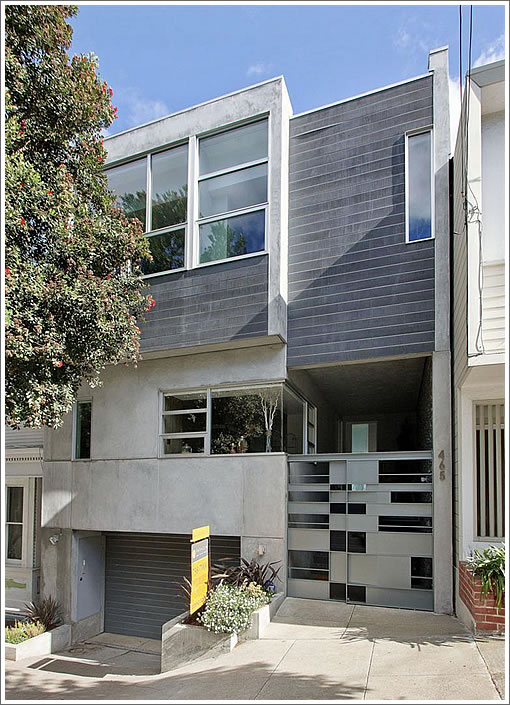 While the sale of 625 Duncan just set a new record for the most expensive home in Noe Valley, it’s the sale of the modern Noe Valley home on Hoffman pictured above that might end up raising more eyebrows.

Call it a 79 percent ($2,255,000) gain in value, effective 21 percent annual appreciation, for the modern Noe Valley home over the past three years, apples-to-apples style.

Urban Putt Shooting For April Opening, But Likely Without Liquor