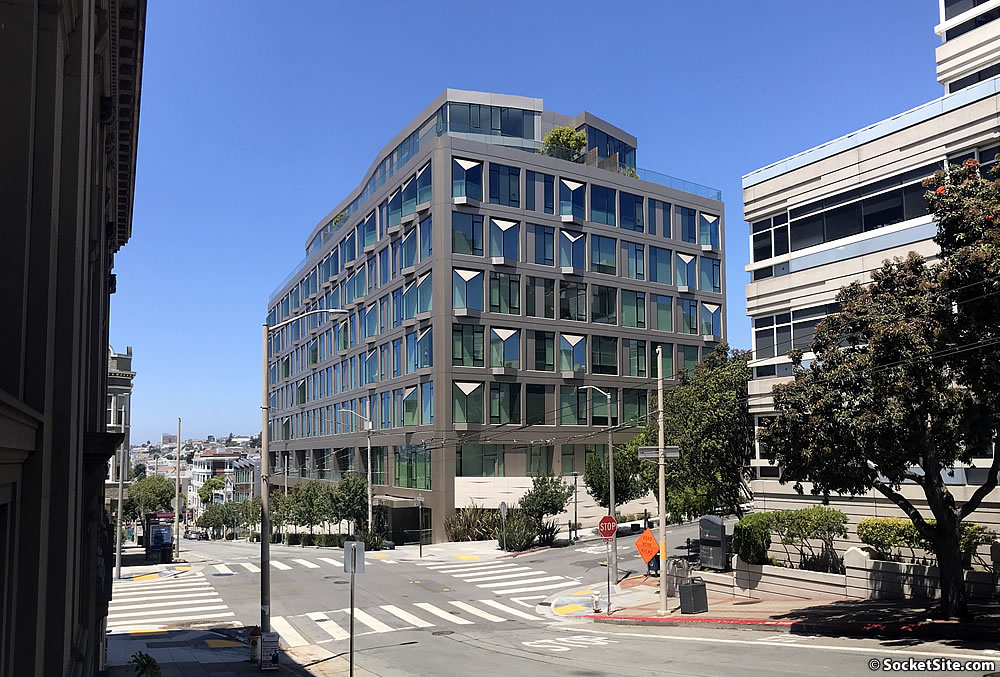 Purchased for $4.95 million in August of 2016 and listed for $5.498 million this past January, the south-facing, 2,172-square-foot Penthouse Two, which isn’t to be confused with the Grand Penthouse Two, atop The Pacific at 2121 Webster Street, has just resold for $5.395 million, up 8.9 percent on an apples-to-apples basis from the third quarter of 2016. 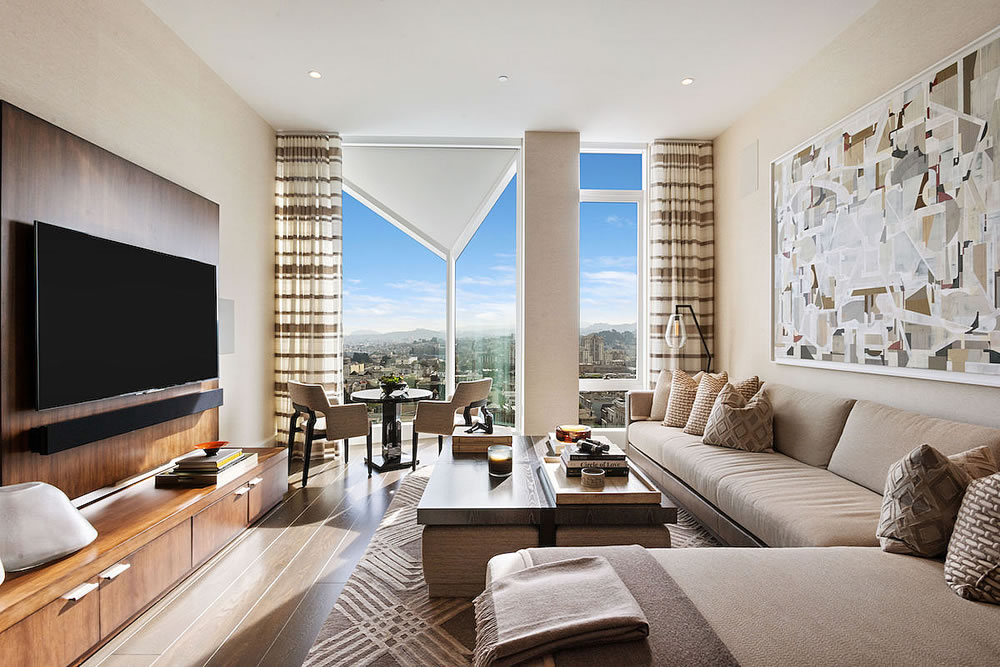 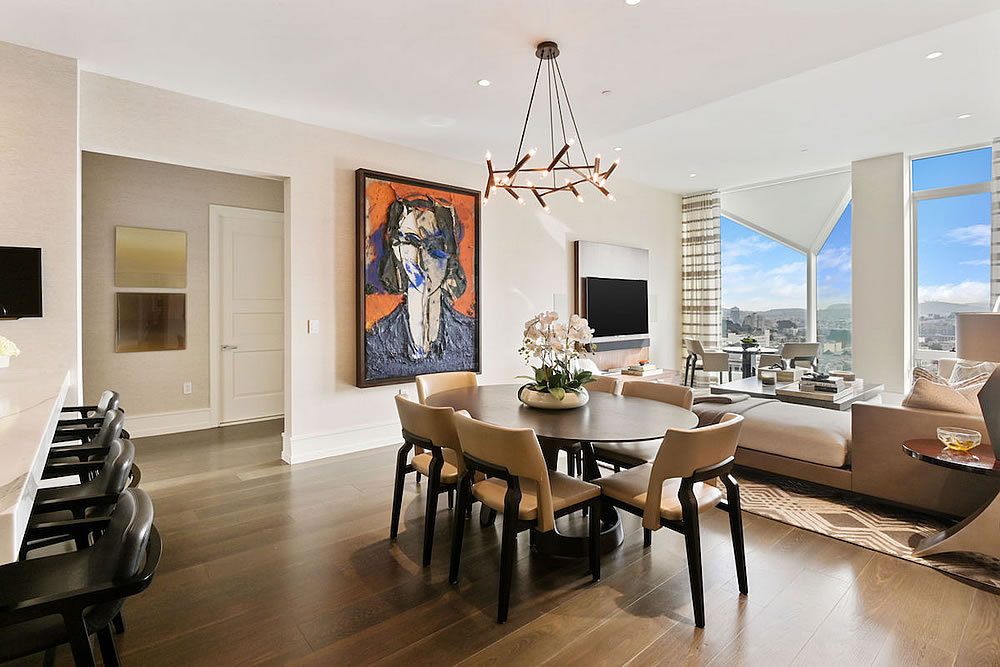 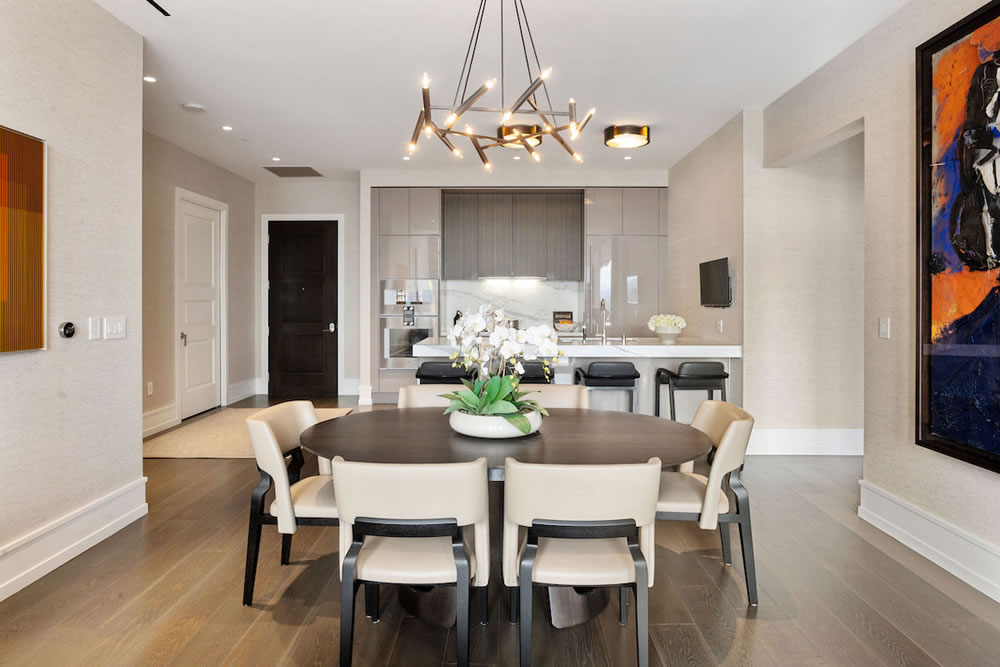 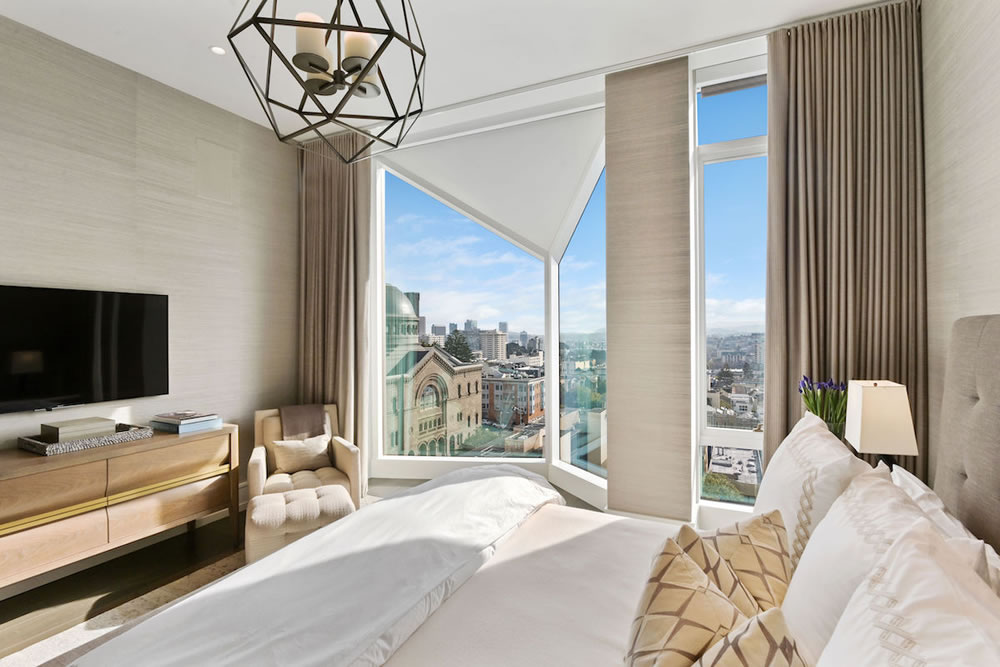 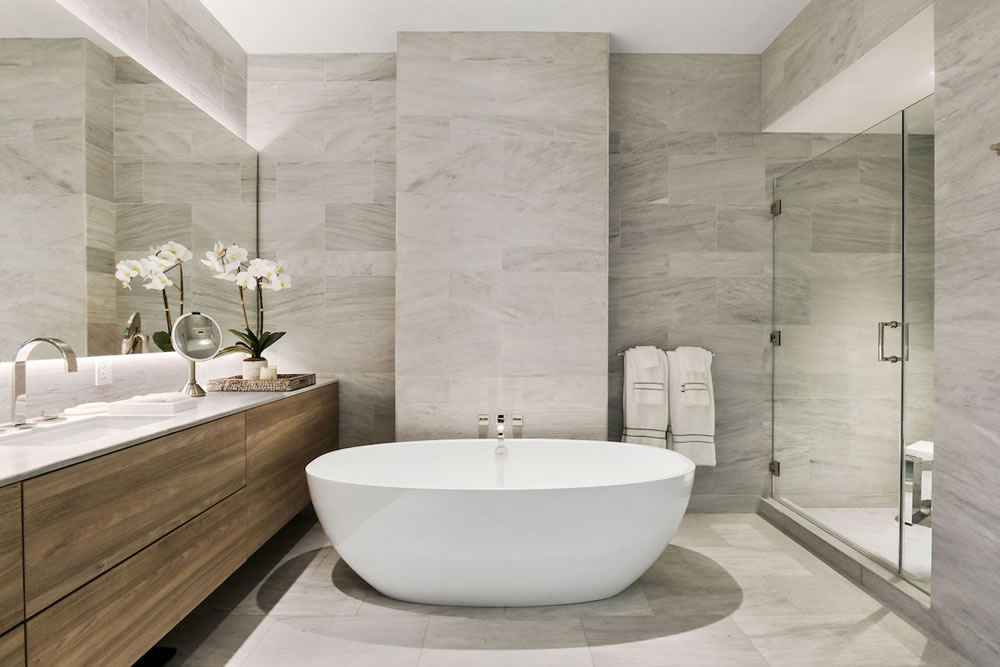 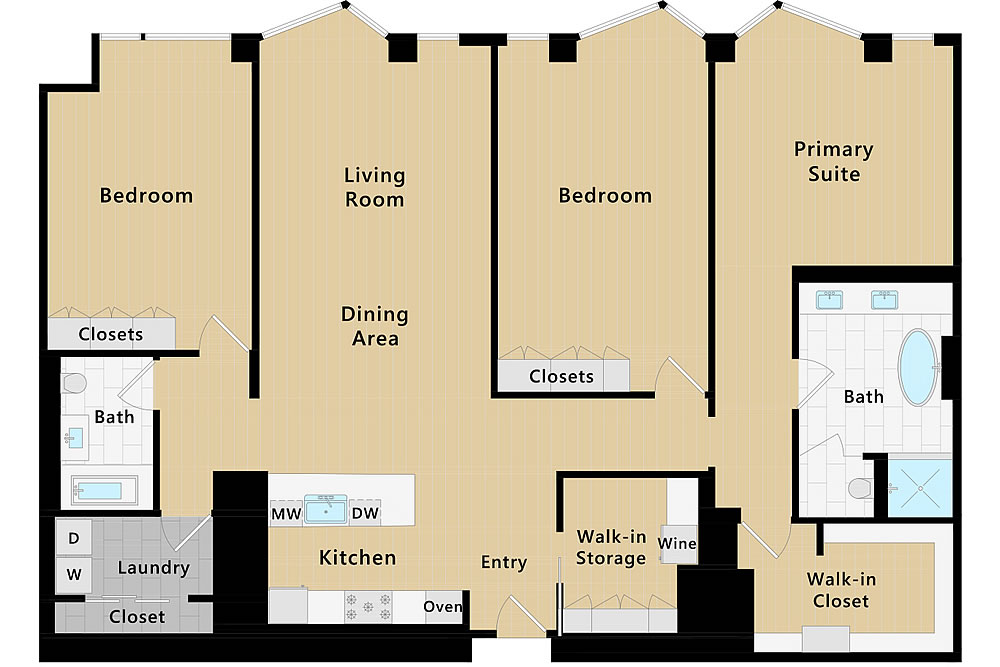 And the index for Bay Area condo values, which is down around 4 percent from peak, over the same periods of time? It’s up 13.4 percent and 5.7 percent, respectively.