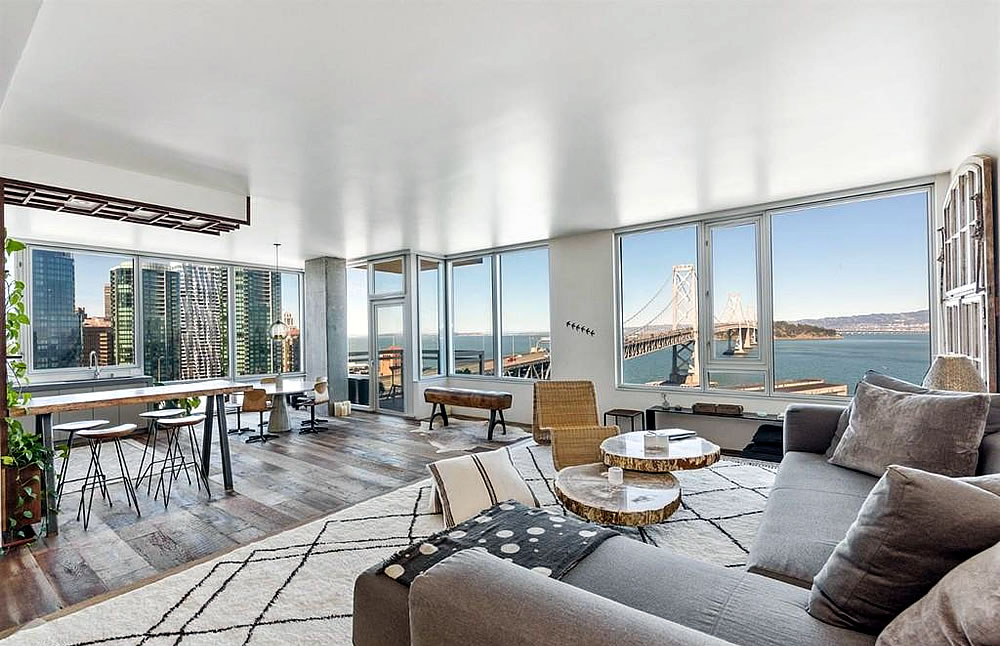 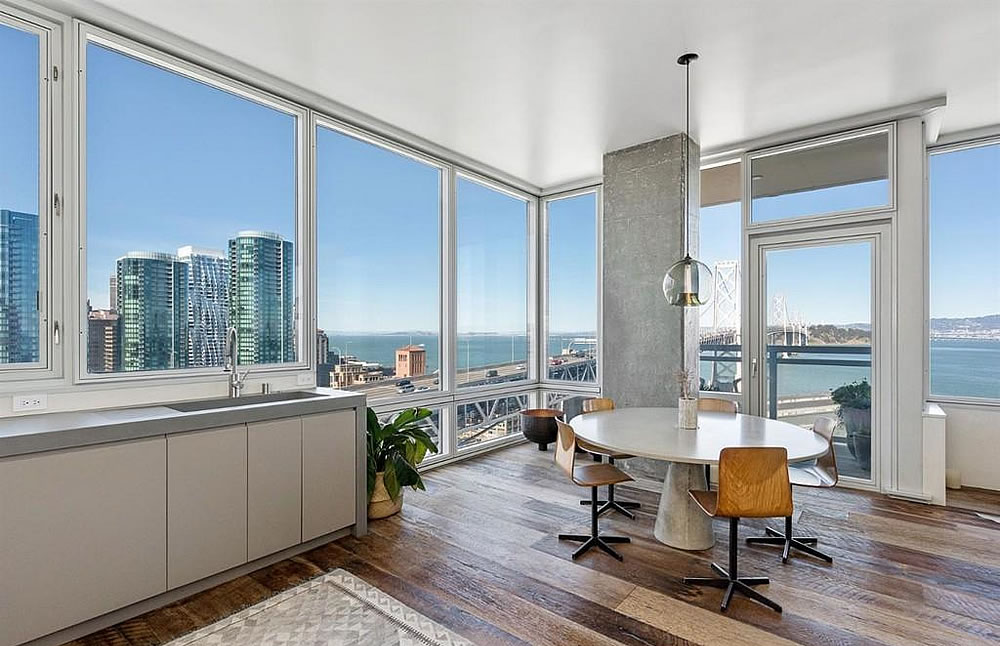 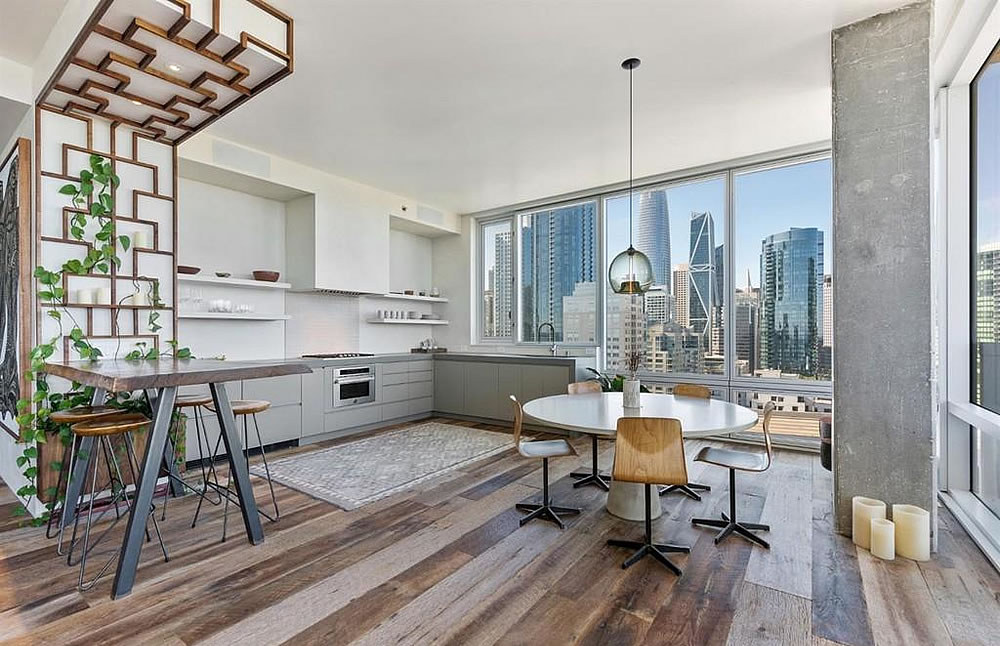 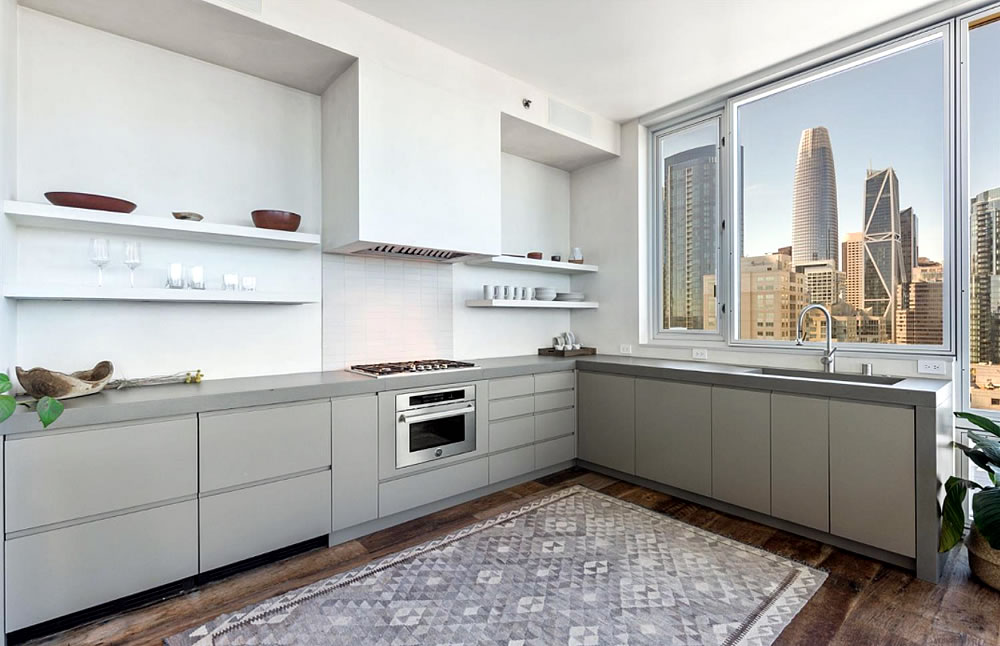 Purchased for $2.85 million in May of 2013, the 2,100-square-foot penthouse unit 1C atop the Watermark at 501 Beale Street was redesigned and dramatically remodeled in 2014, yielding a designer residence with an open floor plan; panoramic Bay, bridge and city views; and an oversized master suite with an attached office (or third bedroom) and a “spa-like” bath. 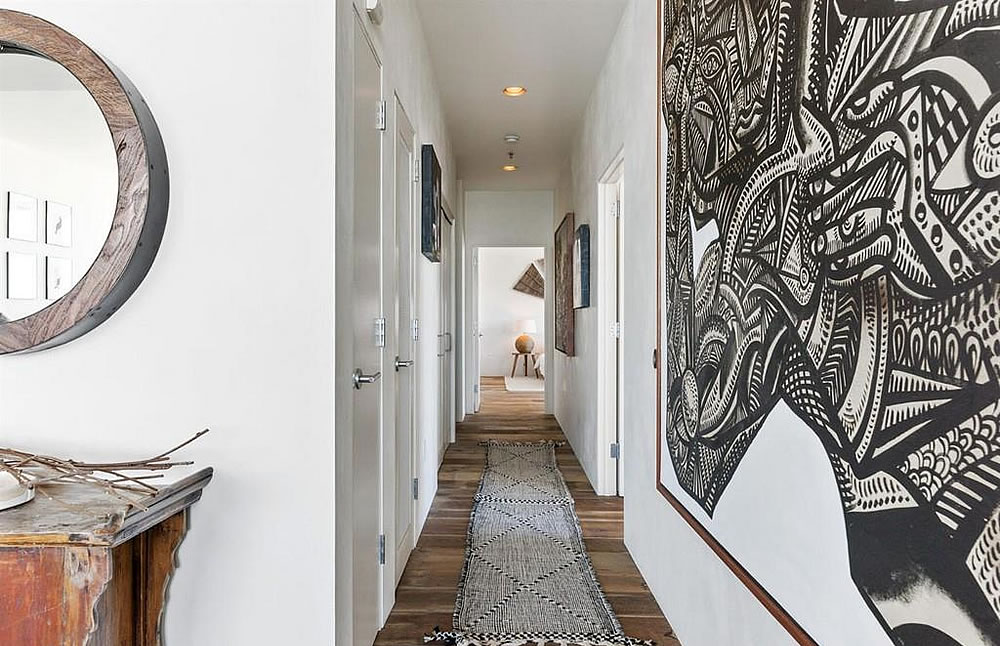 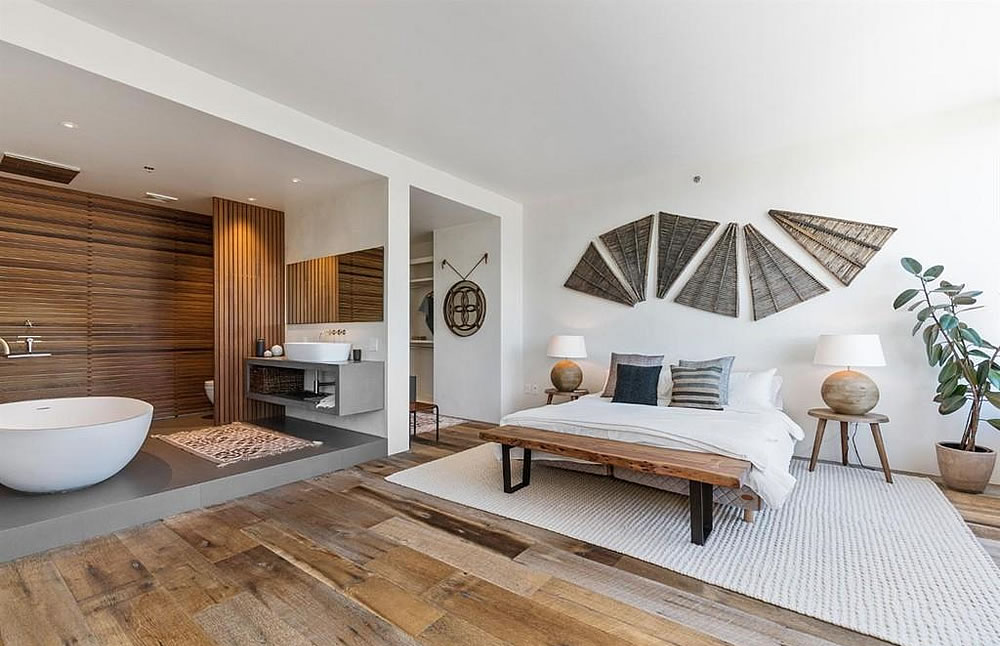 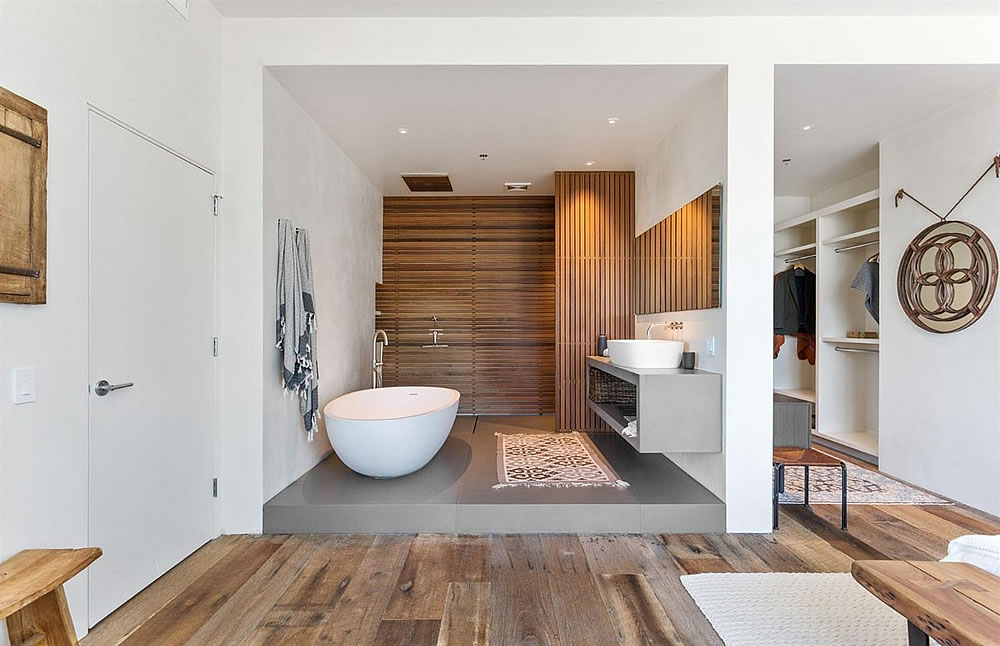 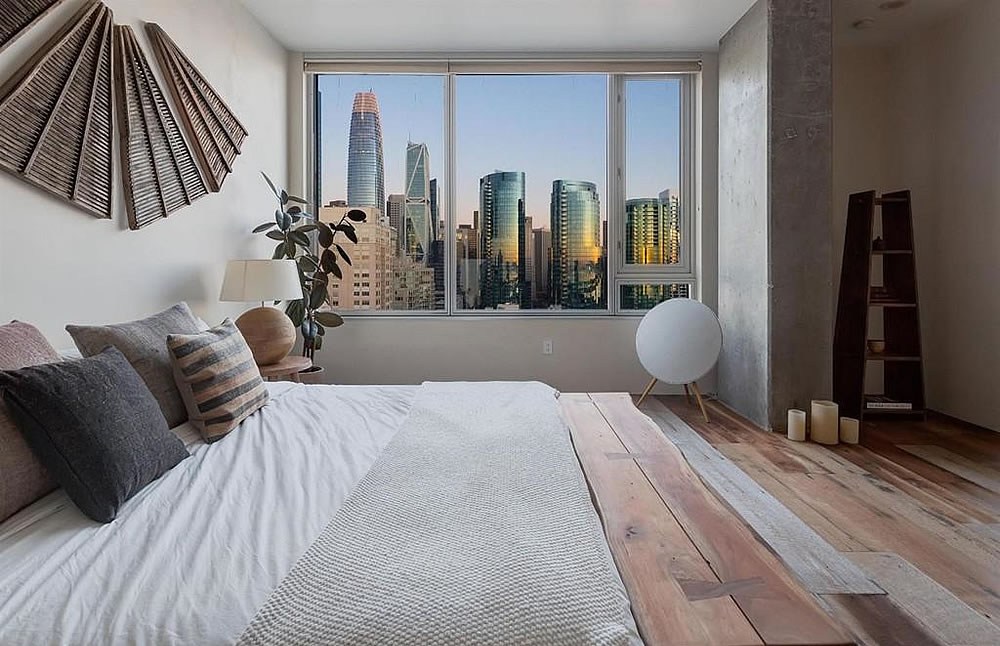 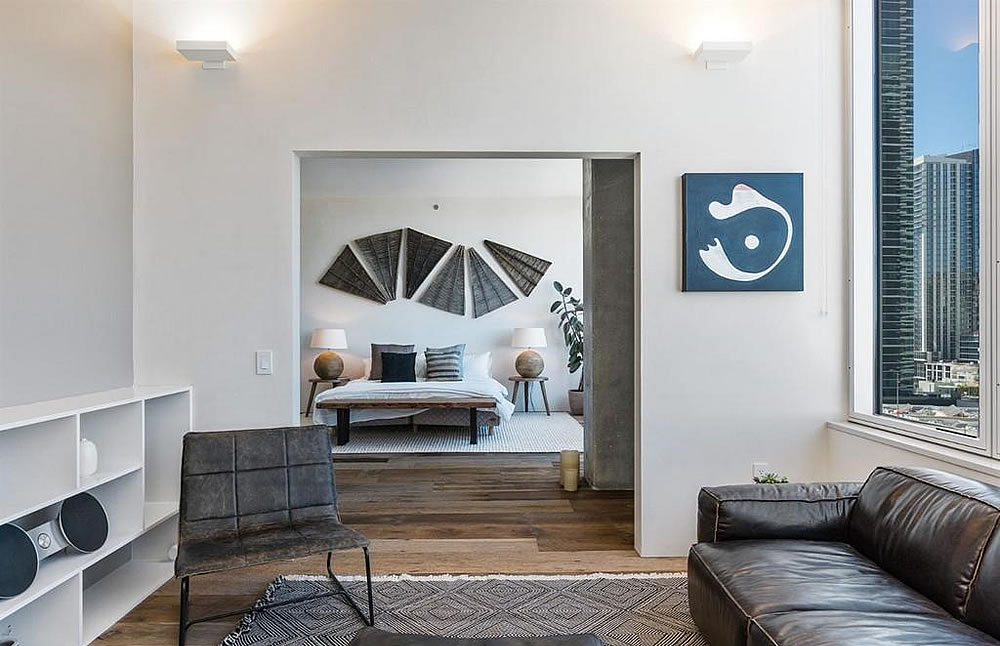 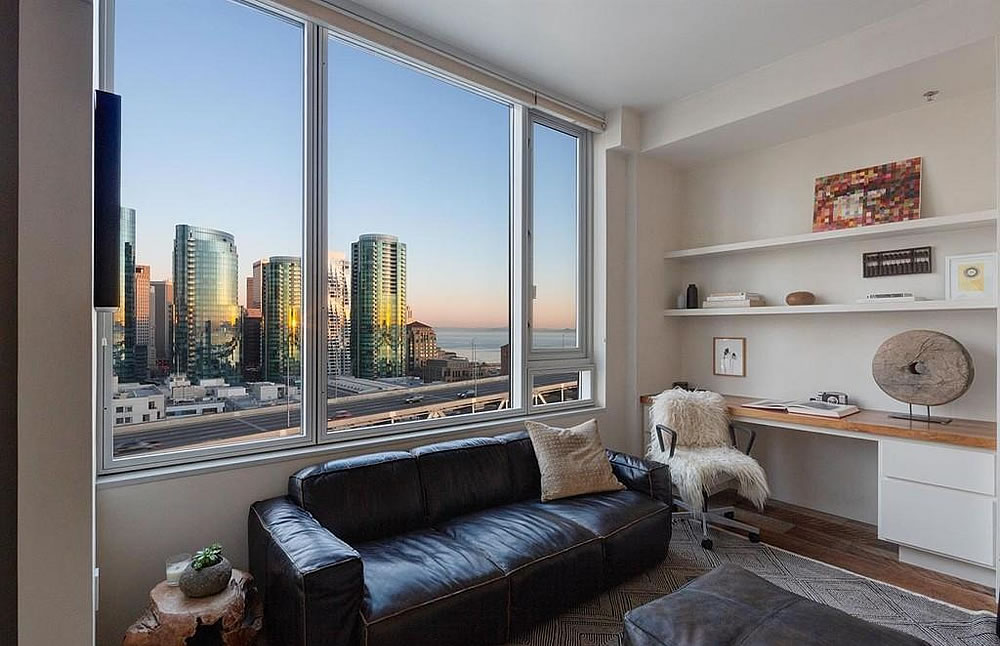 Having returned to the market in September of 2019 priced at $4.695 million, or roughly $2,200 per square foot, the asking priced was then slashed to $3.595 in March of last year, which failed to secure a buyer.

At the very end of last year, the property was then donated to International Justice Mission.

And having been listed anew for $3.295 million last month, the “one-of-a-kind oasis in the heart of the city” is now in contract (with an official “21 days on the market” according to all industry stats and reports).

Mortgage Loan Activity Slips Driven by a Drop in Refinancings