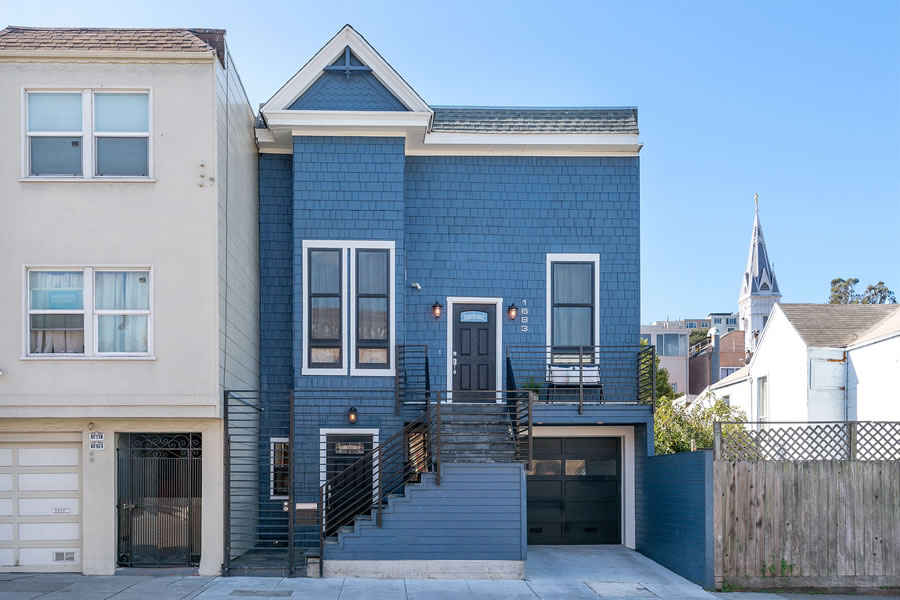 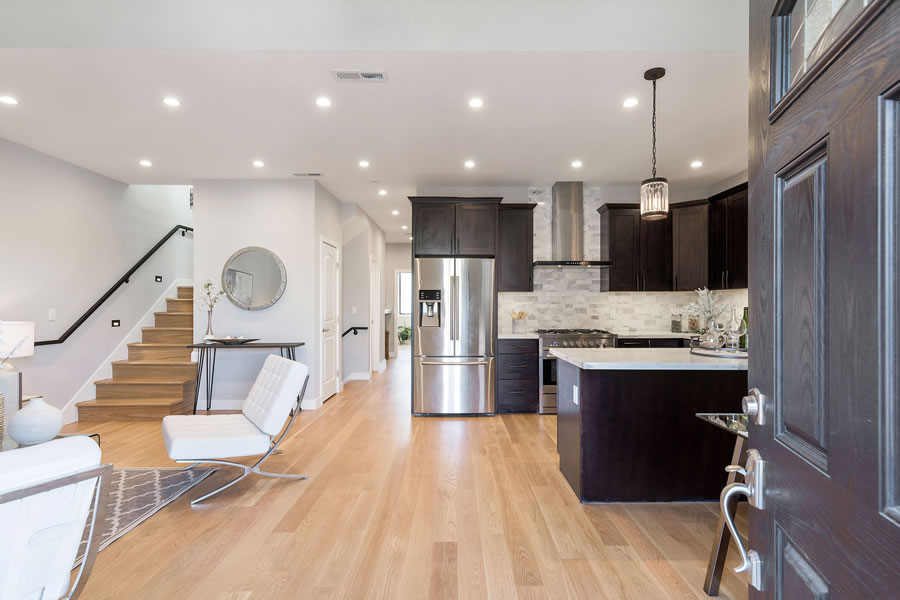 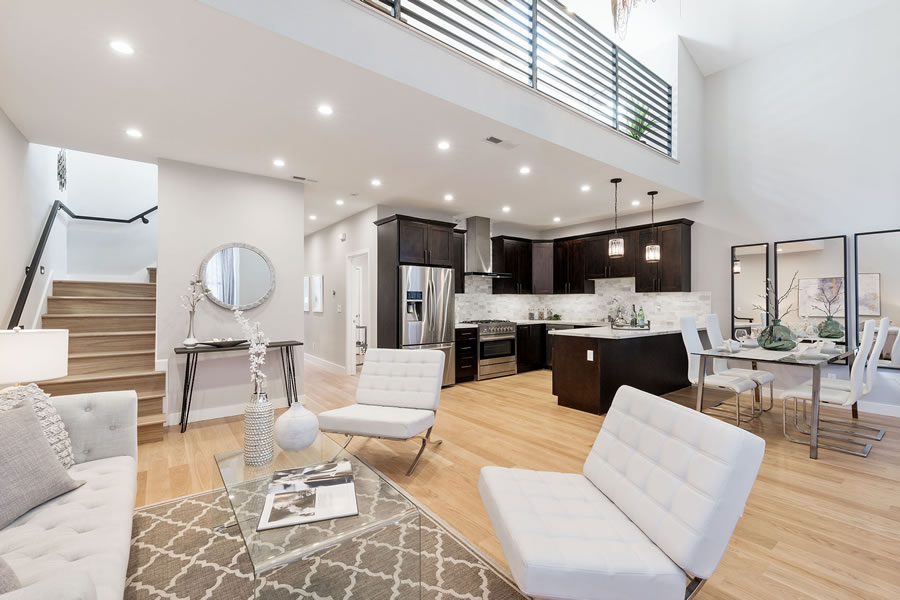 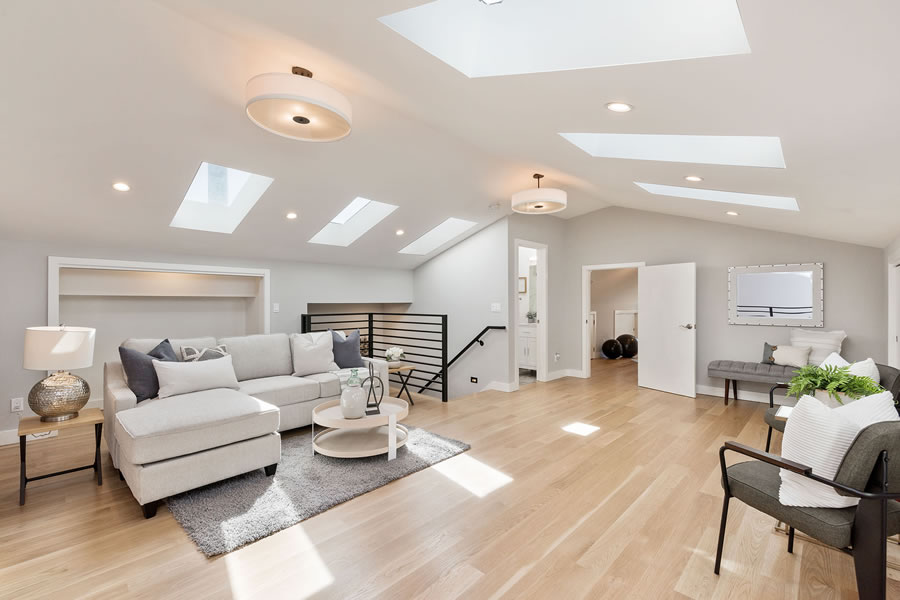 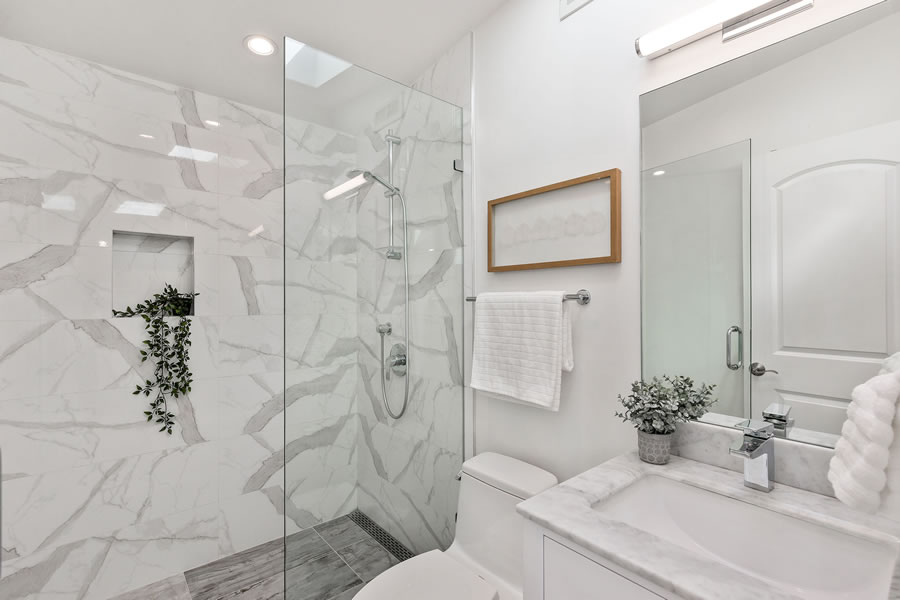 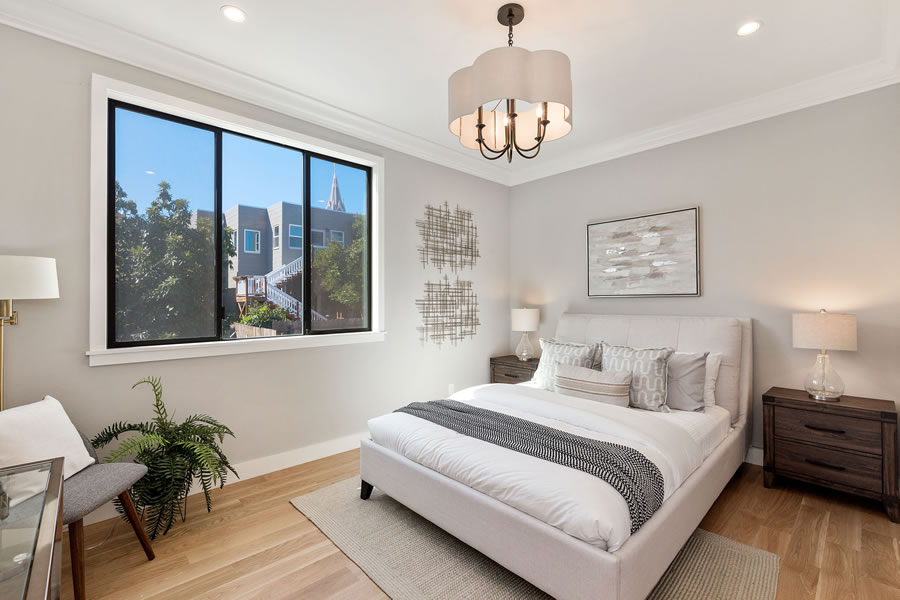 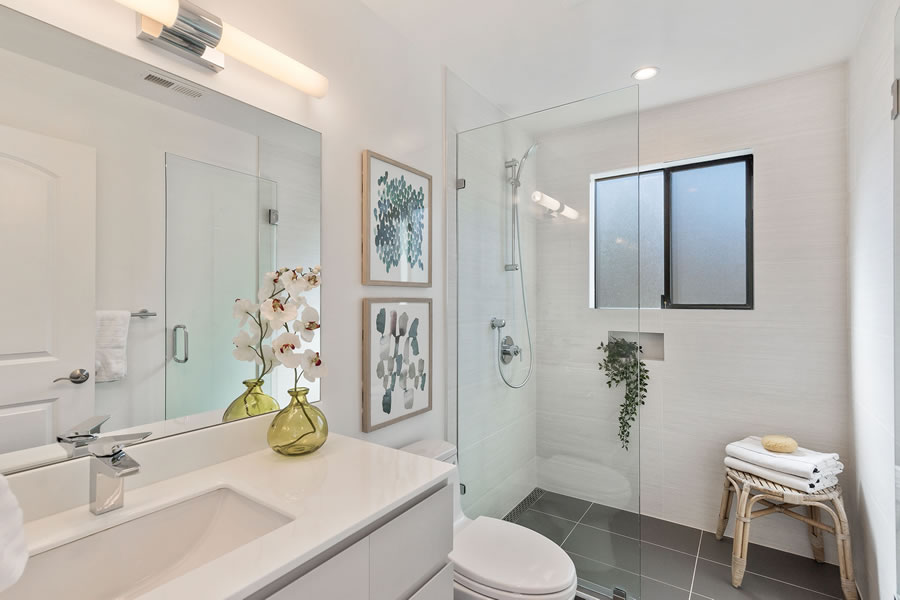 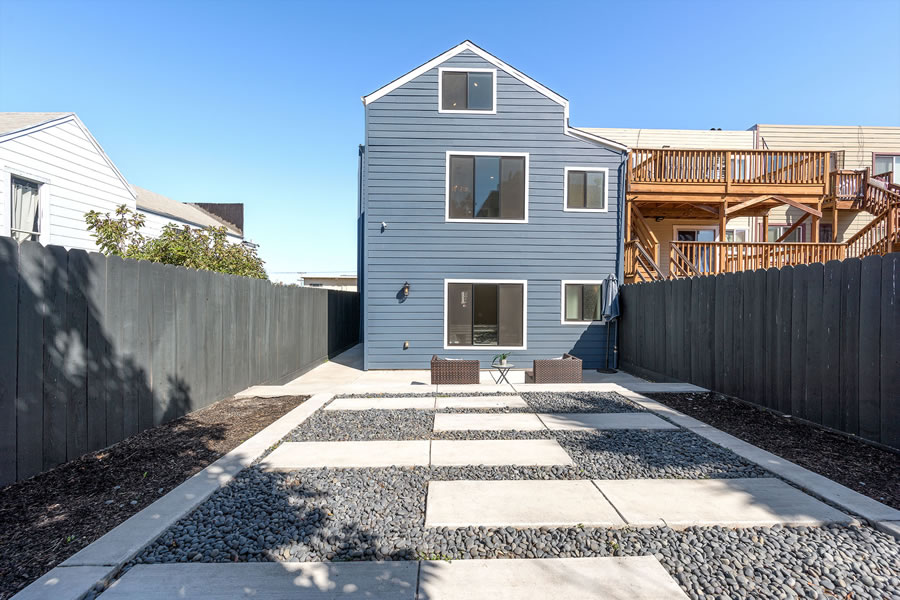 The now four-bedroom Bayview home at 1683 Newcomb Avenue, which was taken down to the studs, updated and expanded to yield 2,908 square feet of finished space back in 2017, sold for $1.45 million, or roughly $500 per square foot, that June.

Having returned to the market priced at $1.595 million in July of 2019, a sale at which would have represented total appreciation of 10.0 percent on an apples-to-apples basis, the list price for the “stunning Victorian conversion” was reduced to $1.495 million and then dropped to “$1.195 million” in an attempt to incite a bidding war

Briefly in contact but having failed to close, the list price for 1683 Newcomb then bumped back up to $1.399 million in November of 2019, reduced to “$1.199 million” in January of last and then changed to $1.4 million last February before being withdrawn from the MLS.

Keep in mind that the Bay Area index for single-family home values is up 19.0 percent over the same period of time and the “median sale price” is up as well.

So if you think you know the market in Bayview, now’s the time to tell.