Pace of Home Sales in the U.S. Inches Up, Inventory Drops 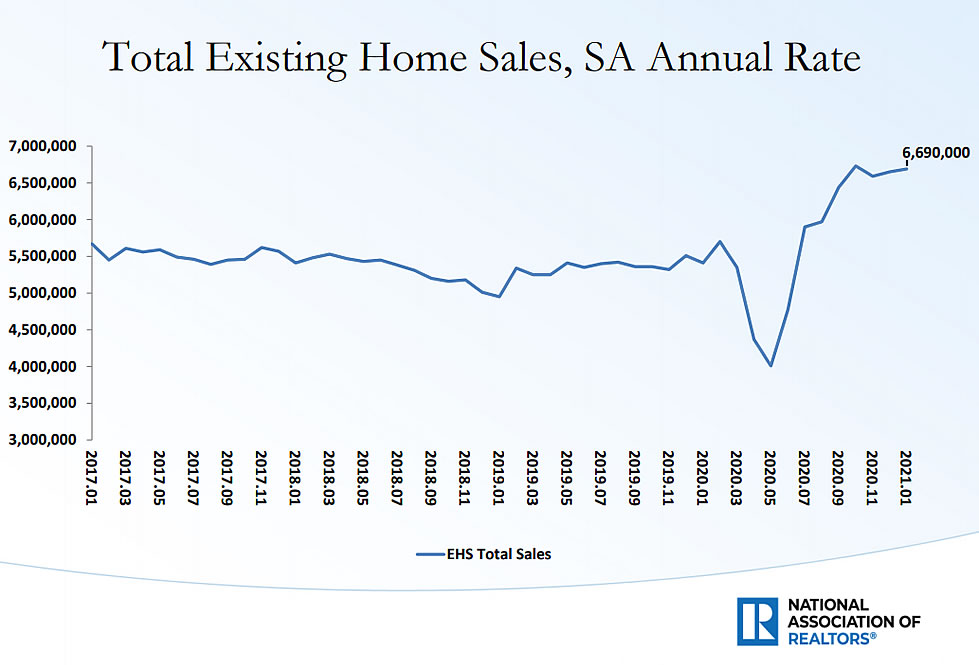 The seasonally adjusted pace of existing-home sales across the U.S. inched up a revised 0.6 percent in January to an annual rate of 6.69 million sales, which is 23.7 percent higher than at the same time last year, according to the National Association of Realtors.

At the same time, listed inventory levels across the U.S. ticked down 1.9 percent to 1.40 million homes, which is 25.7 percent lower than at the same time last year (versus 50 percent higher in San Francisco). 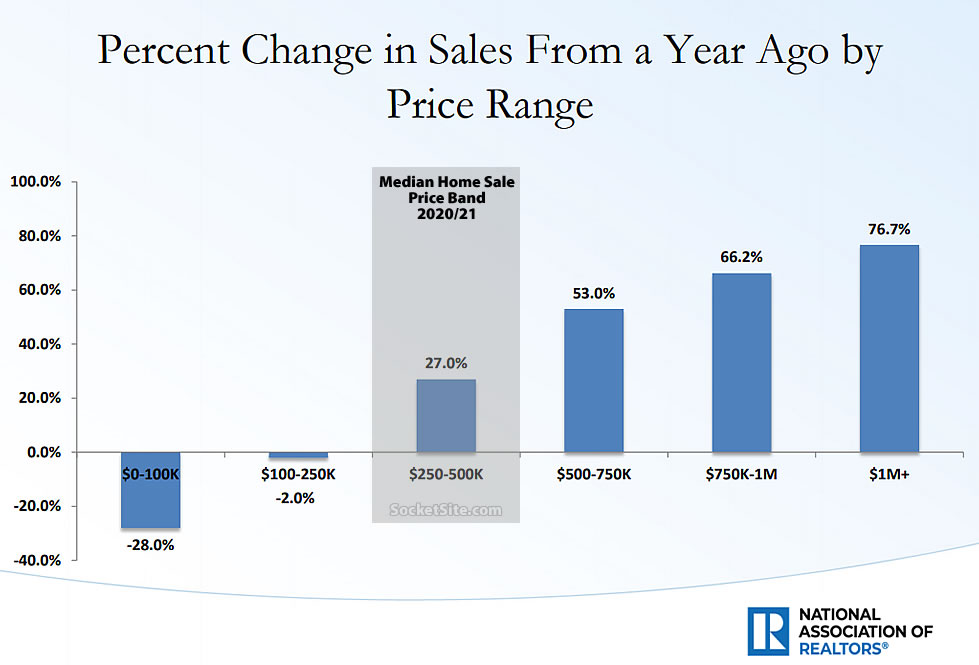 Oakland Aiming to Adopt Its Downtown Plan and Fund Housing