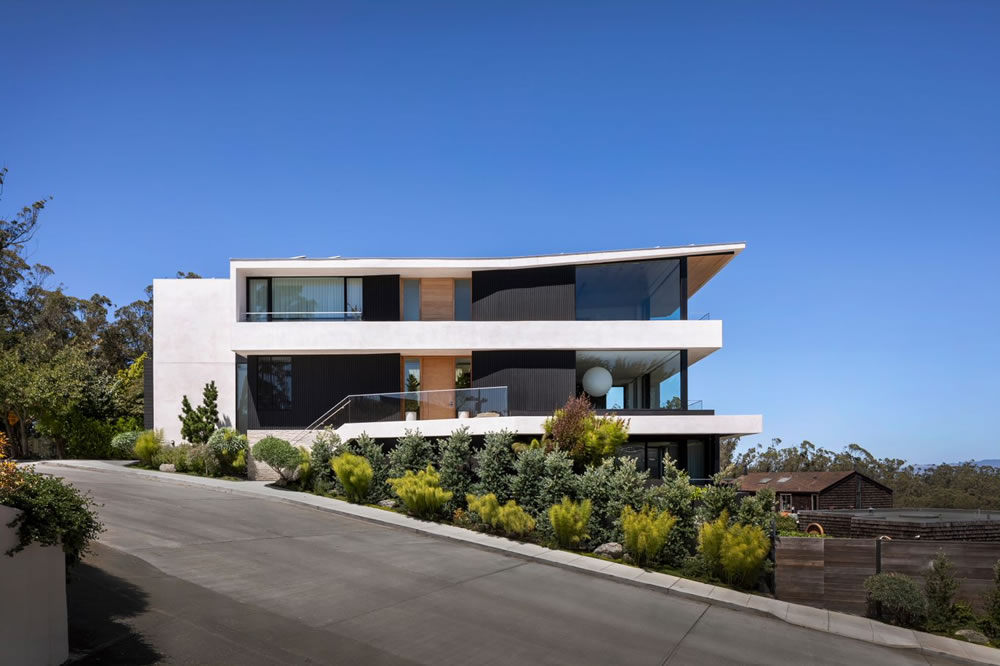 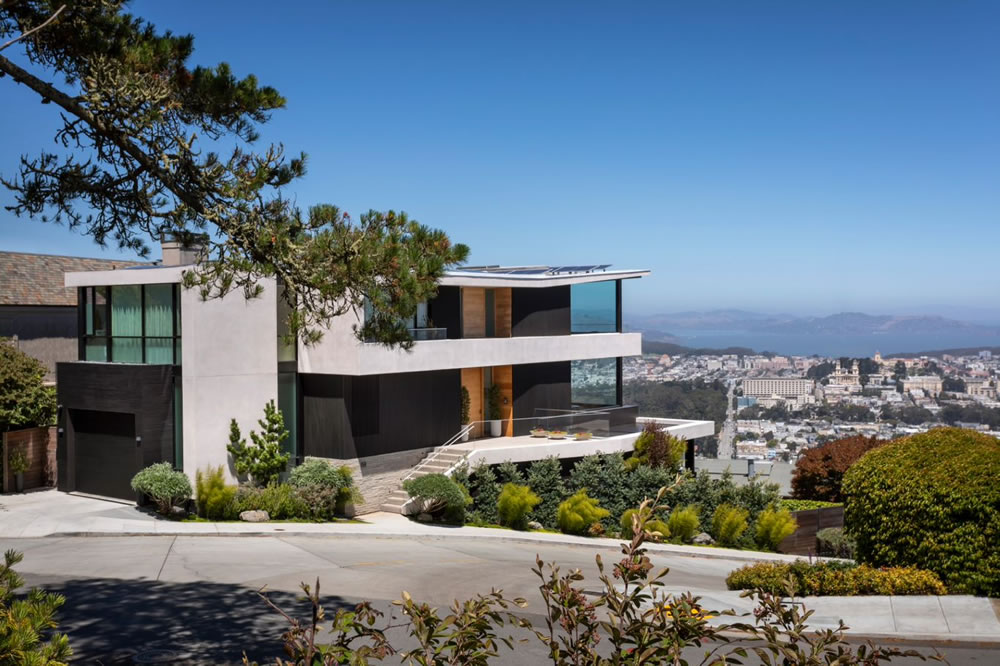 Designed by John Maniscalco Architecture and built for a solar energy entrepreneur and engineer on a 5,271-square-foot parcel atop Clarendon Heights, near the crest of Mount Sutro, the modern 7,440-square-foot home at 150 Glenbrook Avenue hit the market priced at $22 million this past August. 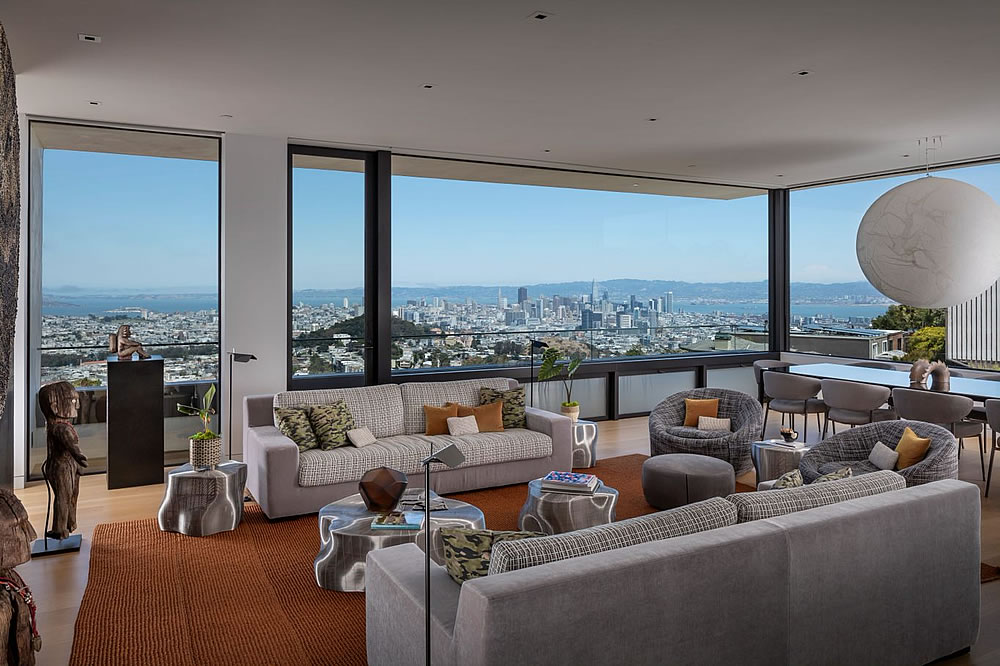 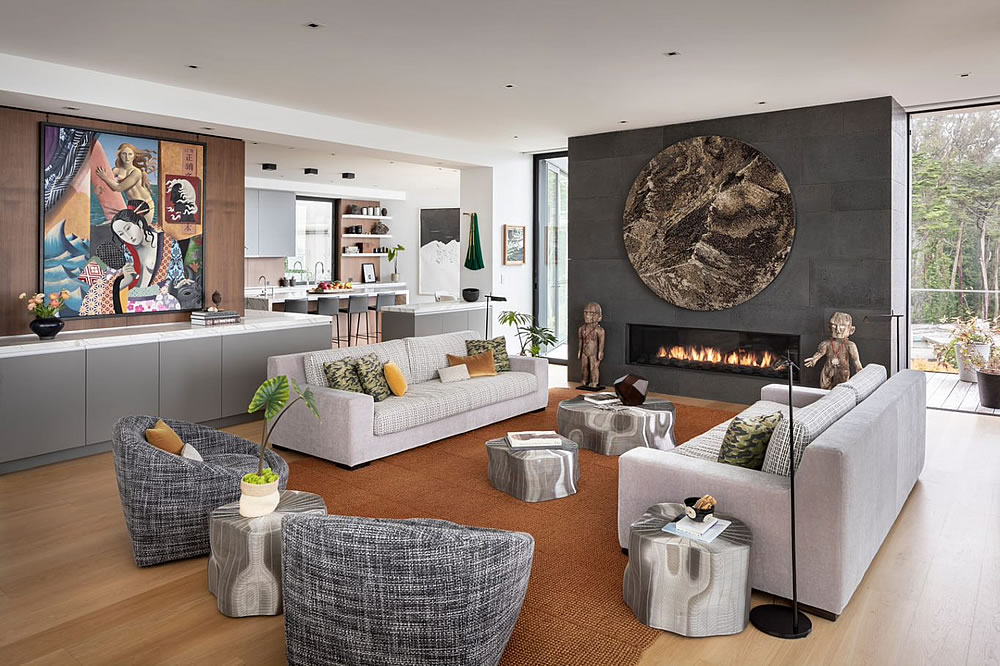 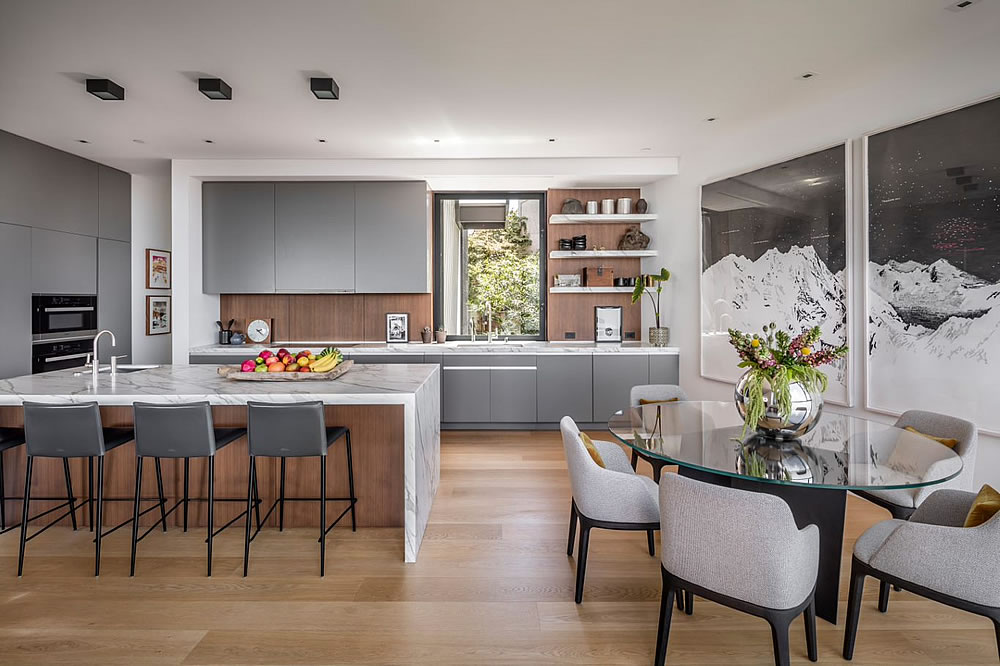 Walls of windows frame panoramic views of the city, Bay and well beyond. 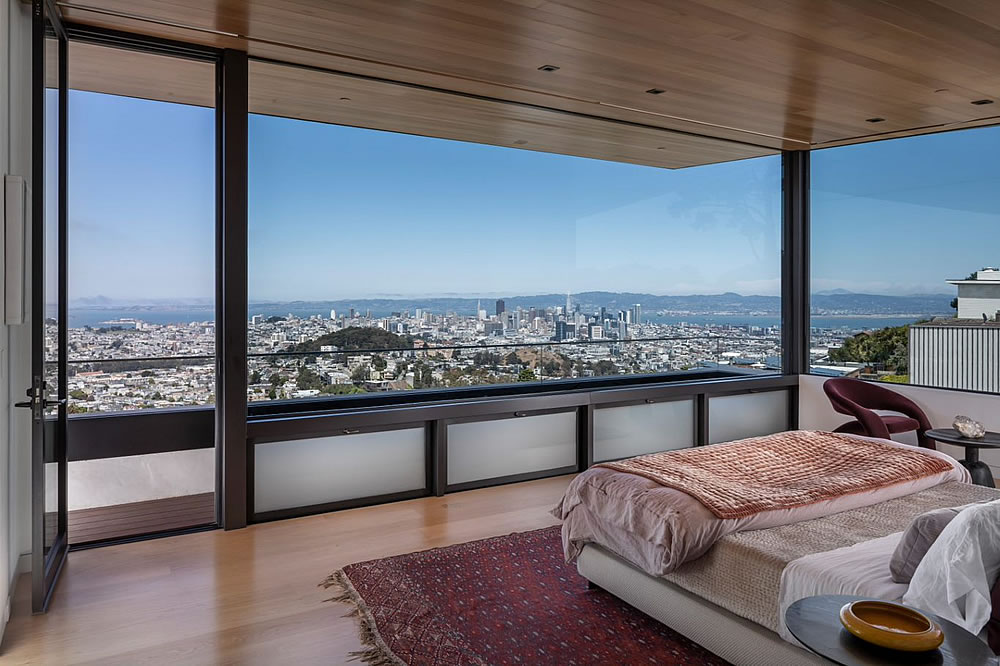 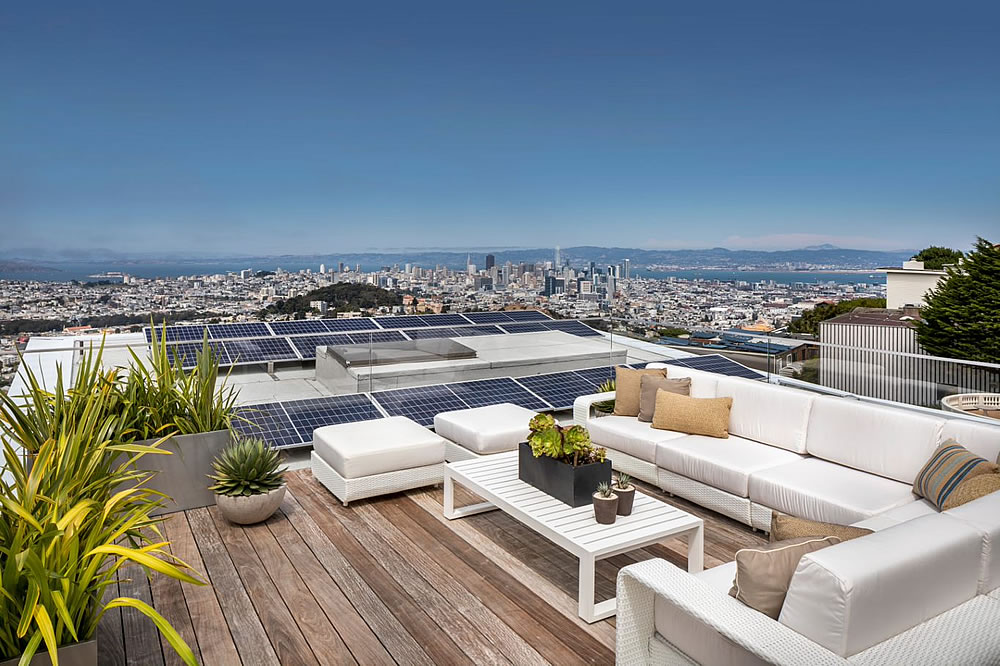 And having been reduced to $19.95 million at the end of last year and then relisted anew last month, the sale of the rather spectacular 6-bedroom home has now closed escrow with a contract priced of $17.5 million or roughly $2,352 per conditioned square foot.

Oakland Aiming to Adopt Its Downtown Plan and Fund Housing