Pace of Home Sales in the U.S. Inches Up, Mix Drives Median Up 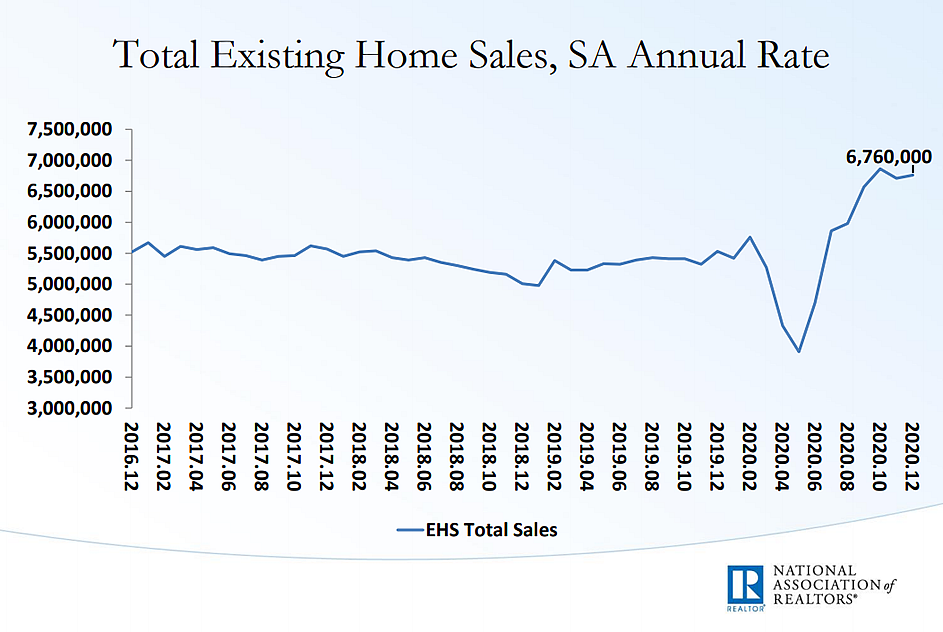 Having slipped 2.5 percent in November, the seasonally adjusted pace of existing-home sales across the U.S. inched up 0.7 percent in December to an annual rate of 6.76 million sales, up 22.2 percent on a year-over-year basis with annual sales at a 14-year high, according to the National Association of Realtors.

At the same time, listed inventory levels across the U.S. ended the year 23 percent lower than they were at the end of 2019 versus 175 percent higher in San Francisco.

And while the median existing-home sale price ($309,800) was 12.9 percent higher than at the same time last year, the frequently misreported “gain” is still being driven by a dramatic change in the mix of sales, as is the trend/habit locally as well: 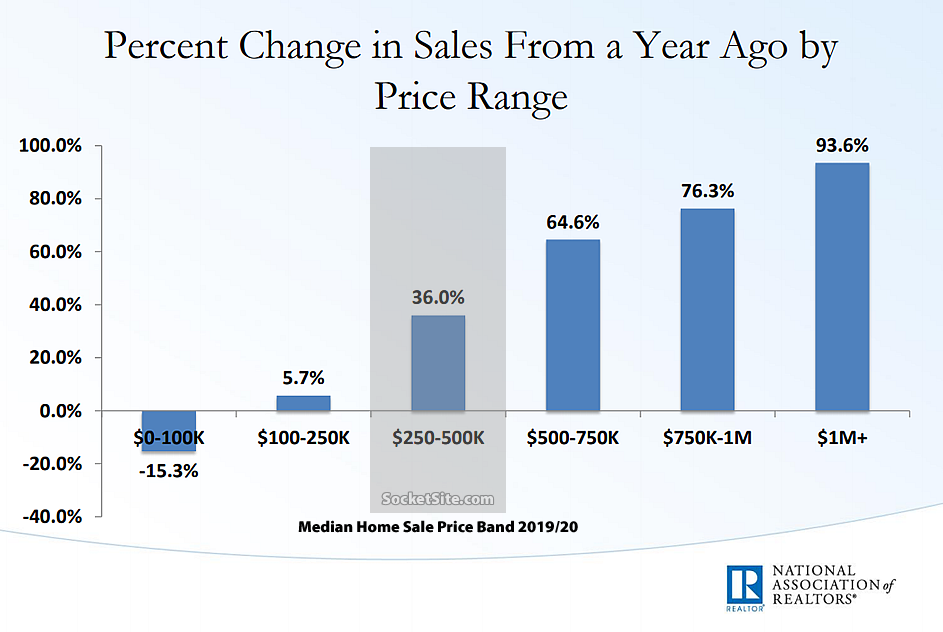