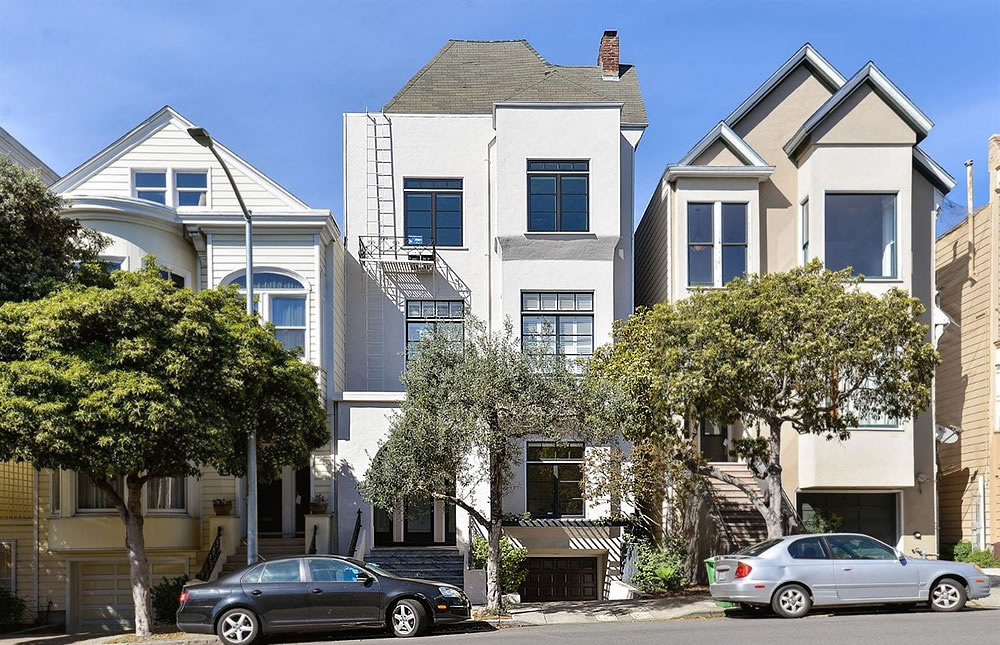 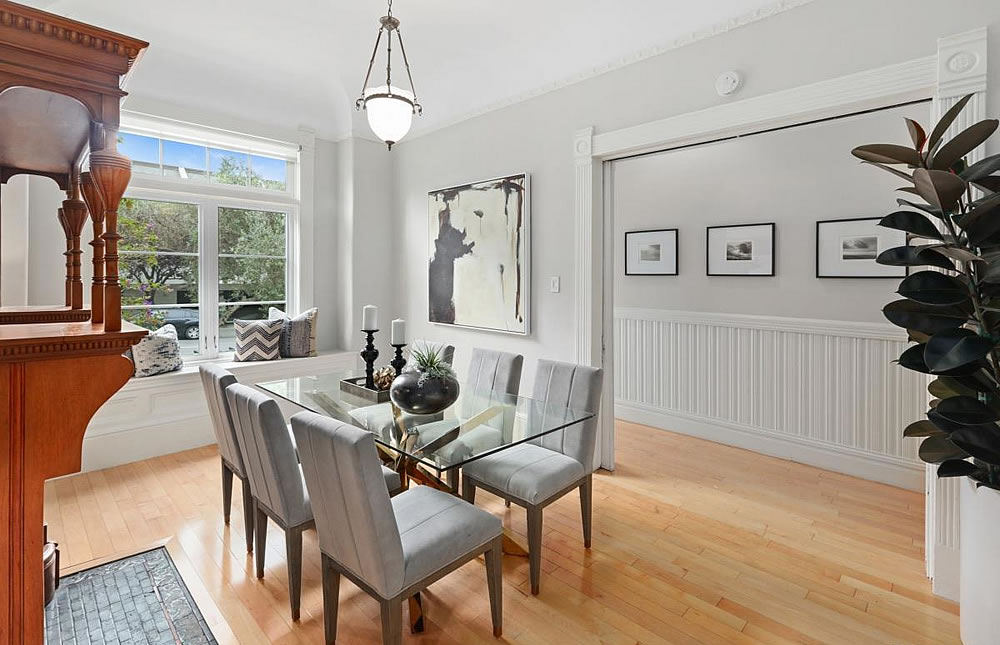 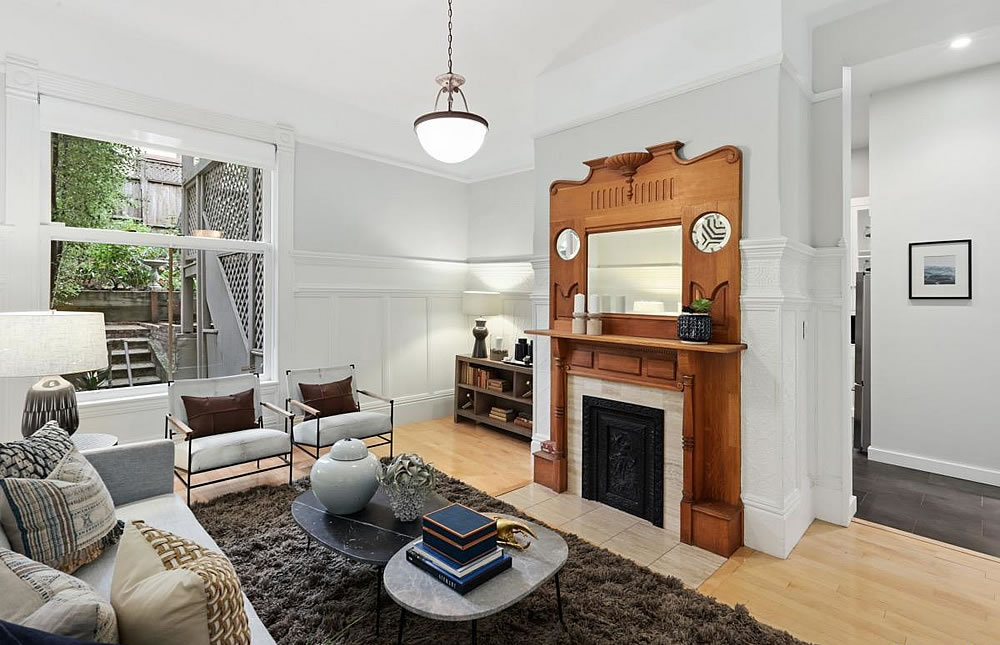 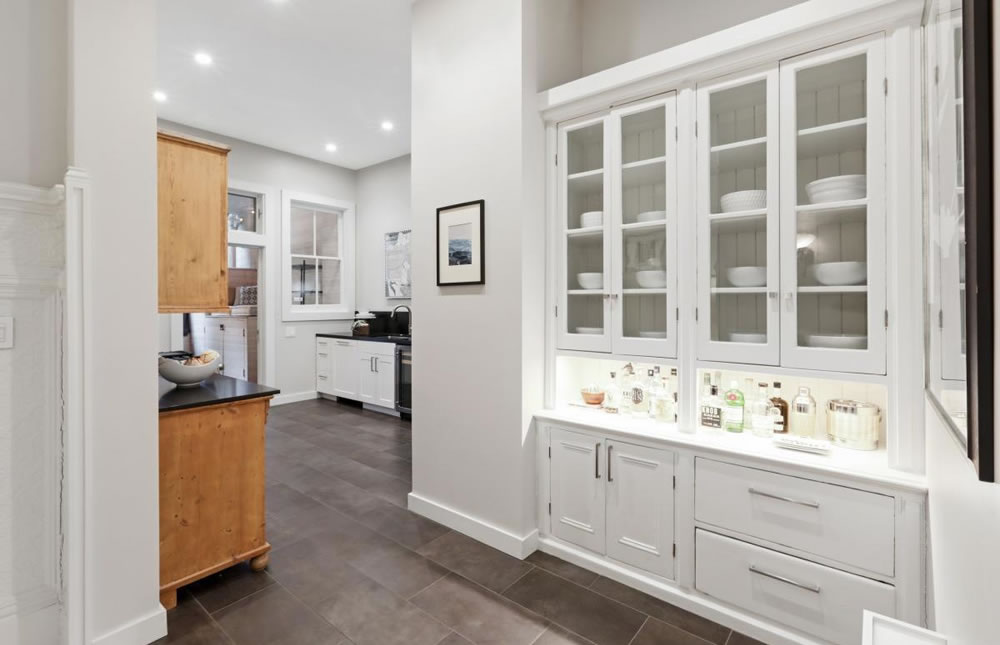 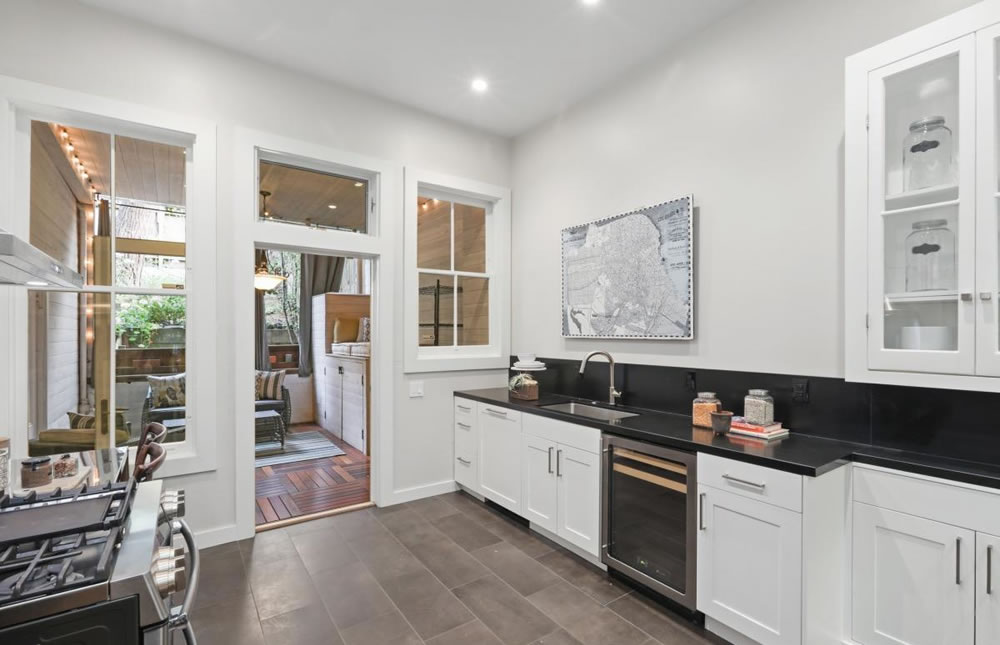 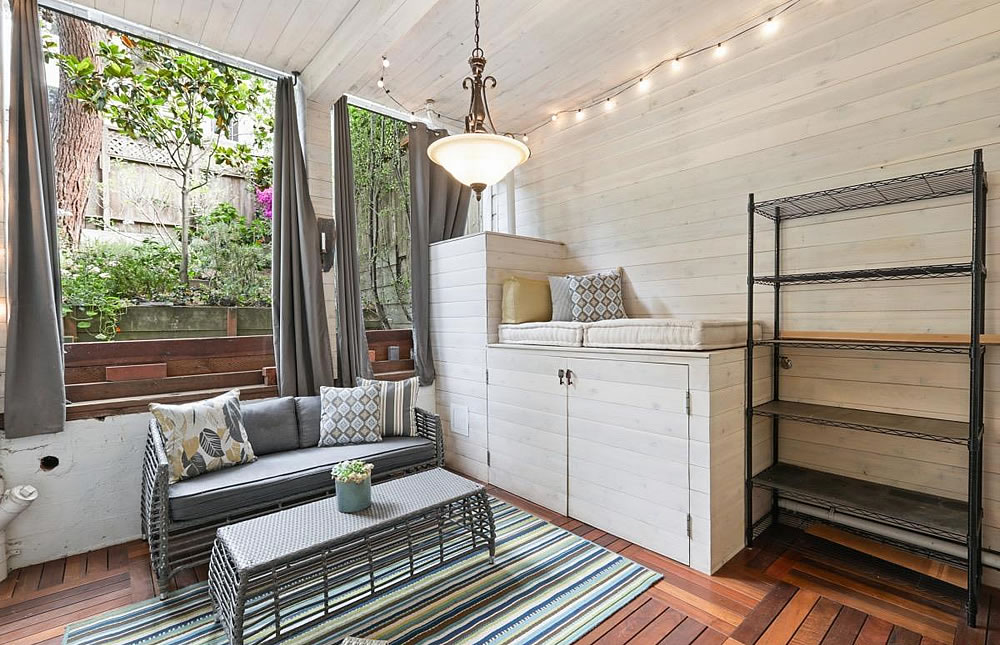 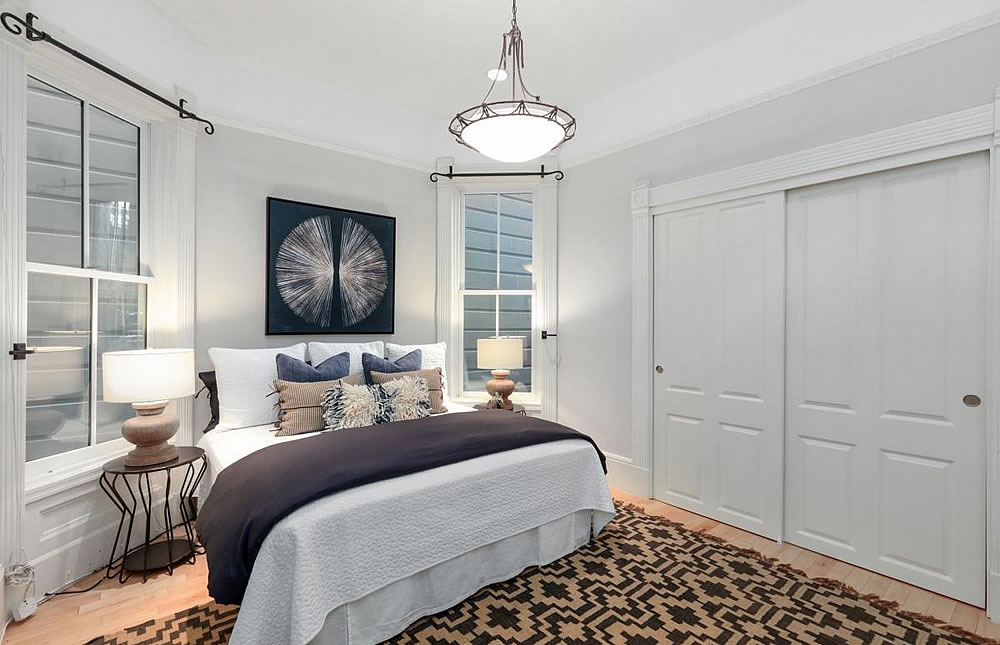 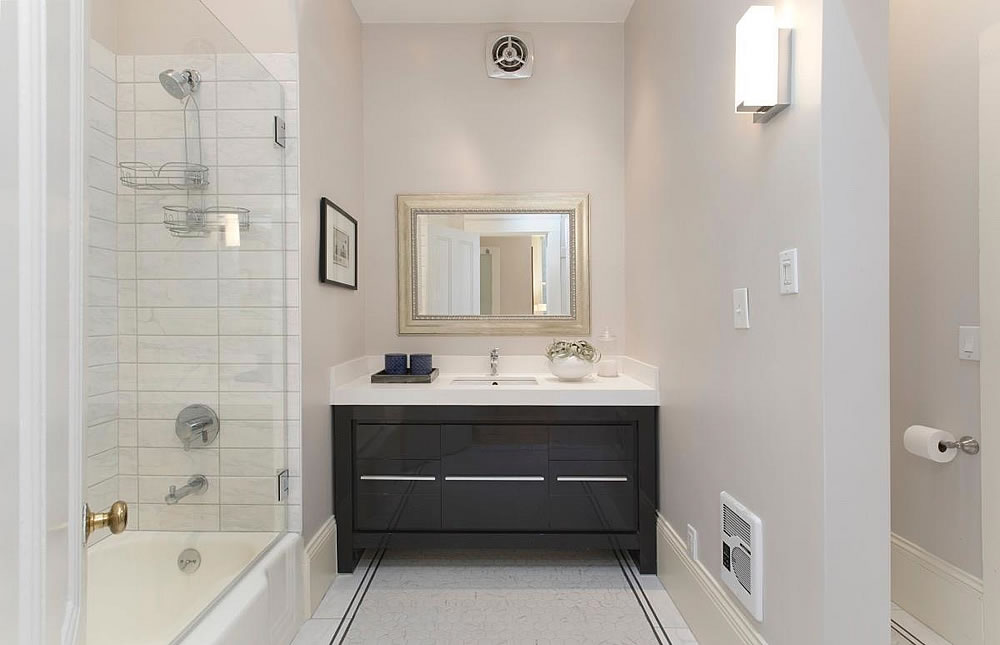 Purchased for $2.1 million in September of 2018, the 1,900-square-foot, full-floor condo at 1940 Bush Street, which “dazzles with great period details and contemporary finishes” in Lower Pacific Heights, a few blocks from Fillmore Street, Japan Town and Lafayette Park, returned to the market priced at $2.199 million this past July, a sale at which would have represented net appreciation of 4.7 percent for the unit, which also features a “flexible floor plan [with] many rooms [which] is ideal for people who work from home,” over the past two years.

Reduced to $1.999 million in mid-August, to $1.899 million a week later, and then to $1.799 million in October, the list price for “Gorgeous Victorian Condo,” with a parking space and storage in the garage and HOA dues of $267 per month, has just been reduced to $1.699 million (a sale at which would now be considered to be “at asking” according to all industry stats and aggregate reports).

If you think you know the market in Lower Pacific Heights, now’s the time to tell.