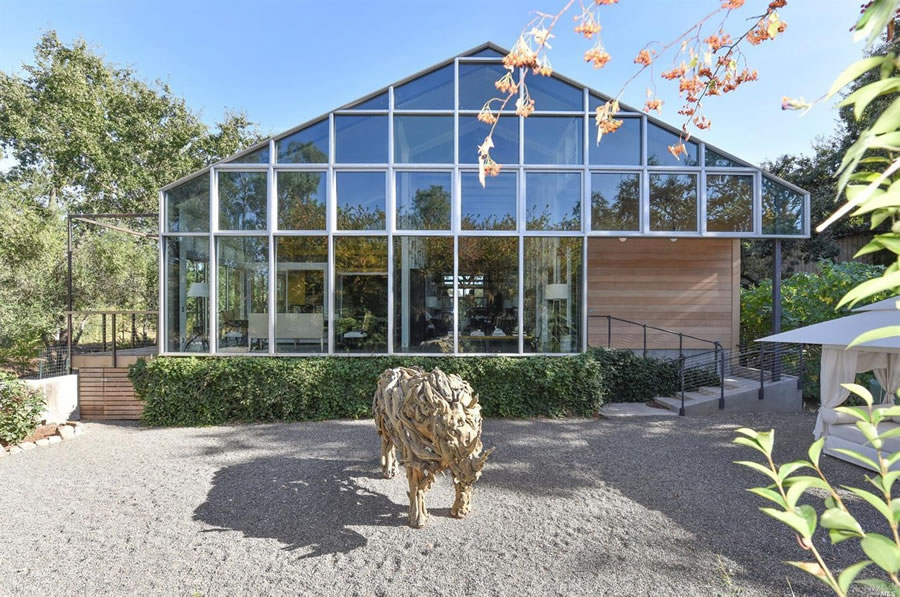 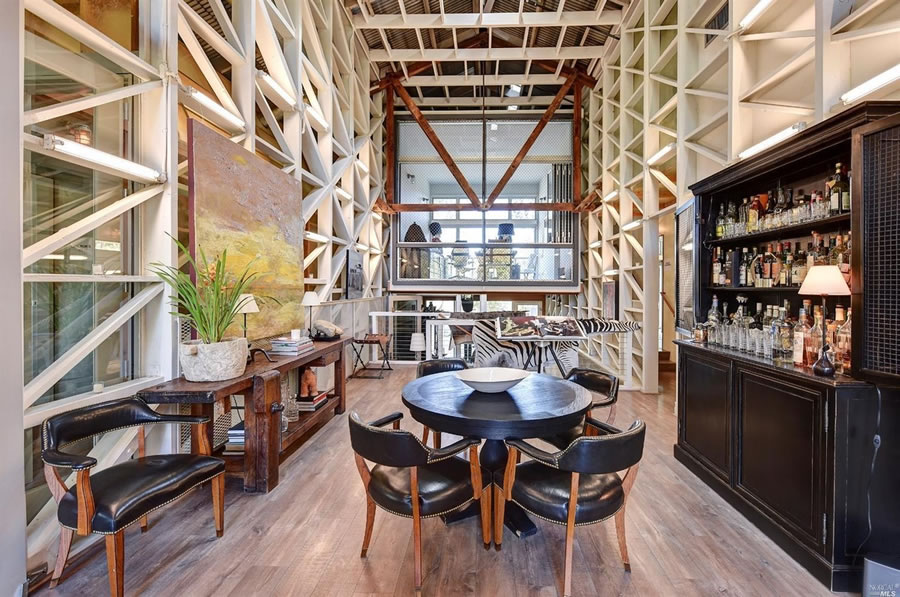 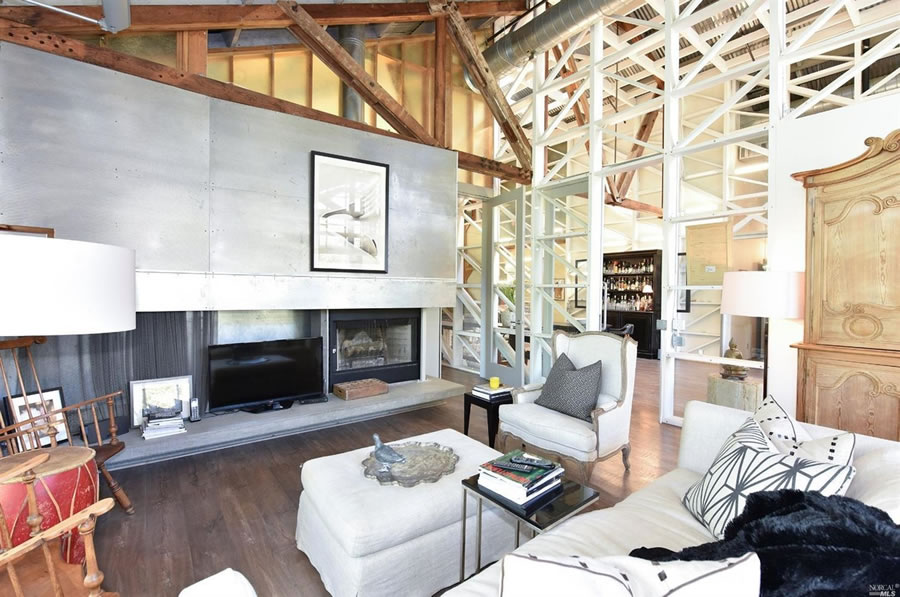 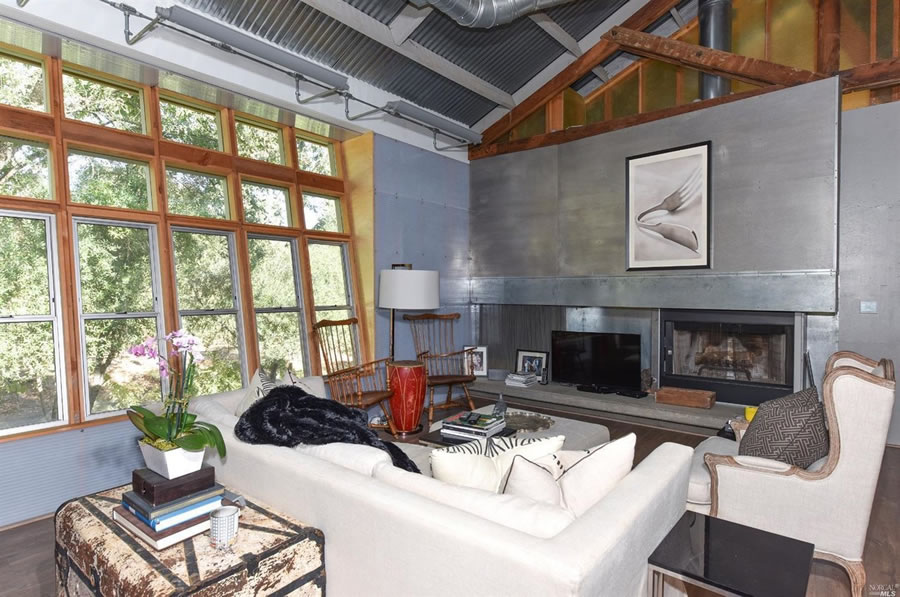 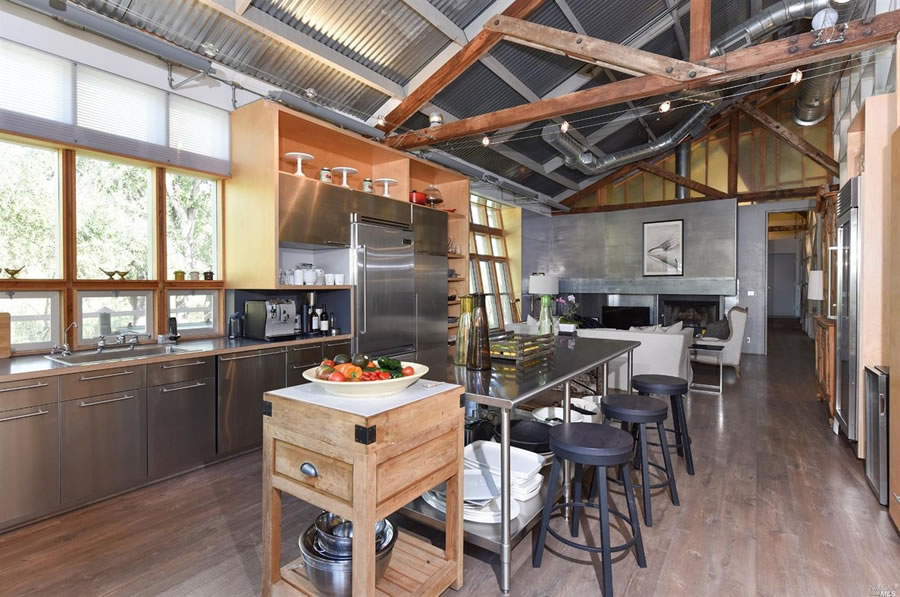 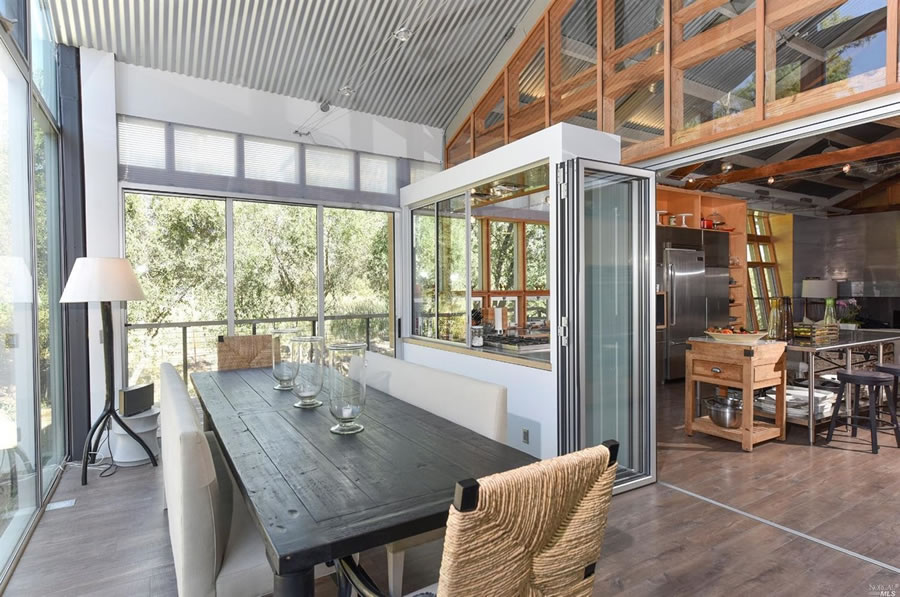 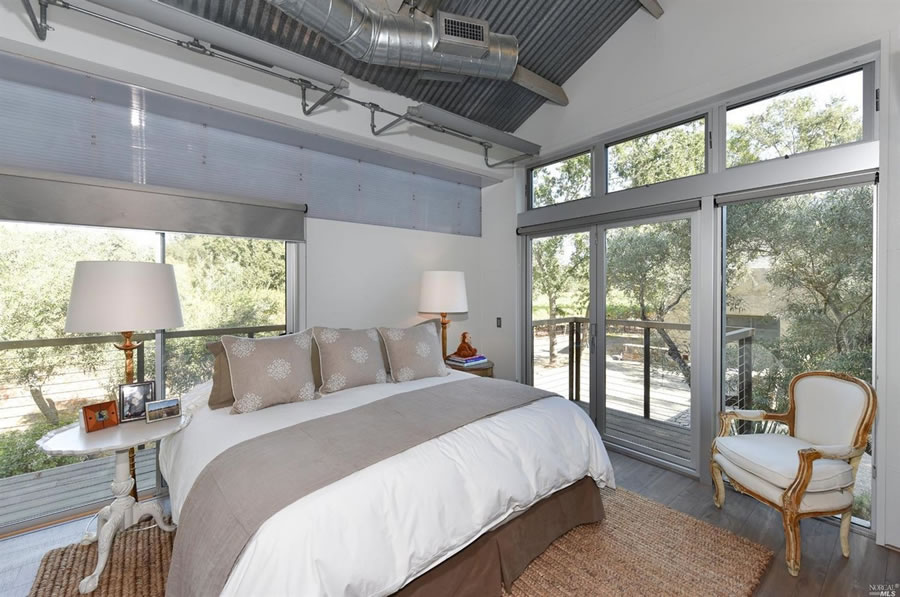 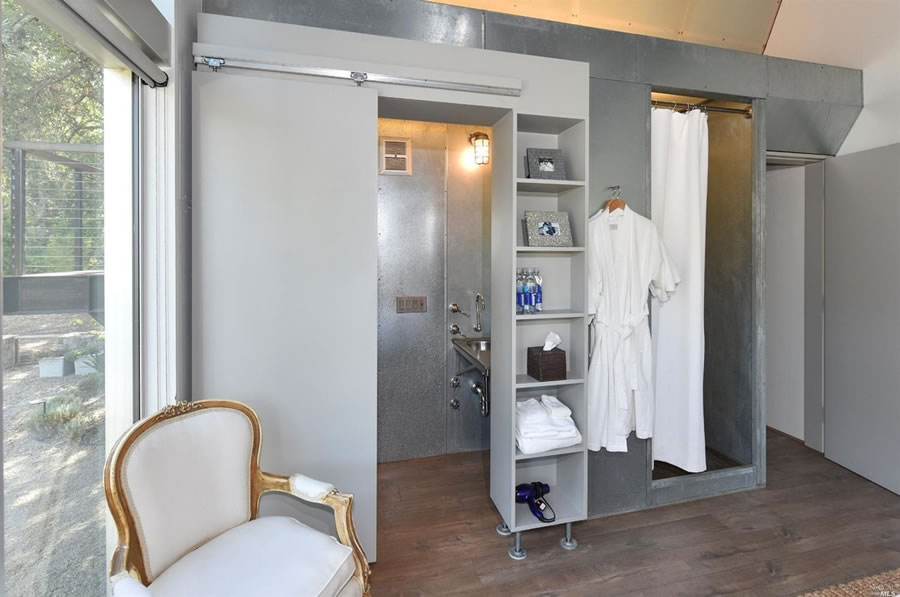 Purchased for $1.45 million in 2011, the former wine country cooperage on Lodi Lane in Saint Helena was converted into an industrial chic residence/retreat, complete with a new pool, pool house and an outdoor kitchen with a wood burning pizza oven and grill in 2014. And the 4,800-square-foot home, which is sited on over an acre of land, was then listed for $6.75 million that September. 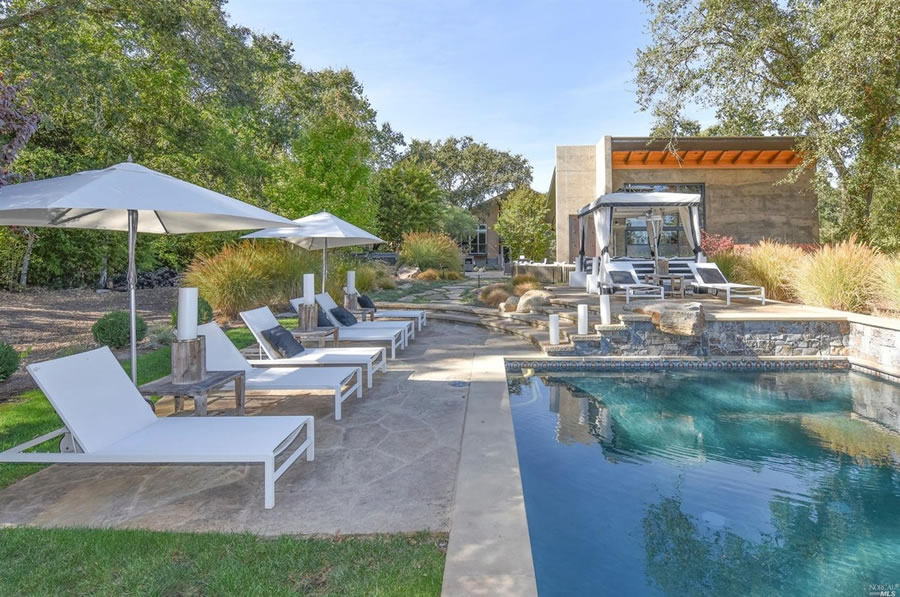 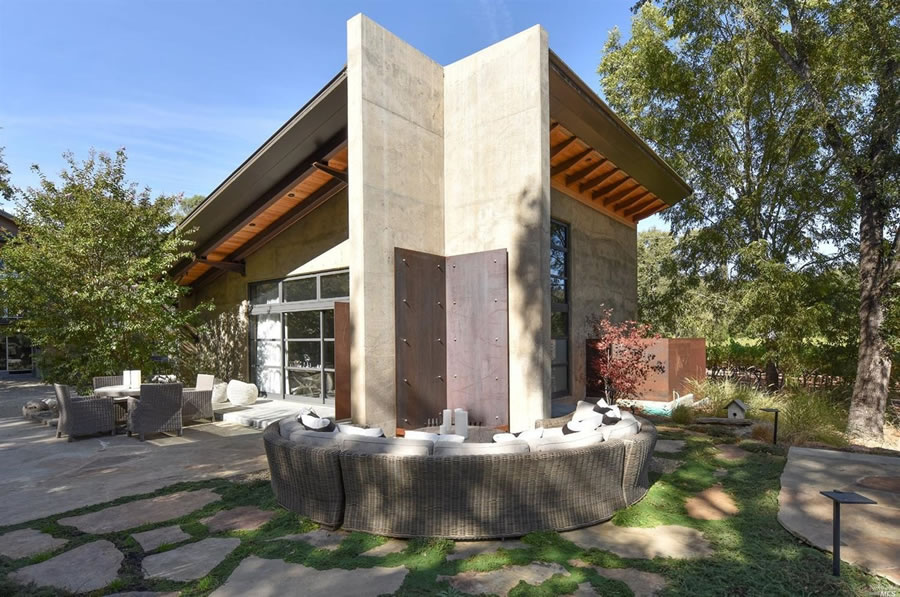 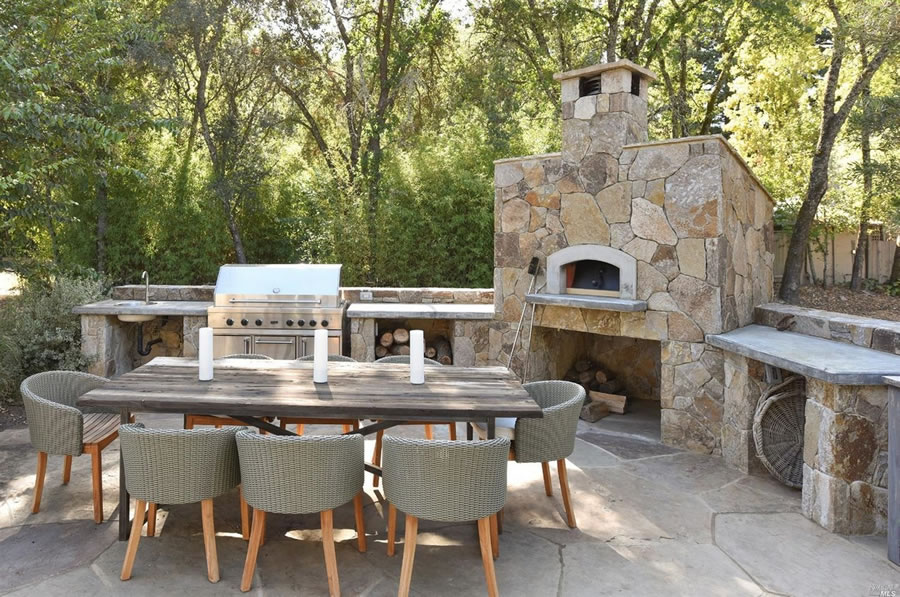 And having been listed anew for $4.995 million this past October, the sale of 1085 Lodi Lane has now closed escrow with a contract price of $4.575 million and an official “88 days on the market.”