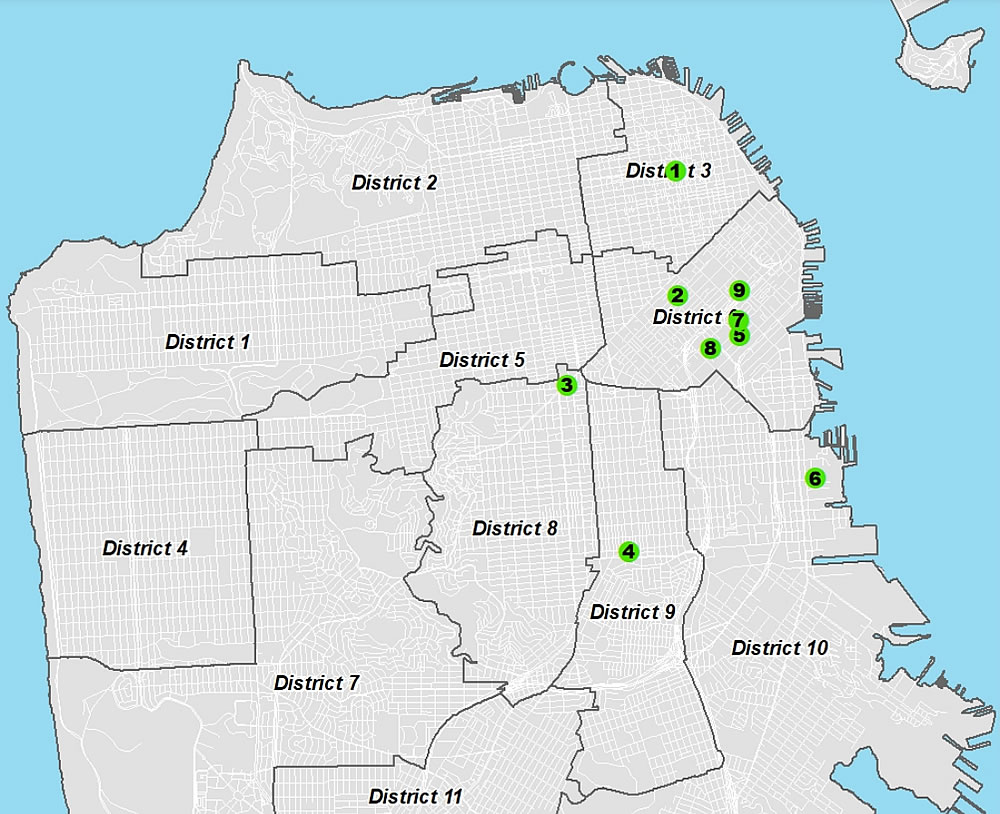 The Mayor’s Office of Housing and Community Development has issued a bulk request for qualified development teams interested in developing one or more of the following nine sites upon which permanently affordable rental units are slated to rise:

A few of the City’s stated expectations of the interested development teams and proposals:

Responses from the interested development teams are due on January 22, 2021 and the selected teams are currently expected to announced at the end of March or early April.  We’ll keep you posted and plugged-in.

Planning Angles for Housing Atop the Old Bro's Building