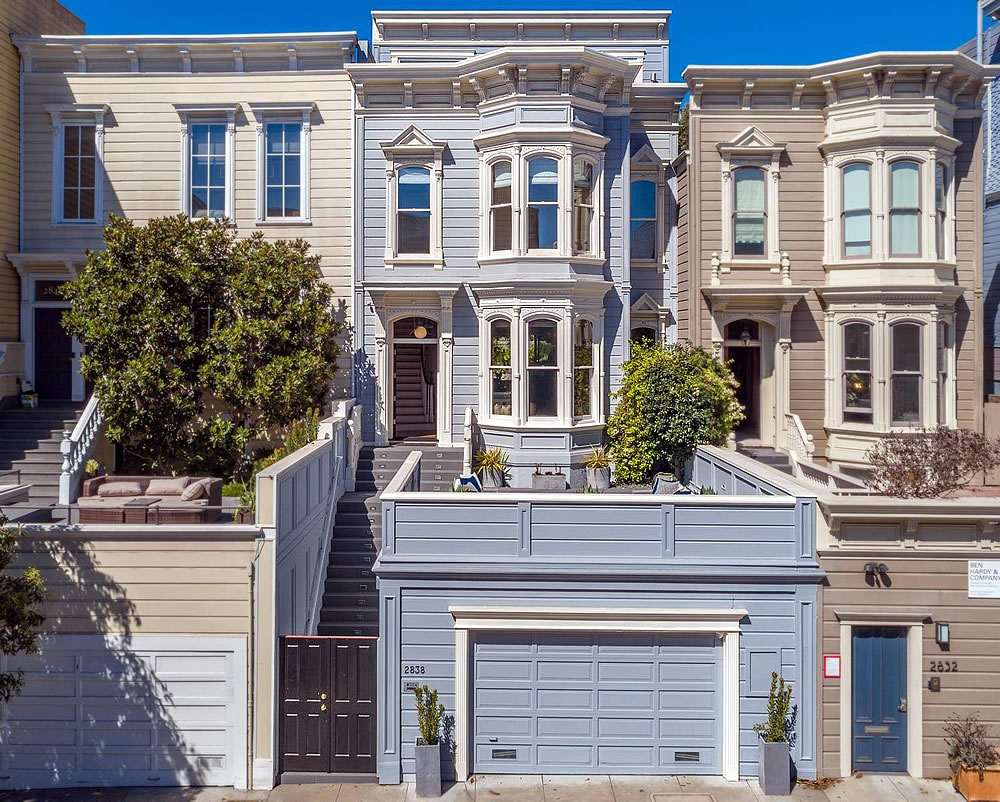 Having been upgraded since it was purchased for $6.1 million in April of 2017, the recent resale of the light-filled Victorian at 2838 Sacramento Street, which is a block away from Alta Plaza Park in Pacific Heights, isn’t perfectly apples-to-apples.

But as we outlined last month, the four-bedroom, four and one-half bath home, which measures roughly 3,605 square feet, not including its outdoor space nor garage, returned to the market this past October listed for $5.85 million. 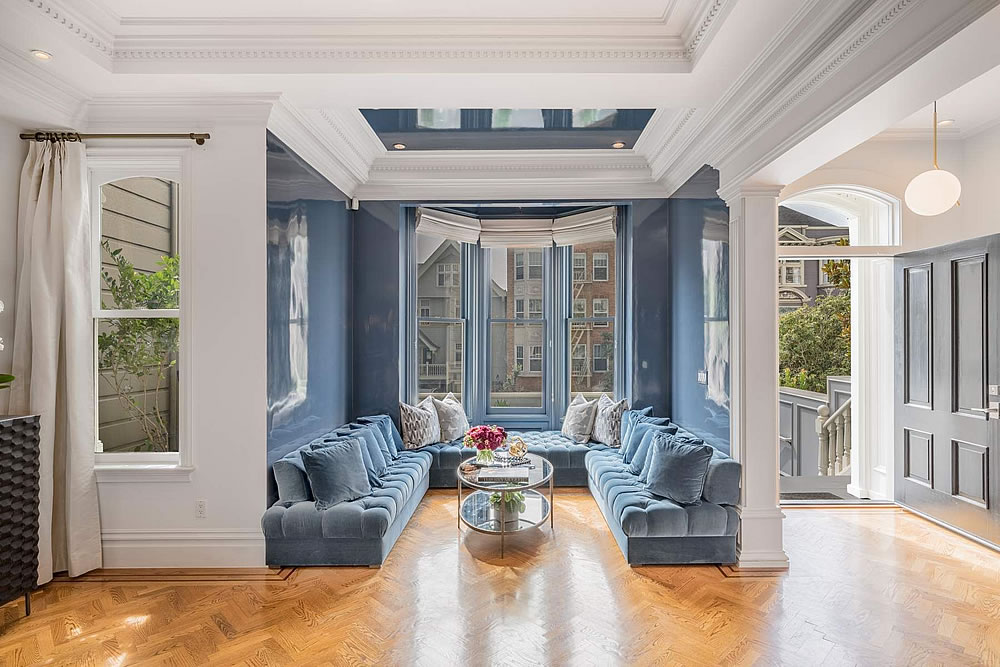 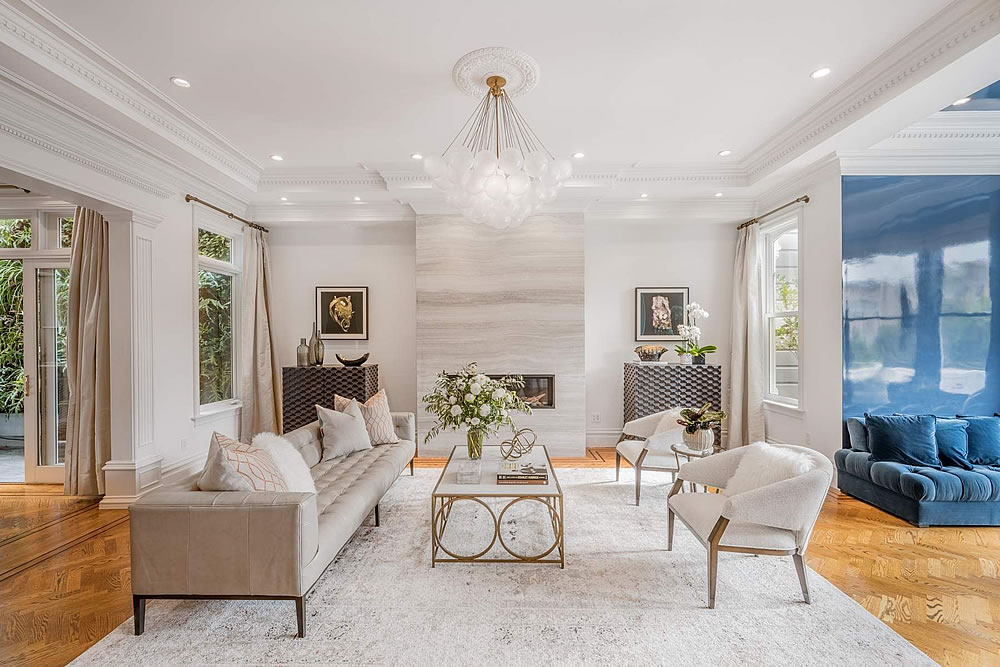 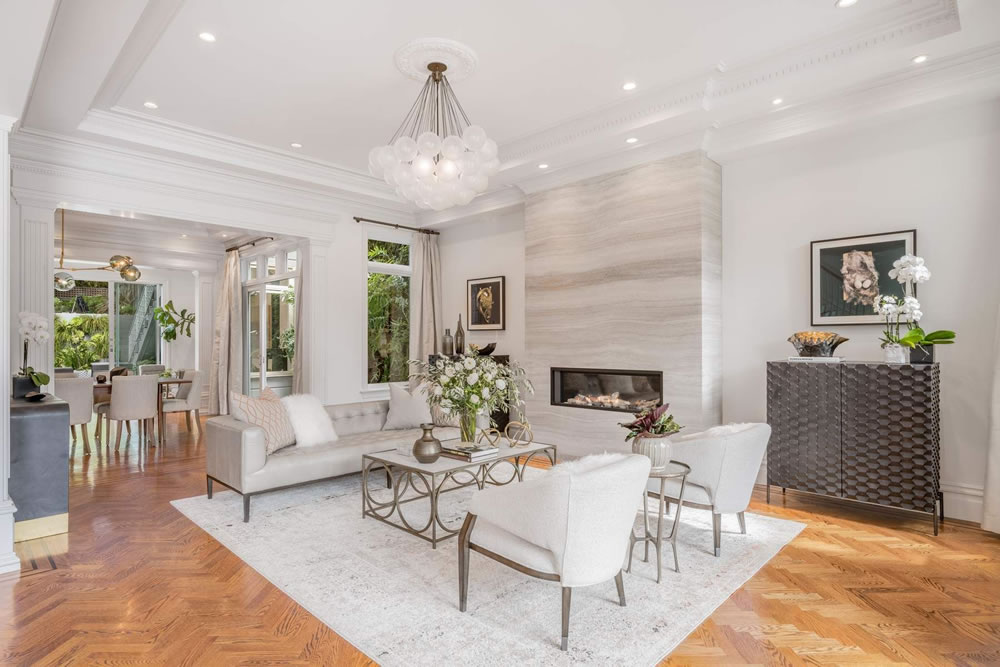 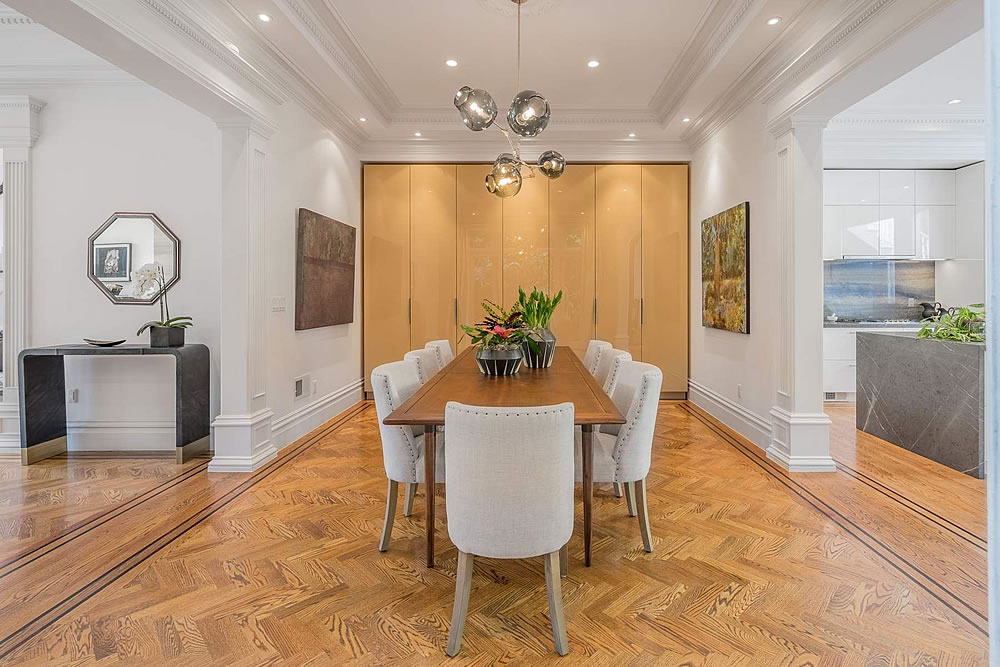 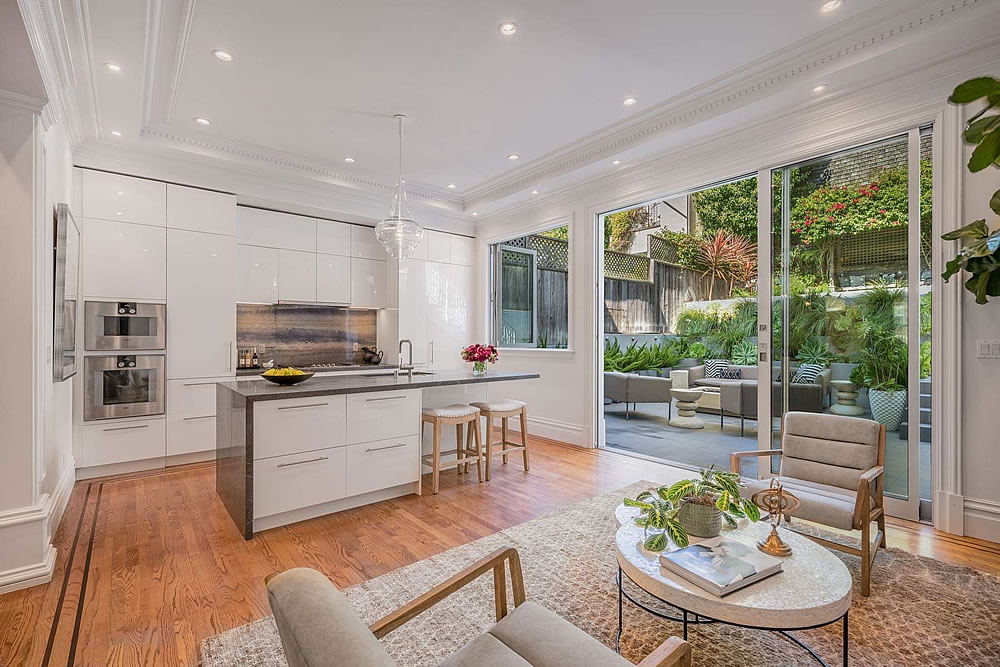 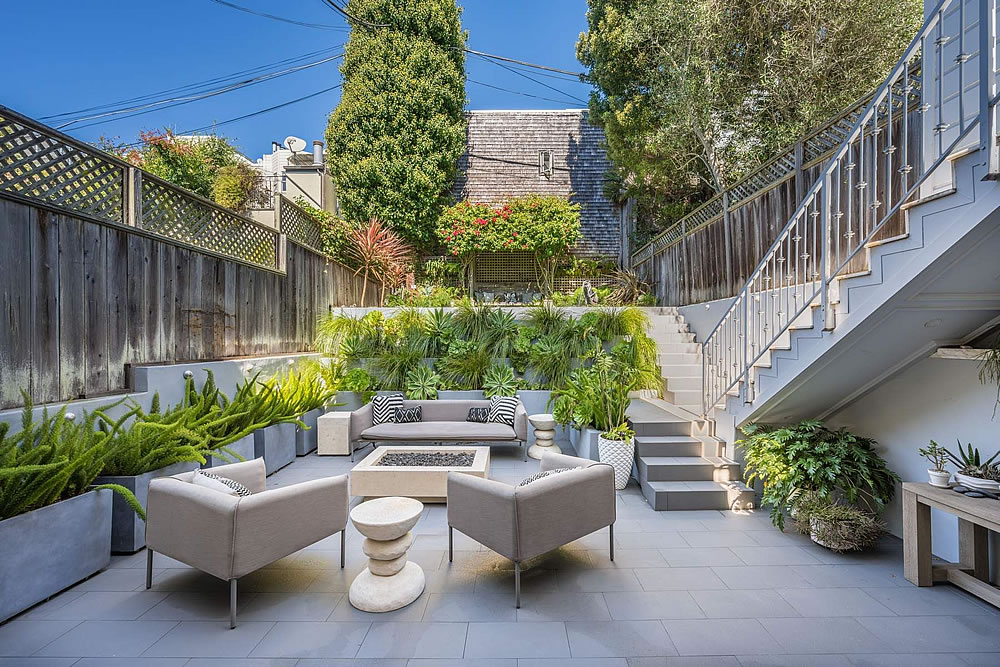 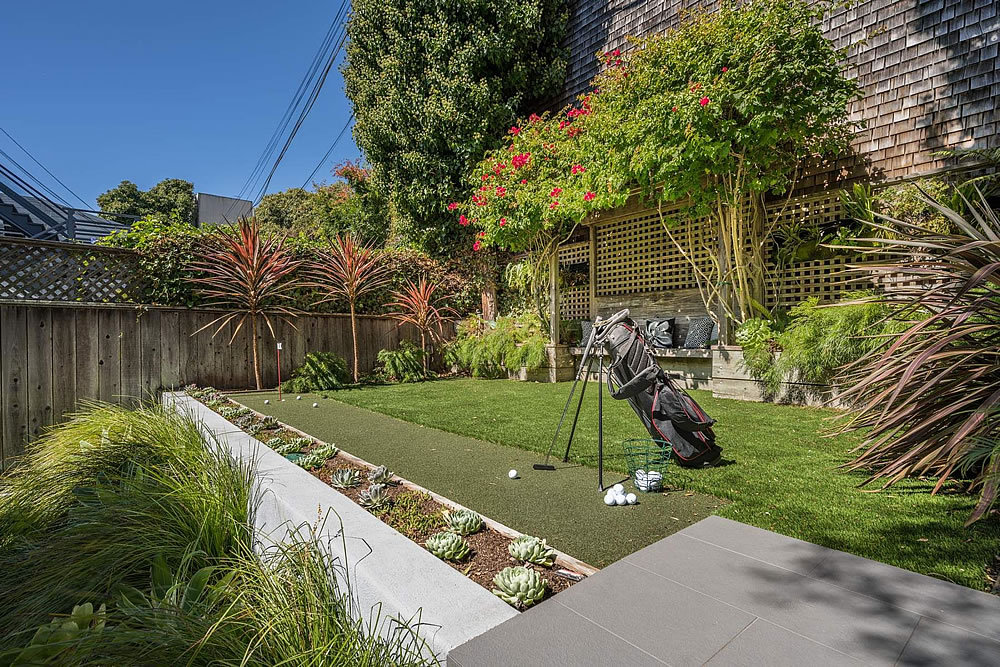 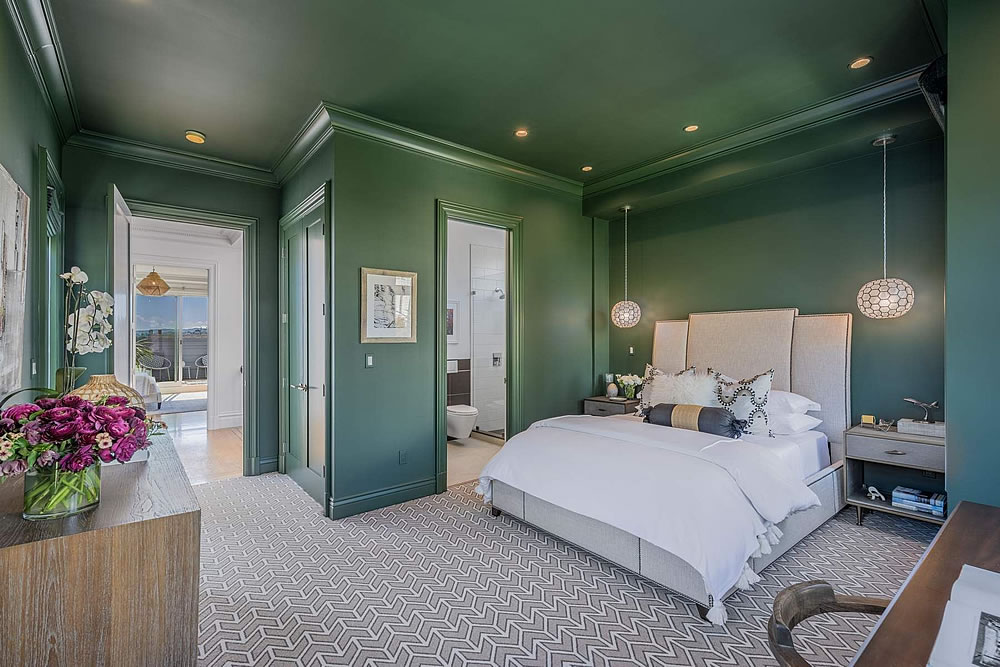 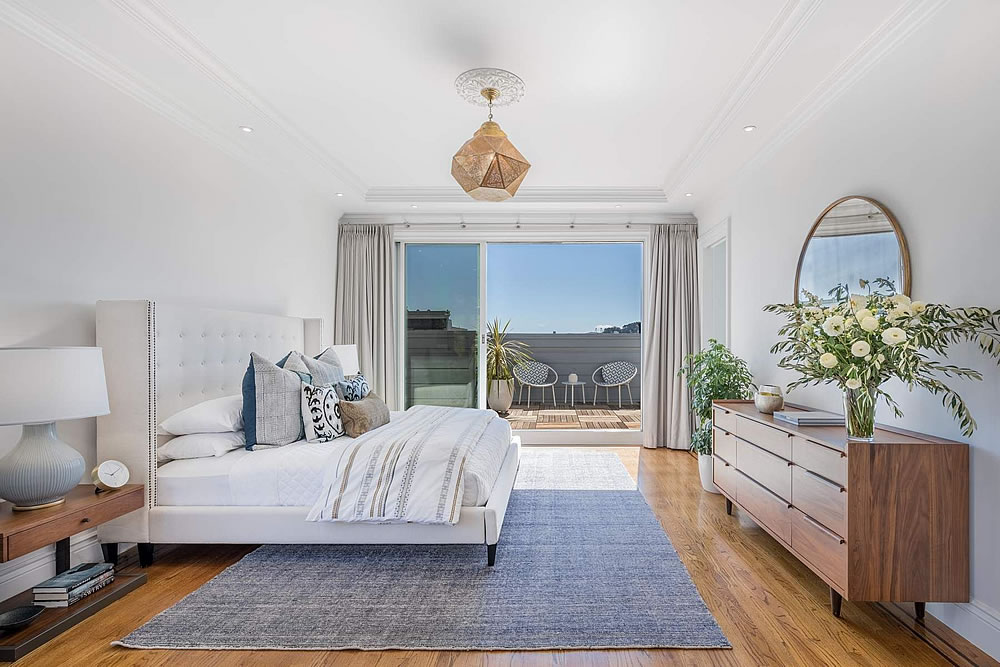 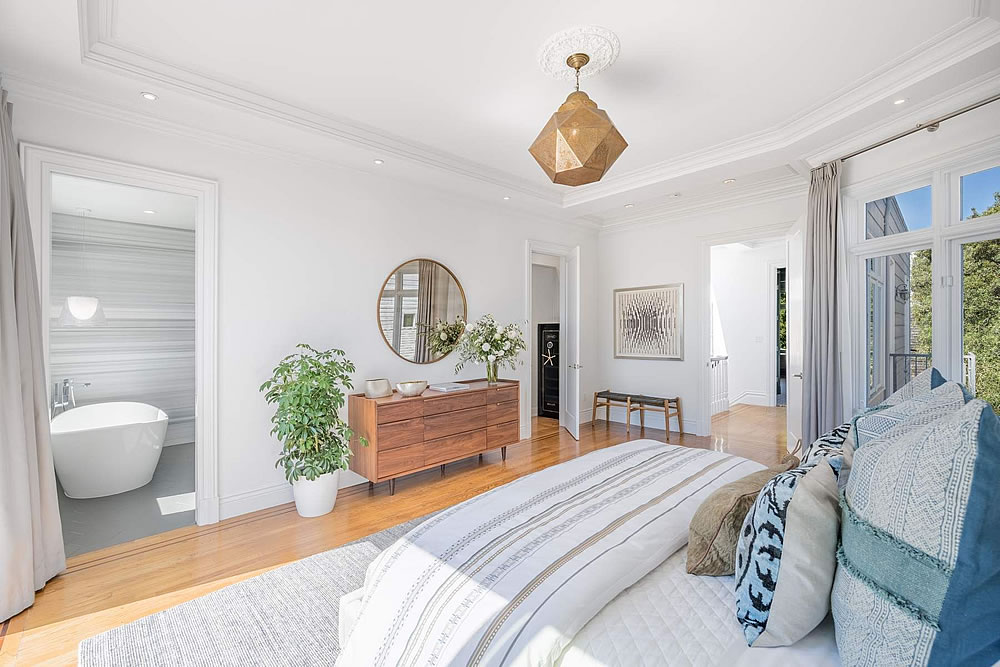 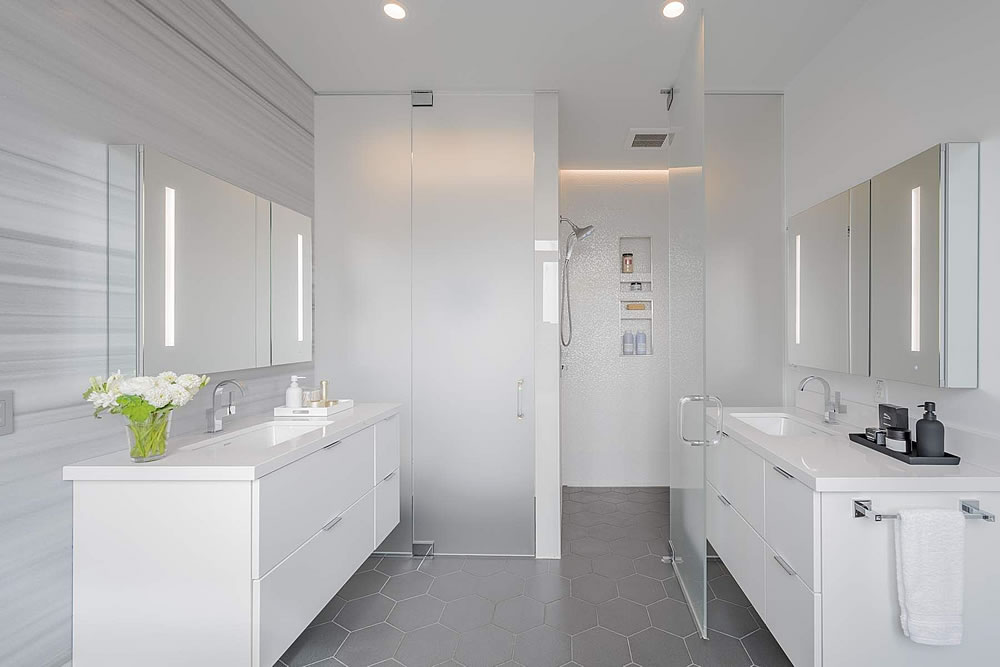 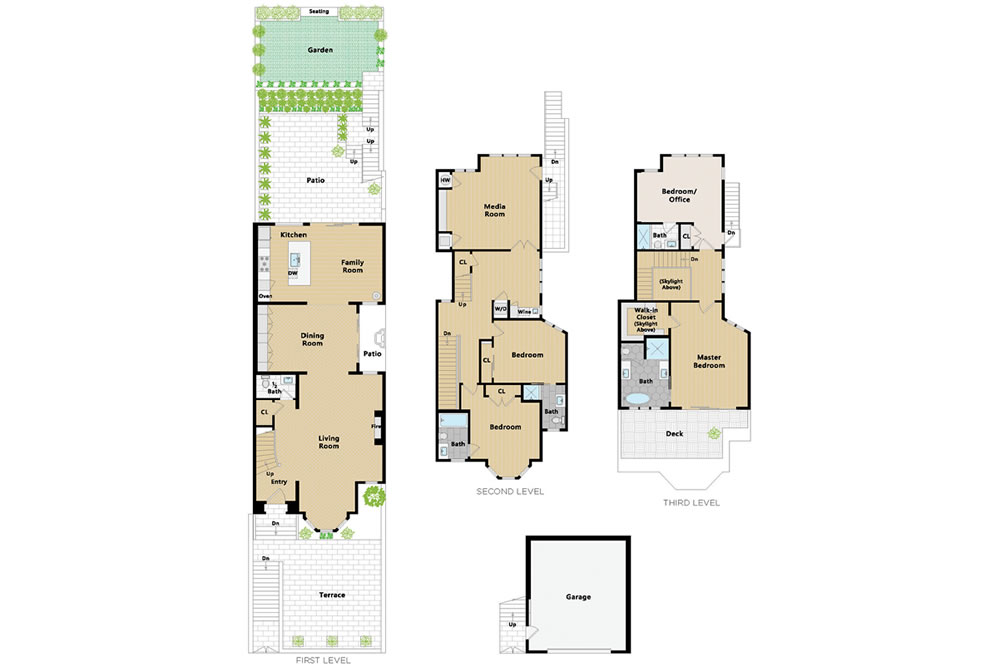 And while the Case-Shiller index for Bay Area single-family homes is up around 19 percent since the second quarter of 2017, the re-sale of 2838 Sacramento Street has just closed escrow with a contract price of $5.5 million, representing a 9.8 percent net drop in value for the home over the same period of time, not accounting for the additional cost of its last round of upgrades.  But it does represent “another luxury sale!” as well.