Traditional Thanks and a Badass Range 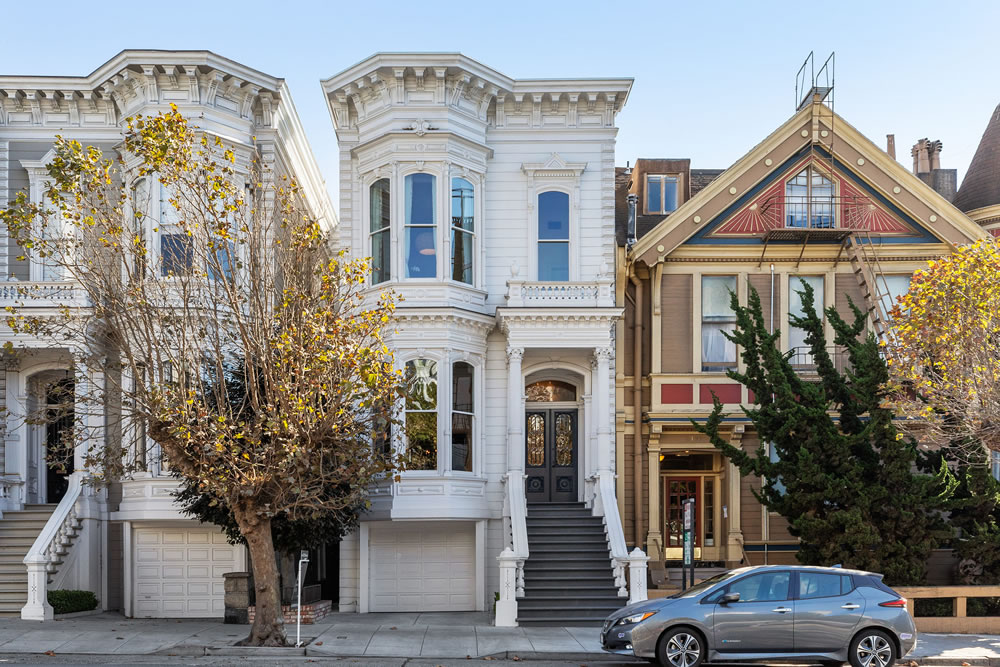 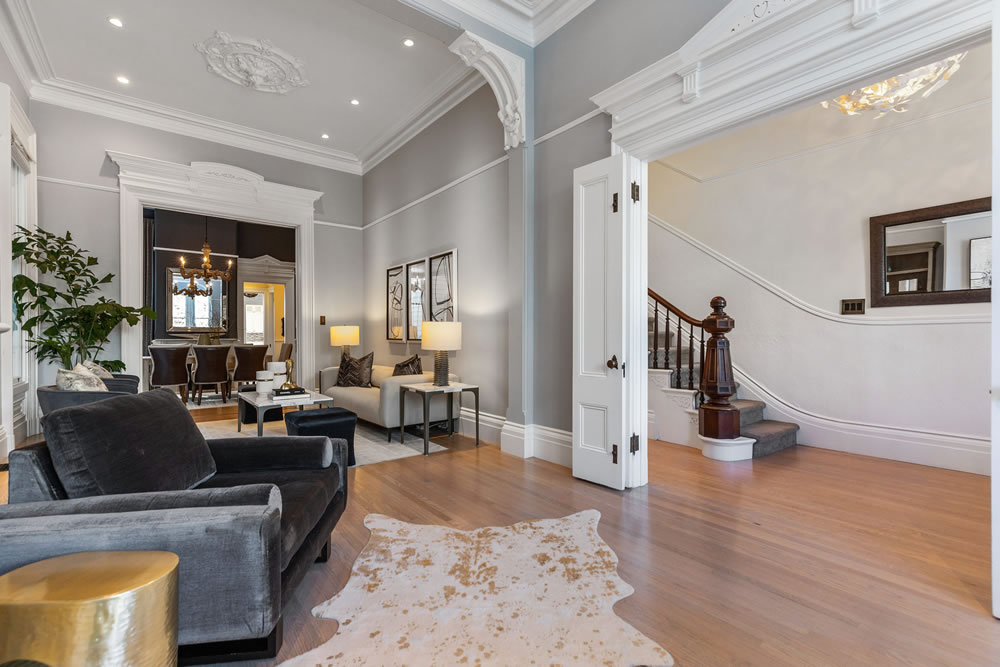 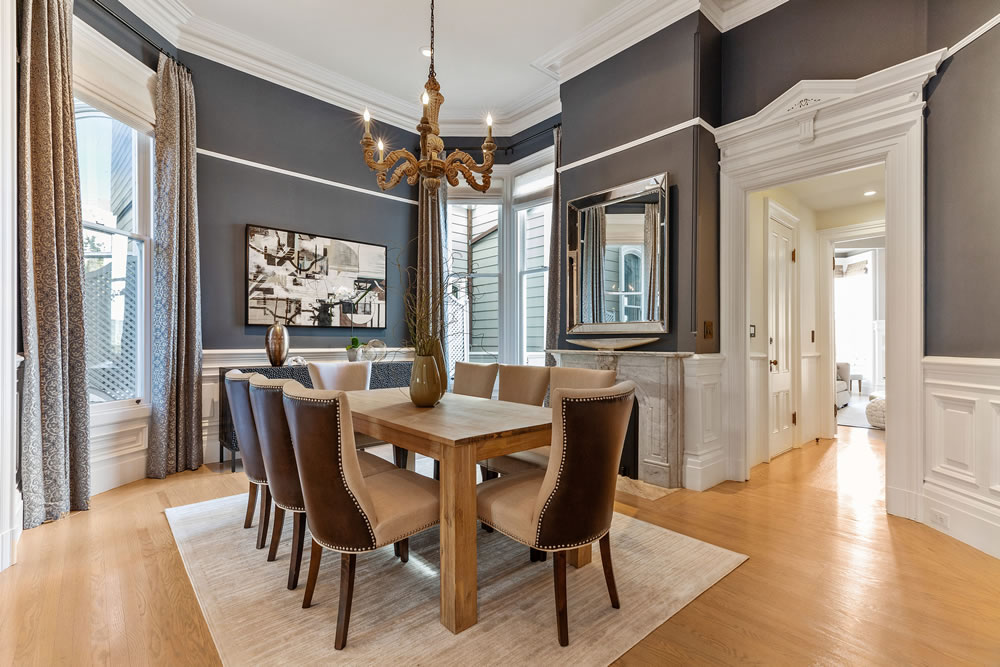 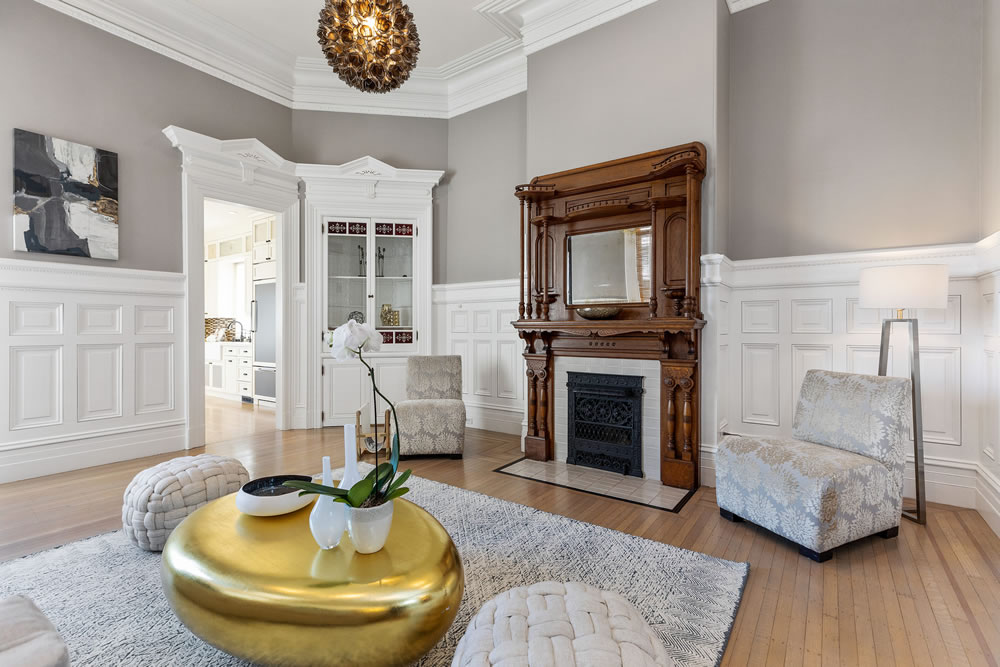 Purchased for $4.4 million in February of 2015, the kitchen of the rather spectacular Victorian home at 2187 California Street was subsequently remodeled and now sports a $52,000 (plus) La Cornue Château series range, along with new plumbing and electrical, porcelain countertops, a Gaggenau steam oven and warming drawers, Subzero refrigerators and two built-in banquettes. 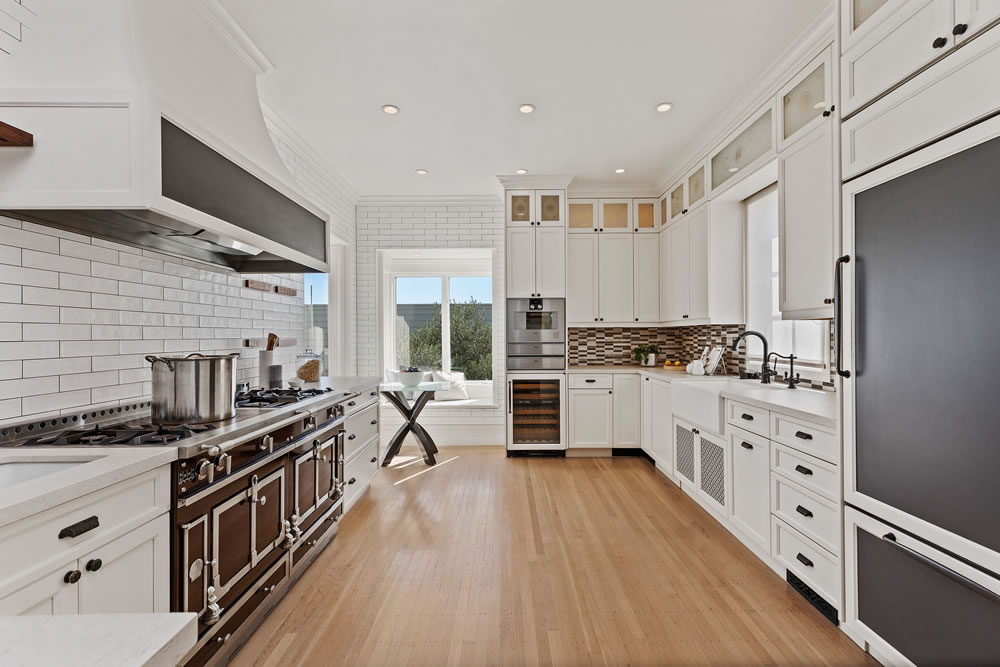 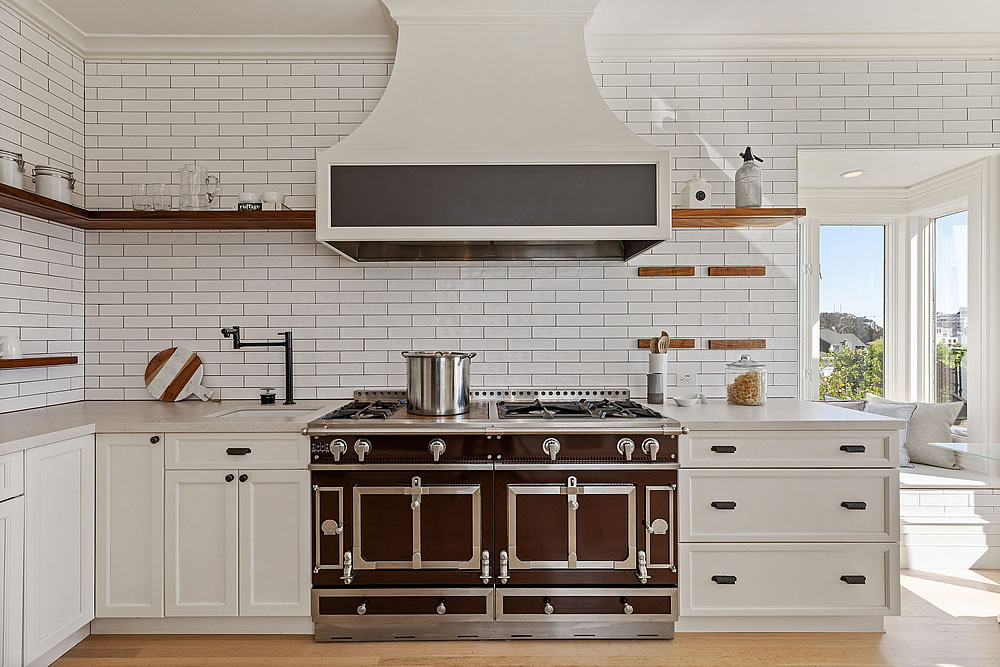 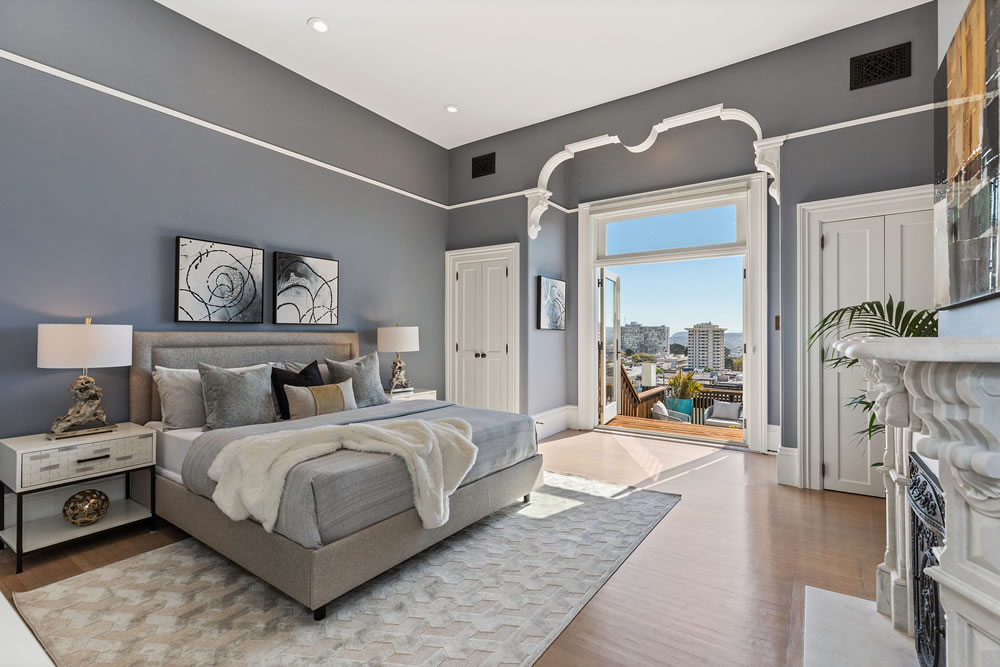 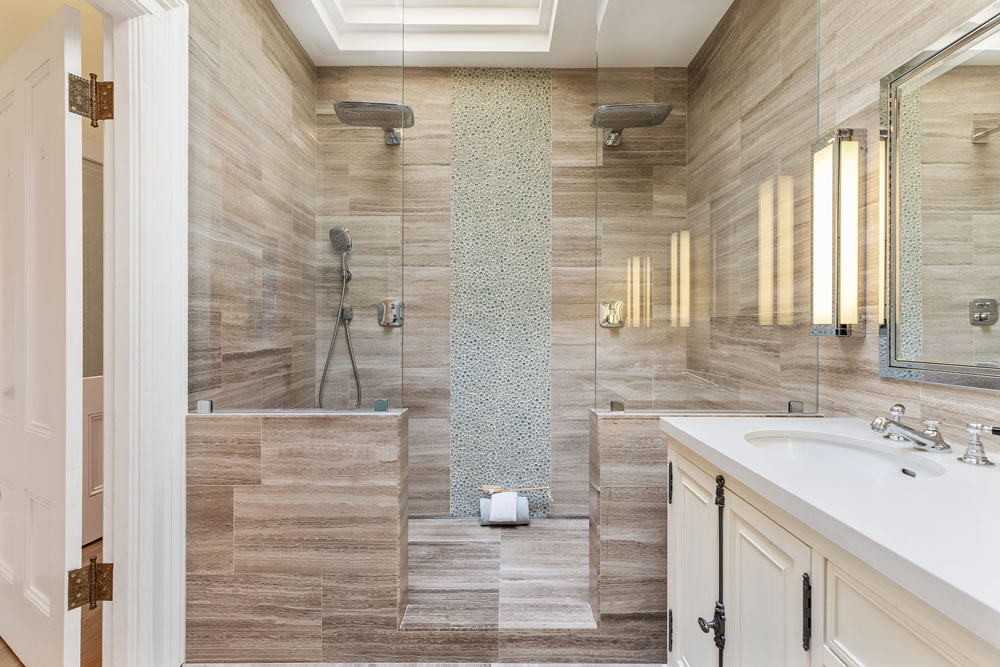 Having returned to the market priced at $4.7 million last month, the sale of the significantly upgraded home has closed escrow with a contact price of $4.9 million or roughly $1,167 per square foot.

And while we realize your Thanksgiving plans were likely disrupted, here’s to giving thanks for what we have and hope for next year.

Pending Home Sales in the U.S. Slip One Percent