Up and Down for a Designer Noe Valley Retreat 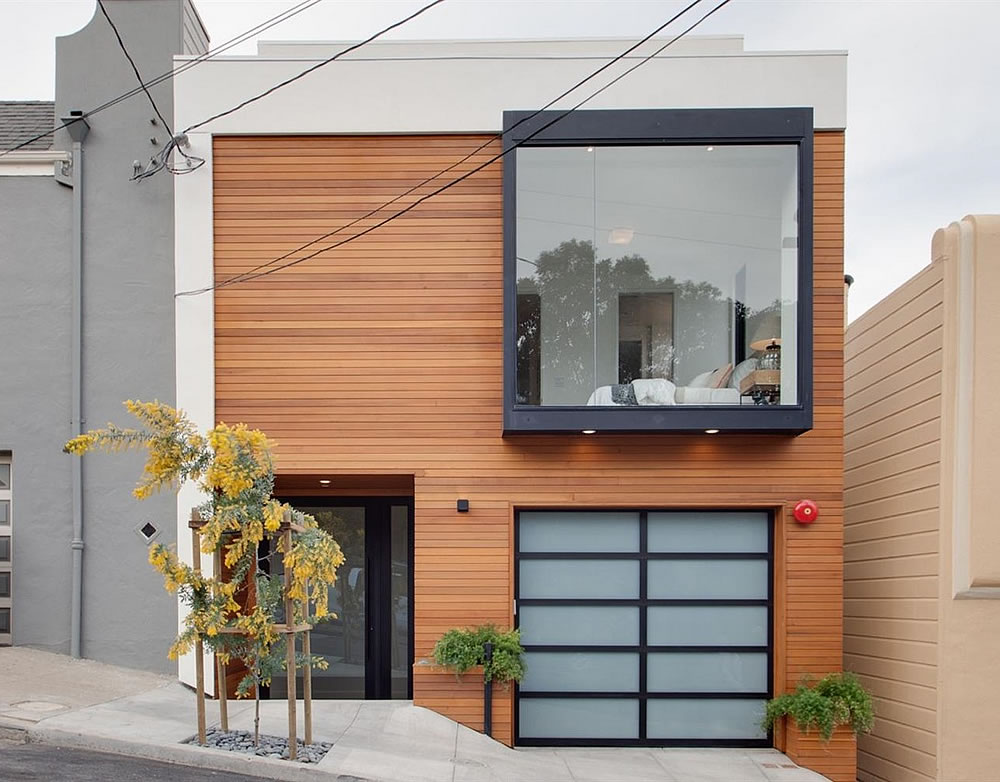 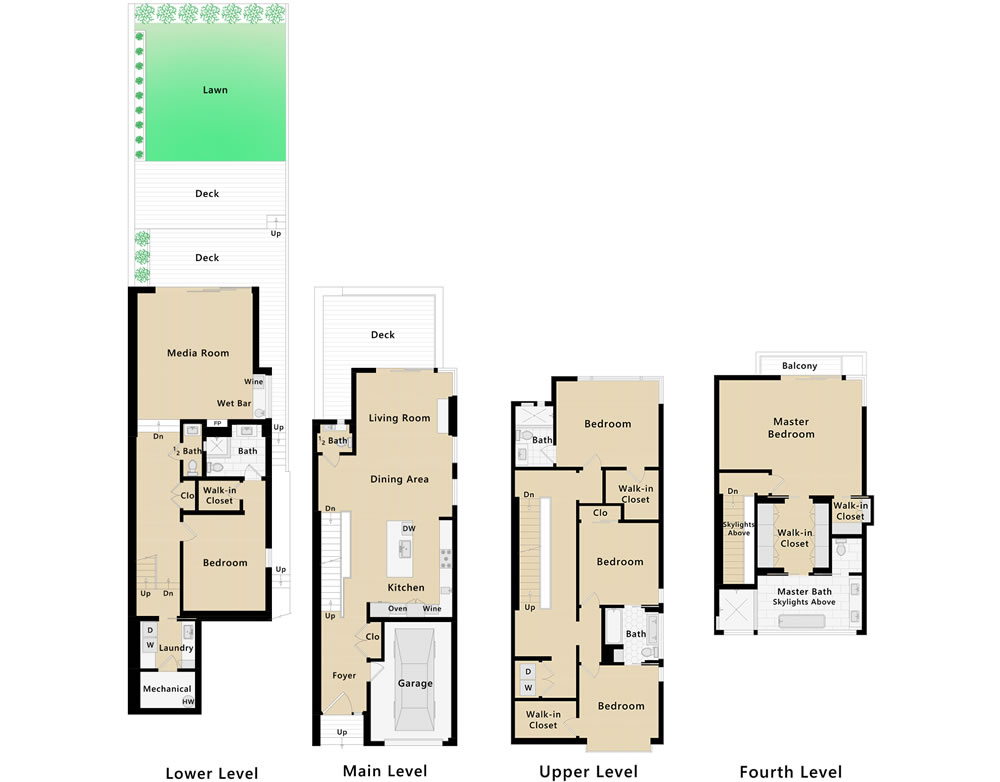 Designed by Dumican Mosey, the “modern Noe Valley masterpiece,” with “unobstructed panoramic VIEWS” and “high-end designer finishes,” at 4326 Cesar Chavez Street hit the market priced at $5.495 million in February of 2016 and ended up selling for $4.5 million that April. 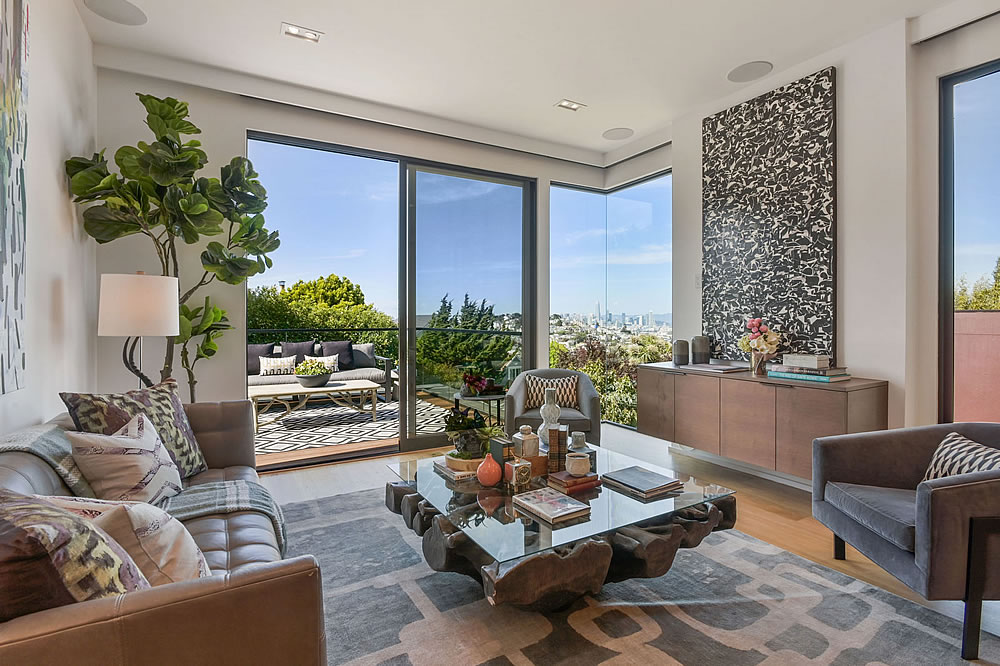 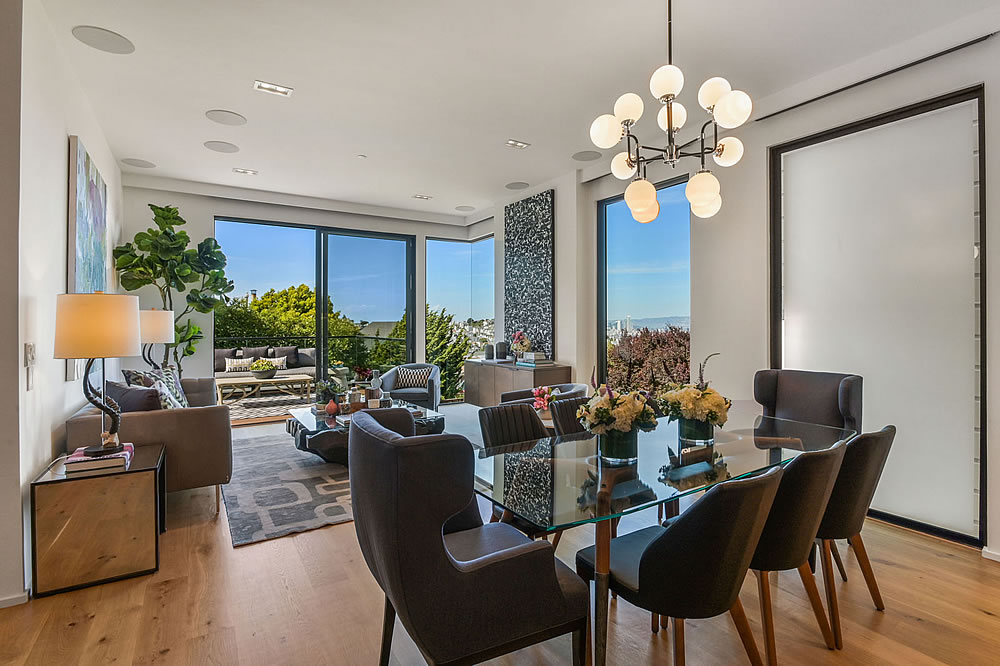 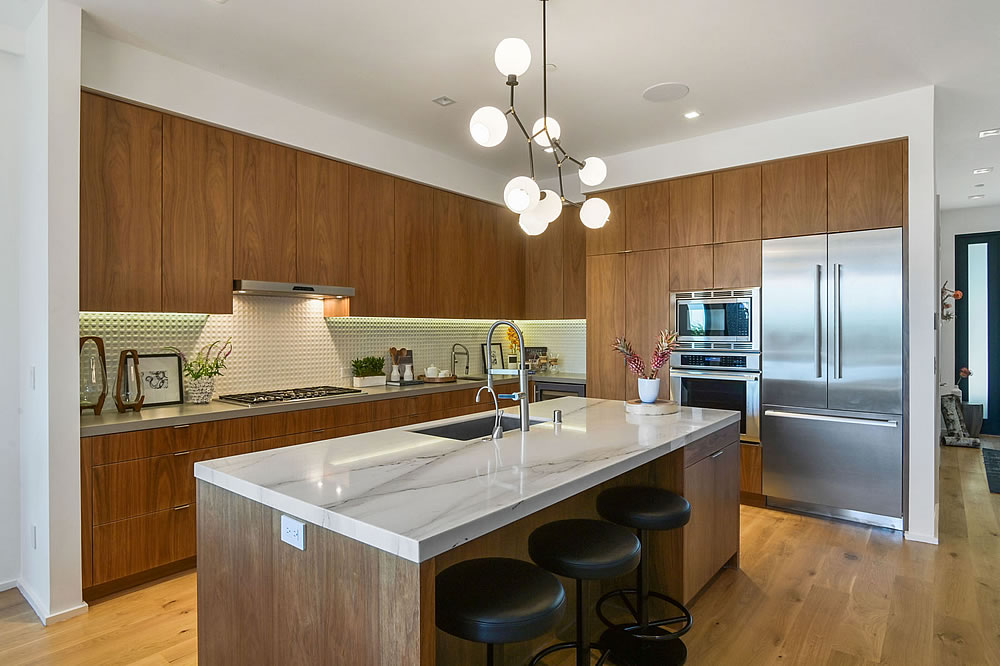 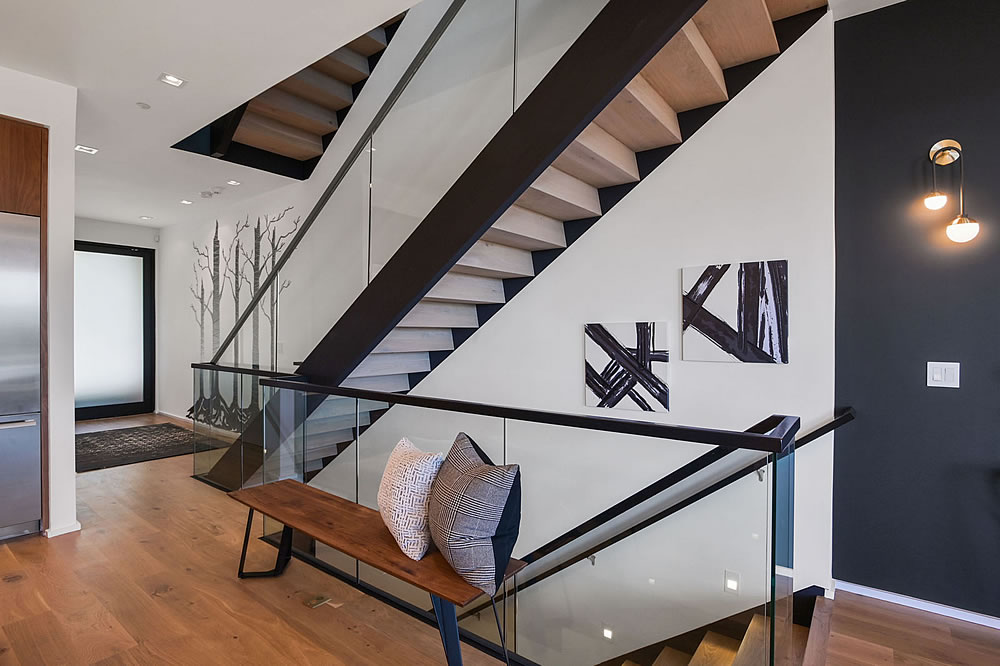 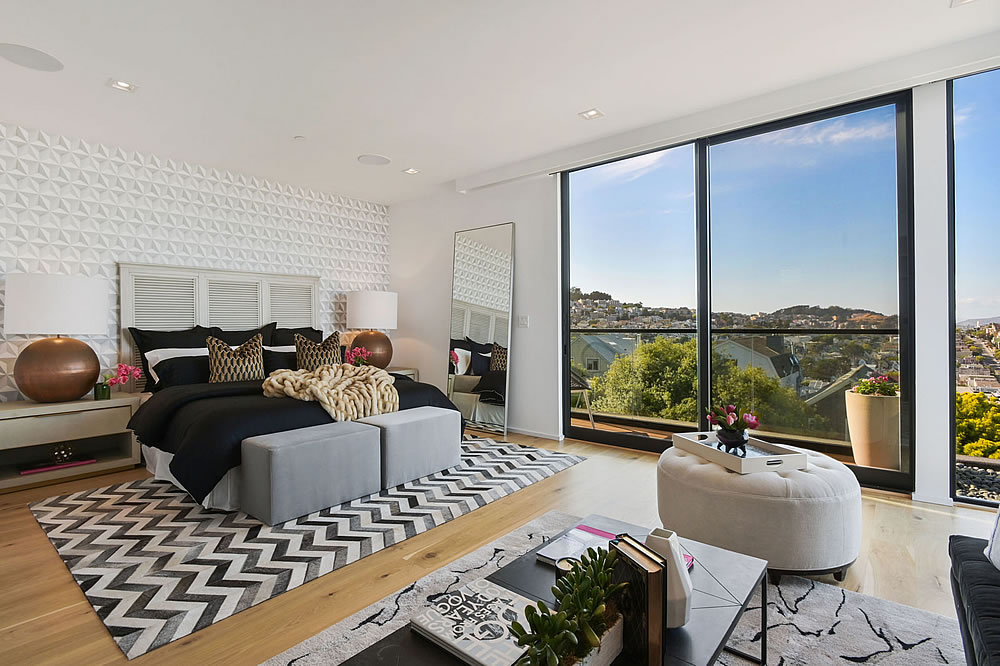 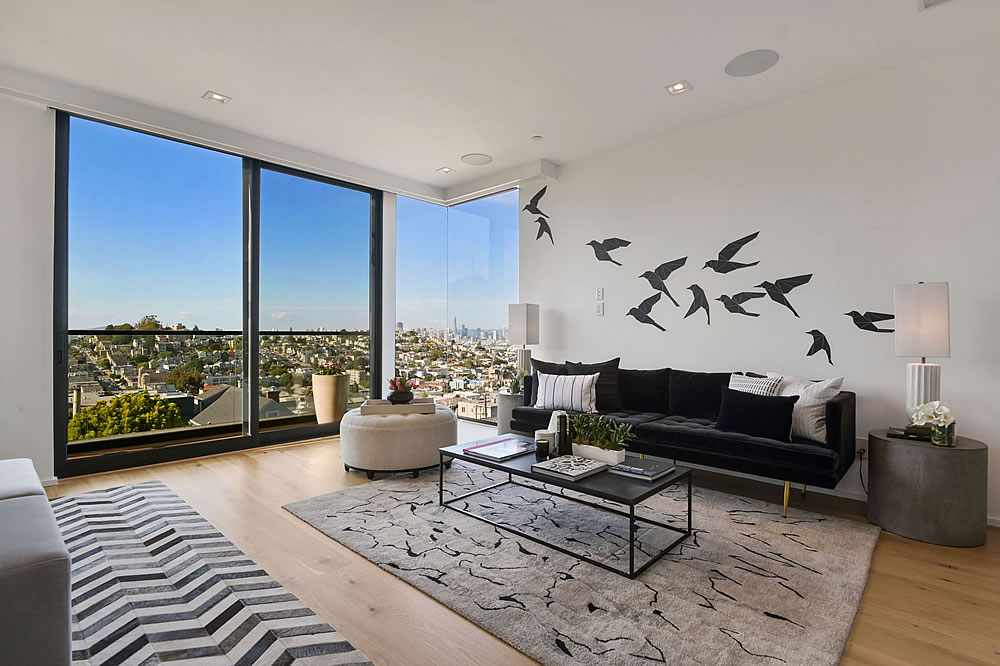 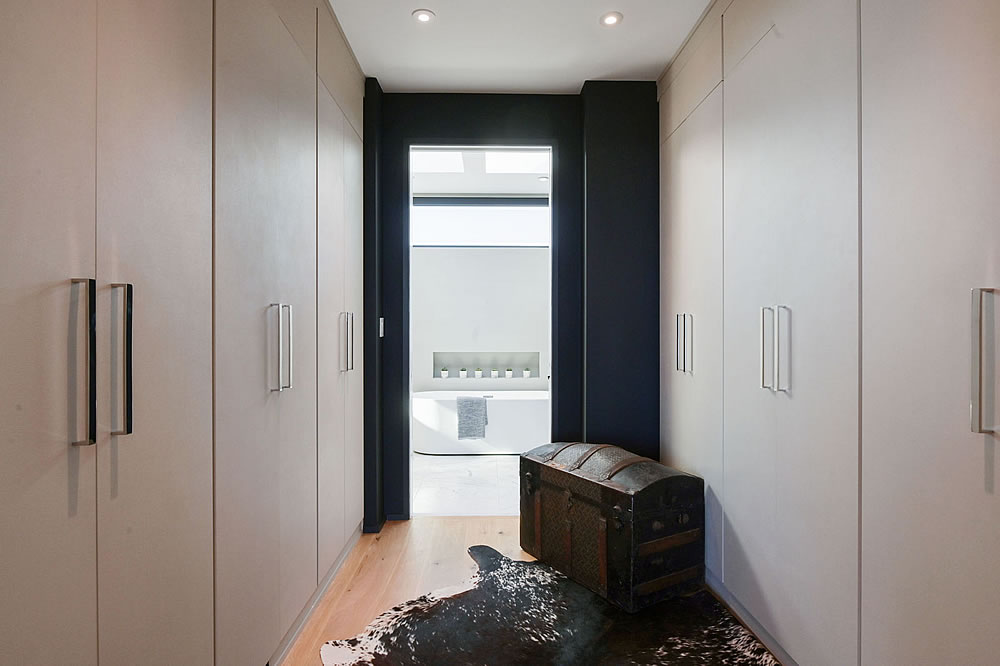 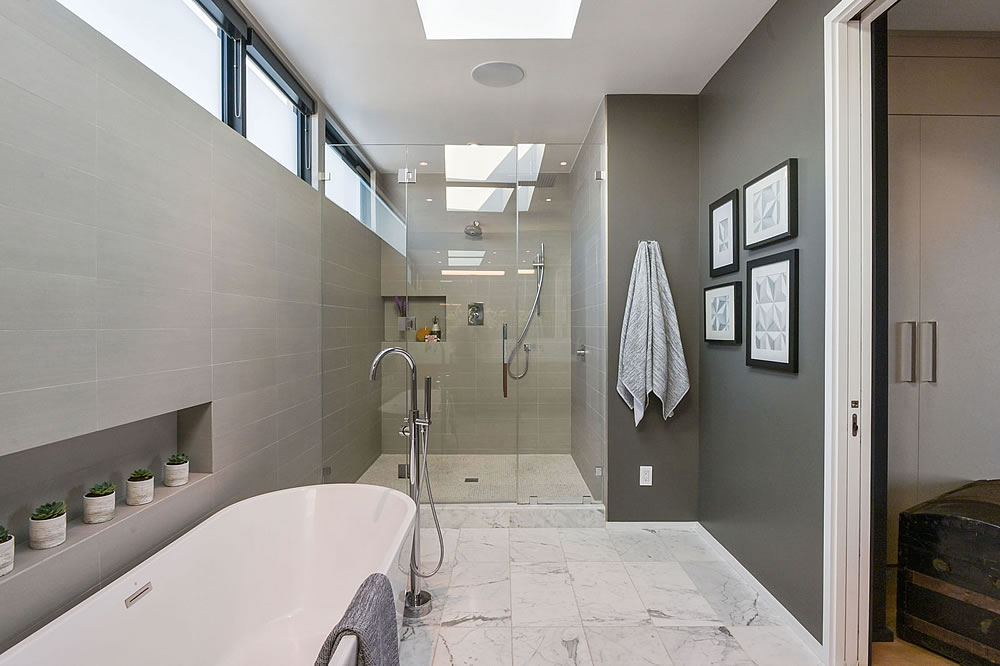 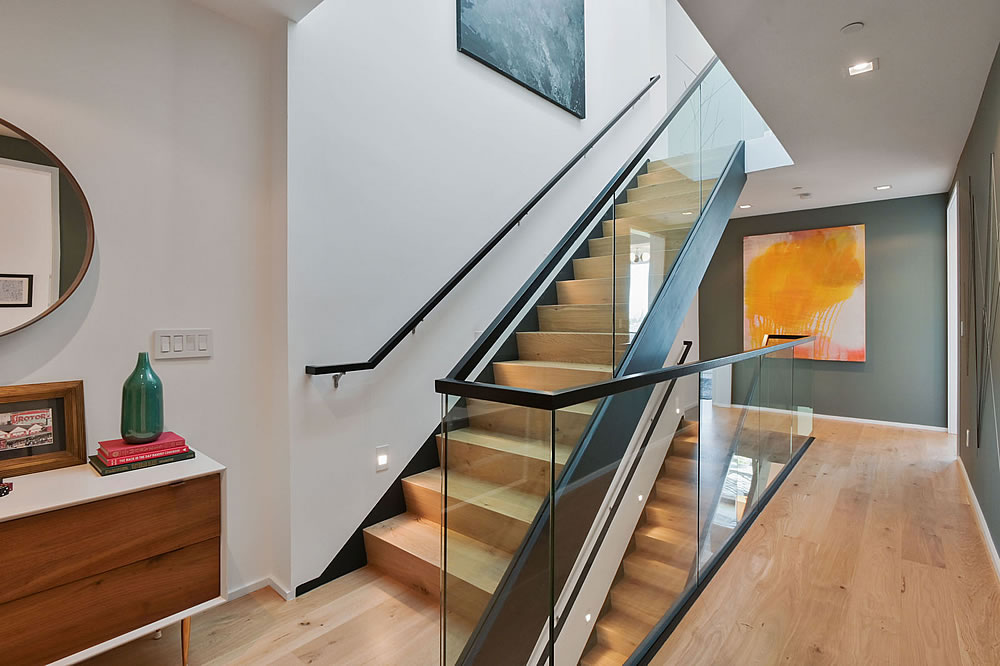 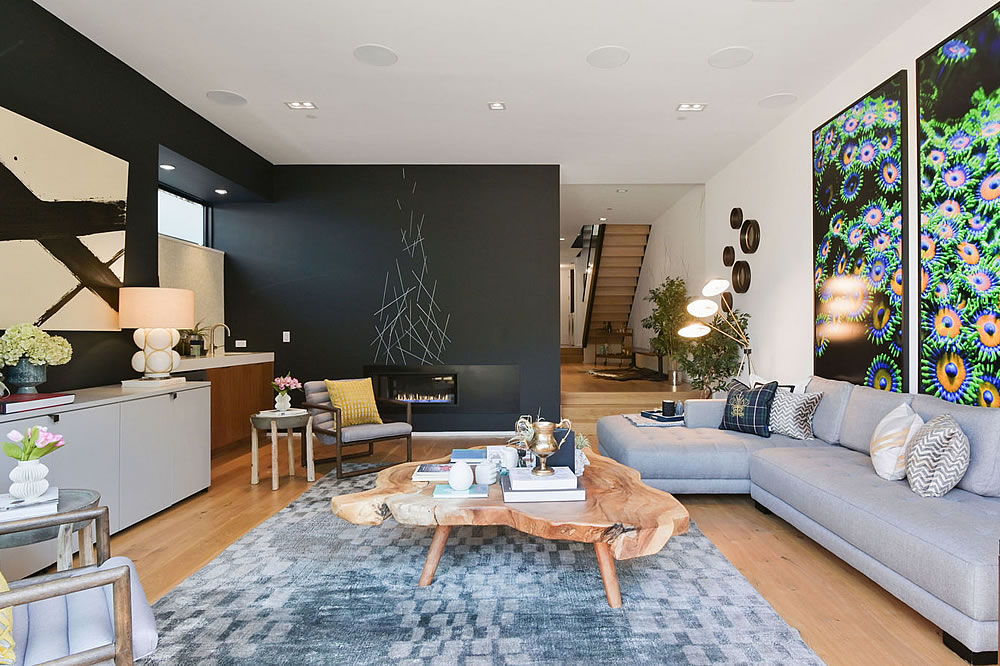 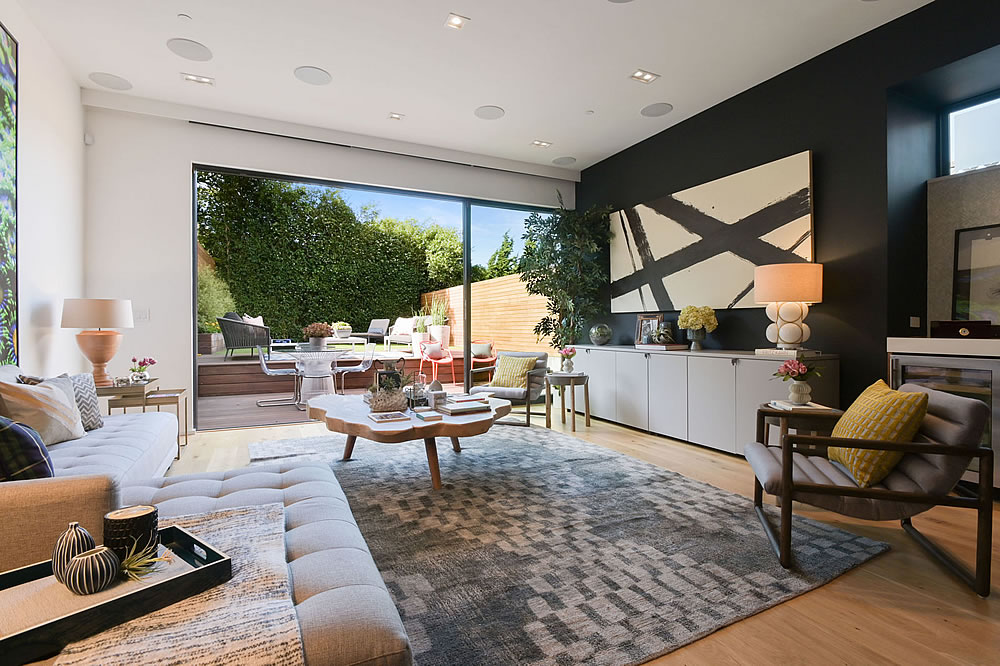 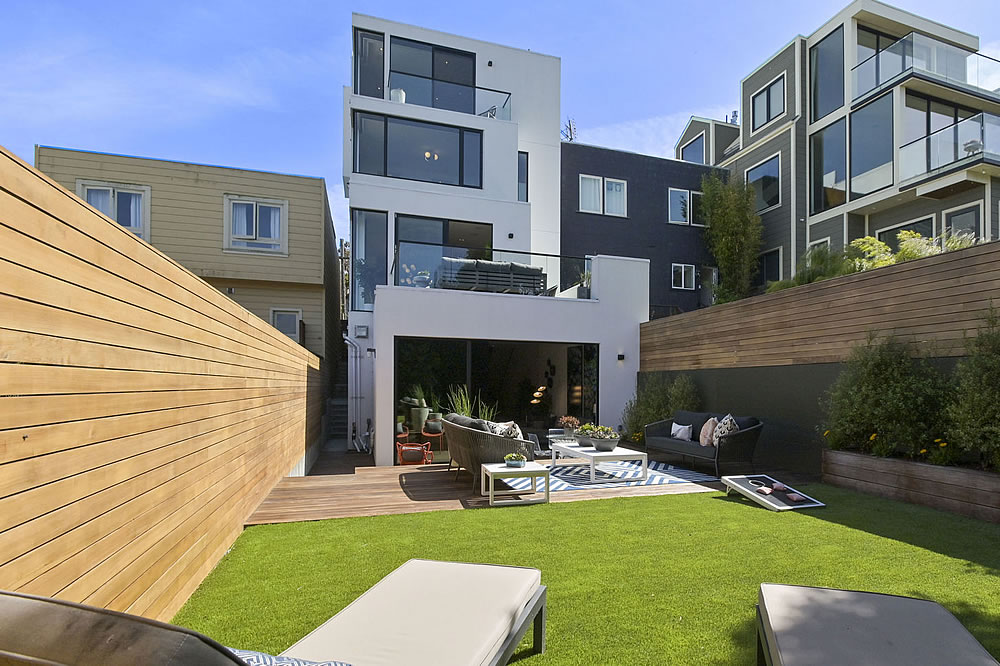 Having returned to the market two years later, listed for $5.4 million in February of 2018, the 4,180-square-foot, five-bedroom home was in contract within two weeks and re-sold for $5.5 million. 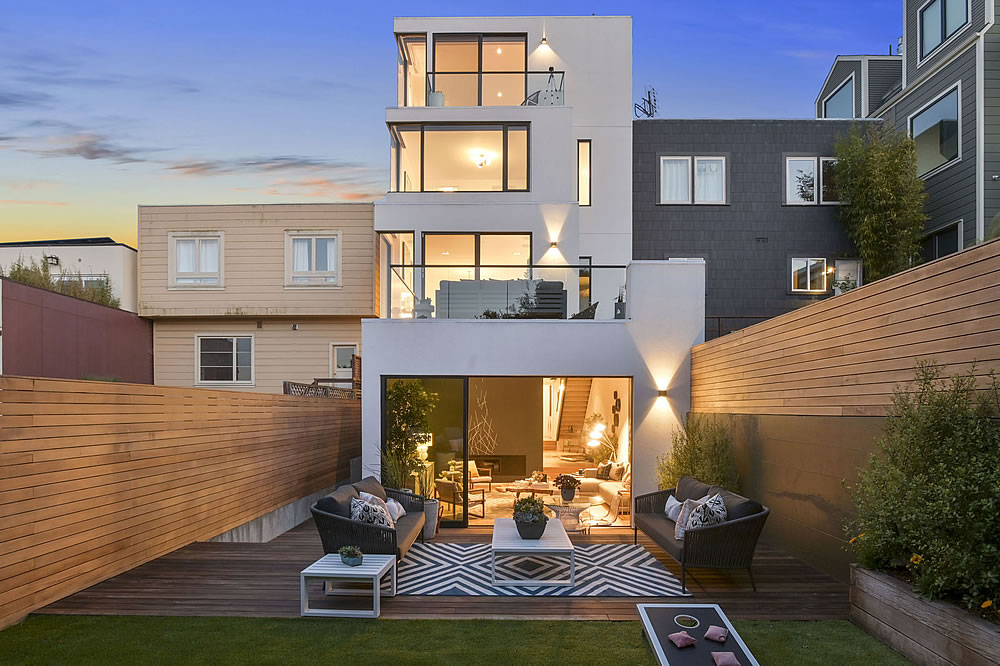 And having returned to the market priced at $5.875 million this past May, positioned as a “sophisticated retreat for time at home,” the resale of 4326 Cesar Chavez has just closed escrow with a contract price of $5.375 million, which was down a few percent from the first quarter of 2018 but officially “at asking” as the list price for the designer home was “adjusted” in July.

A "Once in a Lifetime Opportunity," Take Two/Three

Pending Home Sales Up 30 Percent in San Francisco, But...