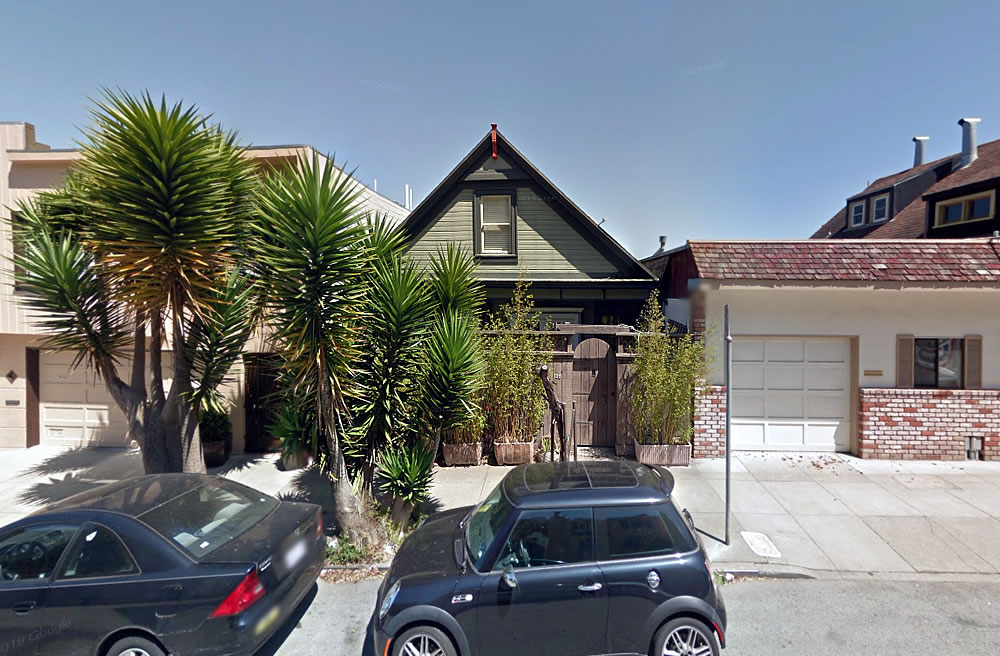 And yes, with a 5,500-square-foot “manor” down the block having fetched $9.7 million back 2018, and another 5,100-square-foot home down the street having sold for $7.4 million, plans to raze the existing home at 159 Laidley and build a modern new home designed by Winder Gibson Architects on the Laidley Heights site are in the works, plans which would yield a roughly 4,800-square-foot, three-level home with a two-car garage and panoramic views of the city.

400 Percent More Reduced Listings on the MLS in San Francisco