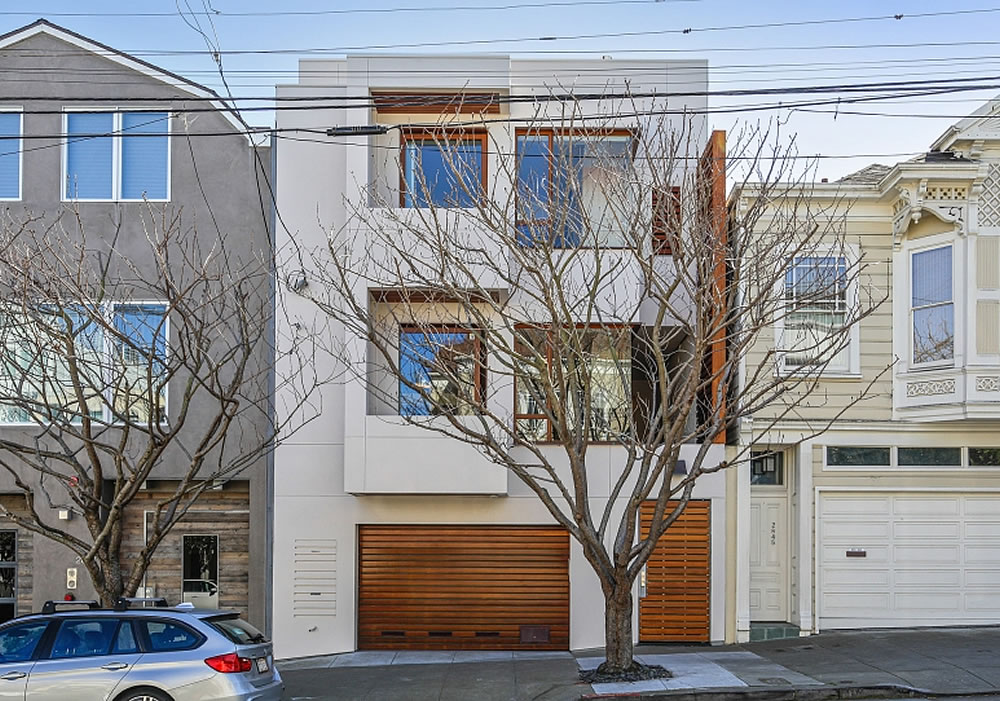 Purchased for a below-asking price of $4.35 million in November of 2014, the contemporary Cow Hollow home on a “coveted tree-lined block” at 2837 Greenwich Street returned to the market priced at $5.5 million this past April, a sale at which would have represented total appreciation of 26.4 percent since the fourth quarter of 2014 or roughly 4.4 percent per year.

Built in 2005, the 3,426-square-foot home was designed by Veverka Architects for “maximum light, convenience, and luxurious indoor/outdoor living,” with high ceilings and custom  maple cabinetry, walk-out terraces from every level, and a large roof deck with a built-in putting green and views. 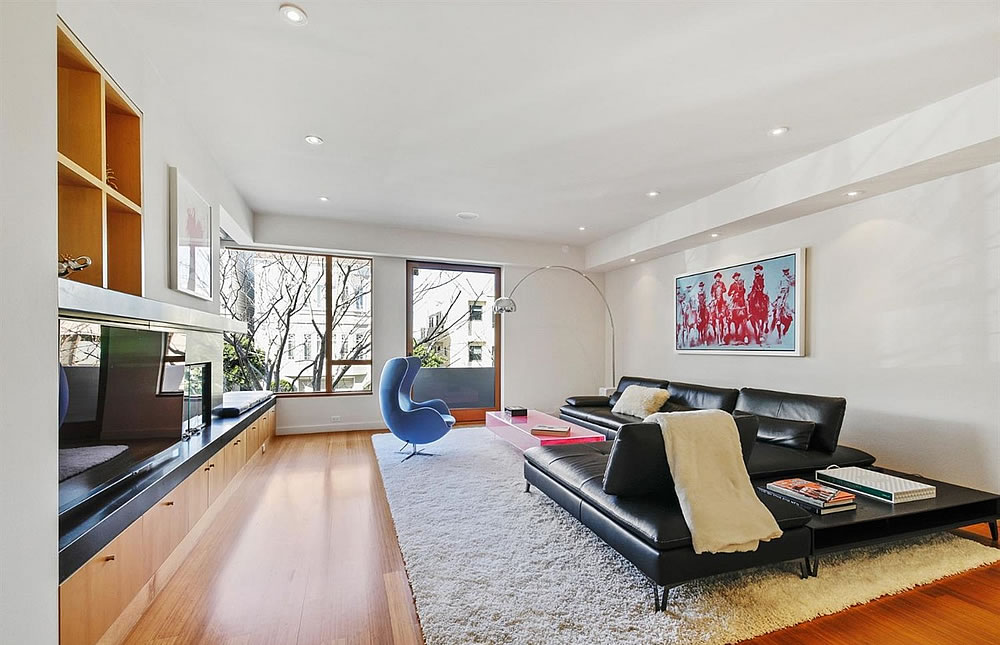 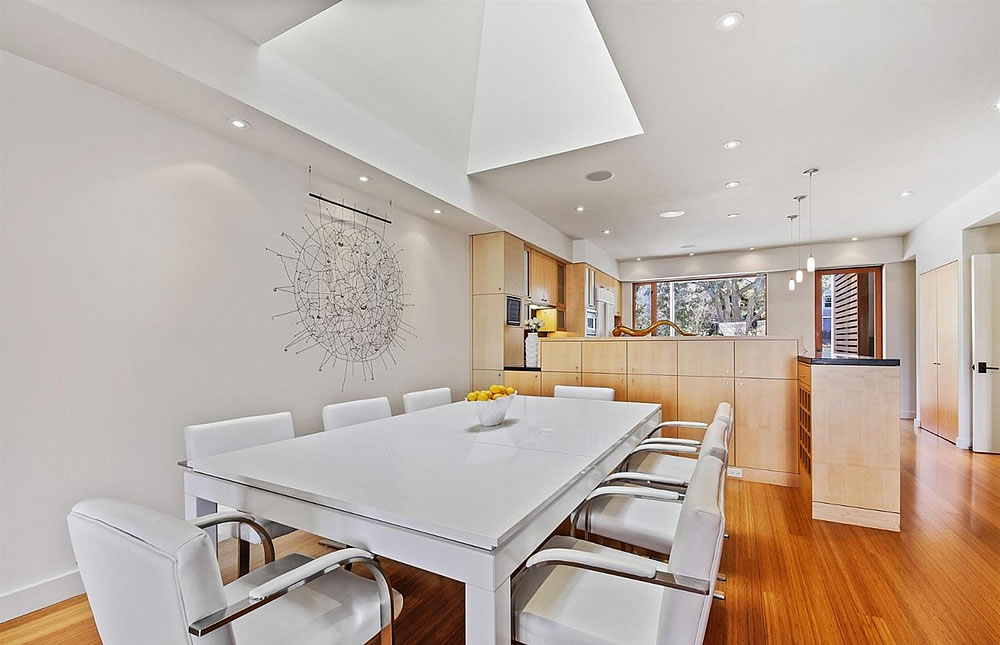 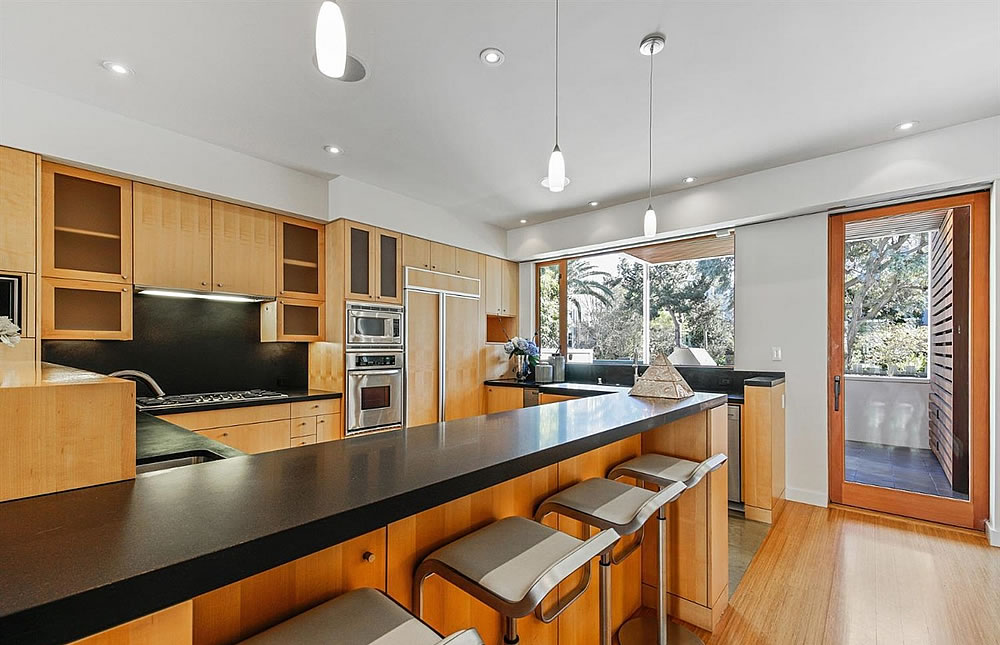 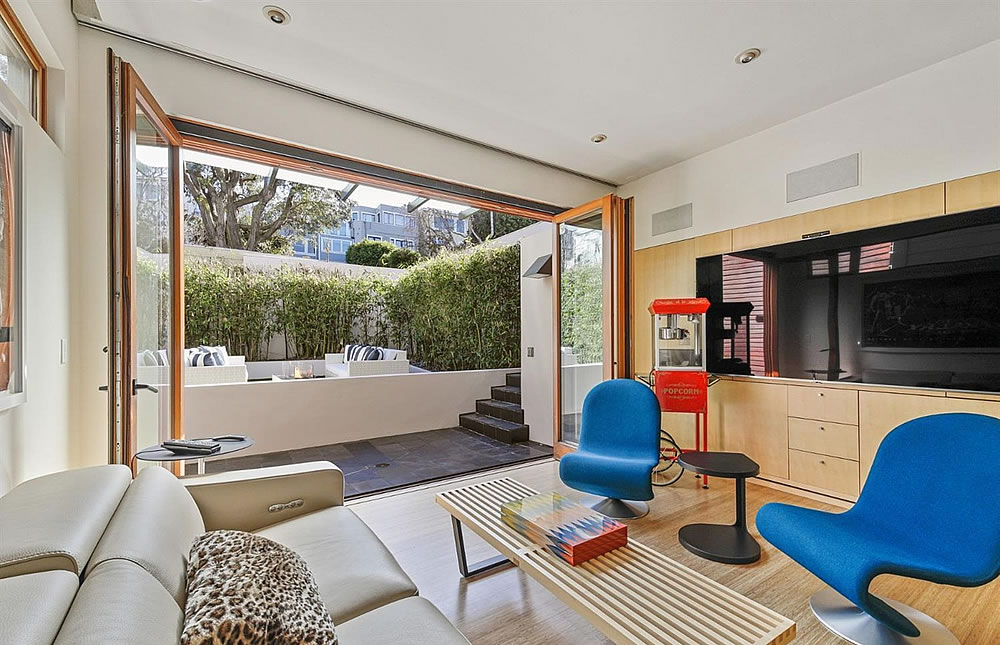 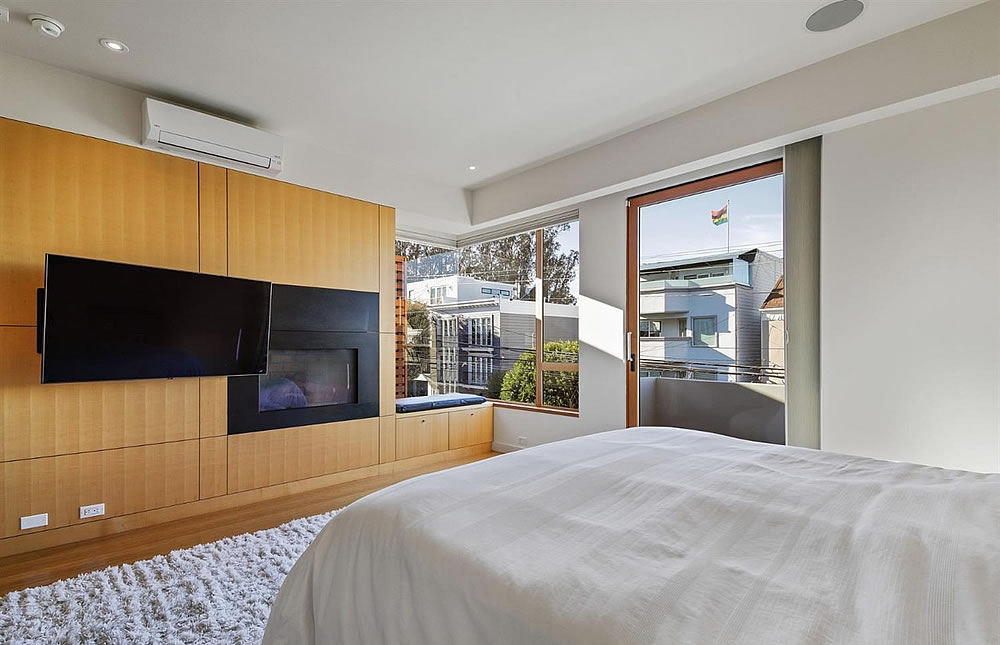 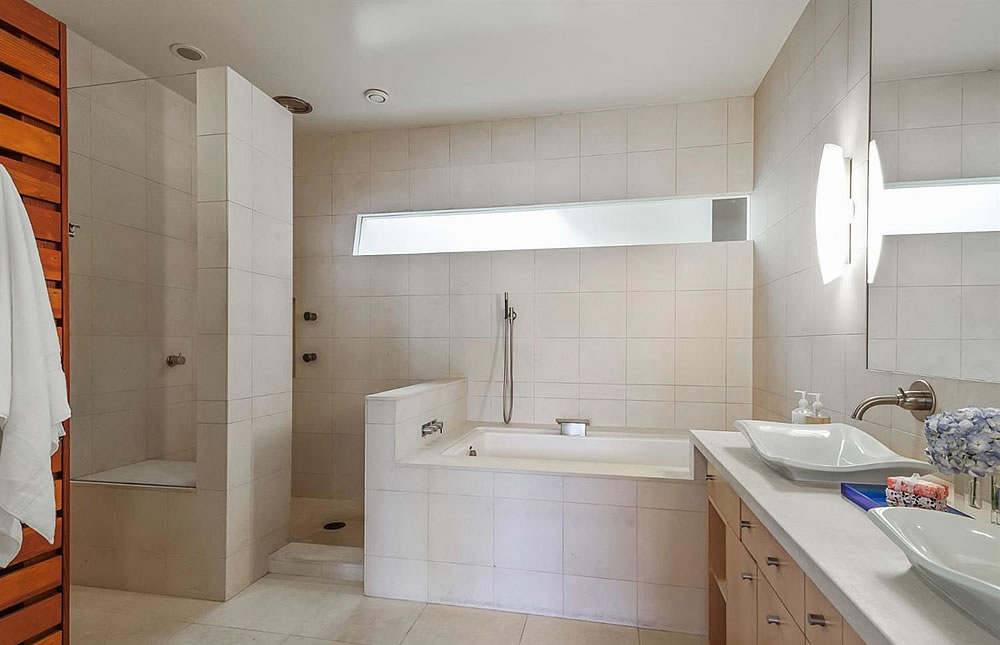 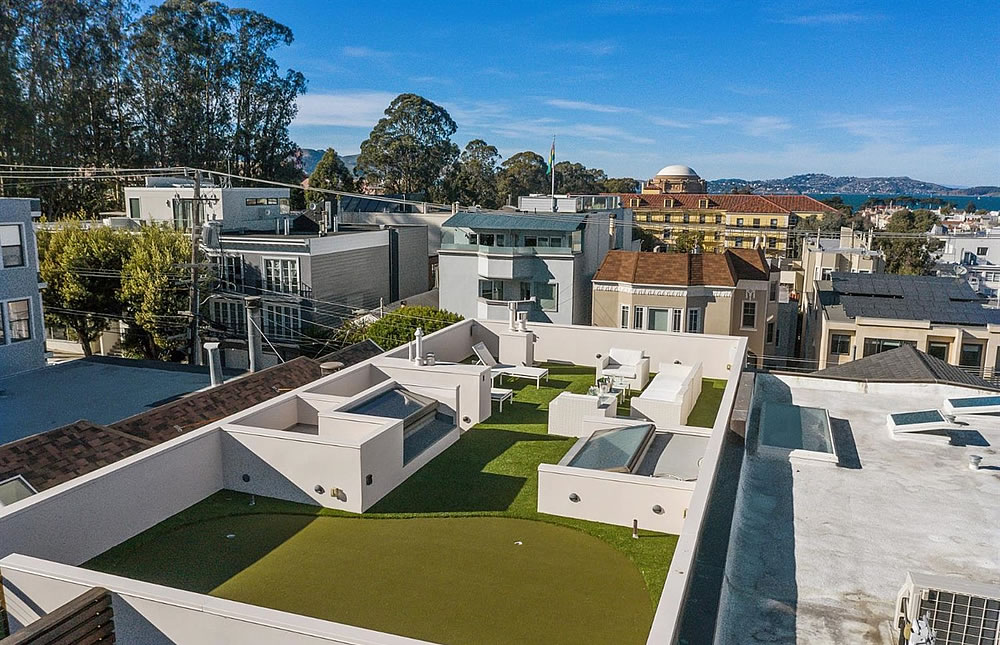 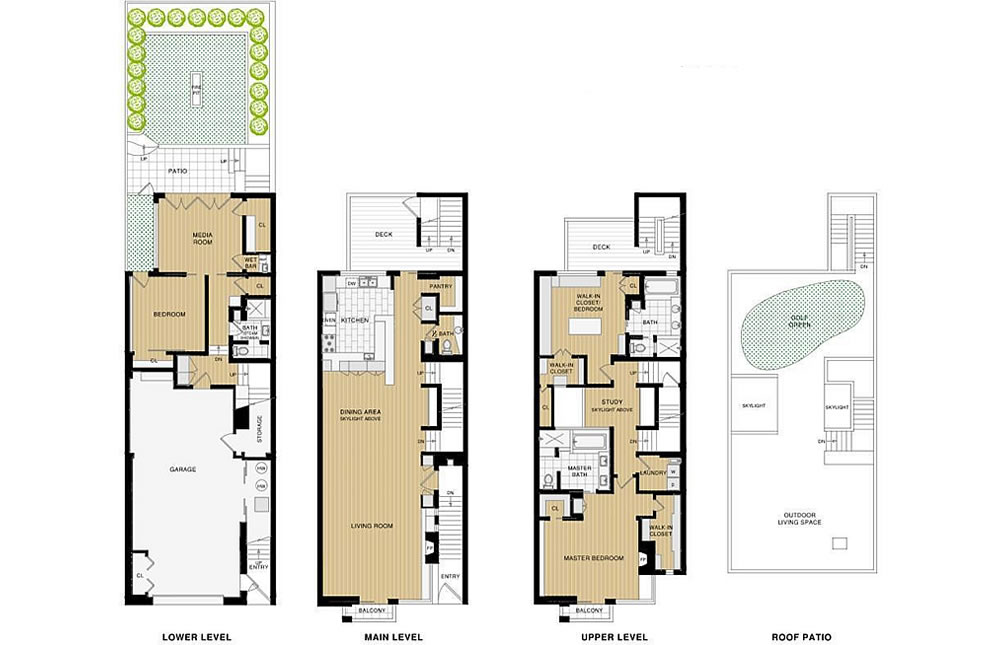 Foreclosed Upon Noe Flop Liquidated at a Loss