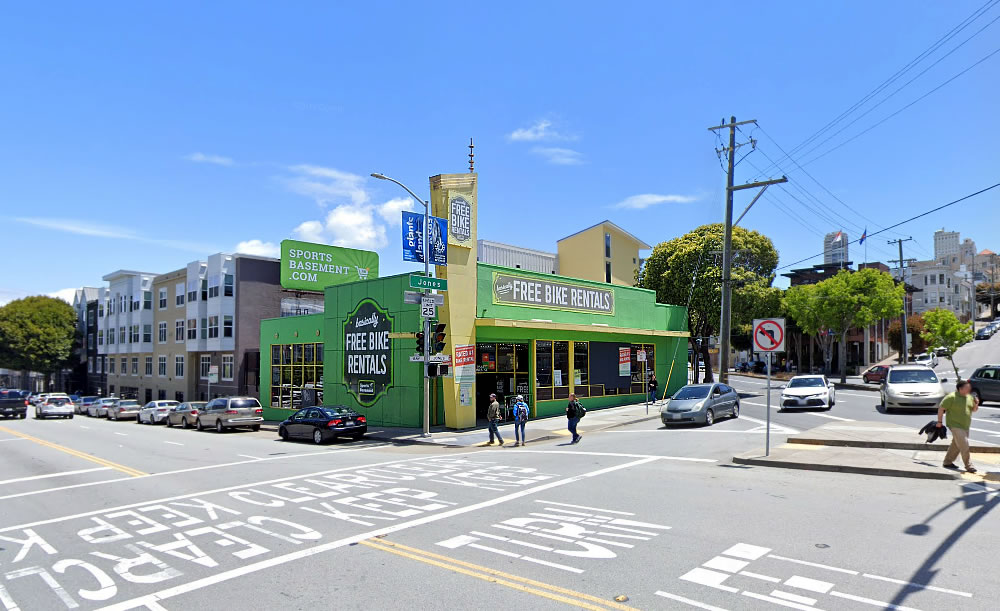 While opponents of the development had also argued that the privately-owned site should be used for affordable housing, an argument which had caught the ear of a number of commissioners, the site quietly returned to the market with a $6.5 million price tag and sold to the “Linden Station Columbus LLC,” which is tied to Centrix Builders and developer Joe Cassidy, for $4.5 million in November of 2018.  And even bigger plans for the site have since been drawn. 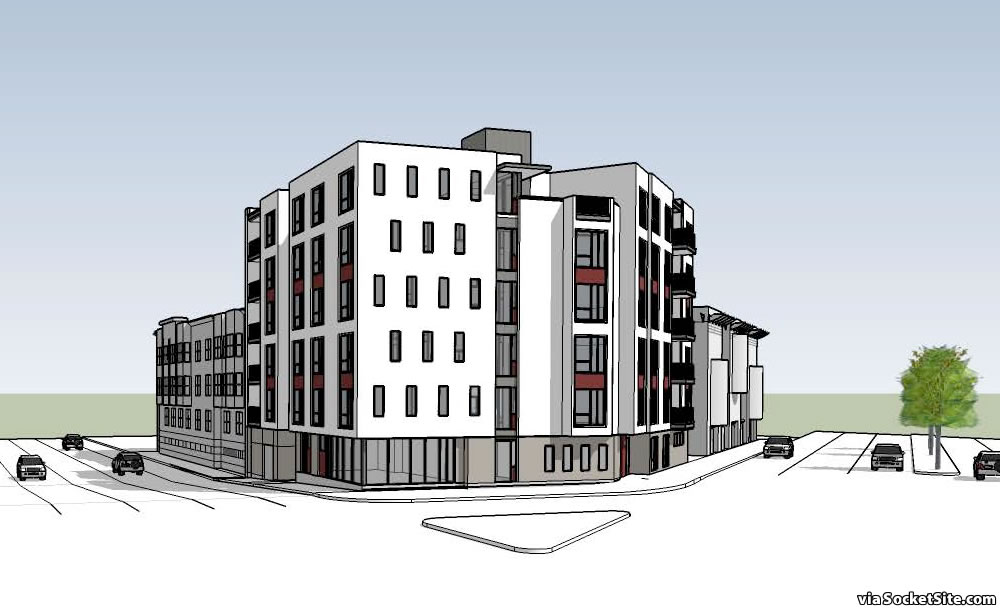 Each of the roughly 300-square-foot units would be outfitted with a private bathroom and a kitchenette (with a two-burner electric stove and under-counter refrigerator, but no oven).  And while the site isn’t zoned for the height nor density as proposed, a State Density Bonus and re-zoning could pave its way and would result in 10 of the 56 units being offered at below market rate rents.

Price Cutting Is Picking Up Steam