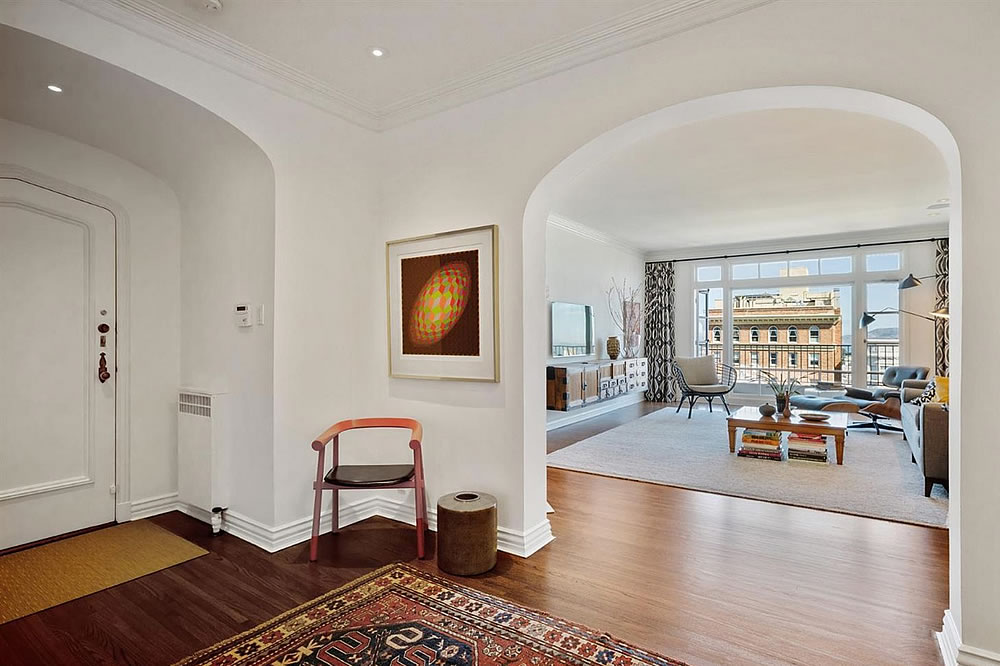 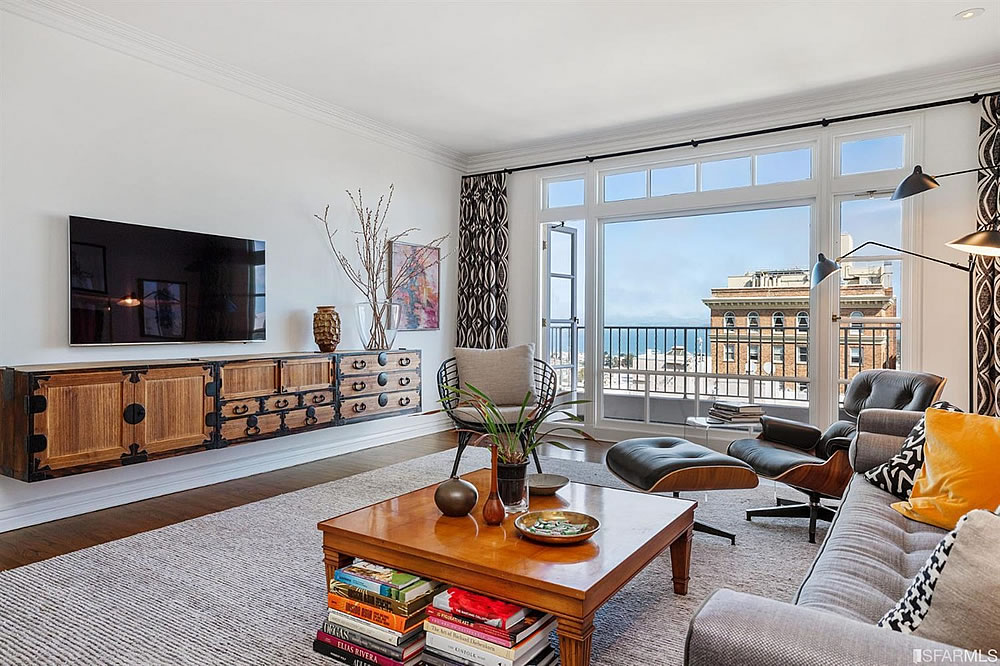 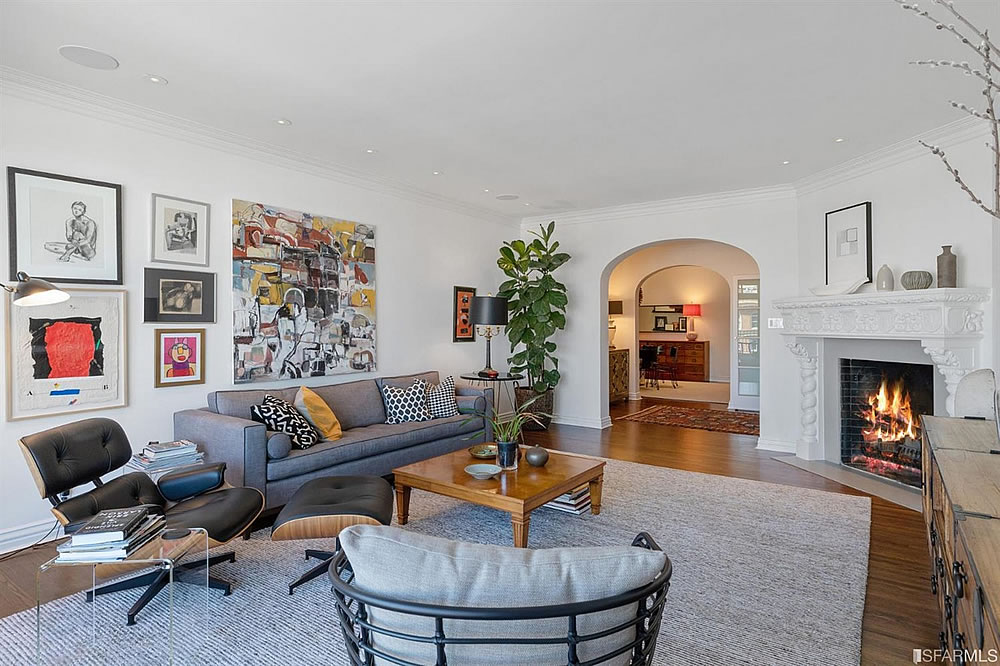 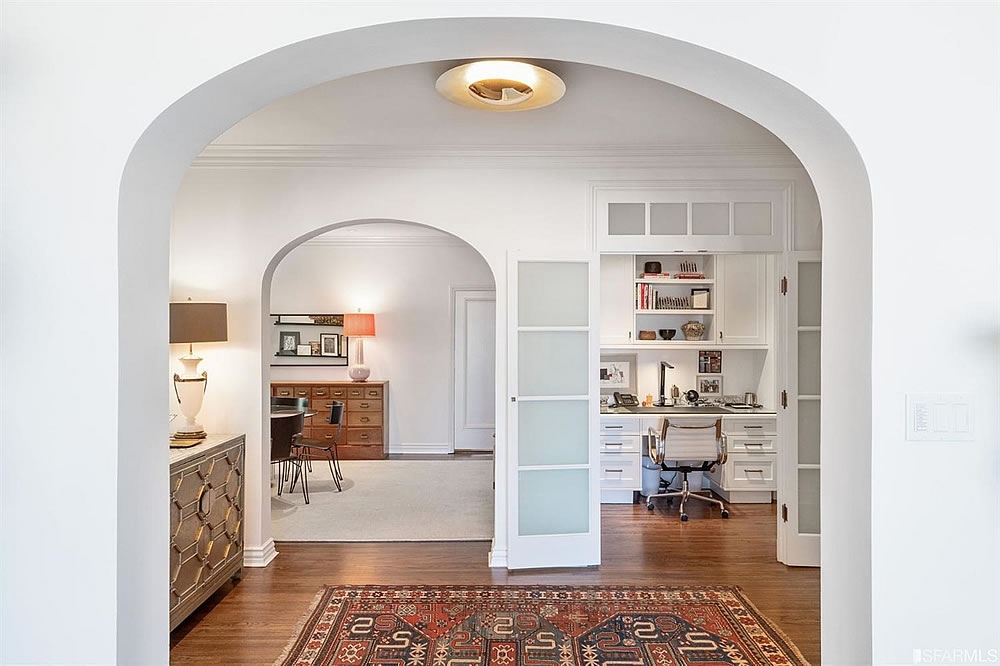 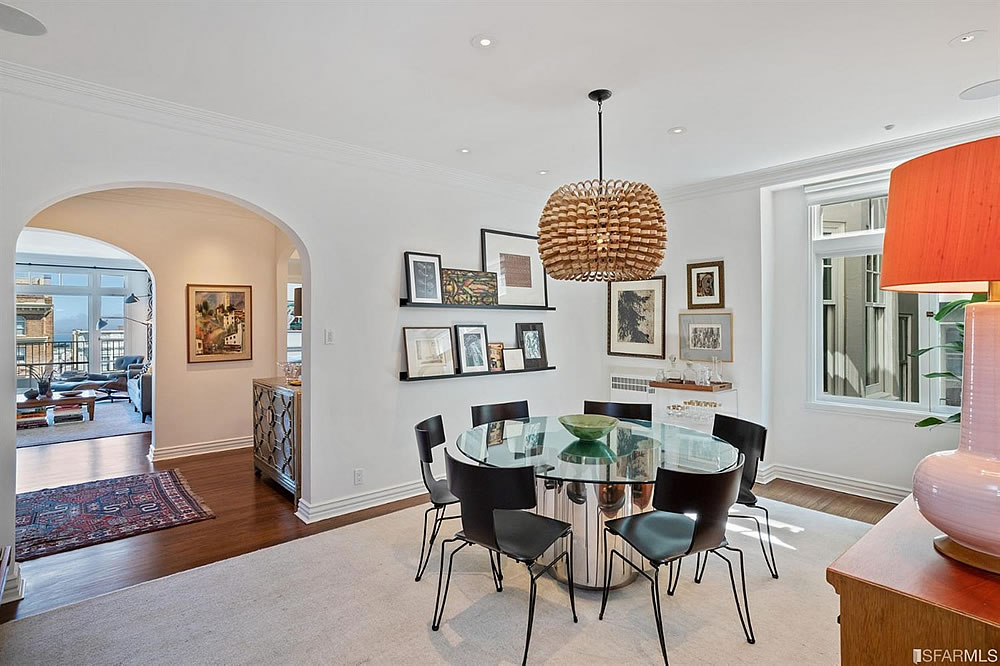 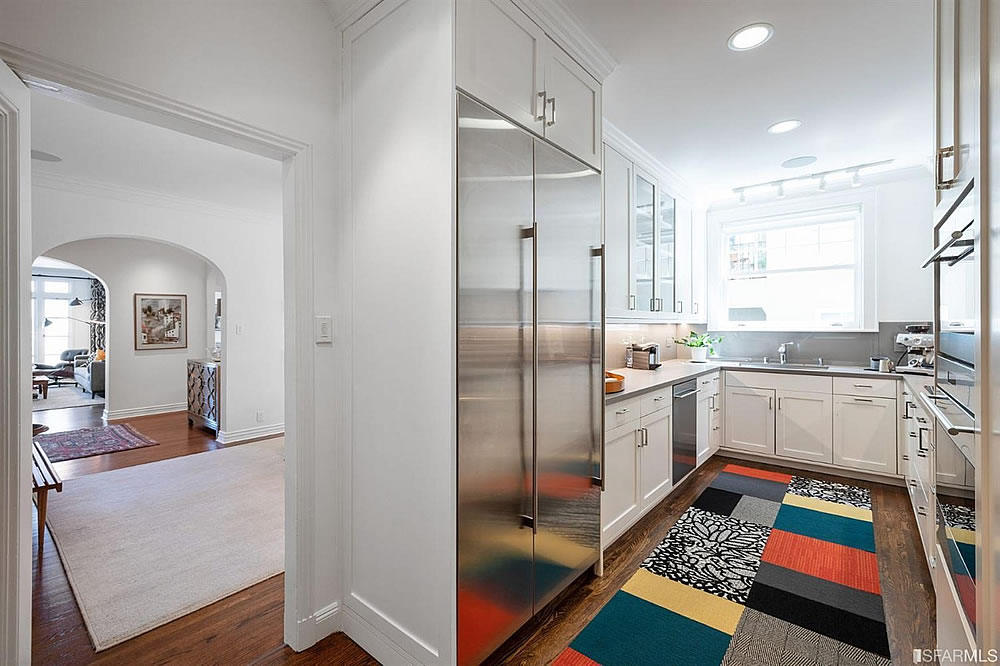 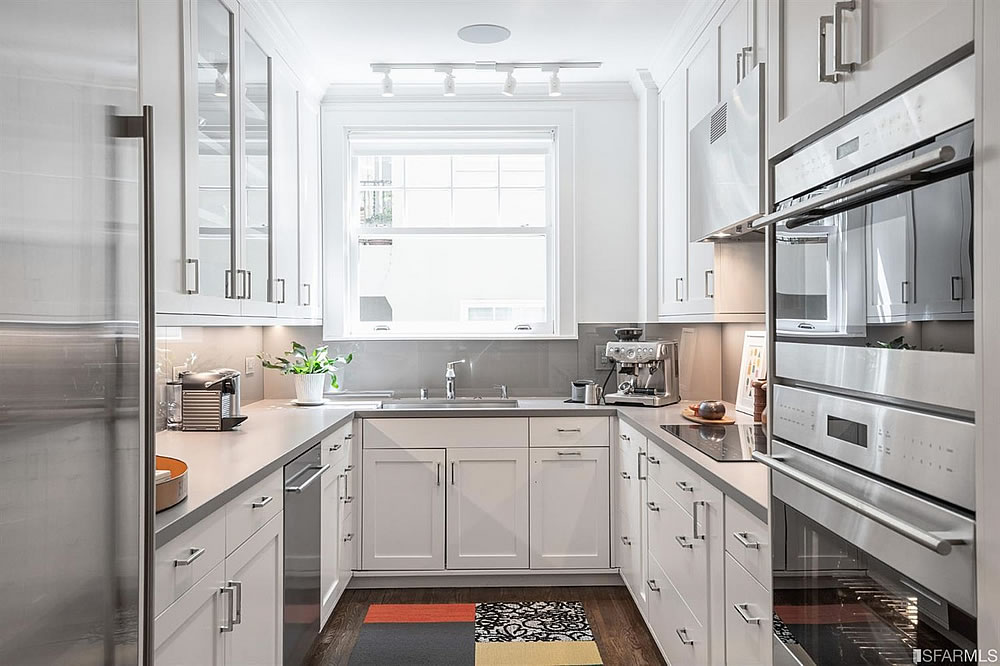 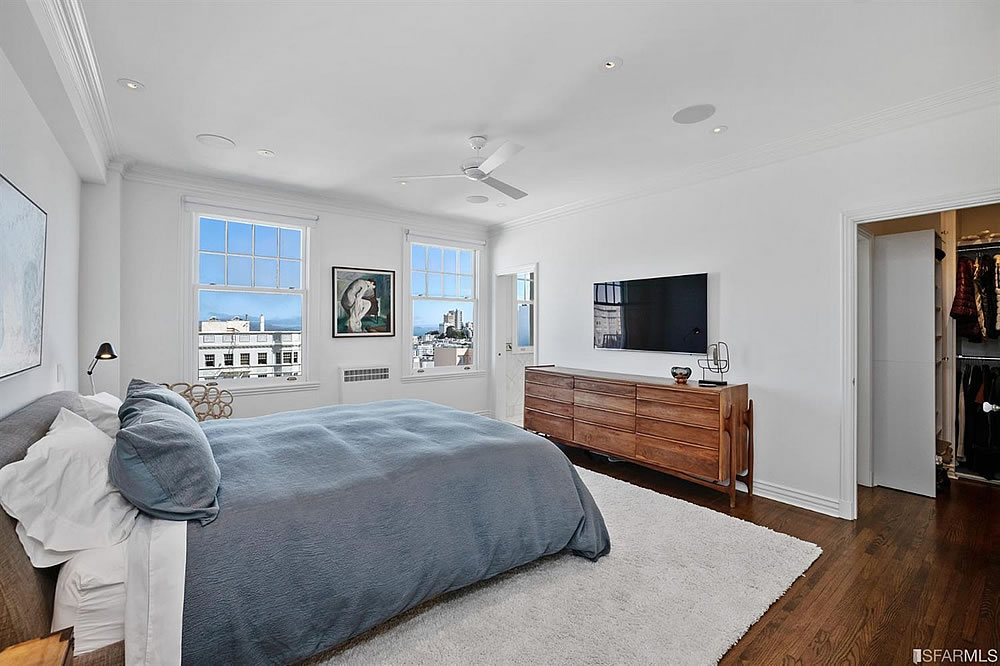 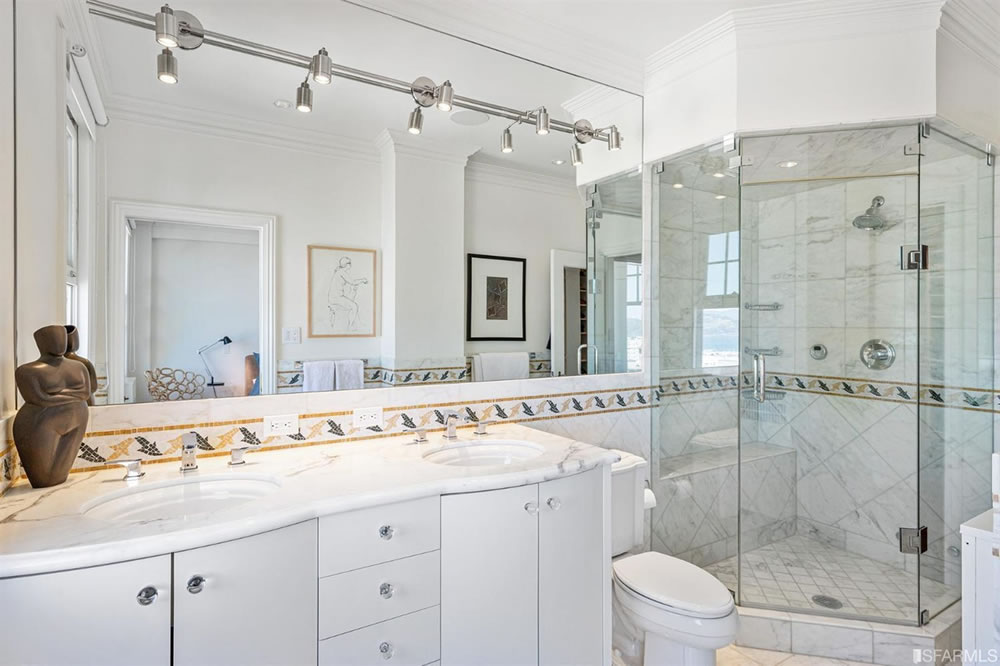 In addition to three bedrooms, three full baths and a built-in office, the unit features floor-to-ceiling windows which provide “abundant natural light” and nice views, “reaching out to the towers of the Golden Gate Bridge,” along with a working fireplace, a private balcony, a formal dining room and a deeded parking space in the building’s garage. 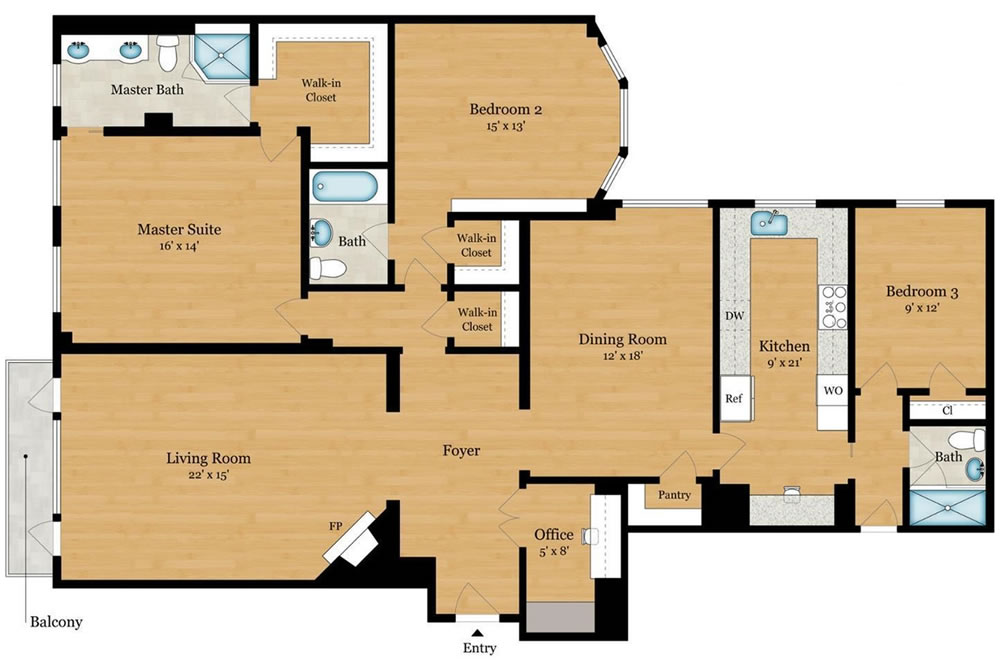 And having returned to the market listed for $2.795 million this past May, the re-sale of 1880 Jackson Street #403 has just closed escrow with a contract price of $2.55 million, which was $245K under asking but $23K over its 2016 price.  That being said, the condo’s kitchen was actually remodeled and further upgraded since its 2016 sale (as it presented at the time), effectively overstating the unit’s one percent “gain.”

Mortgage Rates Inch Down to Even Lower Lows