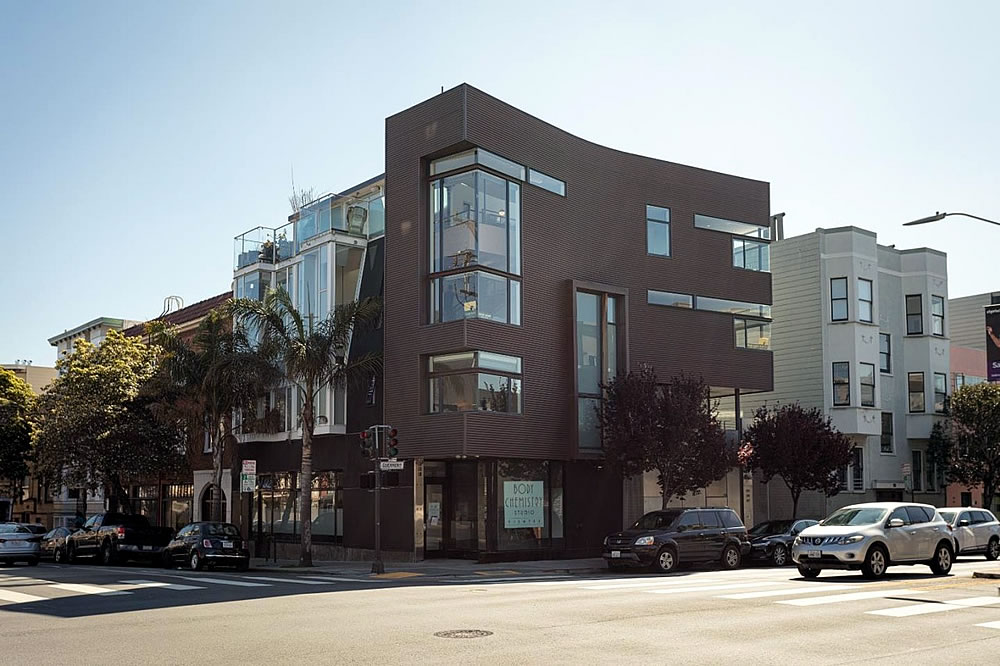 Designed by Kennerly Architecture and built in 2004, the signature end unit of the three-unit building at 201-207 Guerrero Street, unit #203, features an open main floor with a double height living room and corner windows; a total of three bedrooms and three baths; an office mezzanine; a private roof deck with hot tub and views; and a private garage with a two-car lift system and additional storage. 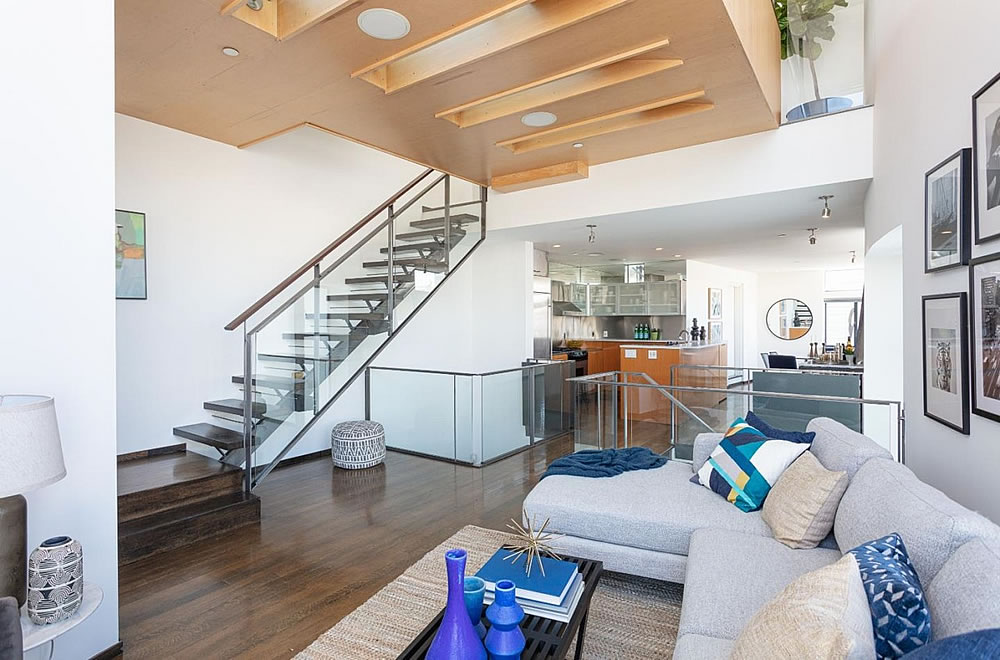 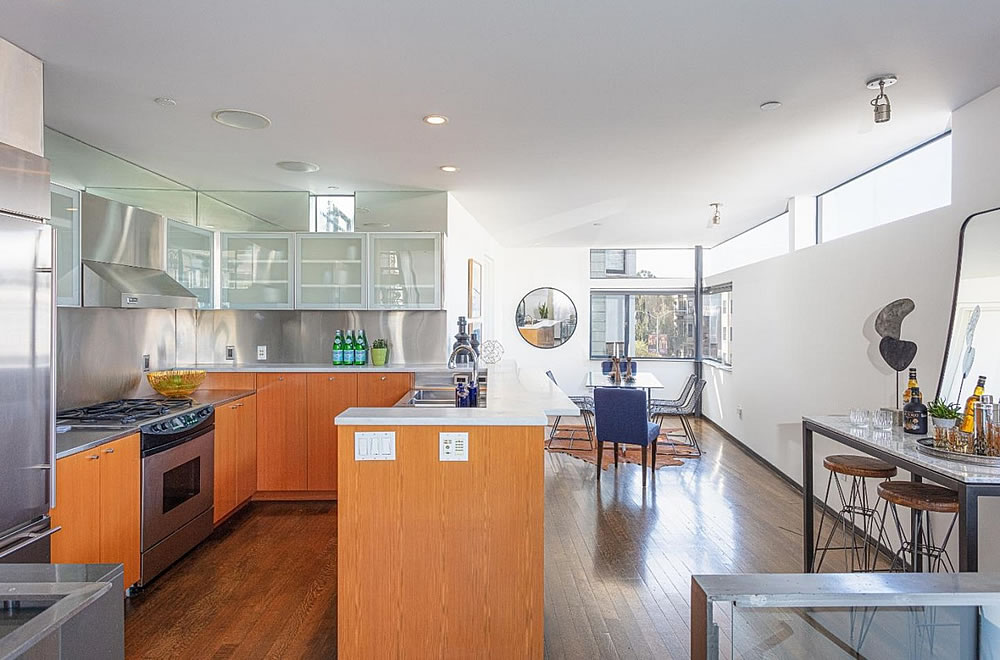 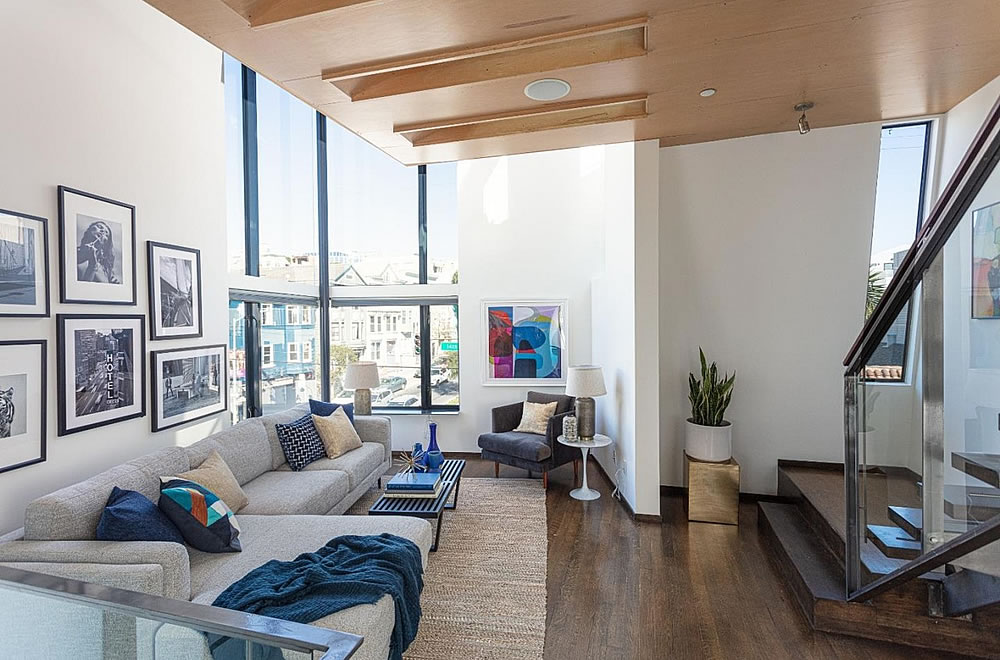 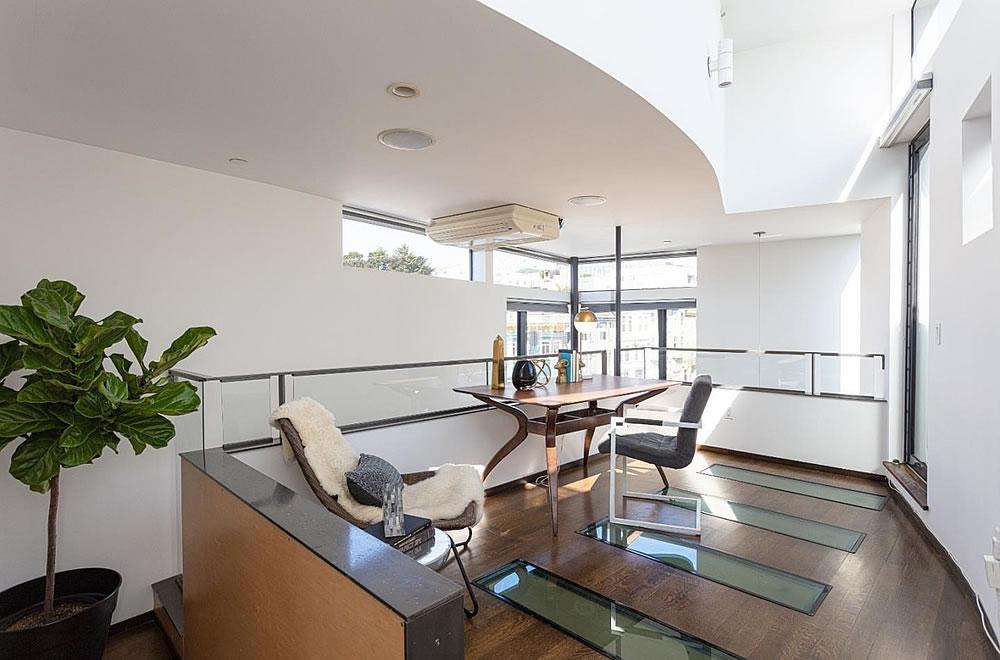 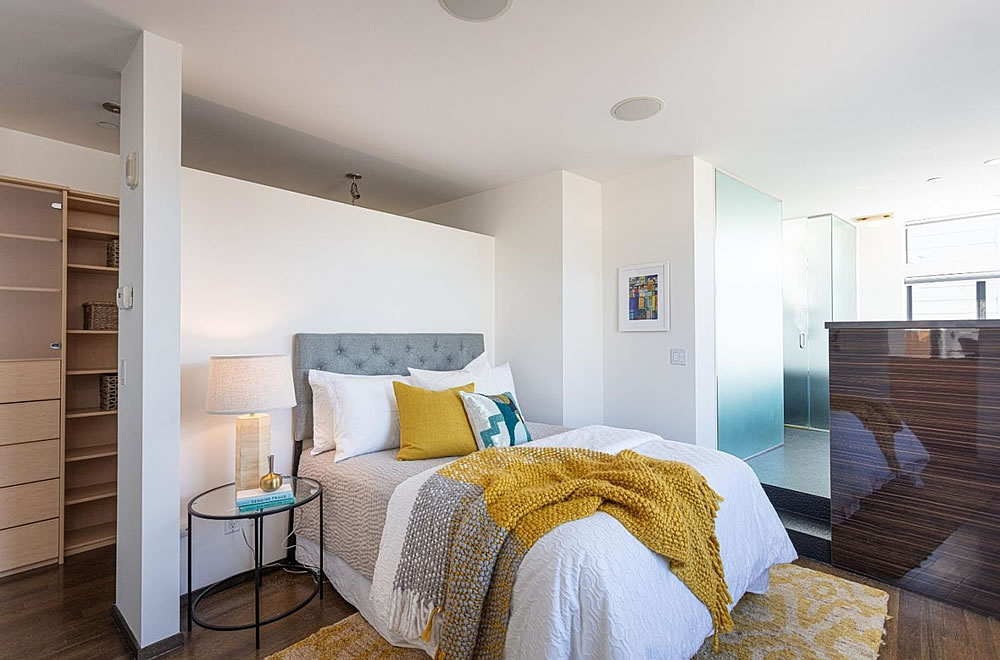 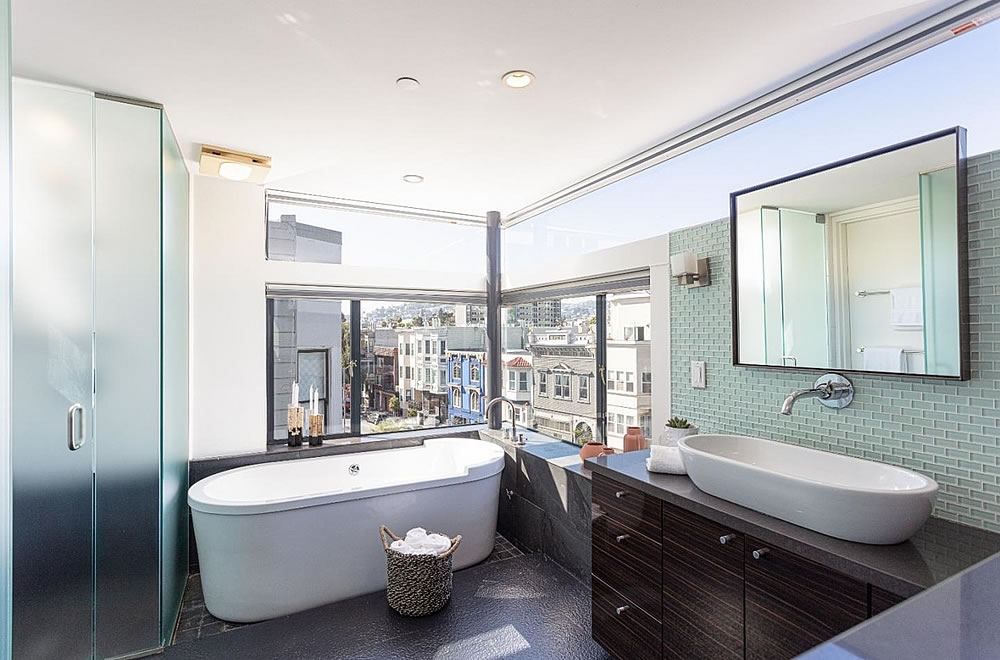 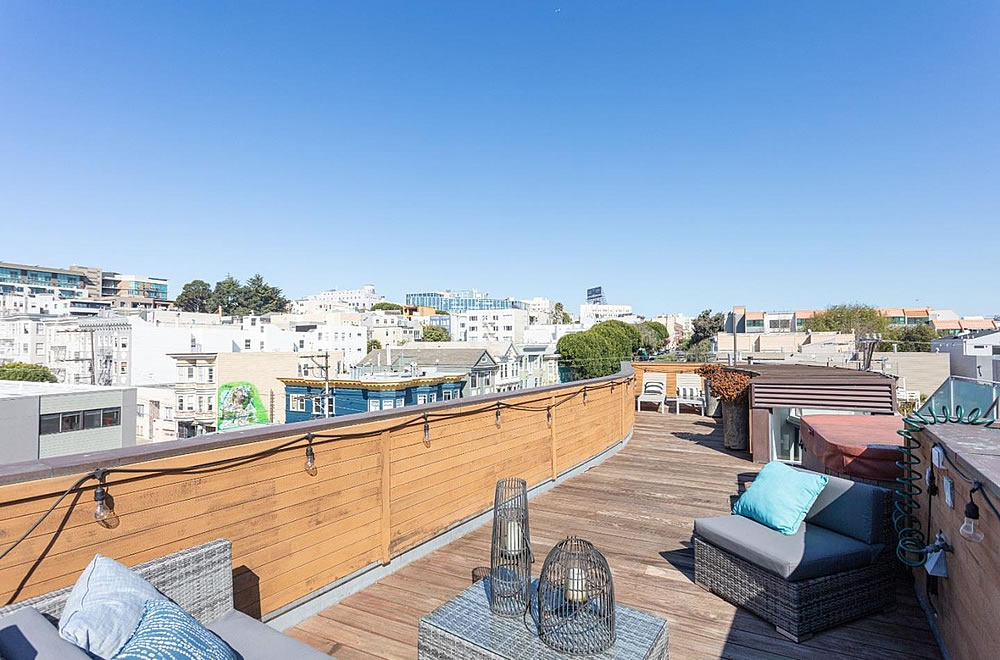 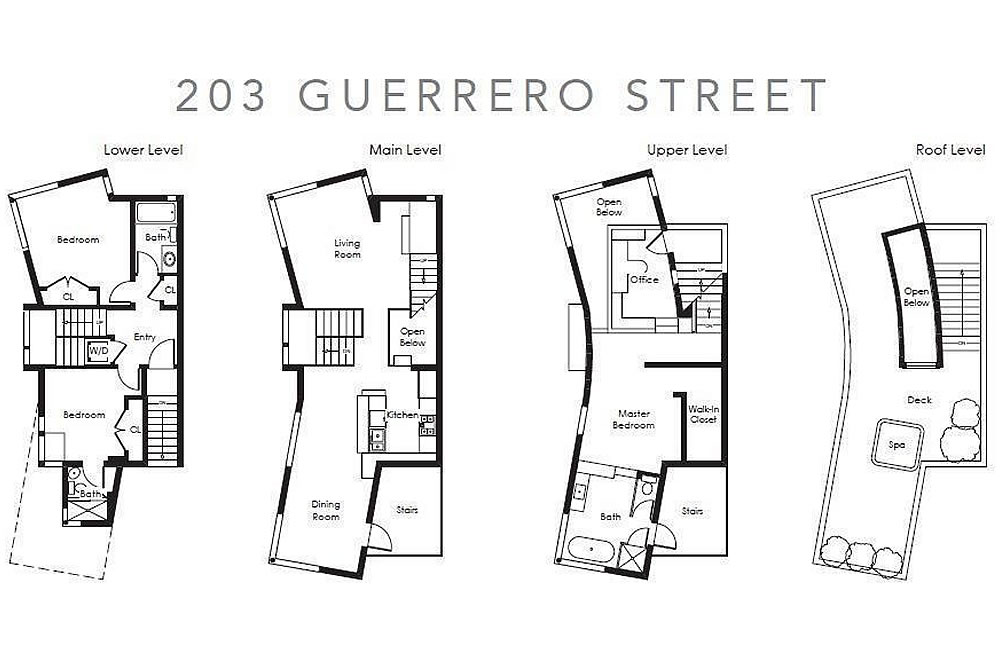 And while a sale at asking would now represent total appreciation of just under 5 percent since mid-2014, it would also represent a drop in value of nearly 7 percent over the past two years as the unit was marked-to-market and traded for $2.325 million in July of 2018 as well.

If you think you know the market in the Mission, now’s the time to tell.