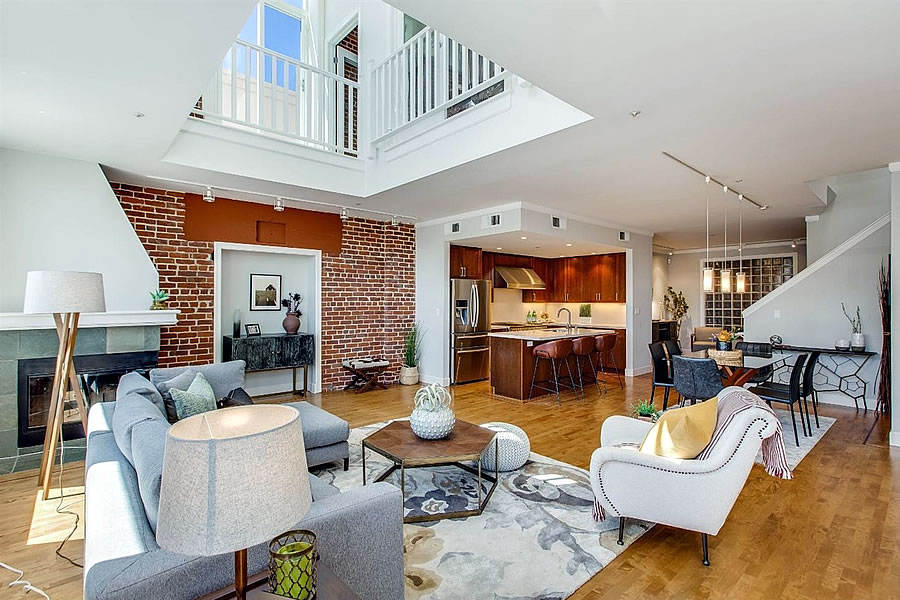 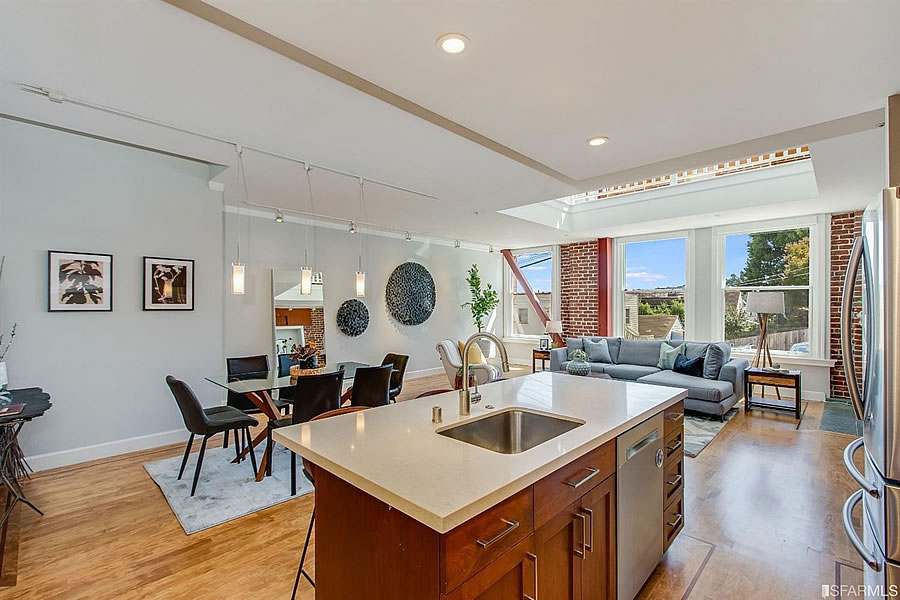 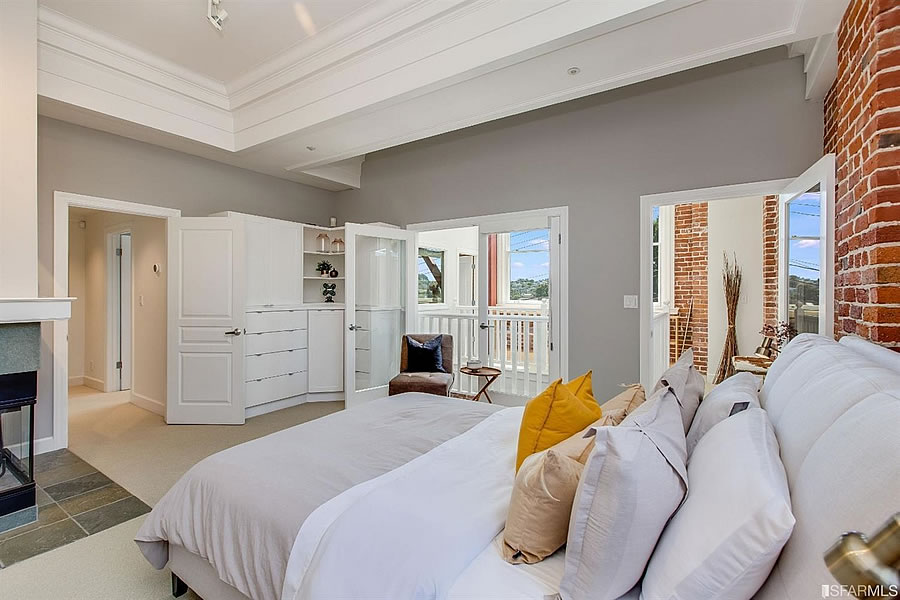 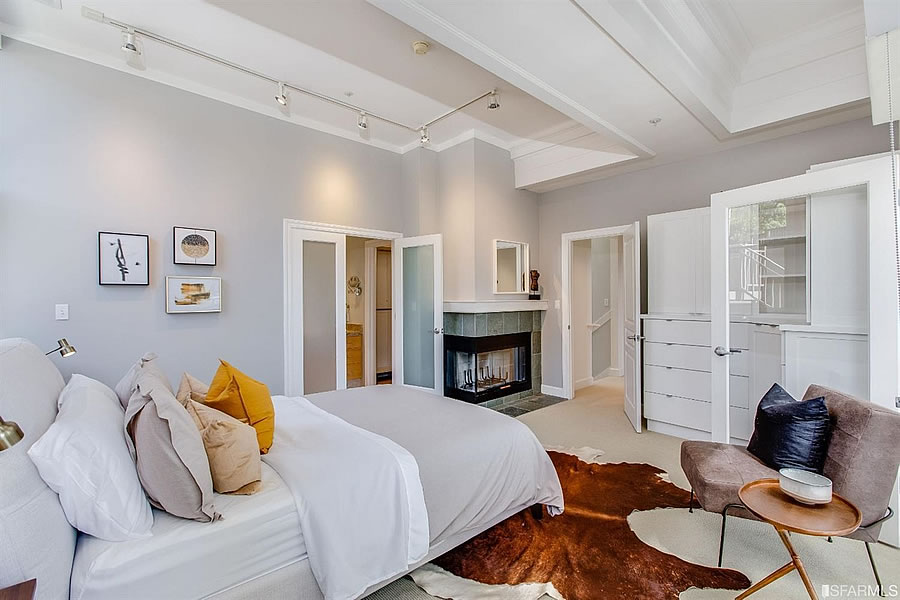 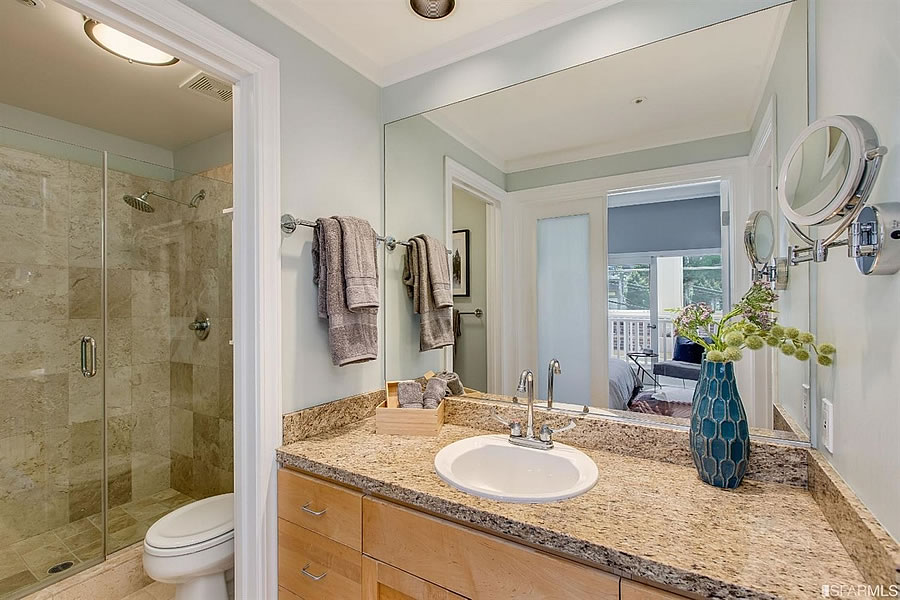 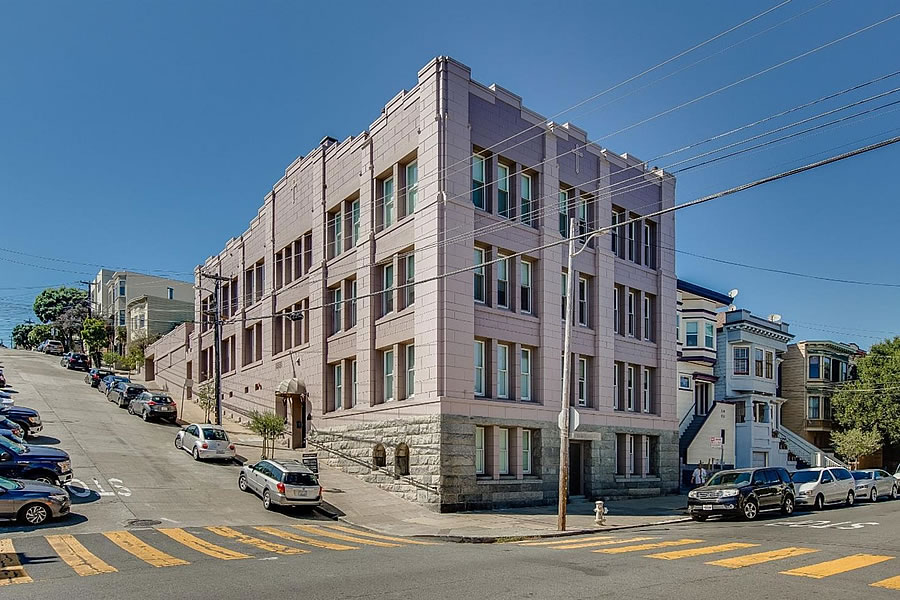 Purchased for $1.95 million in June of 2015, the 1,753-square-foot unit #7 in the former St Paul’s Primary School building at 300 Valley Street returned to the market priced at $2.195 million this past September, at sale at which would have represented total appreciation of 12.6 percent for the two-bedroom Noe Valley condo over the past four years.

Reduced to $1.995 million in October, the “sun drenched” and “absolutely COOL modern day 2-level condominium” ended up selling for $1.975 million at the end of last year, representing total appreciation of 1.3 percent since the second quarter of 2015 on an apples-to-apples, versus “median price,” basis. 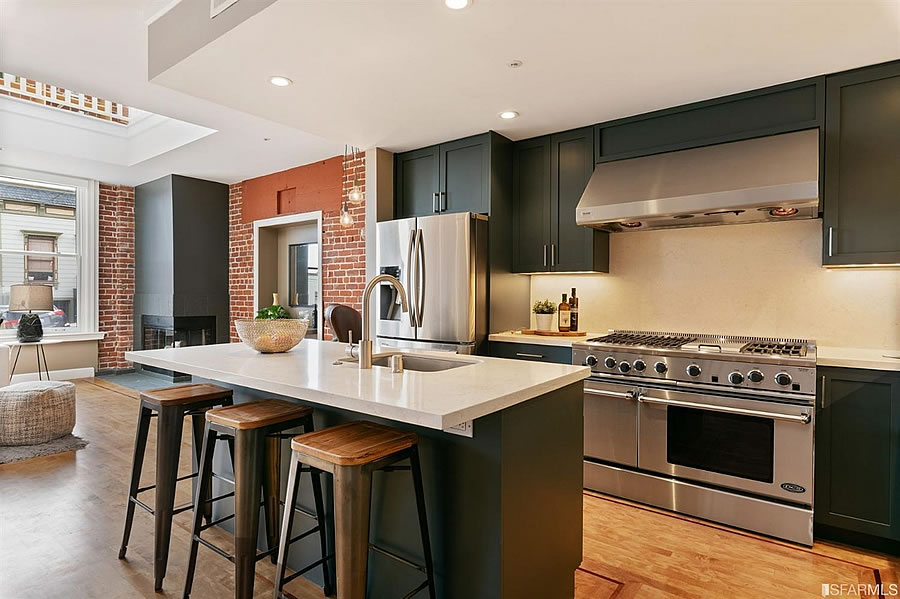 And while no longer an apples-to-apples comparison, the successful flip of the refreshed unit has just fetched a $2.175 million sale price, or $200K more, having gone into contract three days after being listed back on March 12, and the day before San Francisco’s original stay-at-home order went into effect, according to MLS-based stats.