In addition to two bedrooms, the 1,382-square-foot unit features two full bathrooms; sweeping views of the Bay, Bridge and city below; and a transferable valet space in the garage. 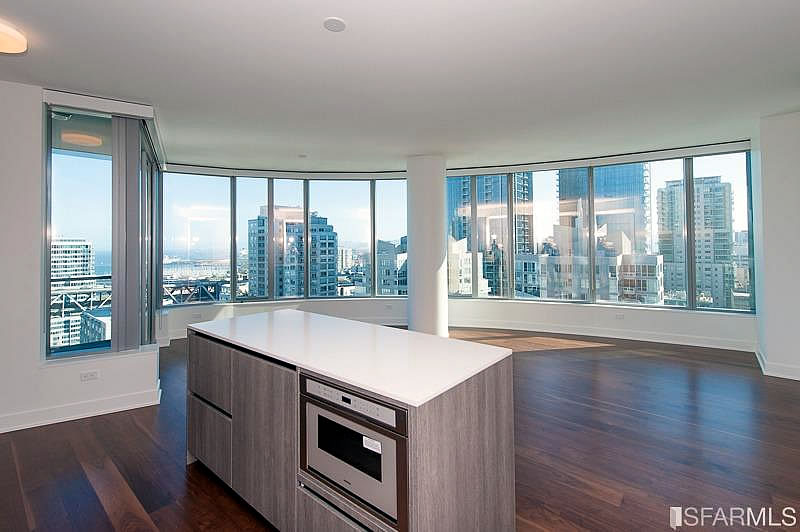 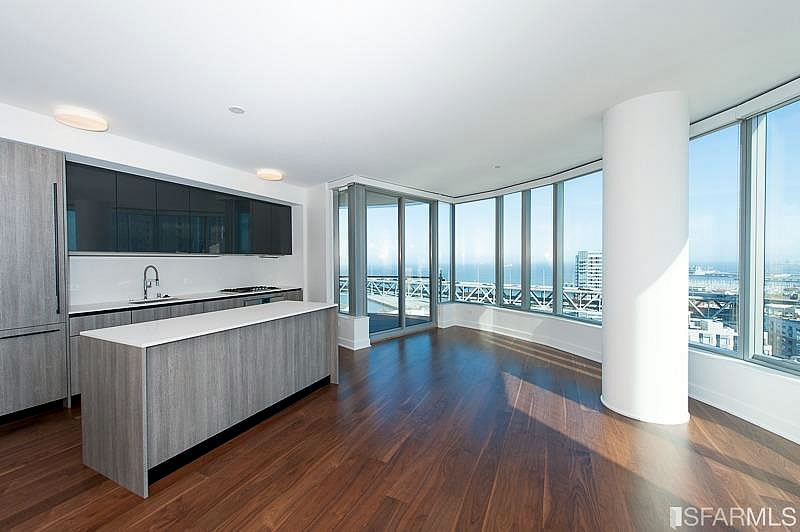 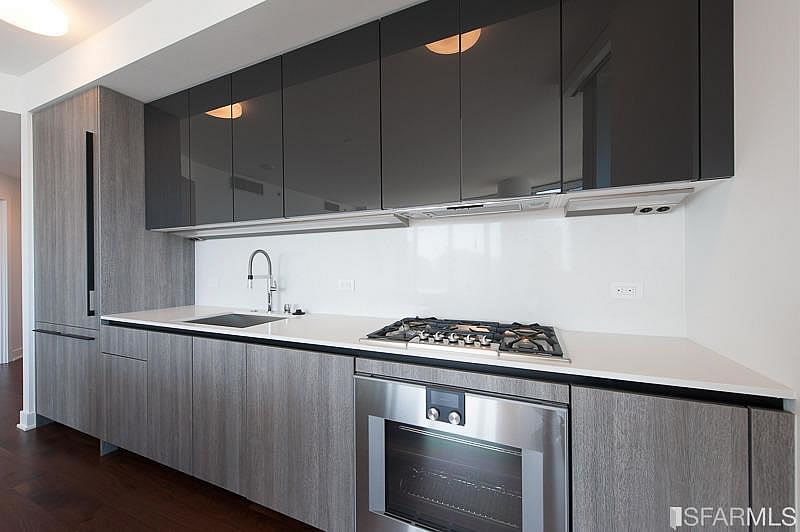 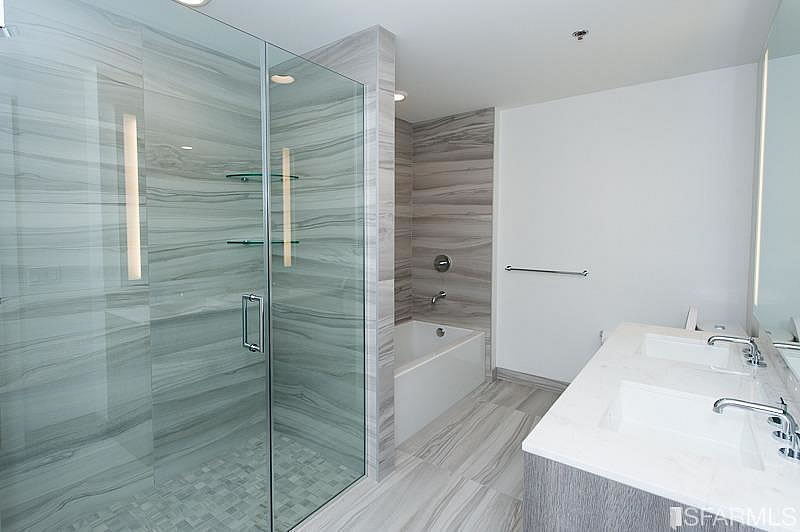 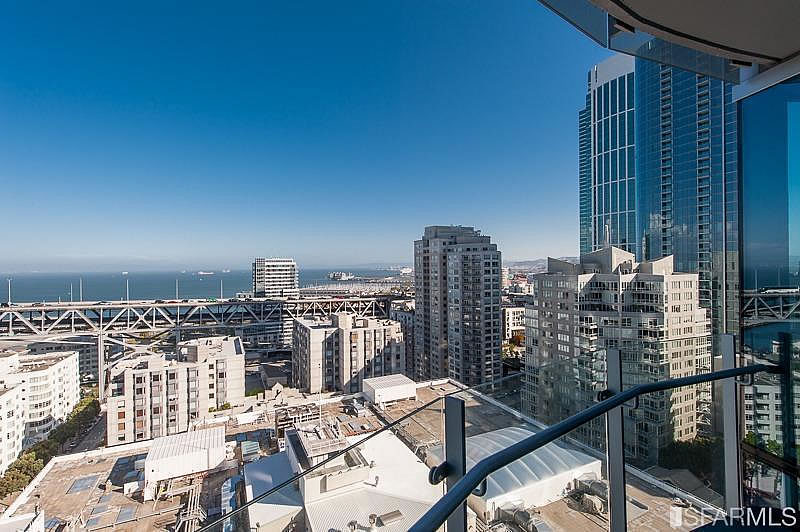 And the resale of 338 Main Street #D22E, which was purchased as a second, non-income producing, home back in 2016, has now closed escrow with a contact price of $2.2 million, down 9.3 percent ($225K) since the second quarter of 2016 on an apples-to-apples versus “median price” basis.