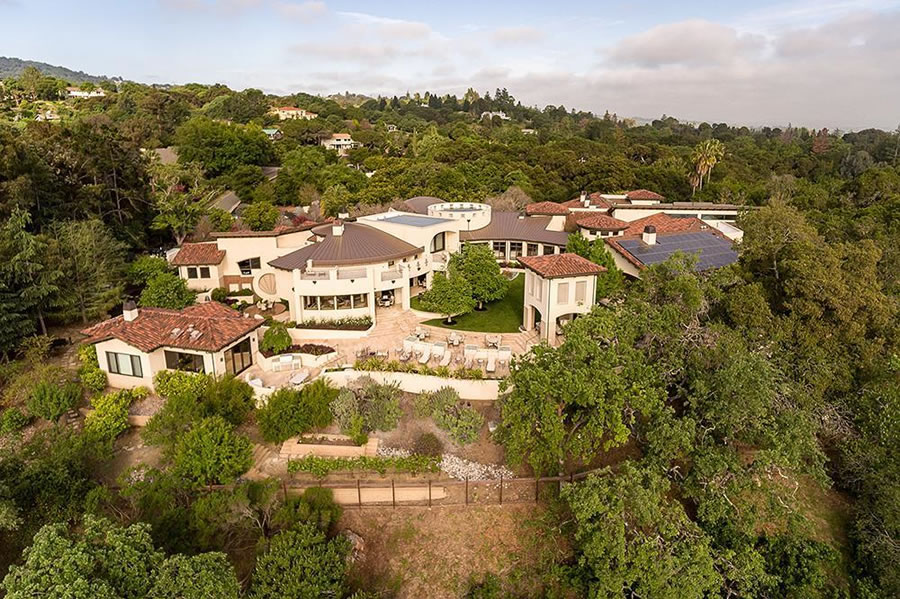 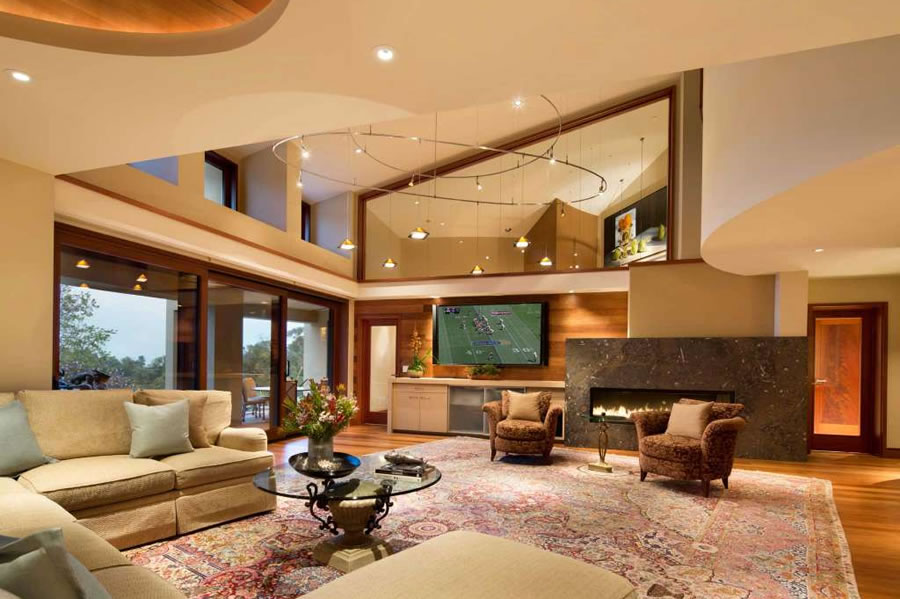 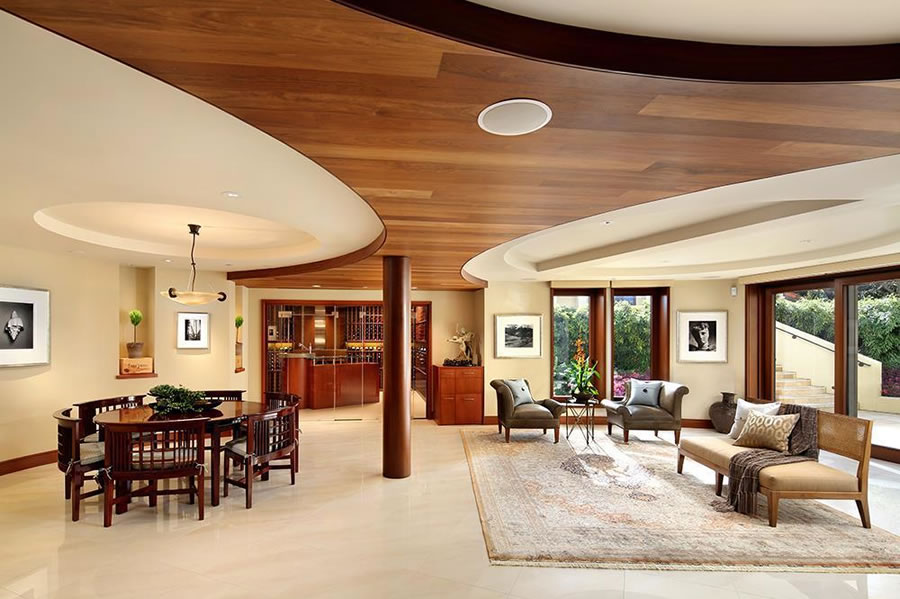 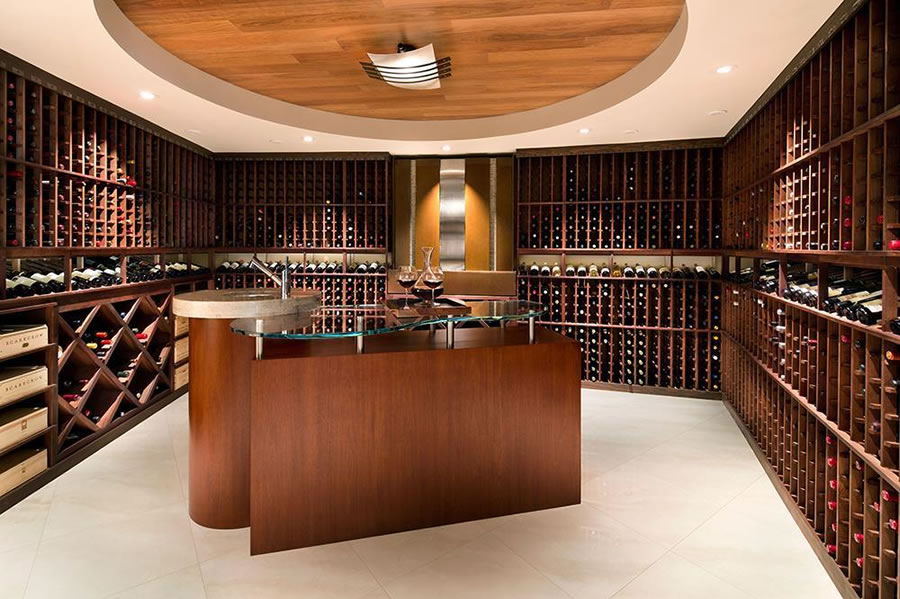 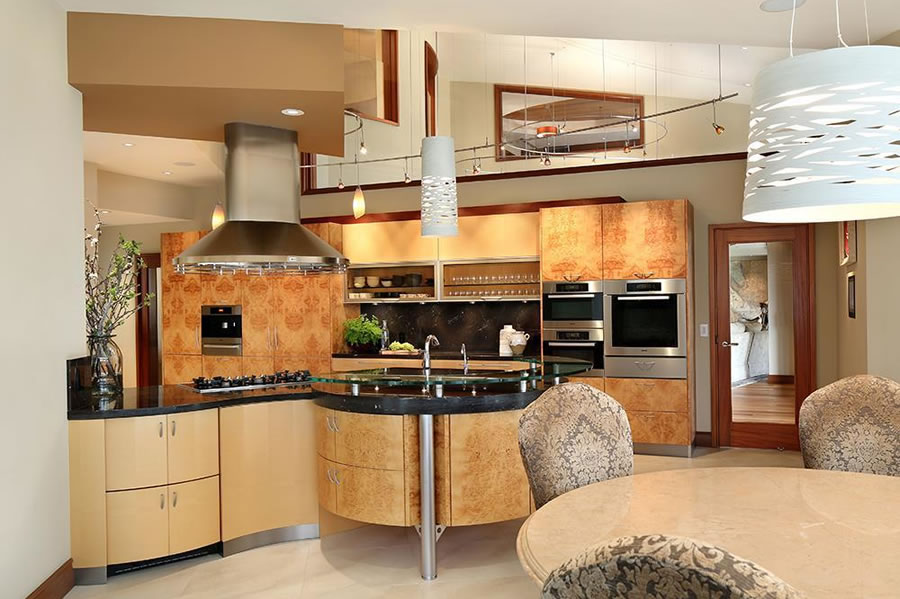 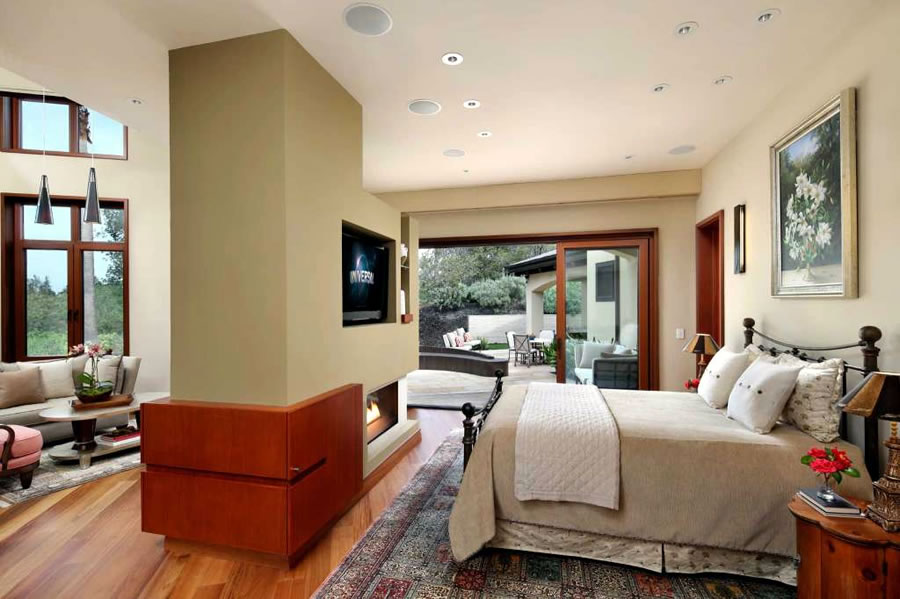 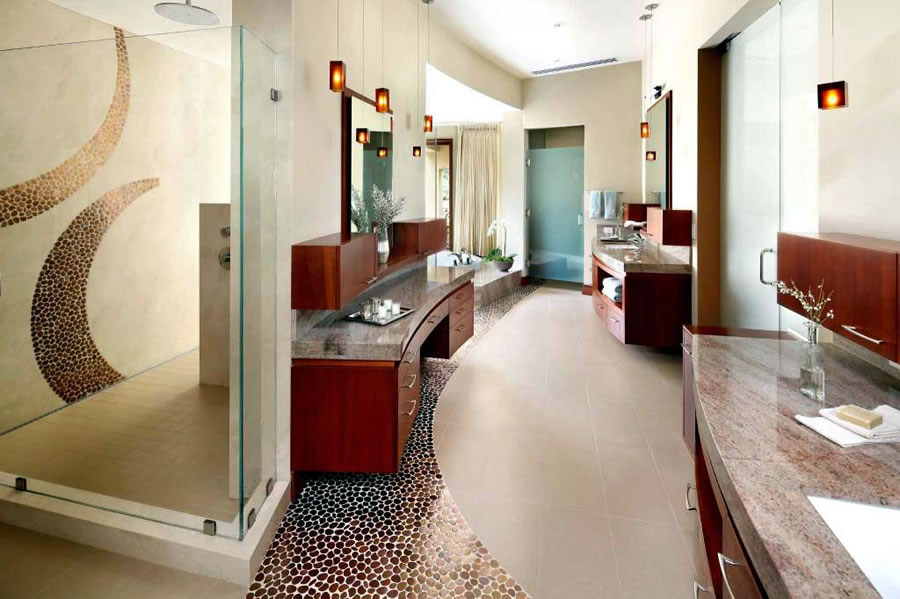 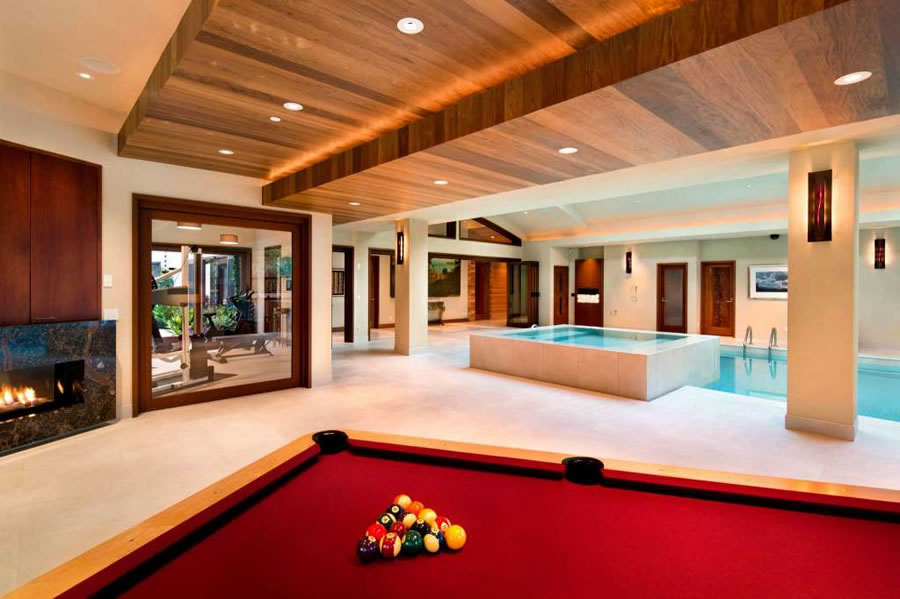 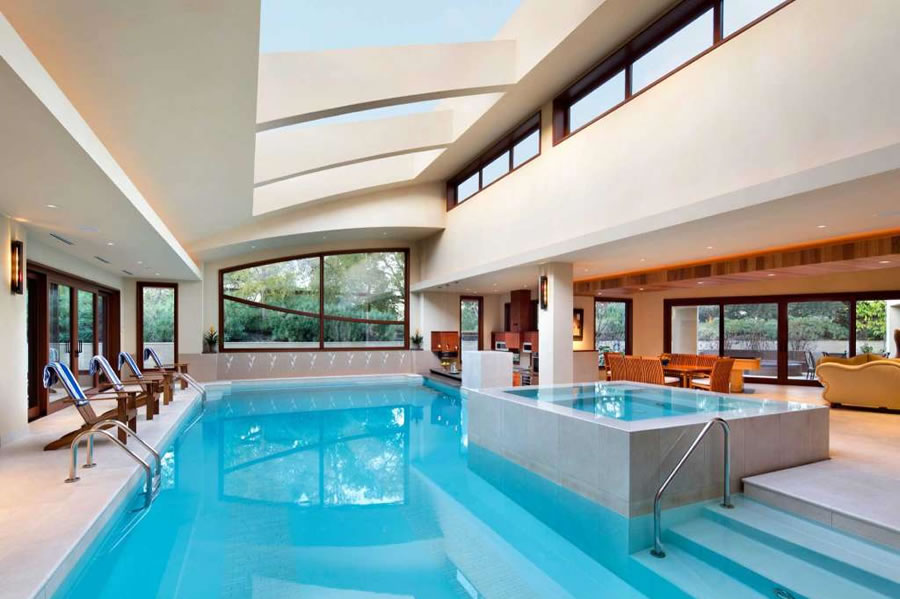 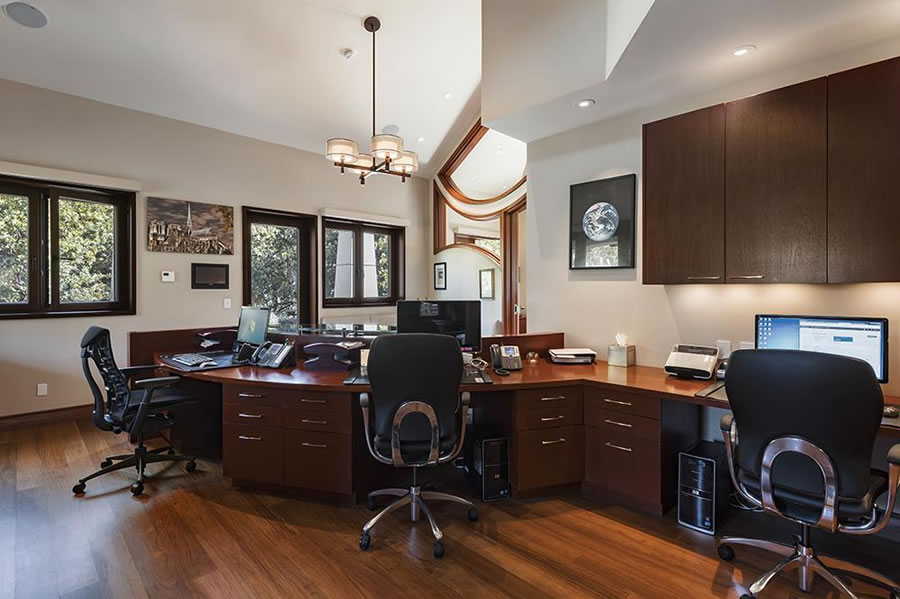 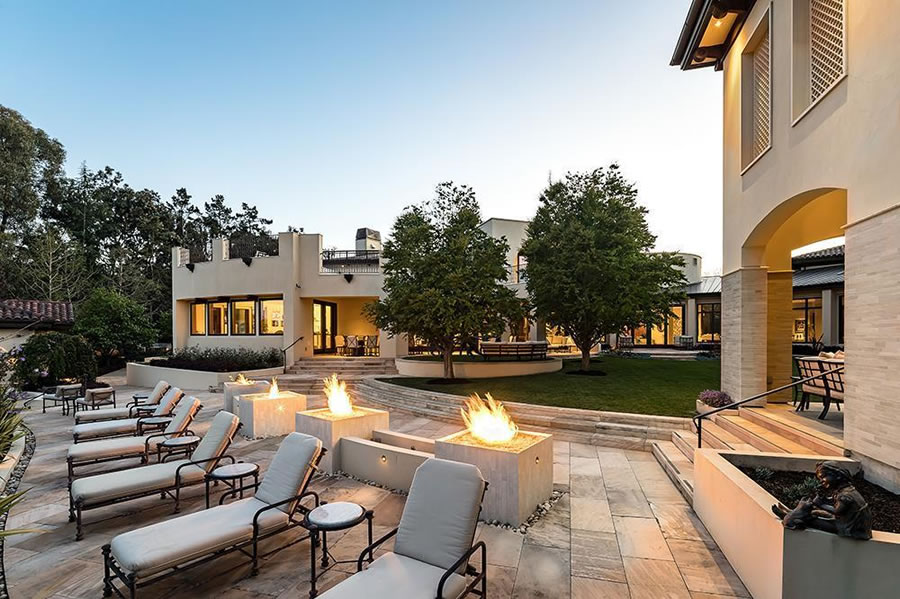 Speaking of big reductions, as we outlined in September of last year:

Despite the original $88 million price tag having “reflect[ed] the cost of construction and the price of land,” at least according to the listing agent back in 2015, the list price for 27500 La Vida Real was further reduced to $49.99 million twelve months ago.

And this morning, the list price for 27500 La Vida Real was abruptly reduced another $10 million to $39.998 million, which is now $48 million or roughly 55 percent below the home’s original list price.

Tower Under Construction Put on Hold