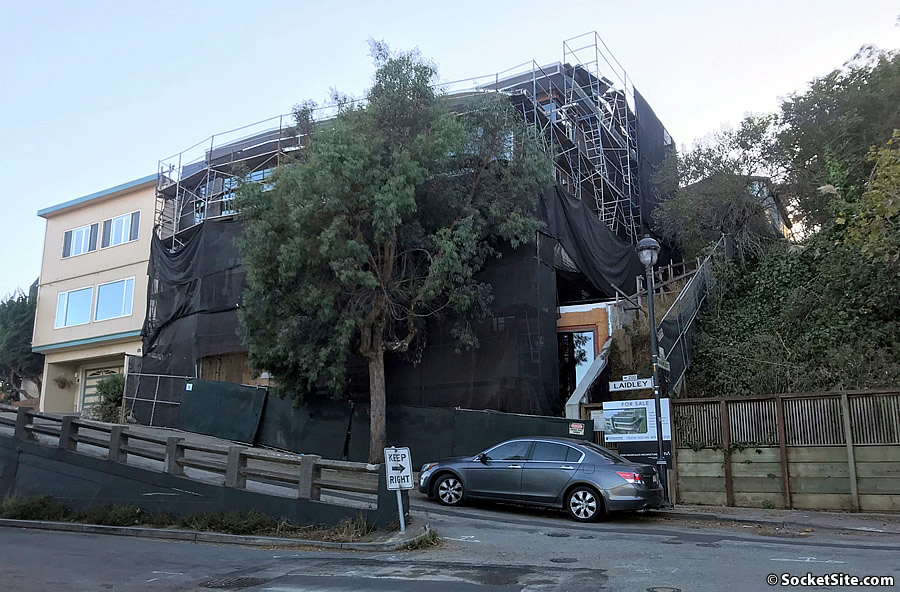 The unfinished designer home at 210 Laidley, which was being built for its current owner and not a developer, hit the market earlier this year with an $8.995 million price tag.

Designed by John Maniscalco and “poised to become the flagship architectural home in Laidley Heights,” the 6,600-square-foot home sits on a double-wide view lot which was purchased for $1.9 million in 2012 and upon which a 1,500-square-foot mid-century home “in Fairmount Heights” had stood. 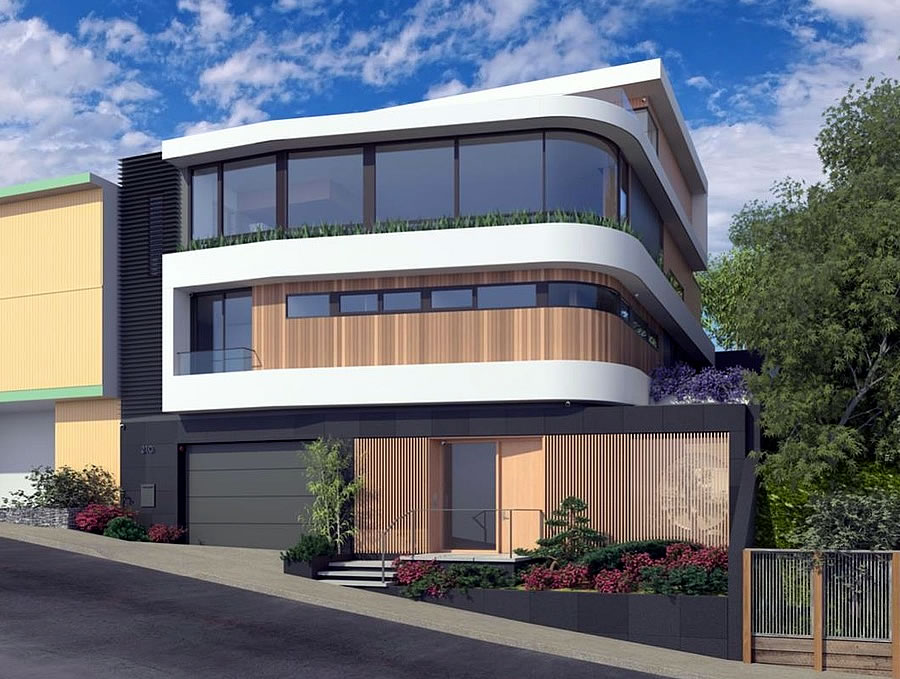 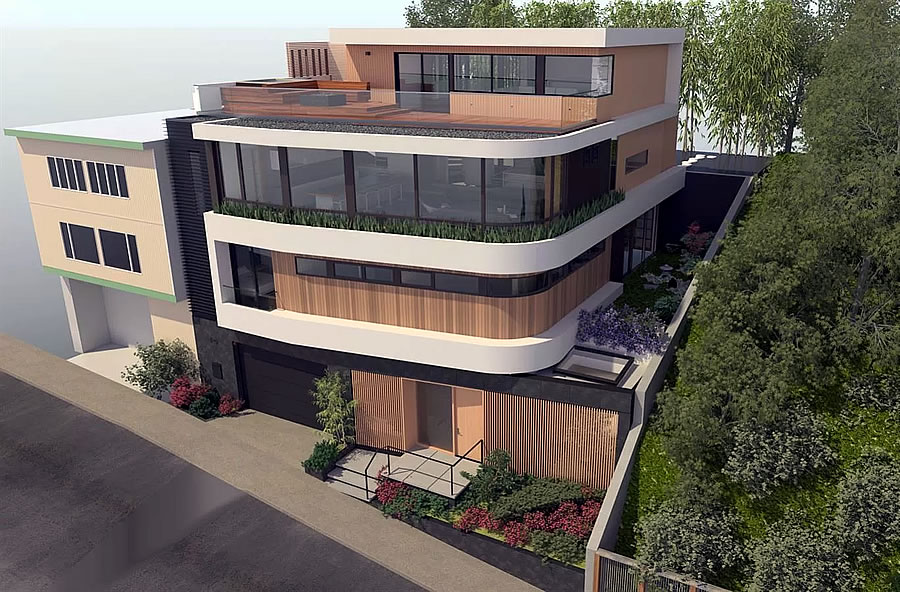 According to the listing agent via SFGate, they had “already received offers in excess of [$7.5 million]” for the unfinished home and the $9 million price tag was “something of a bargain,” at least as of three months ago.

And with that in mind, the list price for 210 Laidley has just been reduced to $7.5 million.