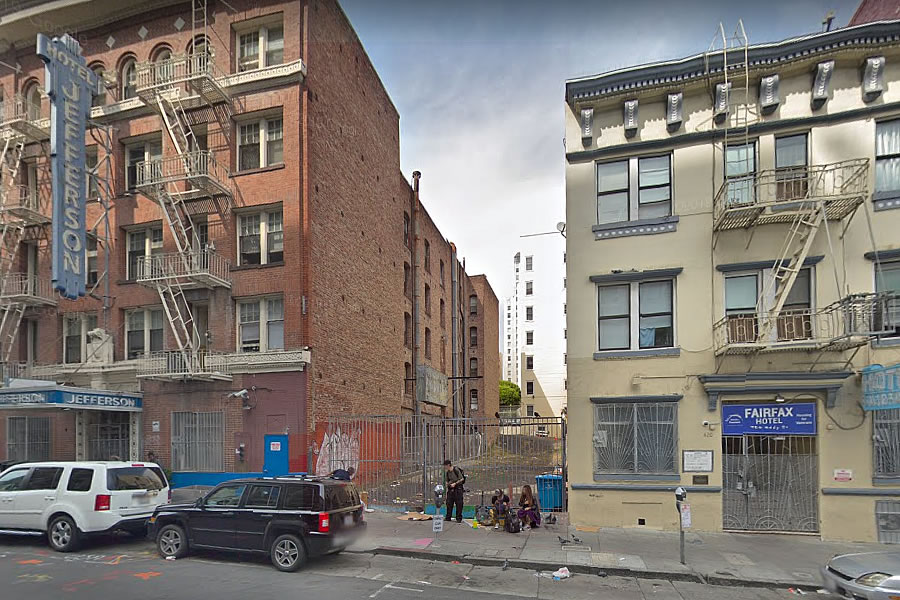 As we outlined back in the third quarter of 2017:

With the aforementioned building permit subsequently approved but never requested to be issued, the list price for the 430 Eddy Street parcel and plans were further reduced to $2.998 million, or roughly $130,000 per entitled studio unit, last year.

And without a recorded sale nor having broken ground, 430 Eddy Street Associates is now seeking a three-year extension of the entitlements for the parcel which were conditionally approved subject to the entitling team having securing a building permit within three years of the project’s approval, the deadline for which expired this past March.