Supersized Plans for Building up on Geary Boulevard 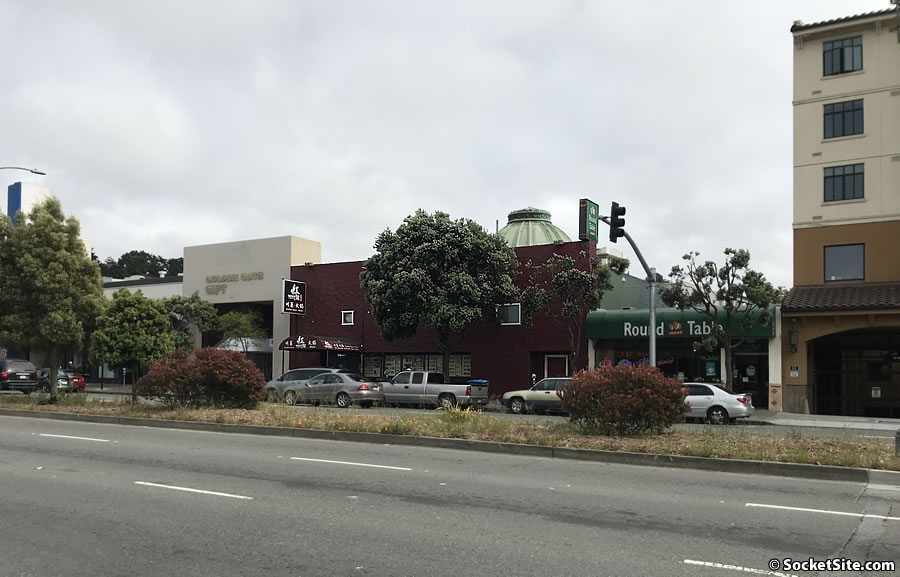 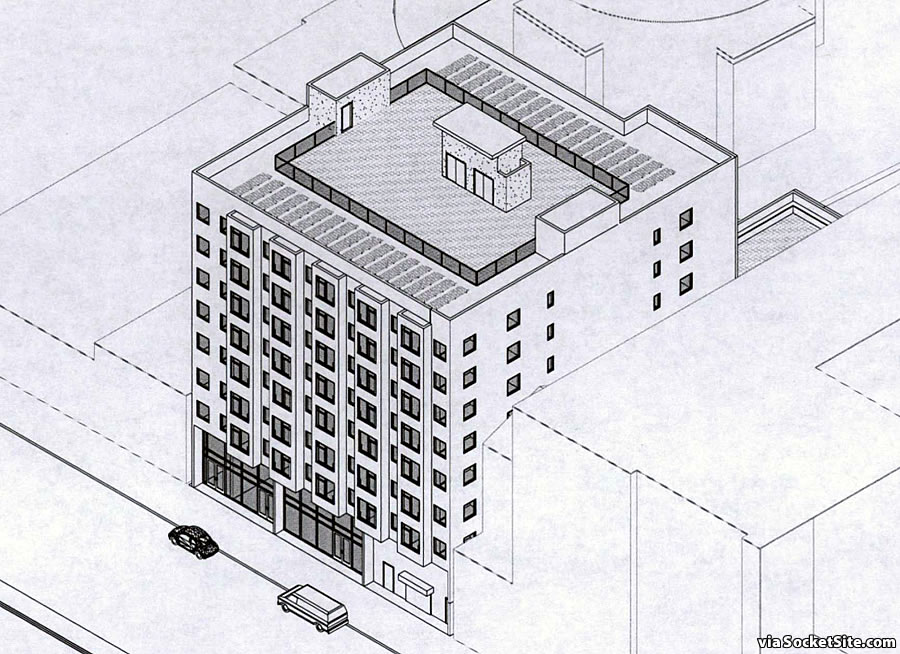 And while the project would still be considered to be “group housing,” the new plans don’t necessarily envision the development to be used by students. We’ll keep you posted and plugged-in.