Newly Reduced and Positioned for an “Over Asking!” Sale 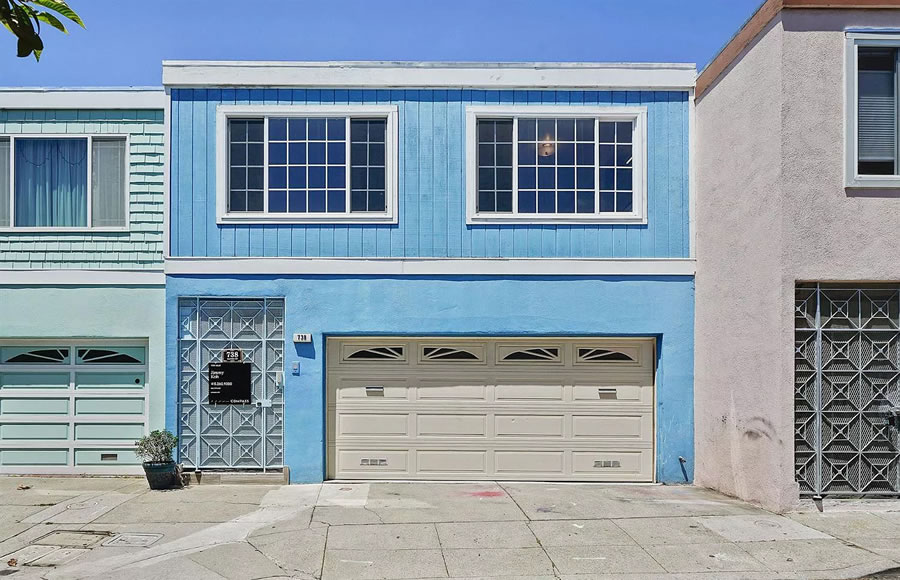 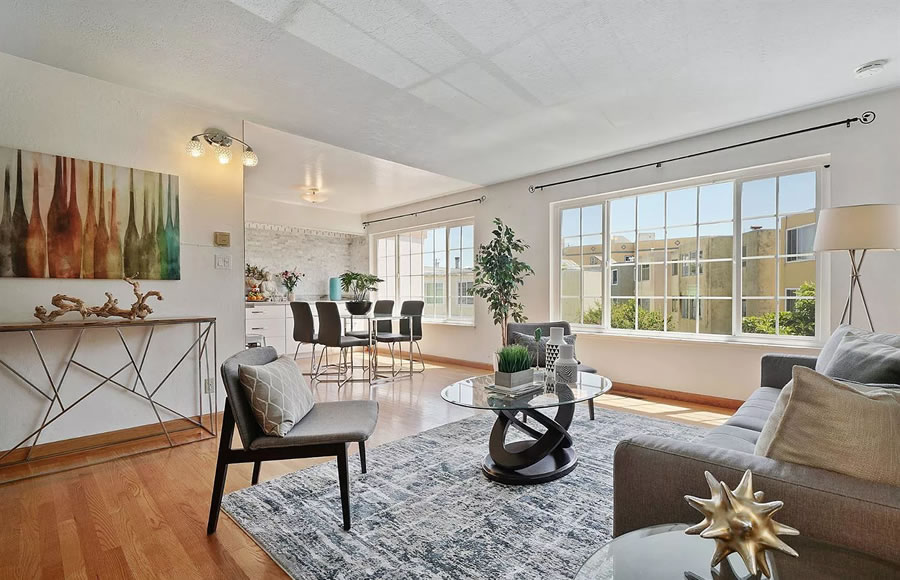 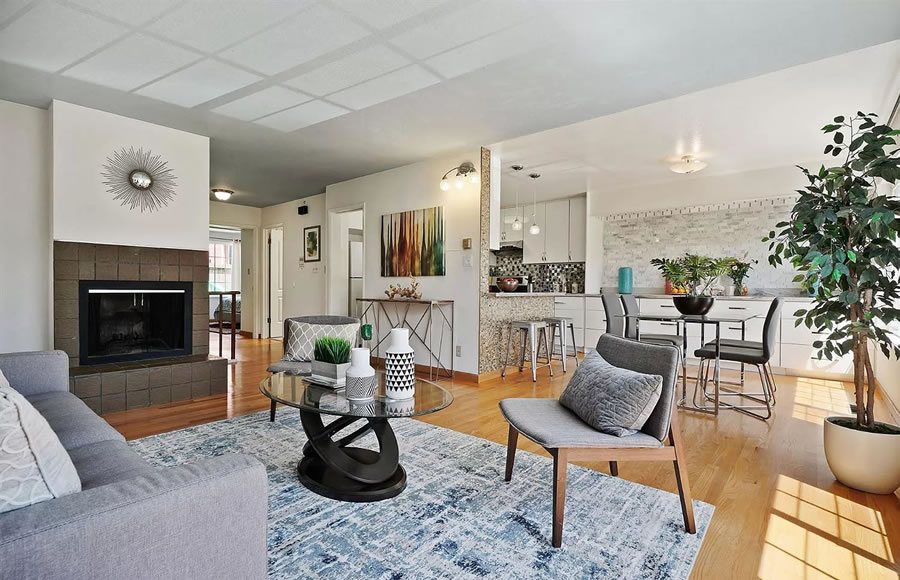 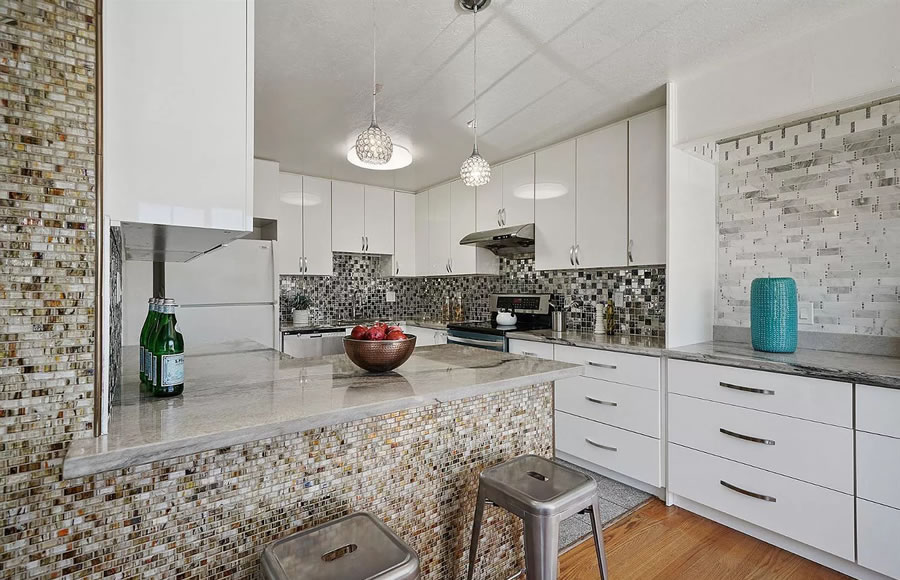 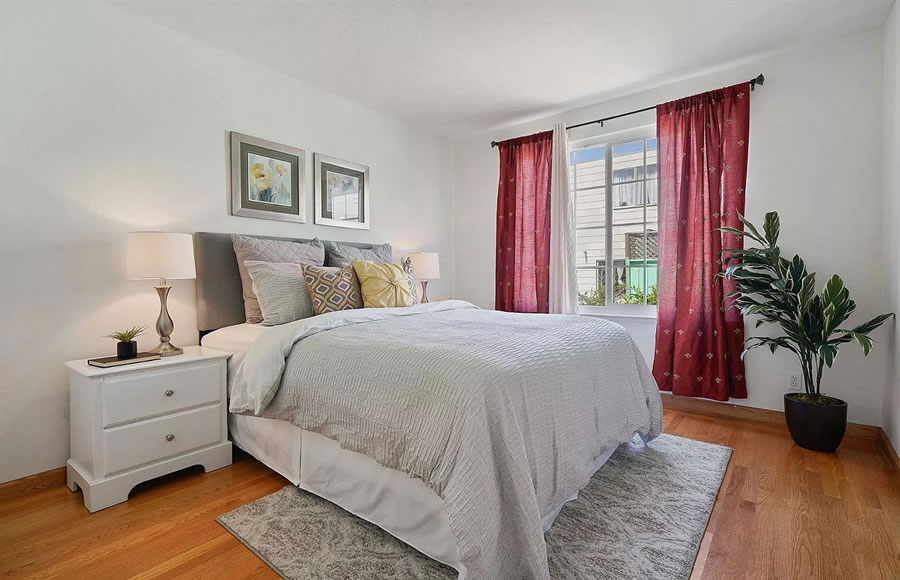 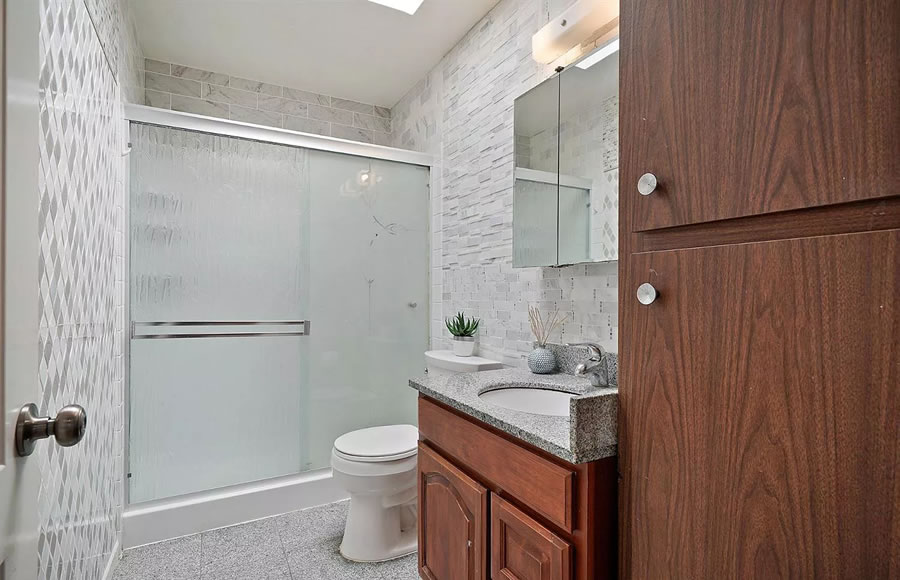 Showplace Development Approved but not yet Permitted