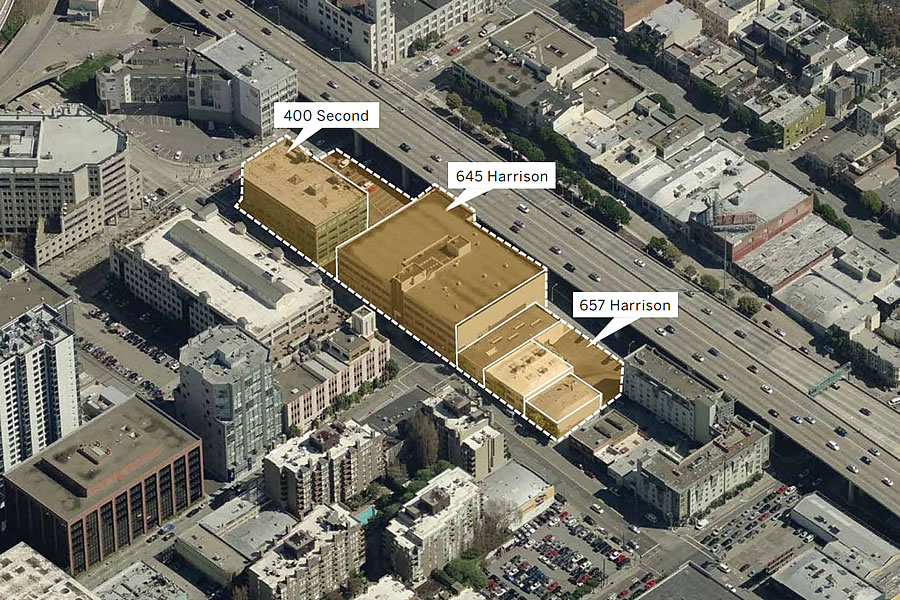 In the works since 2012 and dependent upon the survival of San Francisco’s Central SoMa Plan, at least with respect to its new height limits, the application to proceed with the mass redevelopment of 12 contiguous parcels stretching from 400 Second to 665 Harrison Street has formally been submitted to Planning along with a detailed set of plans.

While the historic four-story building at 645 Harrison Street would survive, the other four buildings on the 2.4-acre site would be razed. And as proposed, two new towers would rise up to 350 feet in height upon the 400 Second and 657 Harrison Street lots, heights which neighbors are actively fighting to have reduced. 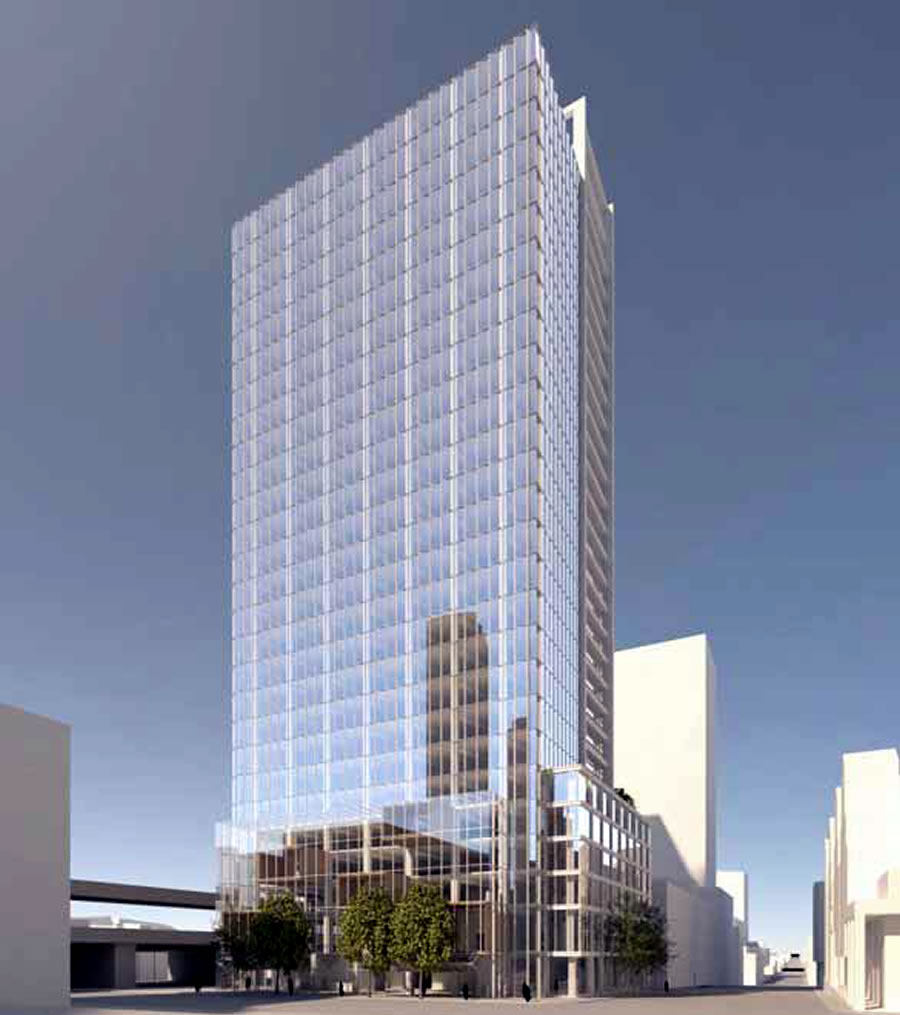 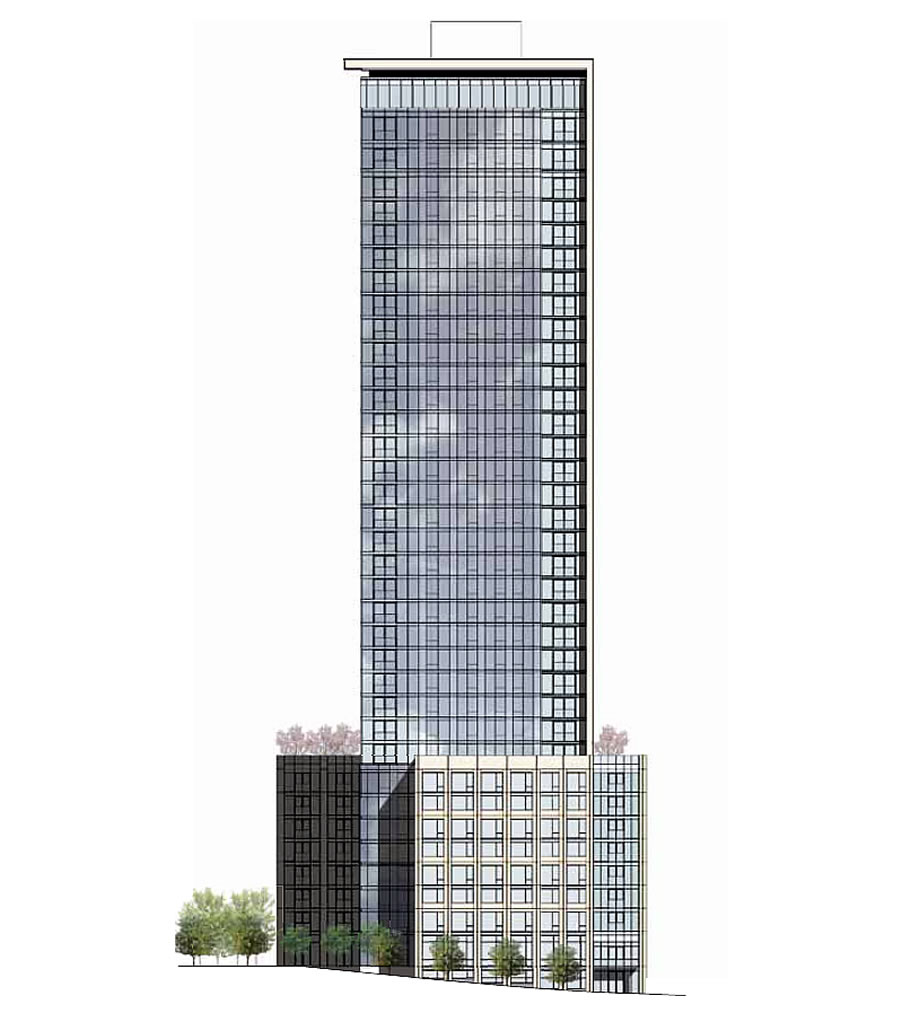 And atop the historic building at 645 Harrison Street, a modern addition designed by SOM would rise to a height of 200 feet and yield a new 469-room hotel while the first floor of the existing building would be converted into 24,000 square feet of retail space, configured as a “market hall,” with 76,000 square feet of office space and 33,000 square feet of PDR across the floors above. 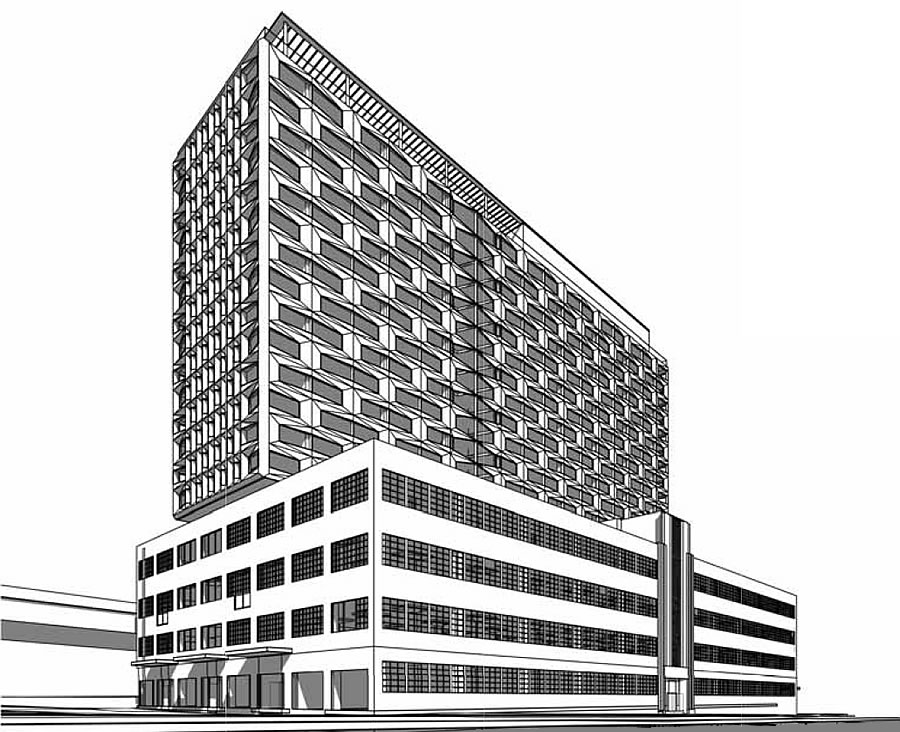 In addition to the aforementioned winter garden fronting Second, the master plans for the “One Vassar” development include a proposed arcade on the other side of Perry, under the freeway overpass, with a few food kiosks and outdoor seating, as well as a 8,400-square-foot Hawthorne Street POPOS Plaza between the new market hall/hotel and residential tower, connecting Harrison and Perry. 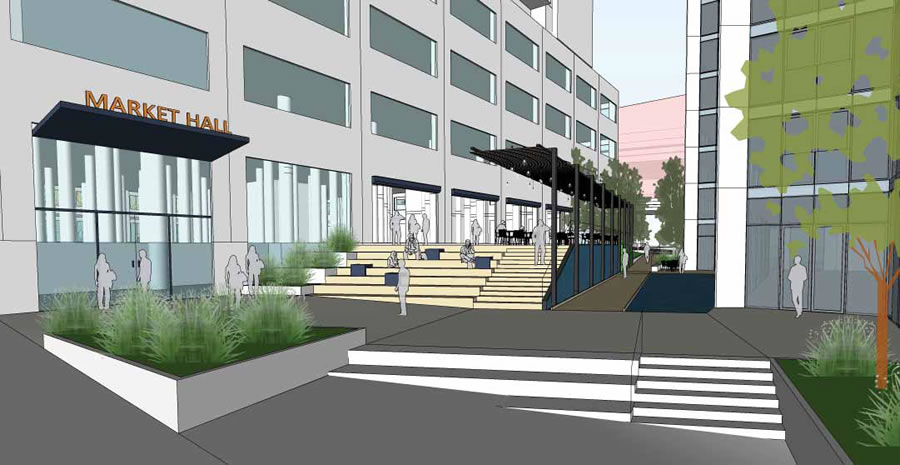 And if the plans are approved and the height limits per San Francisco’s Central SoMa are upheld, the project team is now eyeing the spring of 2021 to start construction on the $420 million infill project, a development which will be phased and take a minimum of 45 months to complete.

Pace of Existing Home Sales in the U.S. Down, Inventory Up