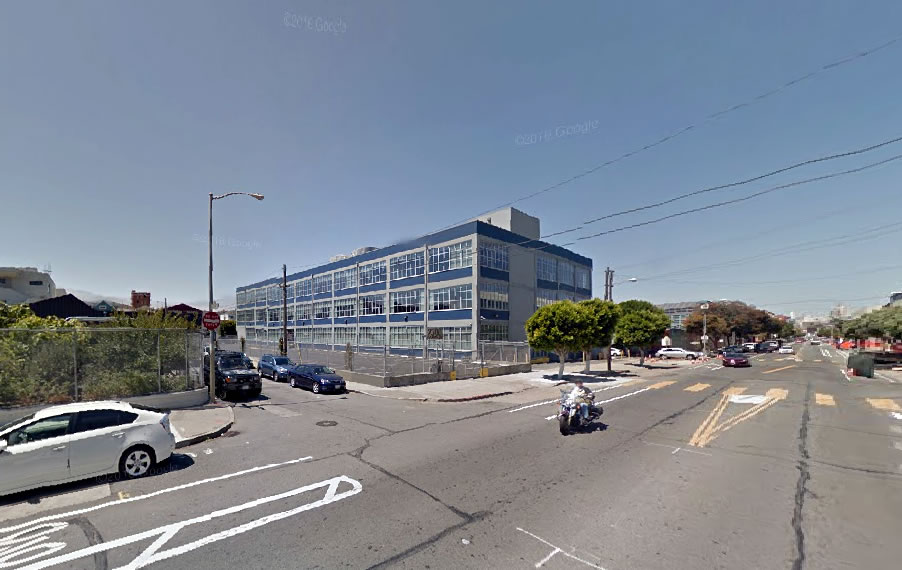 Plans to double the size of the 68,500-square-foot Mission District office building at 2300 Harrison Street, which was leased to Lyft before their move to China Basin, are in the works.

And as envisioned, the top two floors of the addition would consist of nine two-story townhomes, ranging in size from 1,200 to 2,000 square feet, with two or three bedrooms apiece.

Since redesigned by BAR Architects to leverage California’s Density Bonus Law, the refined plans for the 2300 Harrison Street site now call for a six-story addition to the existing building, which would yield a total of 24 new apartments – a mix of 14 one-bedrooms and 10 twos – over 27,000 square feet of additional office space, 3,600 square feet of ground floor retail (or potential arts space) and an enclosed garage for 41 cars and 31 bikes, as newly rendered below. 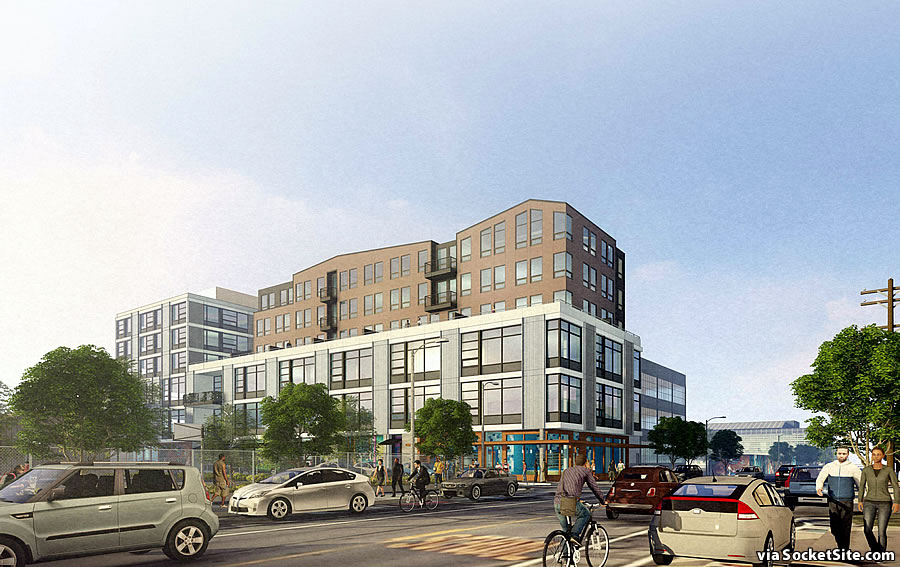 And tomorrow, San Francisco’s Planning Commission is slated to approve the refined plans for the redevelopment, across from Mission Cliffs, as proposed.