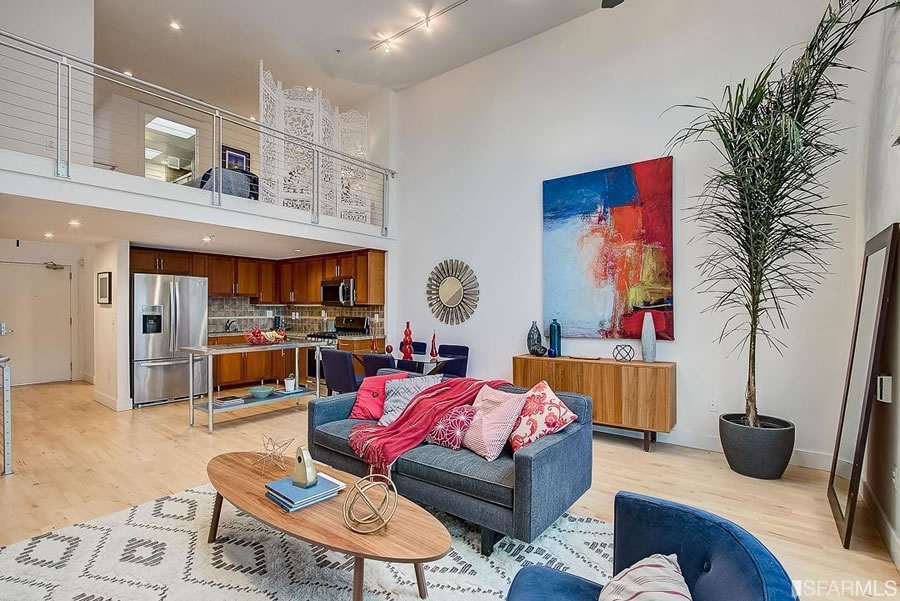 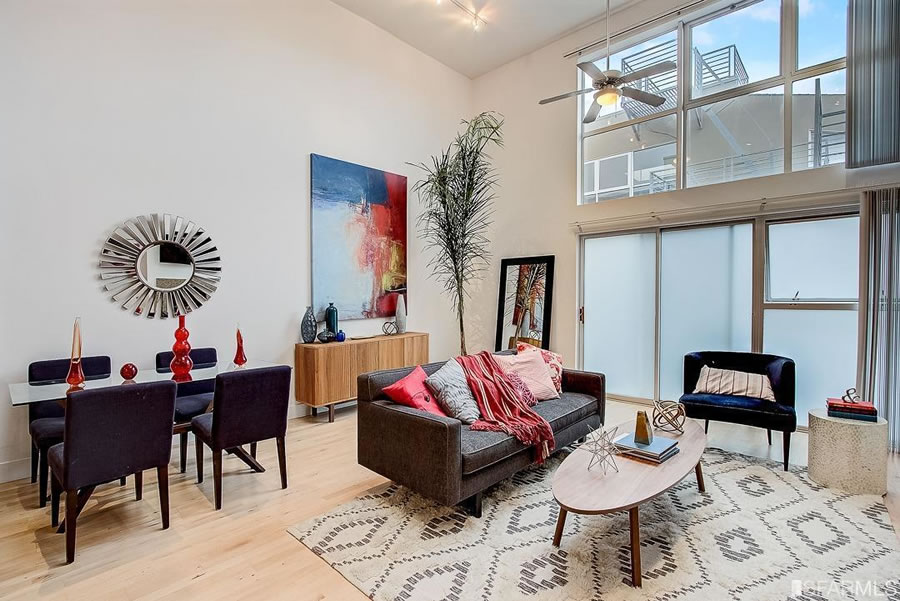 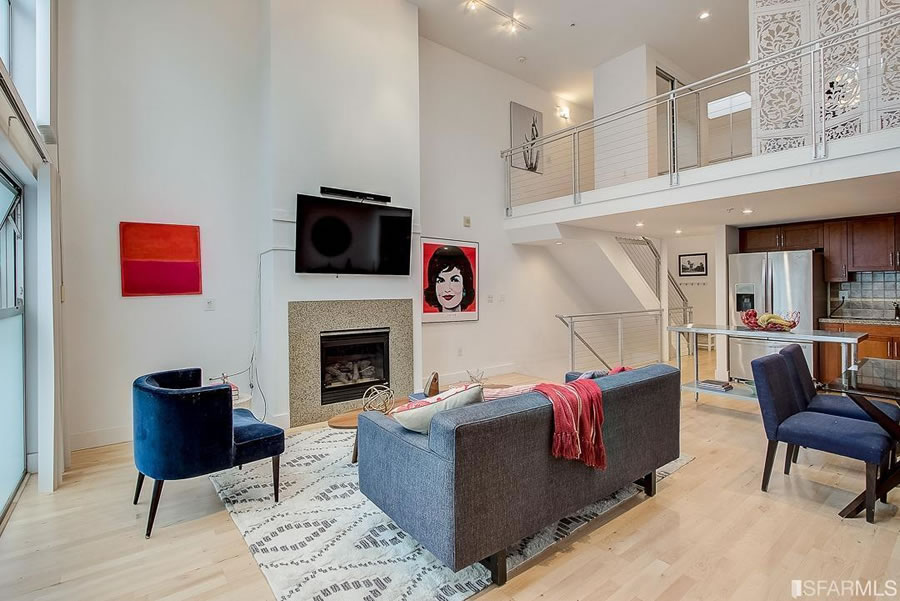 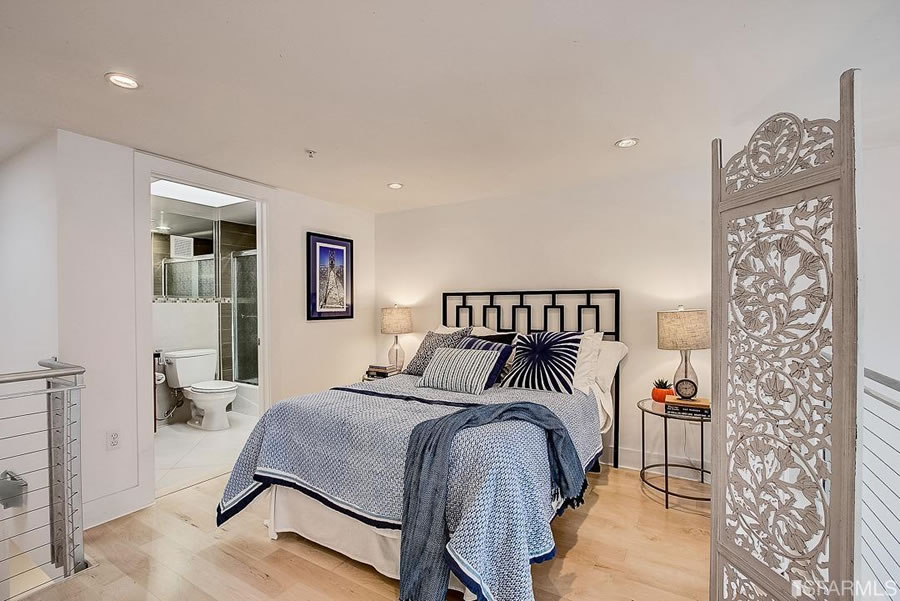 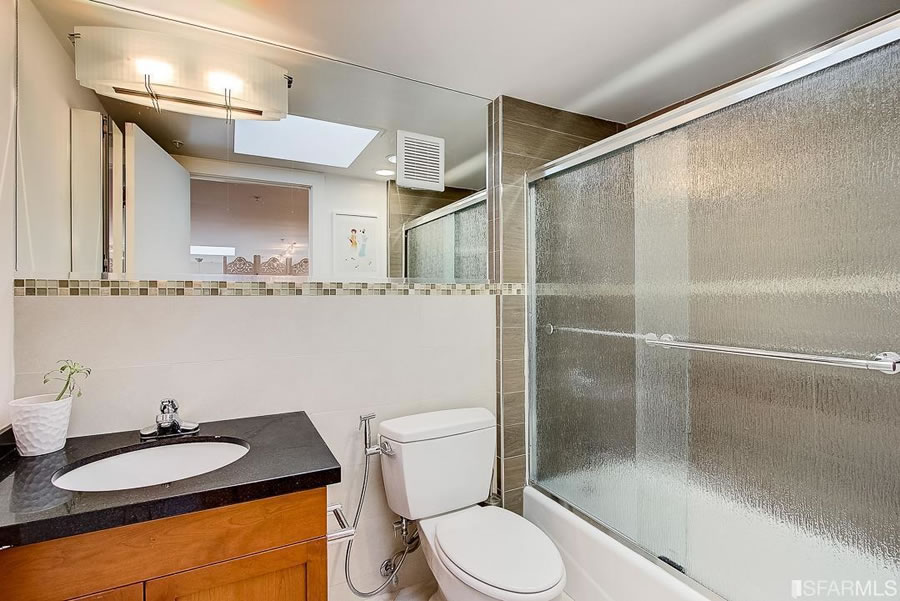 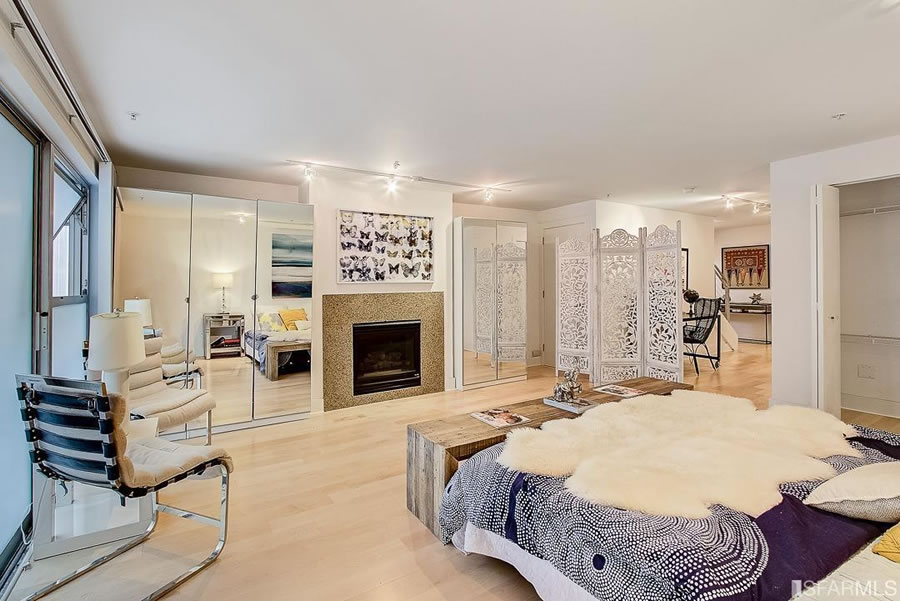 Purchased for $1.185 million in December of 2015, the “modern, stylish, tri-level loft” #14 at 175 Russ Street, “located in the heart of SOMA,” with easy access to tech shuttles and company headquarters, as well as to Whole foods and “countless restaurants and cafes,” returned to the market priced at $1.195 million this past August, a sale at which would have represented nominal appreciation of less than 1 percent for the condo since the end of 2015.

In addition to its 1,361 square feet of living space, the two-bedroom unit includes a deeded parking space and storage.

And having been reduced to $1.095 million in September and then withdrawn from the MLS, 175 Russ Street #14 has just been listed anew with a “$995,000” price tag and an official “1” day on the market according to all industry stats and reports.

If you think you know the market in SoMa, now’s the time to tell. And yes, while inventory levels are actually up, not down, in San Francisco, pending sales volume is, in fact, down.

The resale of 175 Russ Street #14 has now closed escrow with a contract price of $1.165 million. That’s officially “17.1 percent over asking,” and with only “32 days on the market,” according to all industry stats and aggregate reports.  On an apples-to-apples basis, however, that’s 1.7 percent under the value the unit fetched at the end of 2015 after 8 months of marketing.