In the Heart of SoMa Take Two (And Three) 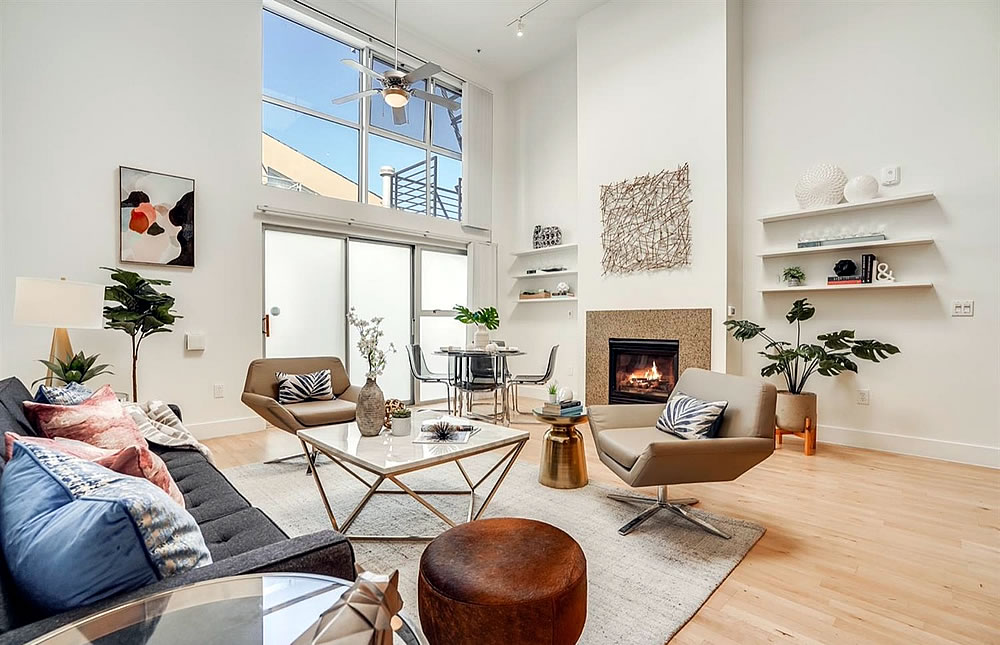 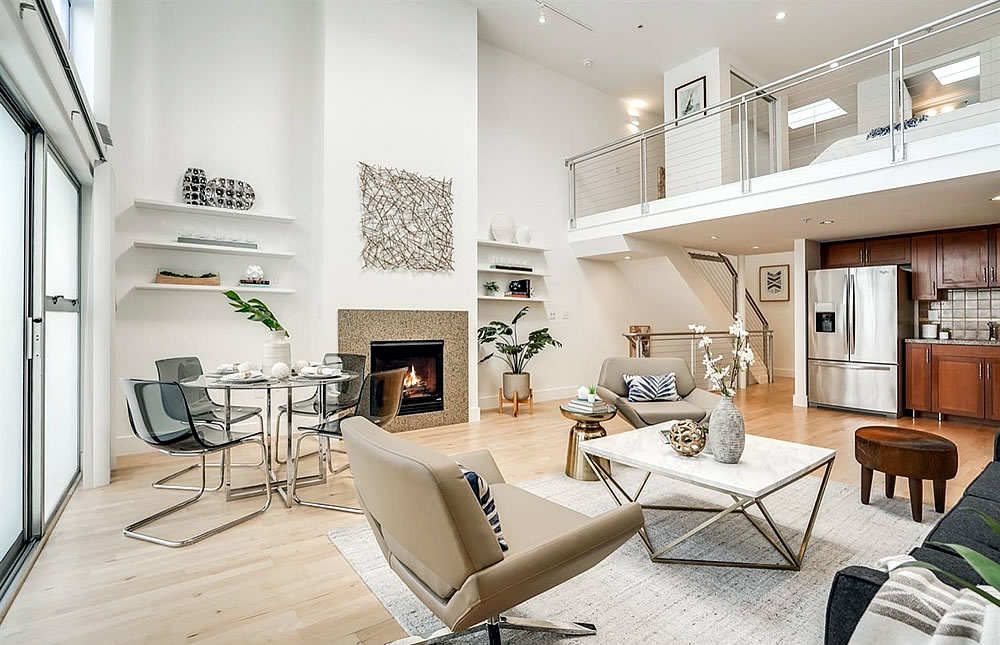 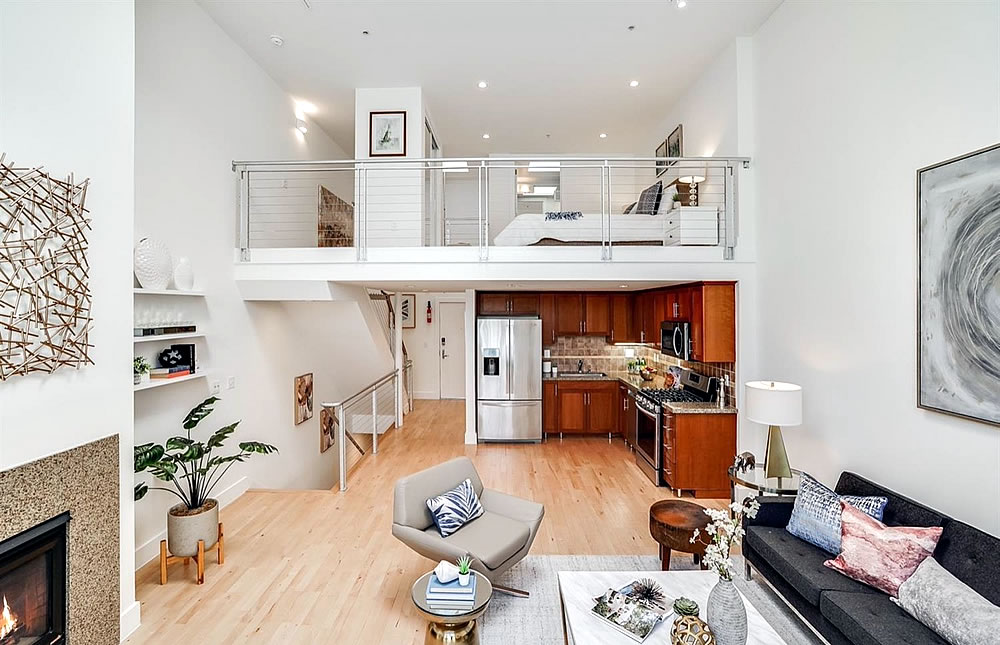 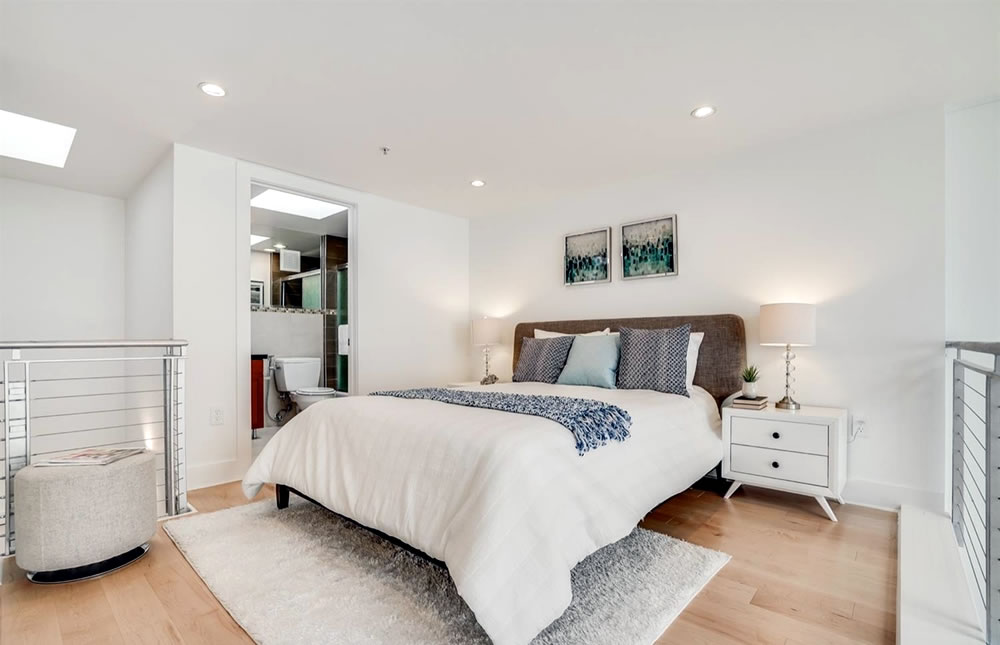 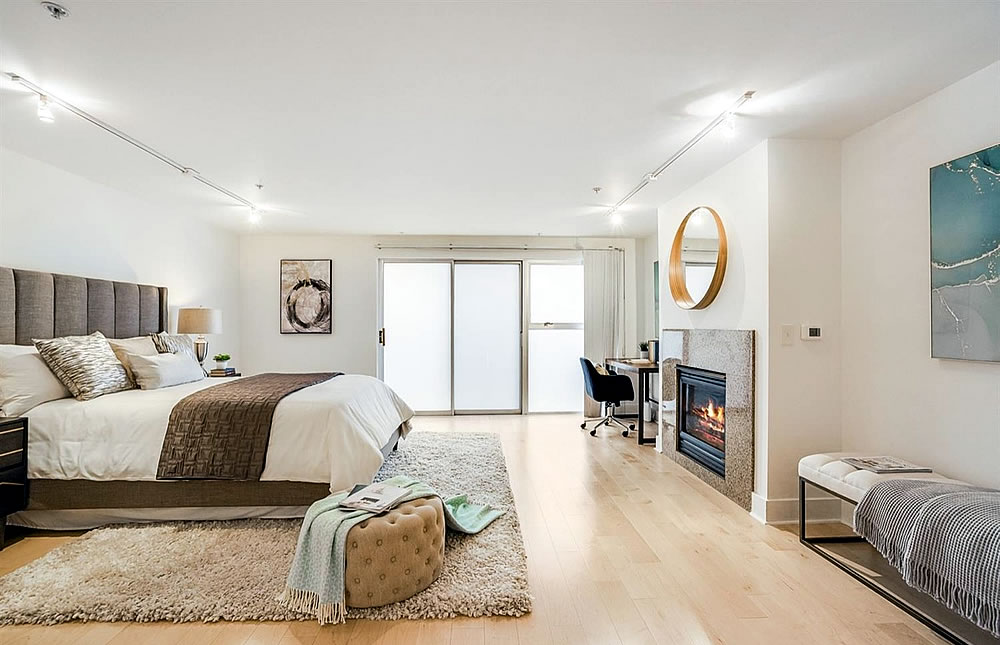 In addition to its 1,361 square feet of living space, the two-bedroom condo includes a deeded parking space and storage, along with access to a common area roof deck with “AMAZING city skyline views!”

And having returned to the market listed for $1.195 million this past June, reduced to $1.189 million in August and then to $1.165 million in November, a sale at which would be considered to be “at asking,” the “luxurious tri-level loft” is now in contract.

If you think you know the market in SoMa, now’s the time to tell.

Omicron’s Impact on the Reopening of San Francisco