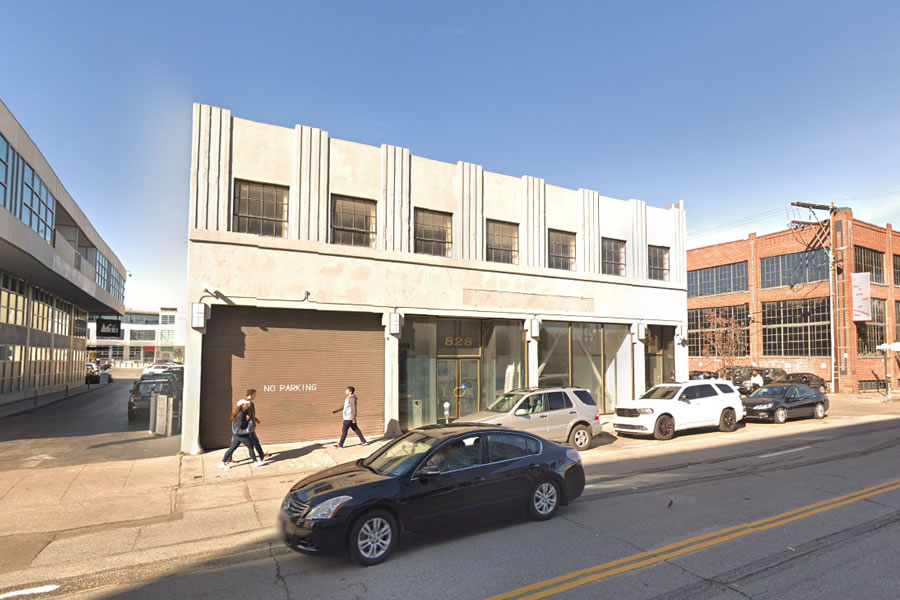 Plans to raze the two-story Art Deco building at 828 Brannan Street, which was built for the Schweitzer Wholesale Meat Company back in 1936, have been in the works for a few years, as we first reported back when the preliminary plans for the site were drafted by Kava Massih Architects.

While the draft plans for the site were a bit more ethereal, the refined set of plans, which just qualified for a streamlined environmental review, are a bit more staid. 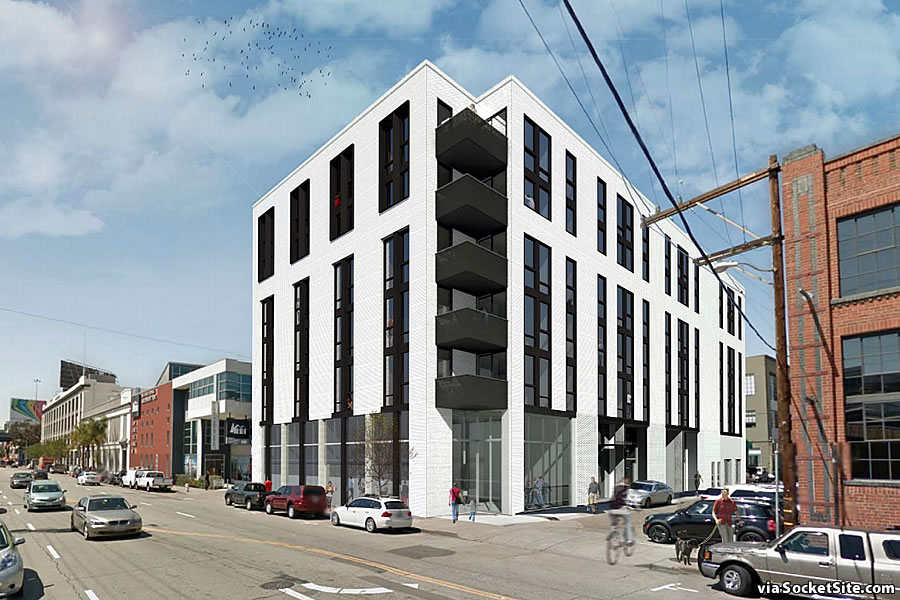 And if approved and the ground is broken, the seven-story building would rise up to 68 feet in height upon the Showplace Square site, with 50 residential units over 2,100 square feet of new retail space fronting Brannan and a basement garage for 22 cars and 36 bikes. Secured parking for another 18 bikes would be provided on the ground floor as well.