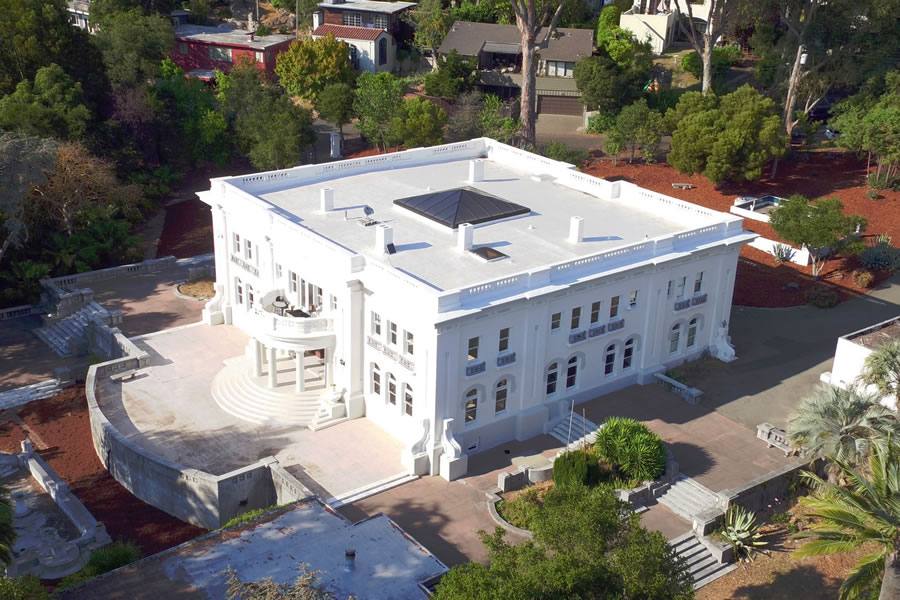 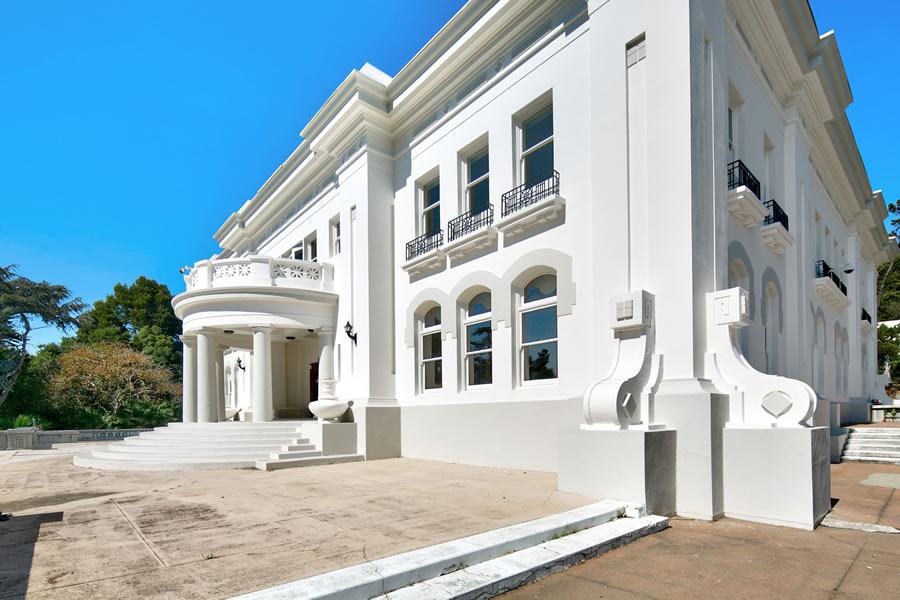 Designed by John Hudson Thomas and built for John Hopkins Spring, a real estate developer, in 1914, the 12,000-square-foot Spring Mansion which sits at 1960 San Antonio Avenue in the Berkeley hills and was modeled on the Achilleion Palace in Greece, was purchased by John Park, the founder of Fortiss, a management company for casinos and card clubs, for $6.3 million in 2005. 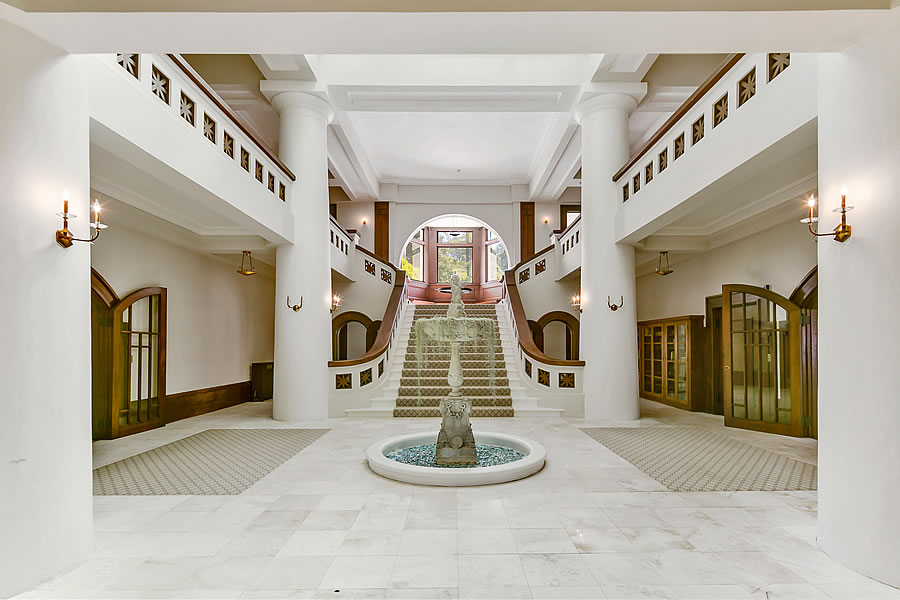 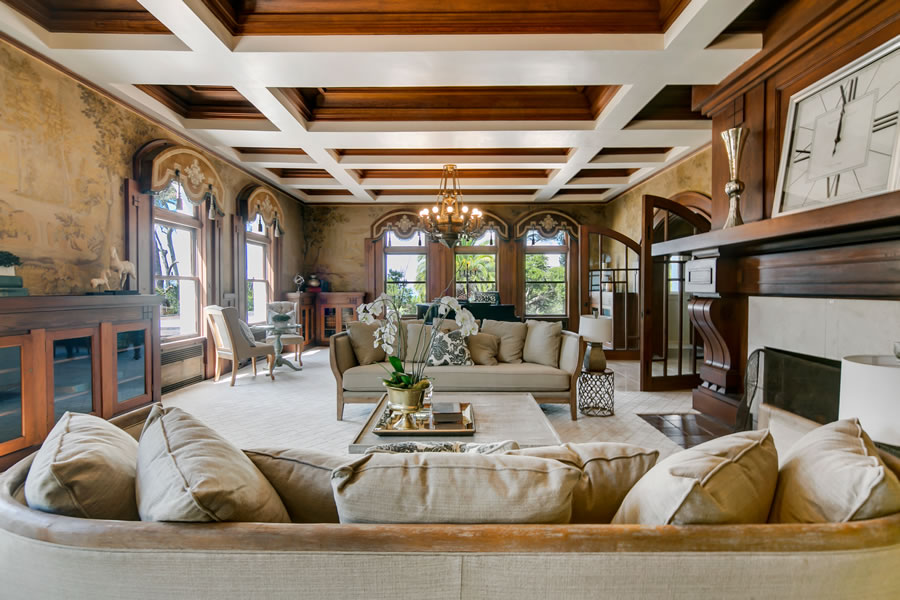 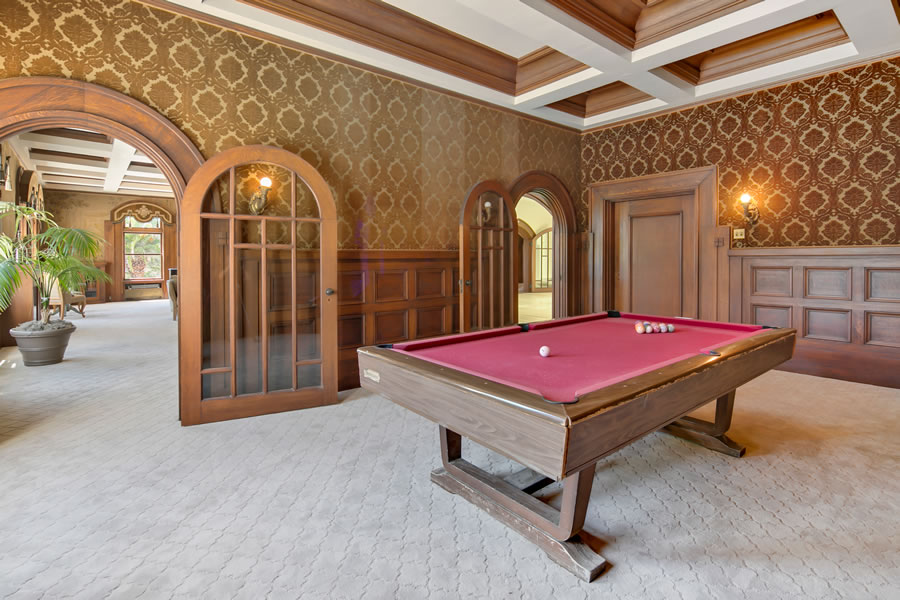 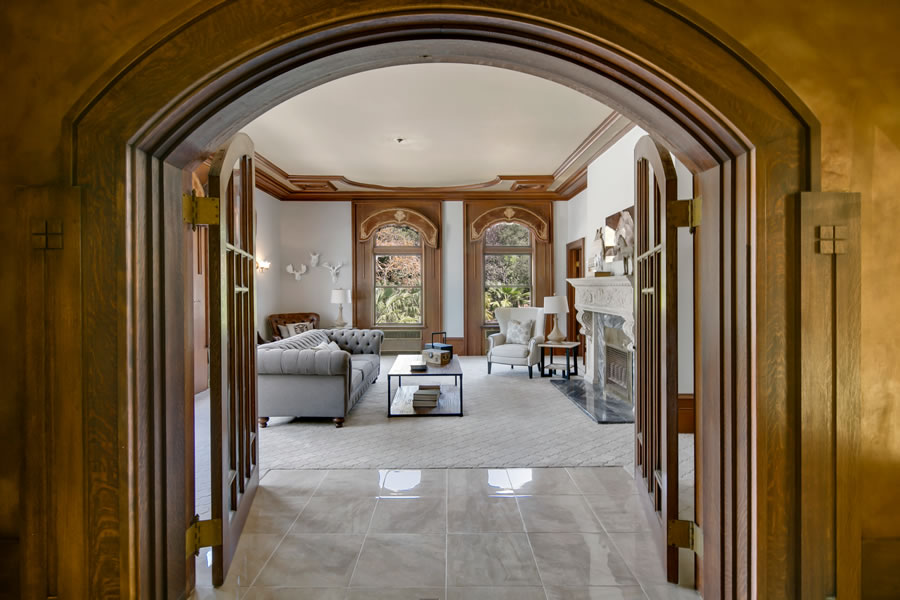 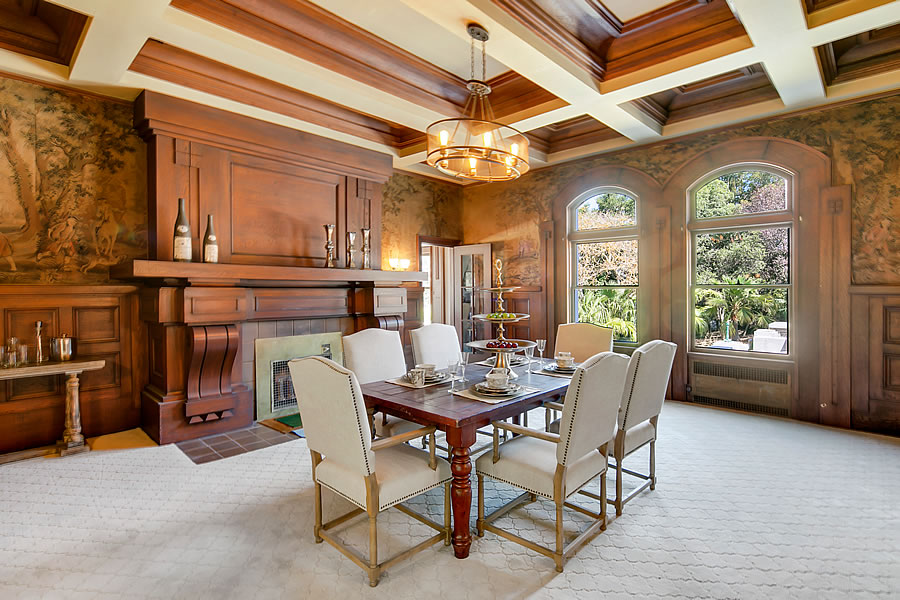 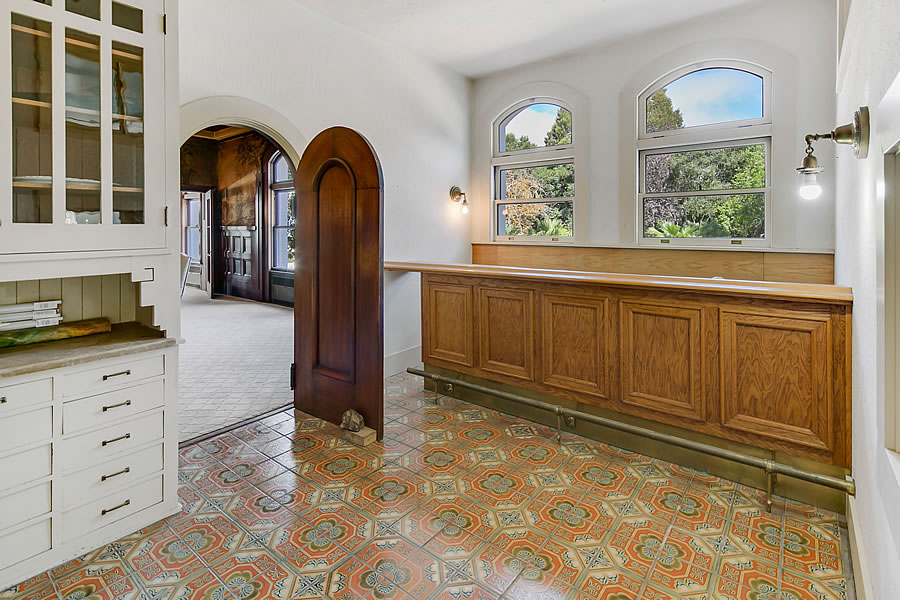 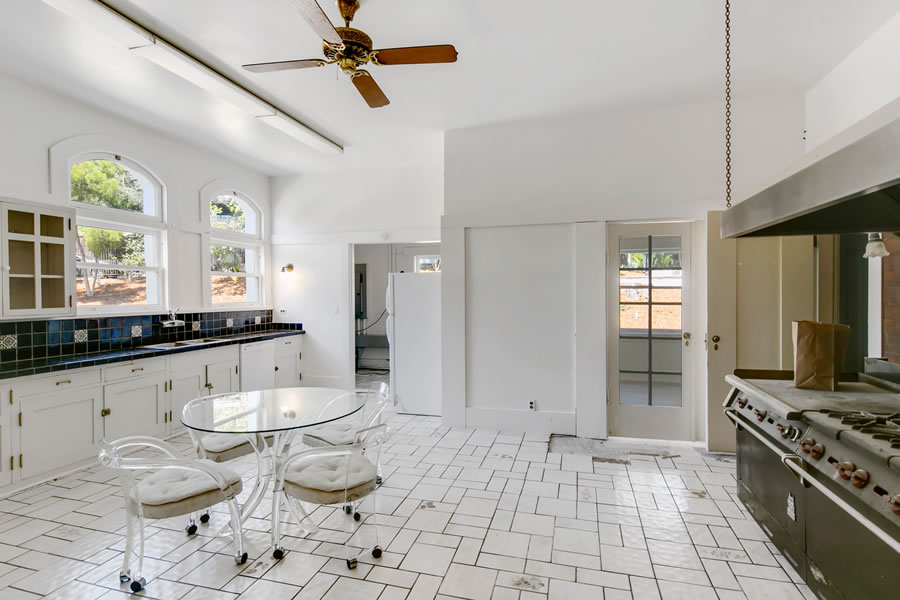 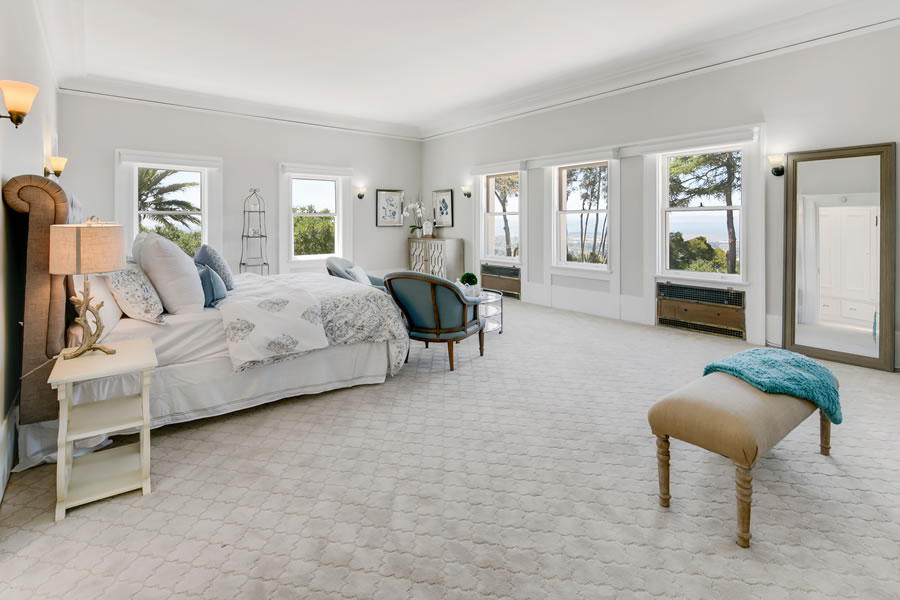 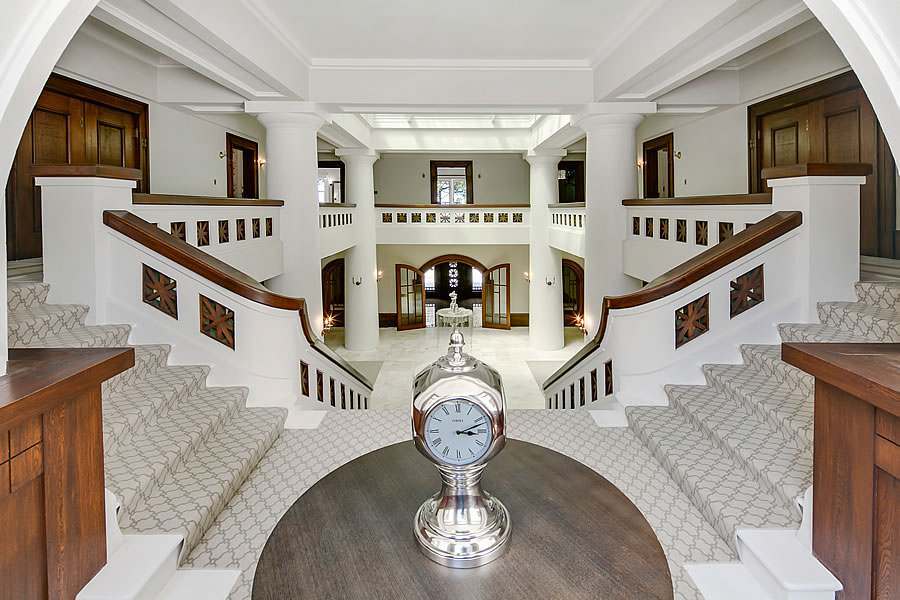 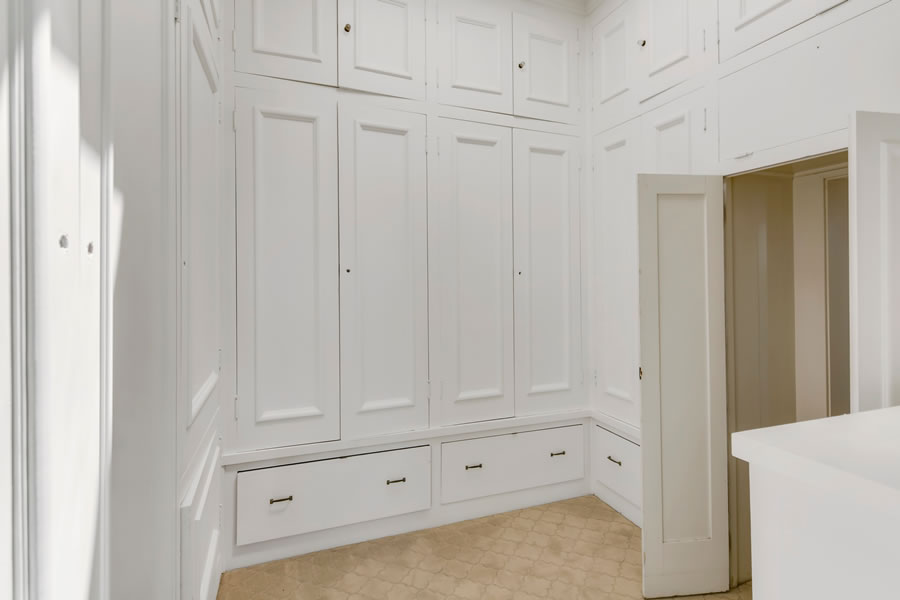 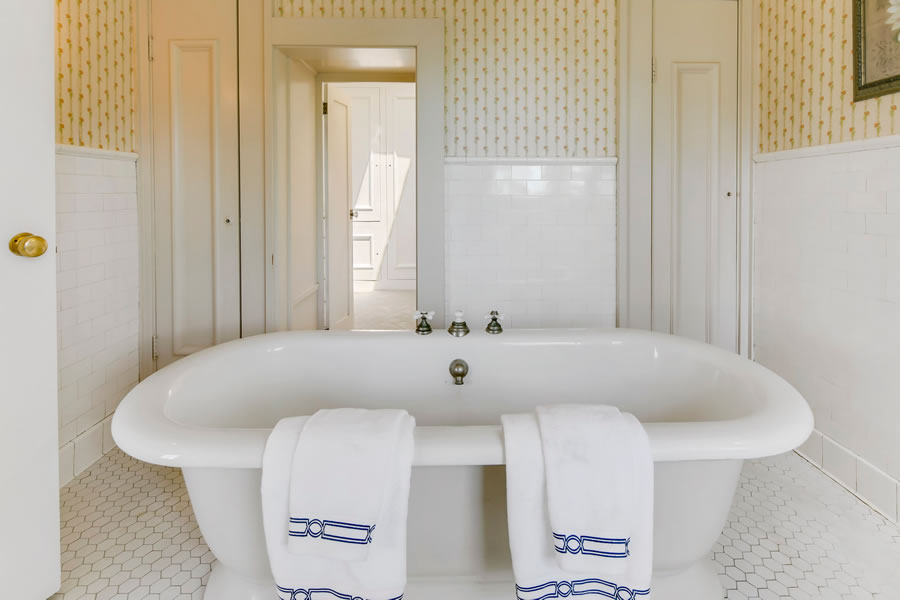 And having hit the market priced at $7.5 million with a bit of fanfare at the end of 2016, briefly in contract and then subsequently reduced to $6.99 million last year, the list price for the mansion at 1960 San Antonio Avenue has just been quietly reduced to $5.995 million.