Refined Plans for Building Up Broadway Closer to Reality 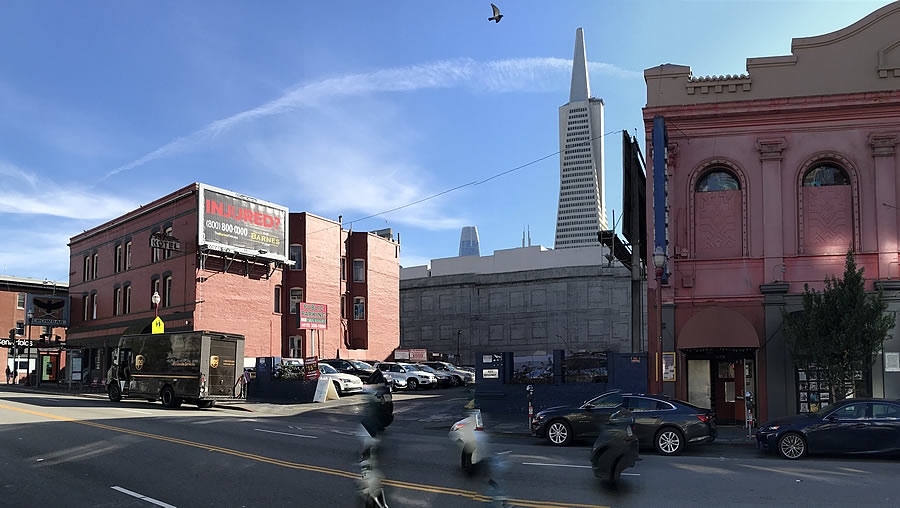 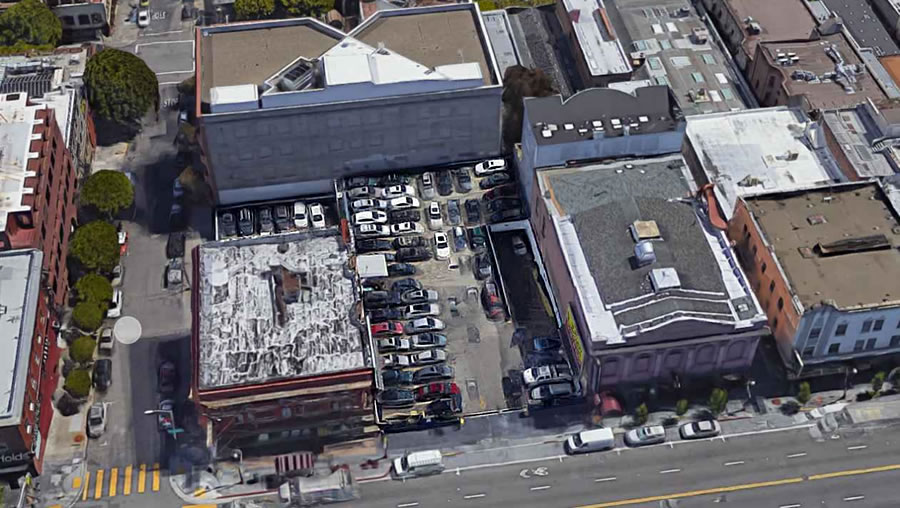 As we first reported back in December of 2017:

As newly rendered below, a hybrid design for the site, which is currently zoned for development up to 65 feet in height, has since been drafted and submitted to Planning, a six-story design which would technically rise to a height of 64 feet, with 36 condos (a mix of 20 one bedrooms, 12 twos and 4 threes) over 4,500 square feet of ground floor retail space; 27,000 square feet of office space; and a basement garage for 42 cars (24 spaces of which would be designated for the commercial tenants): 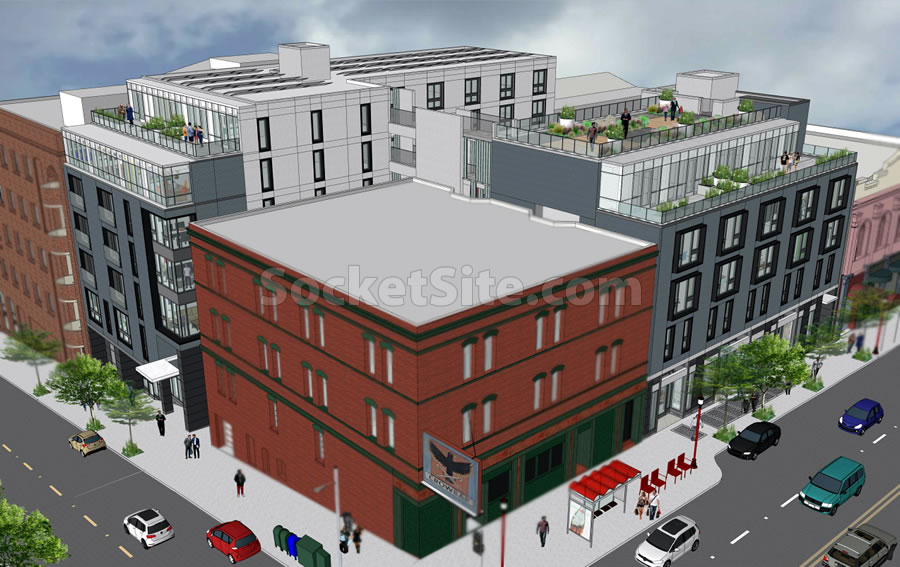 And as envisioned, a proposed in-lieu fee of around $3.8 million would paid to the City rather than offering any of the units at below market rates.  We’ll keep you posted and plugged-in.

Inventory Ticks up in San Francisco, Pending Sales Remain Down