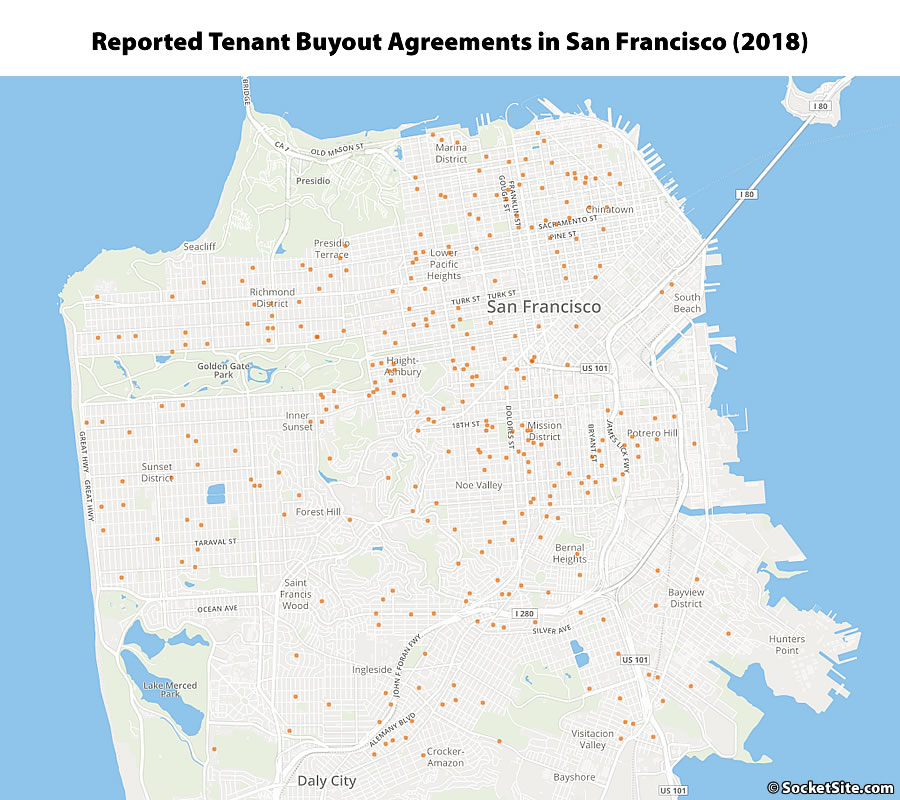 Over the past year, a total of 379 buyout agreements between landlords and their tenants were inked and filed with the City, as now required by law.