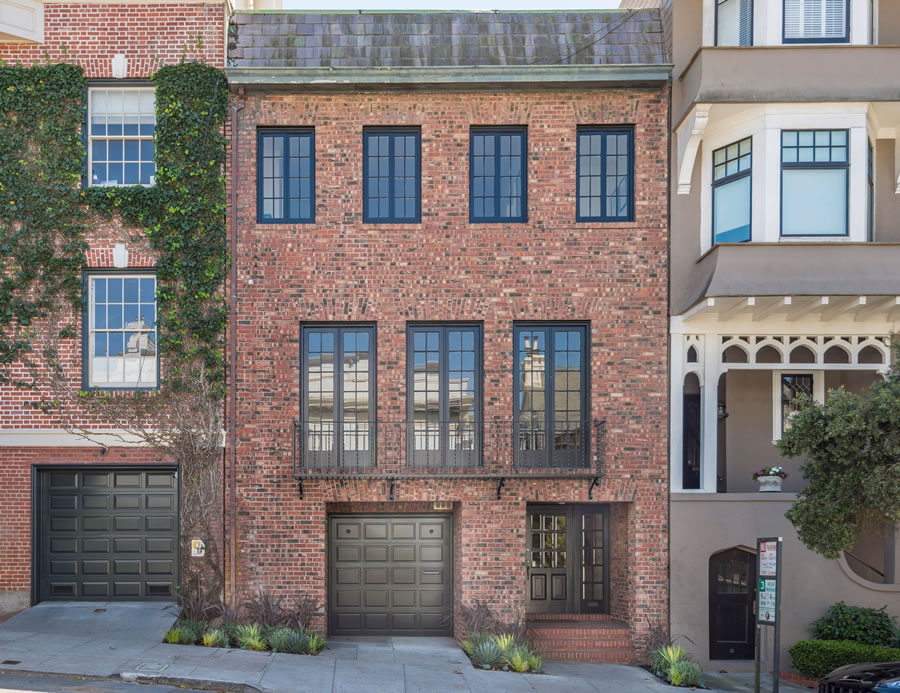 As we added in September of last year:

And with the aforementioned application having now been formally withdrawn, 3311 Jackson Street is now on the market as a “regal residence…filled with timeless finishes and appointments” and a $4.9 million price tag. 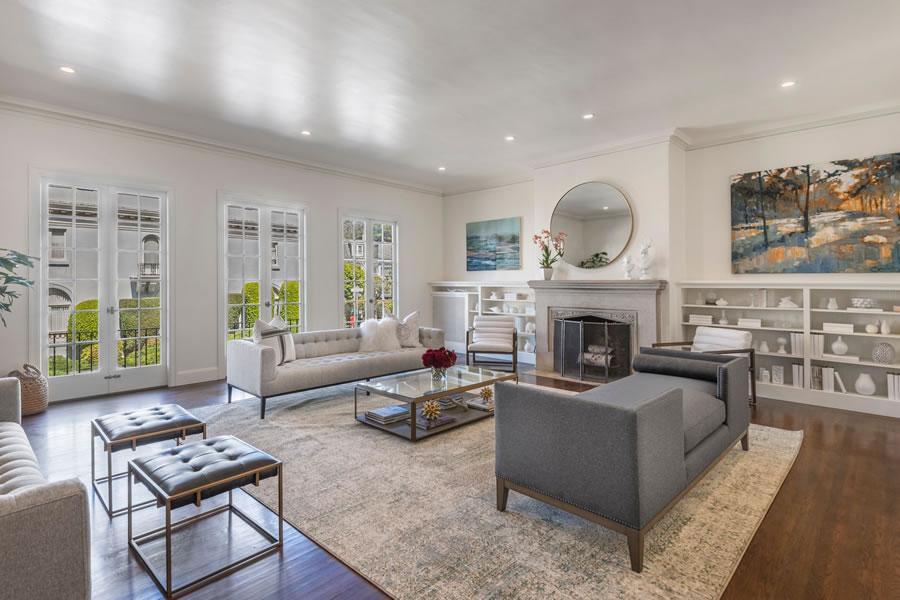 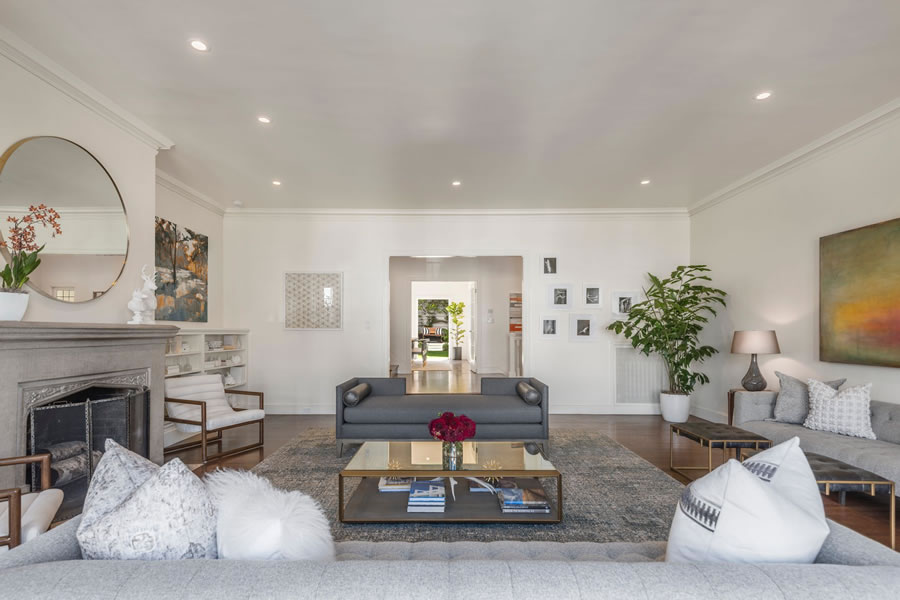 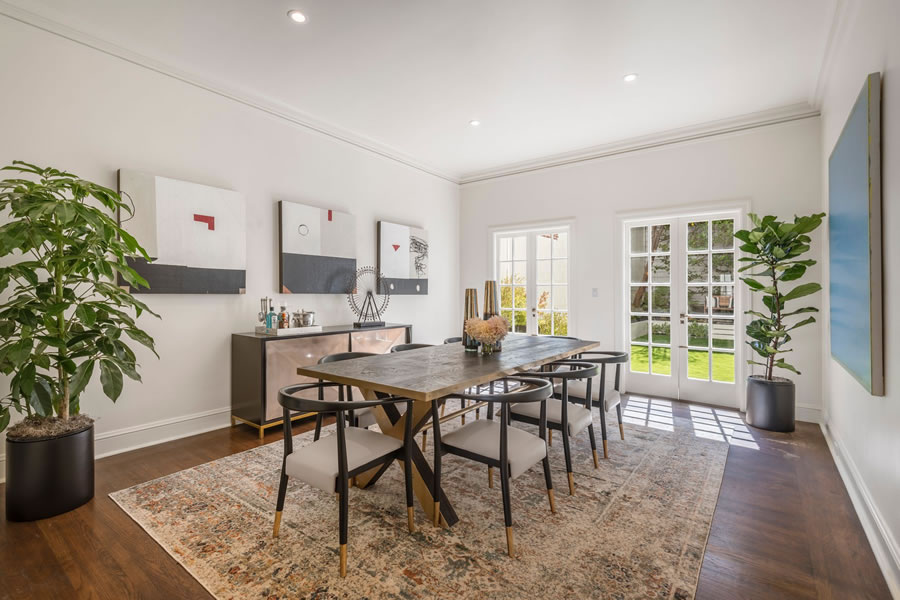 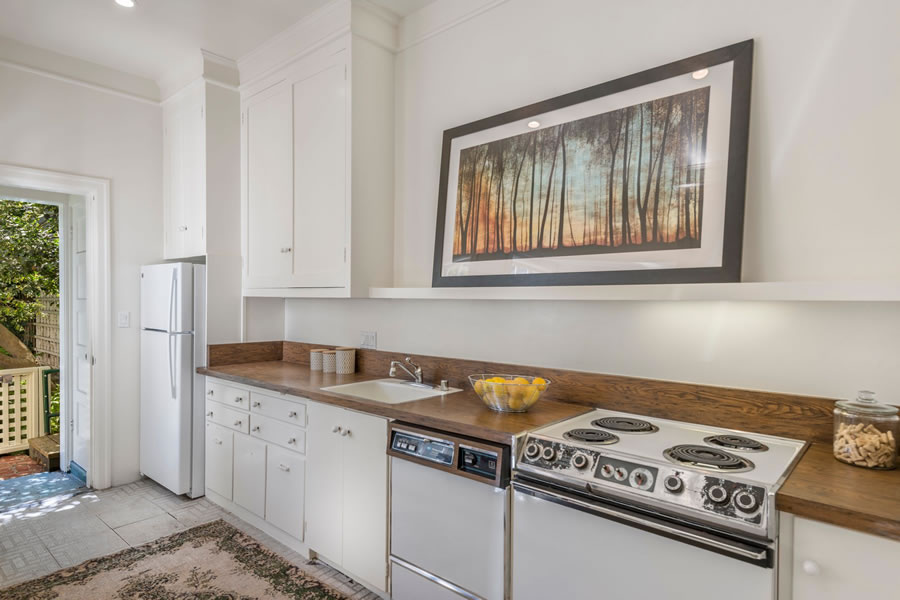 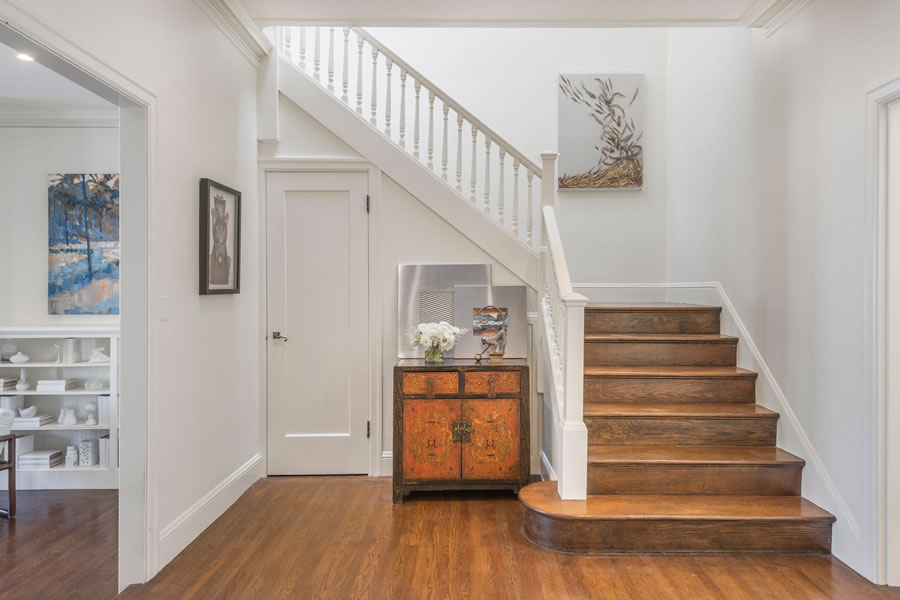 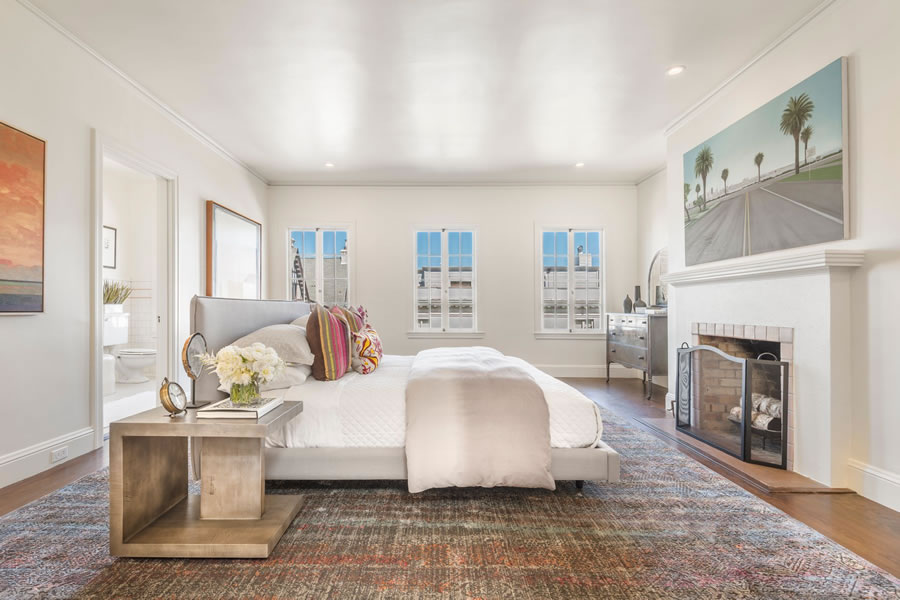 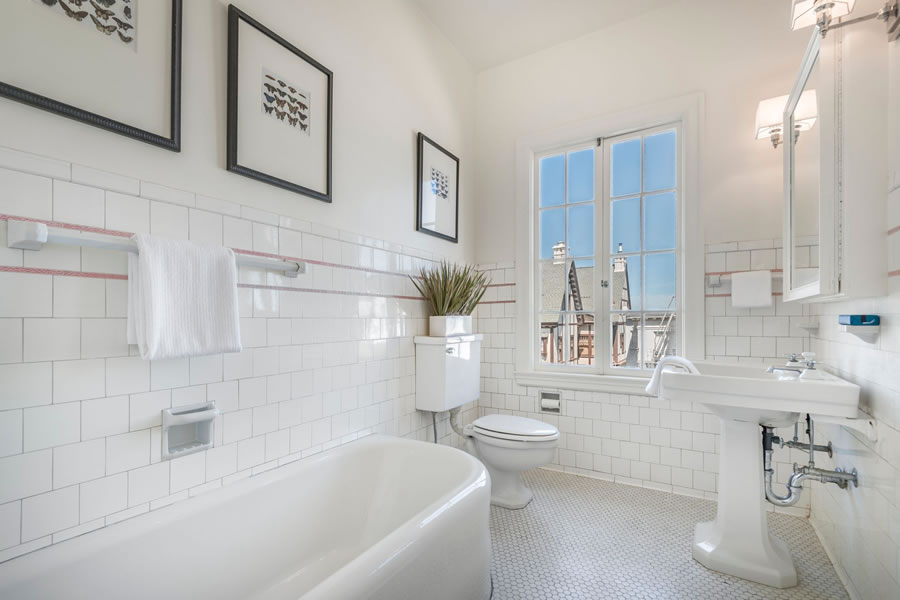 And the re-sale of the regal Presidio Heights residence at 3311 Jackson Street has now closed escrow with a contract price of $5.25 million, representing total appreciation of 6.1 percent since the first quarter of 2014 on a straight line basis, but multi-point trends would suggest a bigger up and down between.