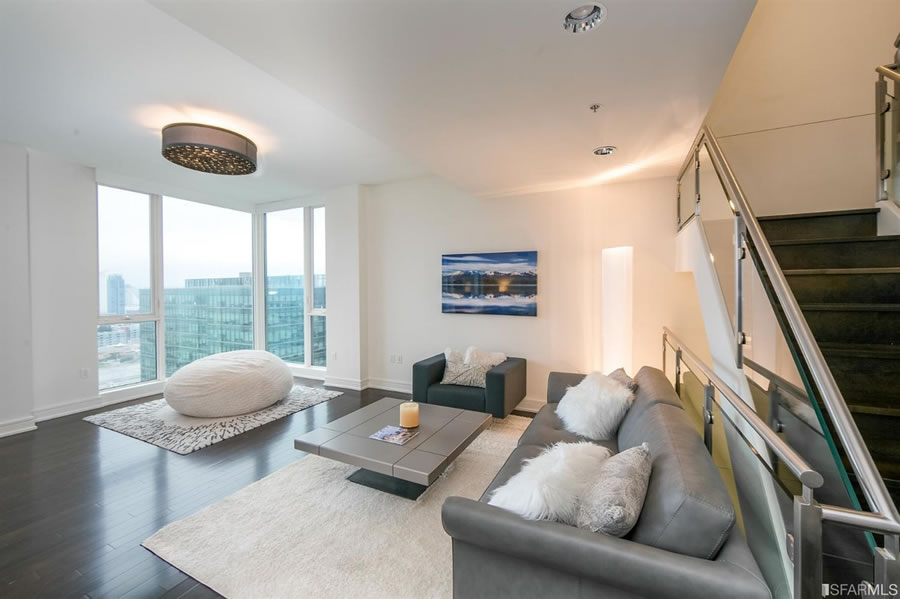 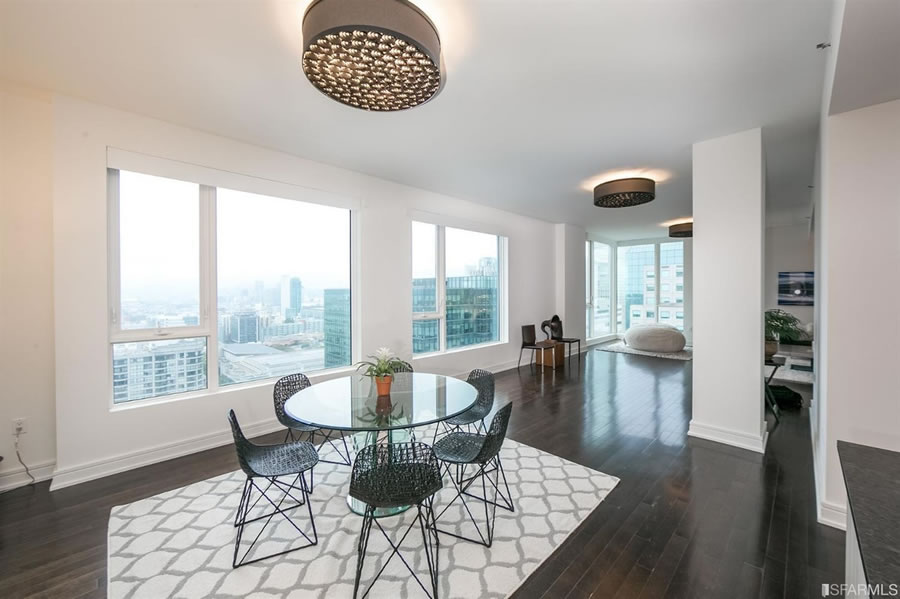 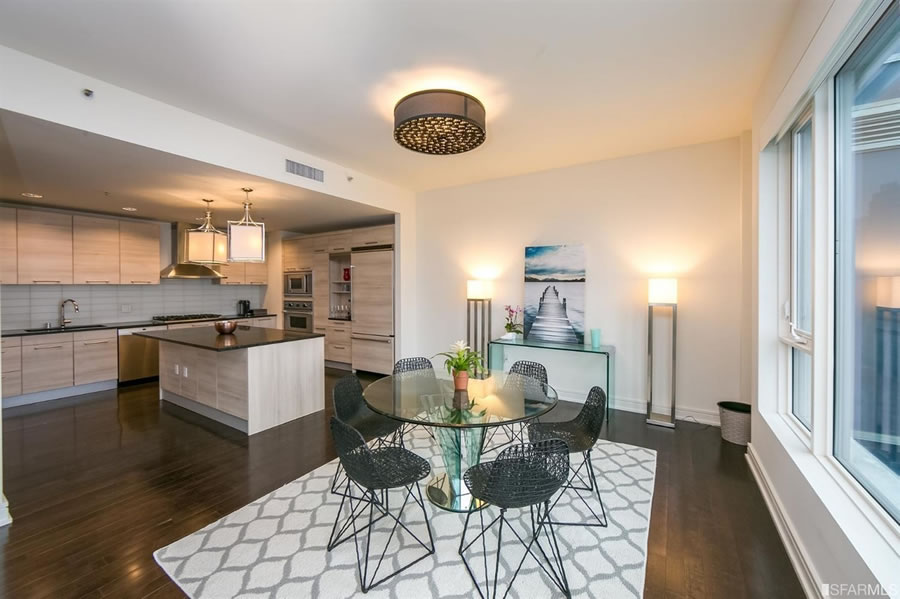 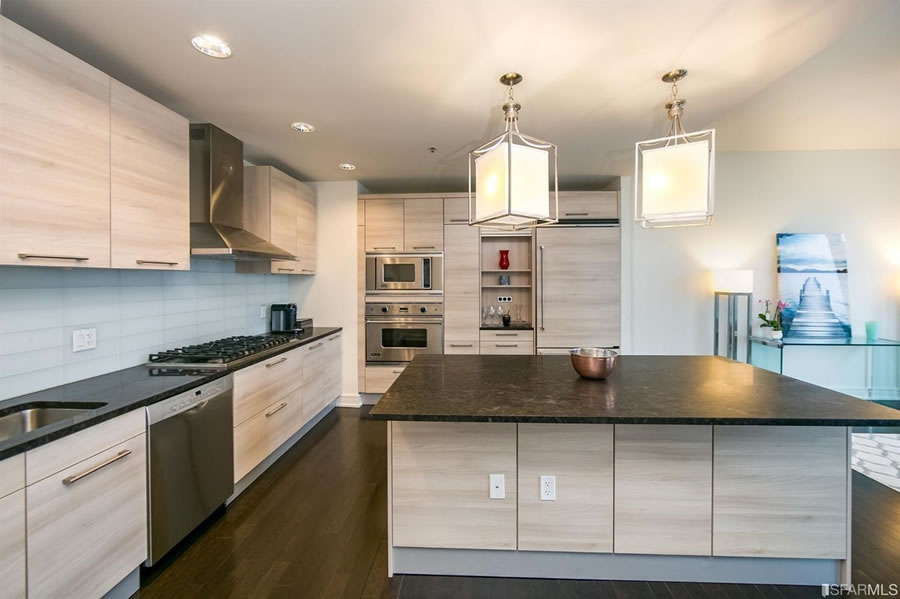 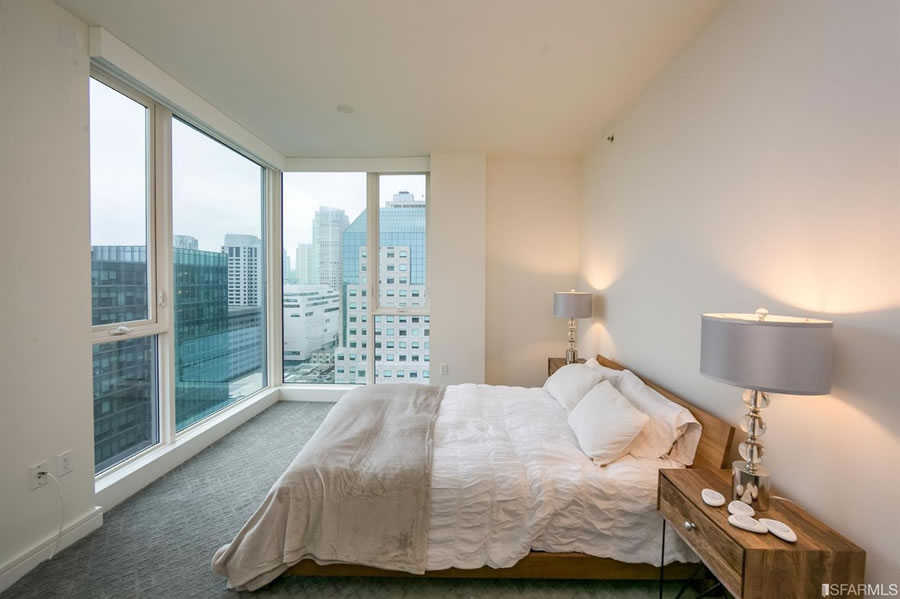 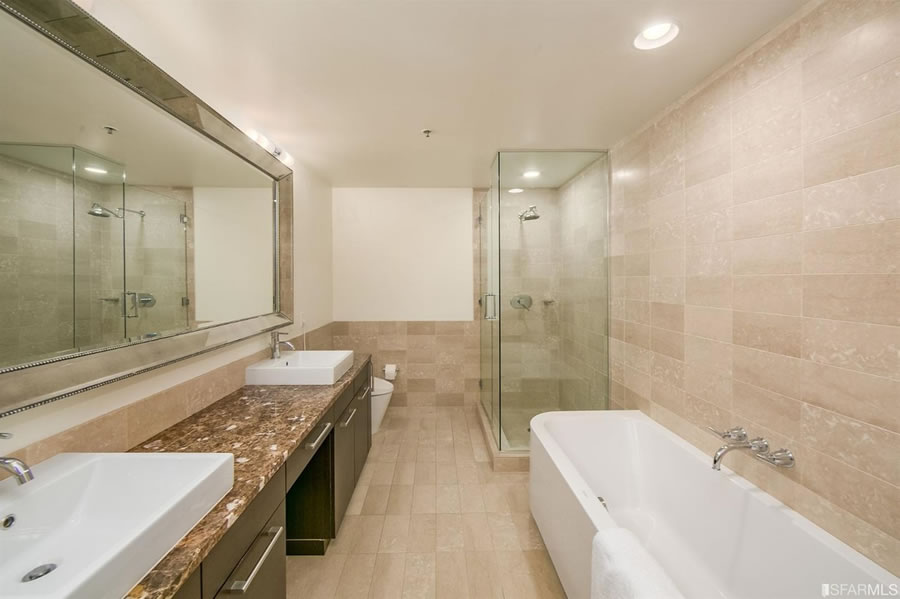 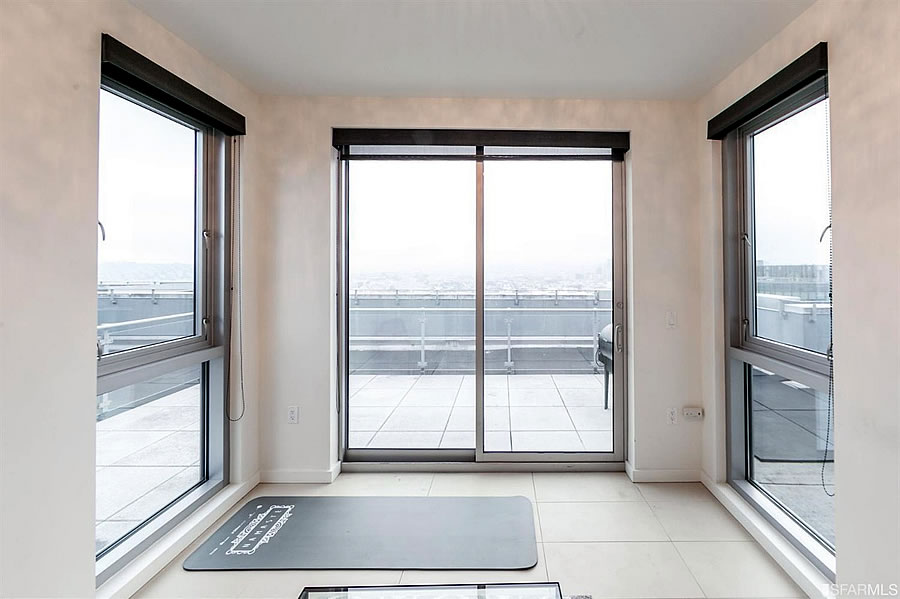 Purchased for $2.4 million in the third quarter of 2012, the 2,285-square-foot Penthouse Unit C (PHC) atop BLU at 631 Folsom Street has just resold for $2.89 million, representing total appreciation of 20.4 percent over the past six years on a straight-line basis.

Missing from that two point timeline, however, is a third point for the unit in mid-2015, when the penthouse fetched $3.3 million, having been priced at $3.5 million and despite the oft maligned “short-term hold.”