UCSF Campus Deemed Historic but Developers Have a Plan 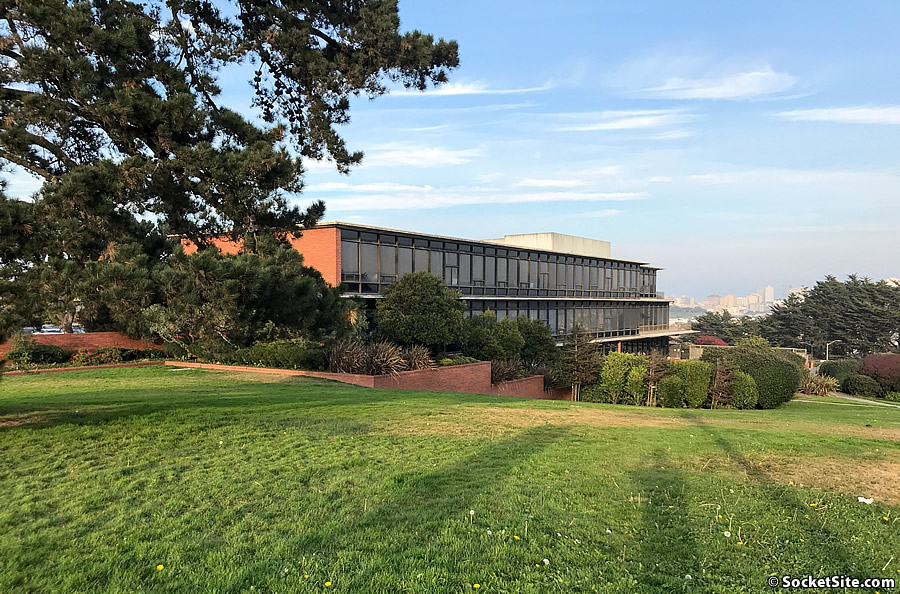 The bid to formally recognize the modernist building at the center of UCSF’s 10-acre Laurel Heights campus as historic, a move which was initiated by opponents of the proposed redevelopment of the campus, as we first reported earlier this year, has been successful.

While being listed in the Register doesn’t preclude the redevelopment of the campus, it does provide cover for a litany of legal challenges and potential delays. But the development team has a plan.

As successfully employed by the Golden State Warriors in their bid to secure approval for the development of their new arena rising in Mission Bay, SKS Partners and the Prado Group have now requested that the Governor of California deem the proposed redevelopment of the Laurel Heights campus as an Environmental Leadership Project. And while such a designation wouldn’t automatically lead to the project’s approval, it would require all legal challenges to be resolved within a year. 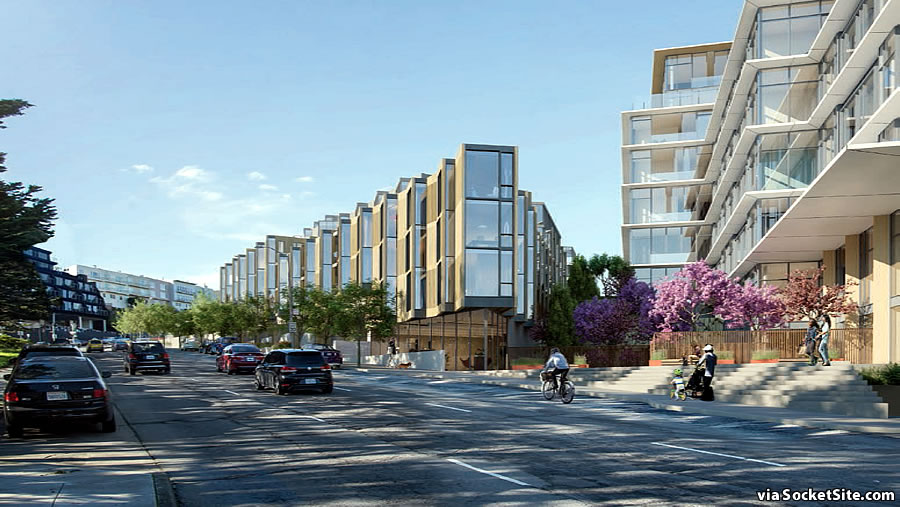 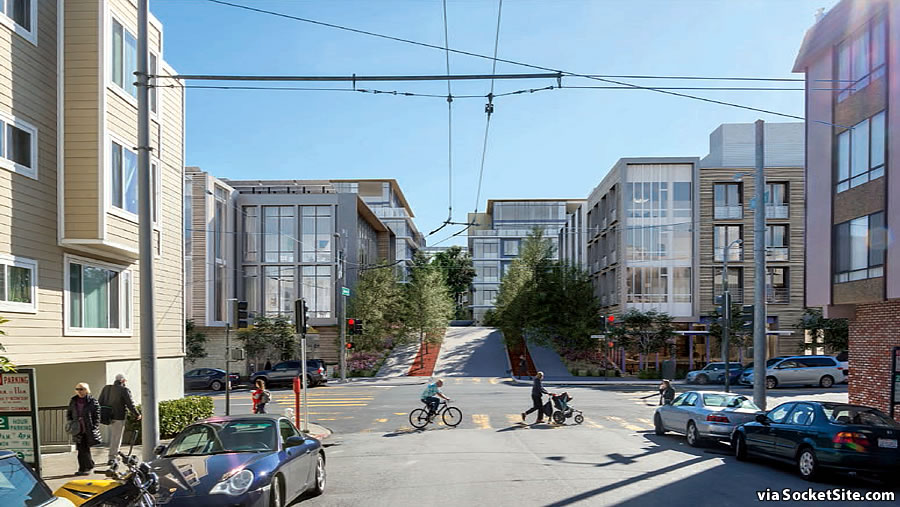 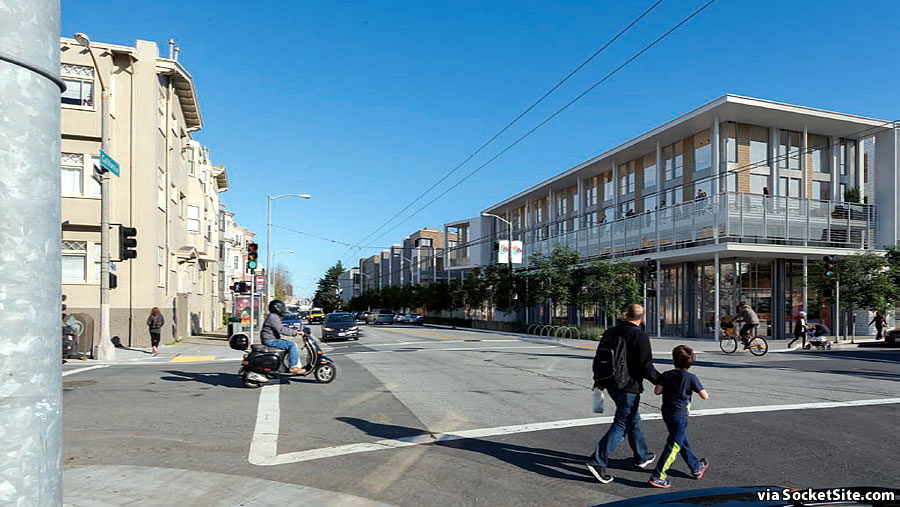 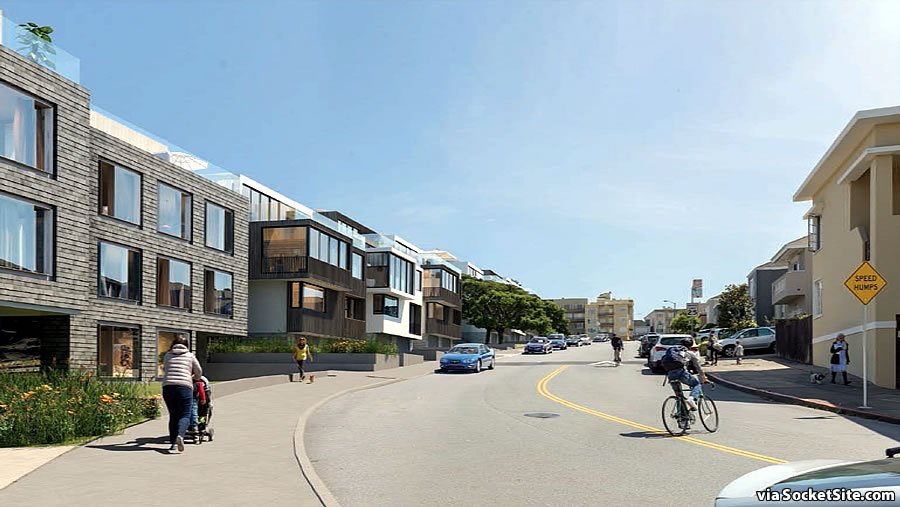 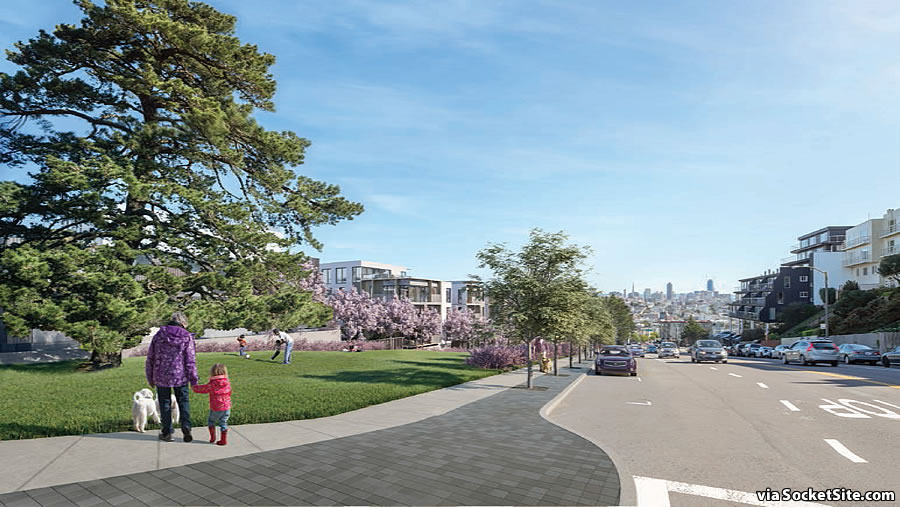 And as currently envisioned, the project would be constructed in four overlapping phases over the course of seven years, with the first phase breaking ground in 2020 if the entitlements to proceed are secured. We’ll keep you posted and plugged-in.

Pace of Existing Home Sales in the U.S. Ticks Up but Drops YOY