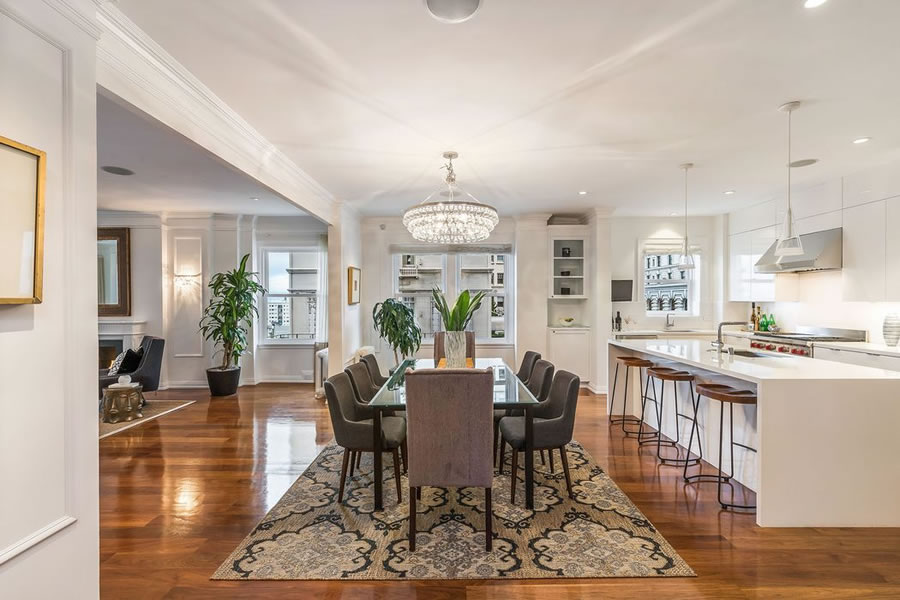 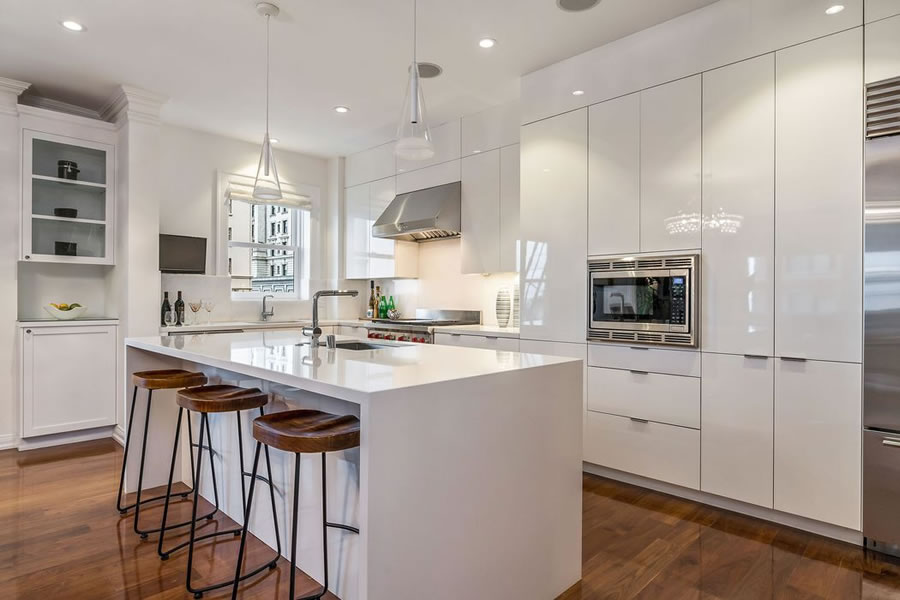 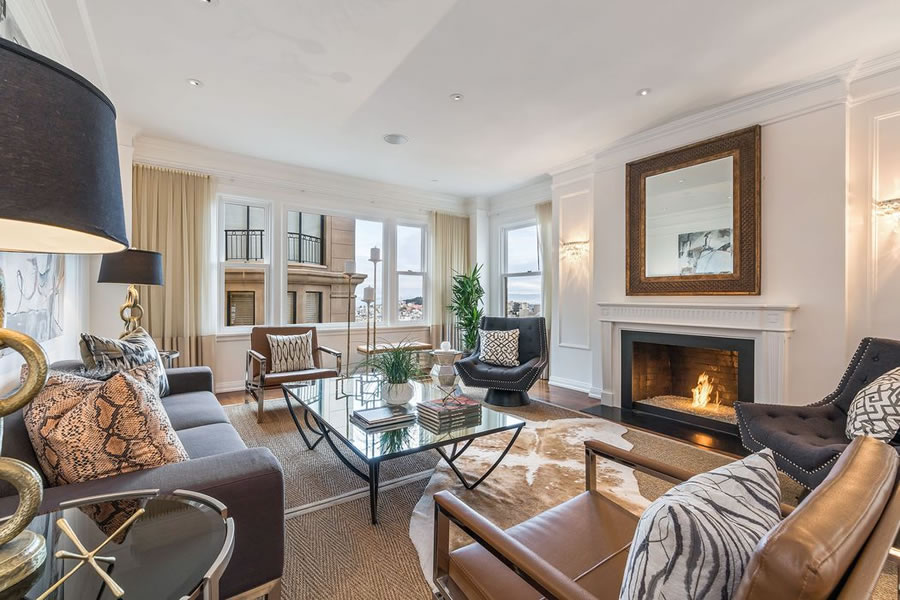 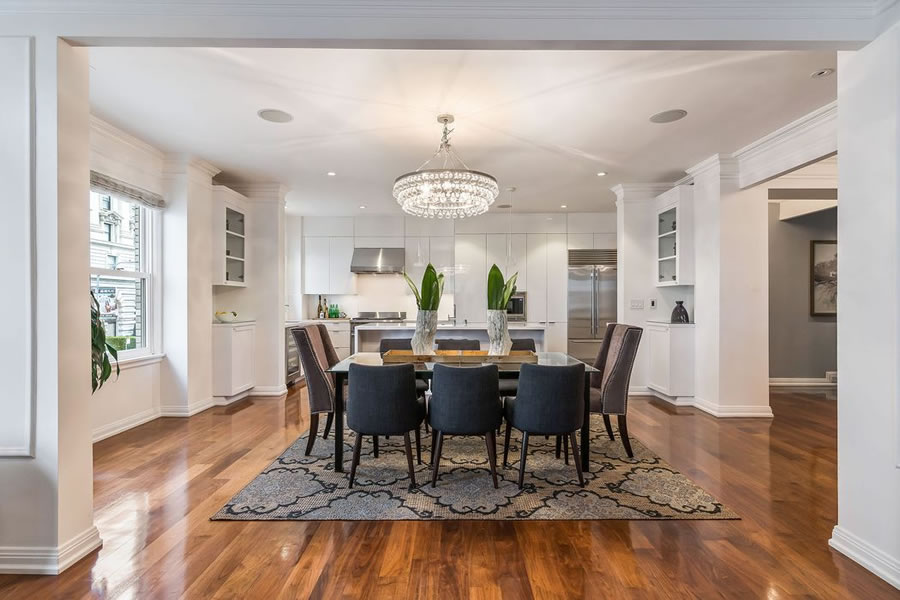 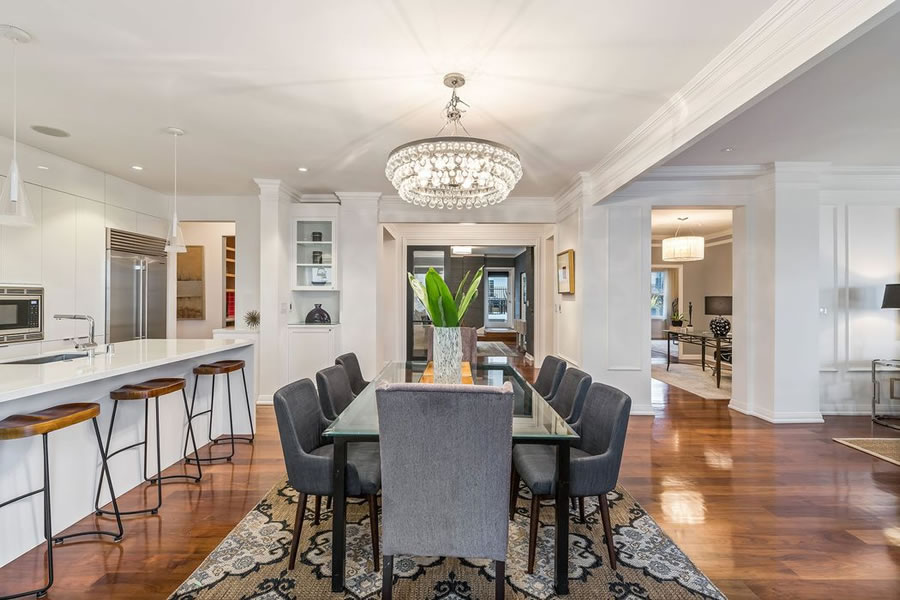 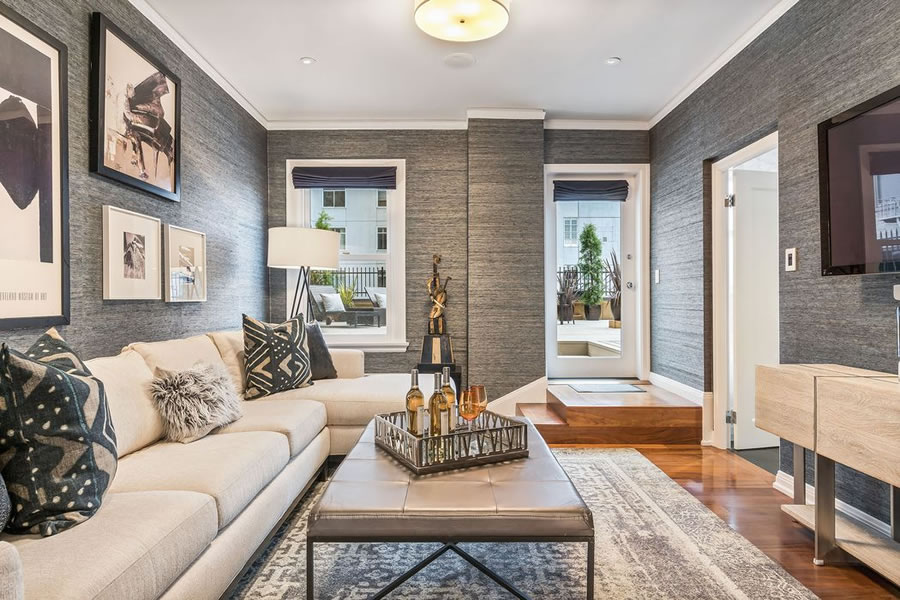 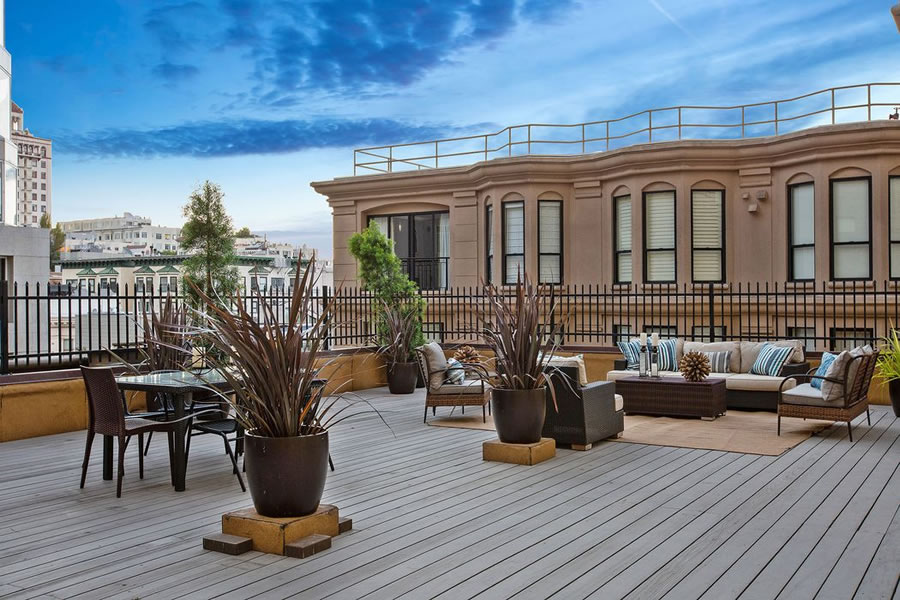 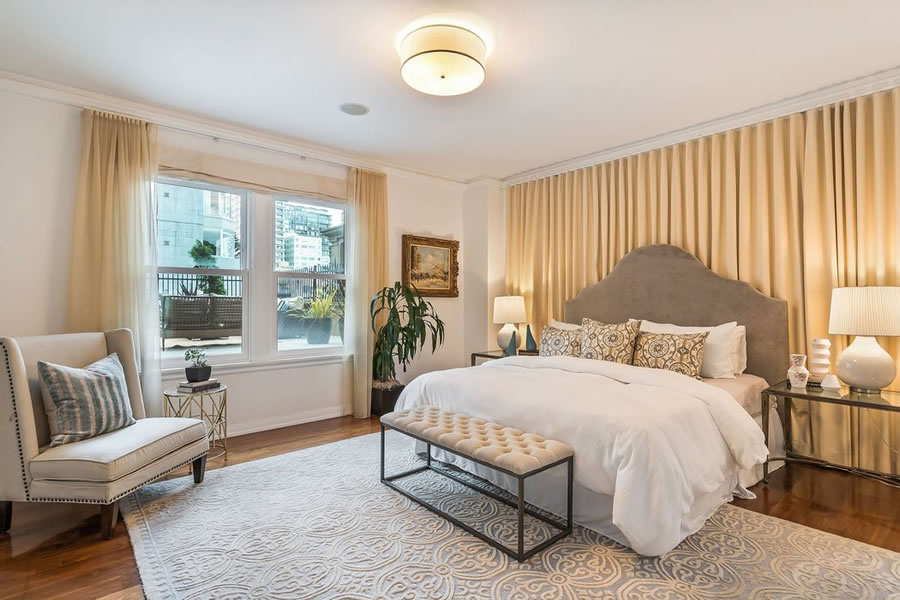 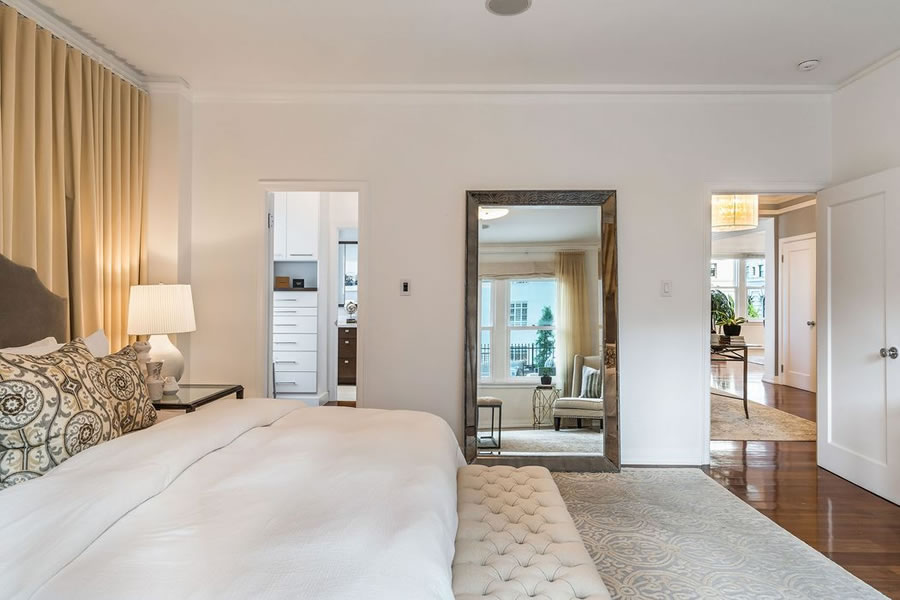 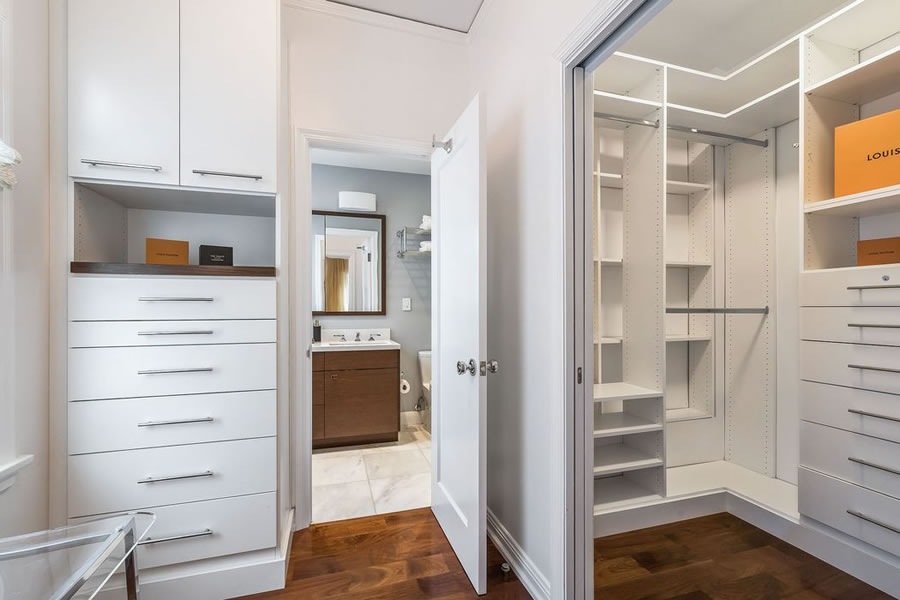 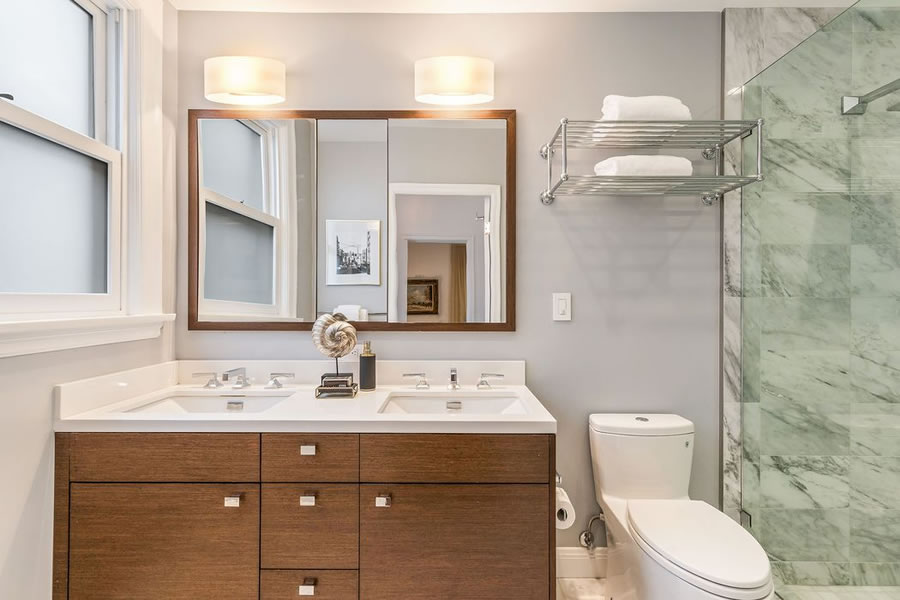 Purchased for $3.2 million in April of 2014, following the conversion of the Park Lane at 1100 Sacramento Street into a Tenancy in Common building, the “elegant and sophisticated” unit #208, a remodeled three-bedroom with a “spacious, open floor plan” and private 1,400-square-foot terrace, returned to the market listed for $3.995 million this past March, a sale at which would have represented total appreciation of 24.8 percent for the Nob Hill unit over the past four years.

On Monday, the resale of 1100 Sacramento Street #208 closed escrow with a contract price of $3.2 million, representing 0.0 percent appreciation for the 2,538-square-foot unit on an apples-to-apples basis since the second quarter of 2014.

And having been relisted for $3.495 million last month, the sale was officially “within 10 percent of asking” and with only “30 days on the market” according to all industry stats and aggregate reports.

Amended Central SoMa Plan Could be Adopted This Month