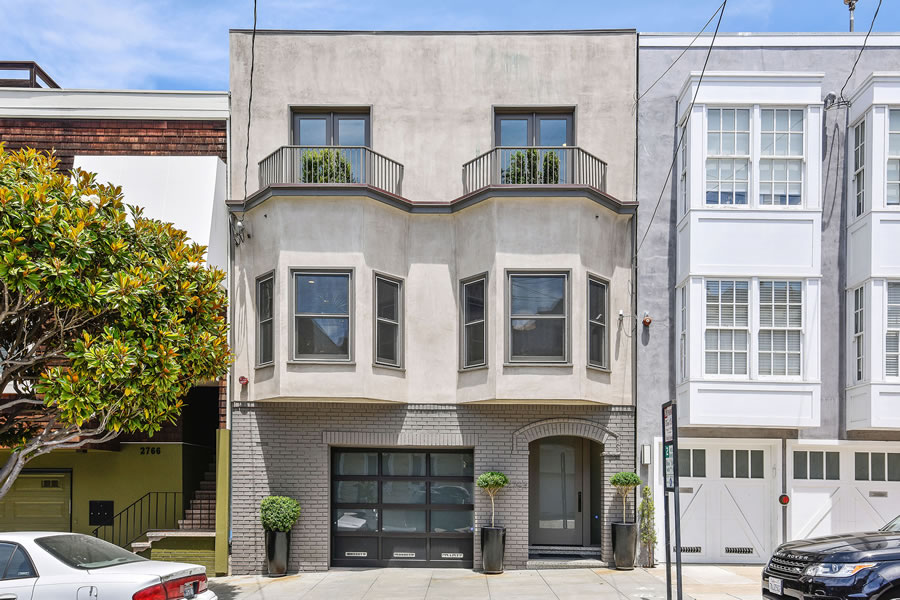 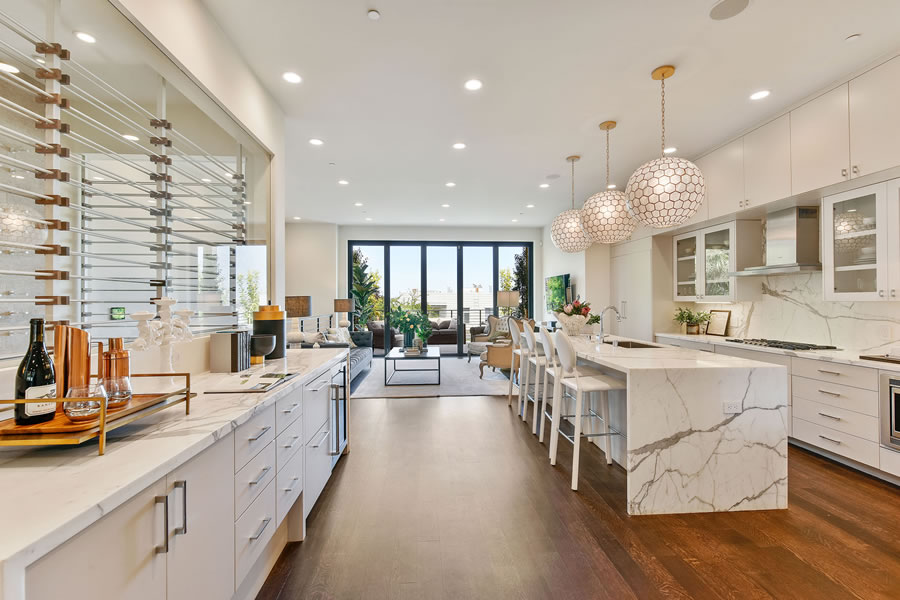 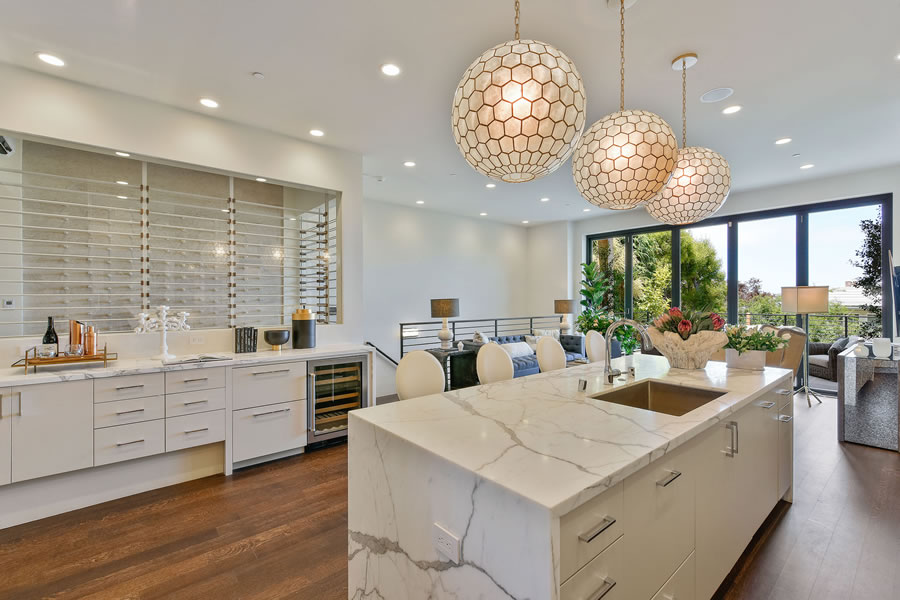 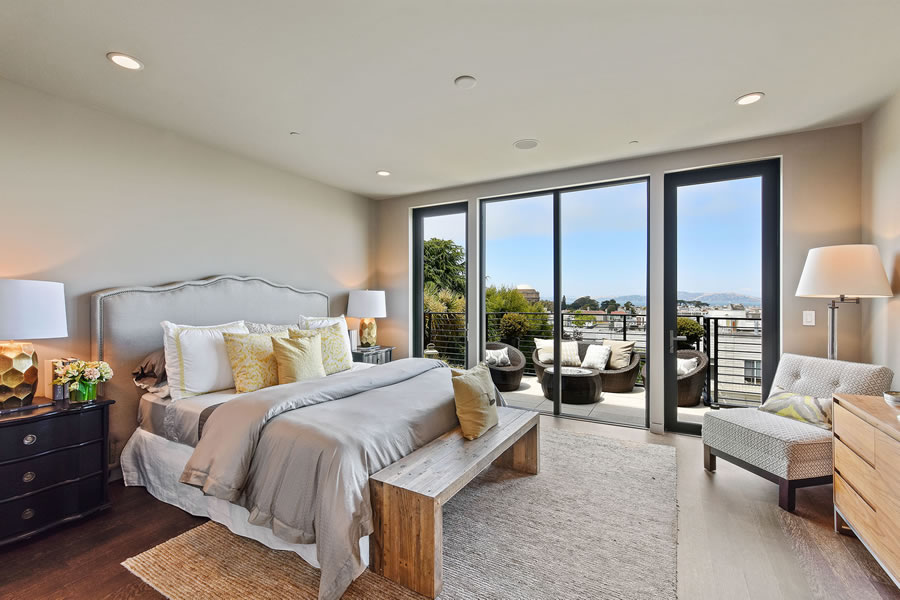 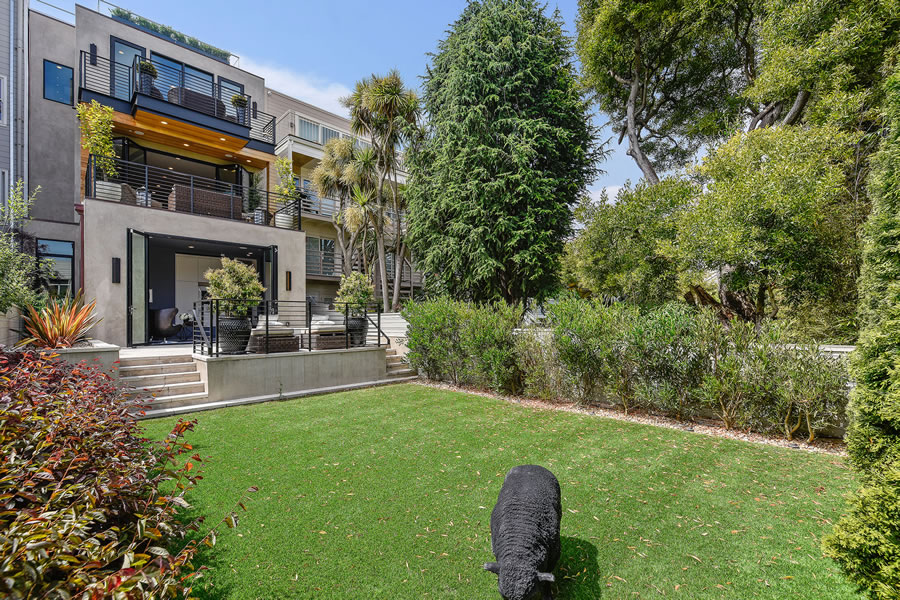 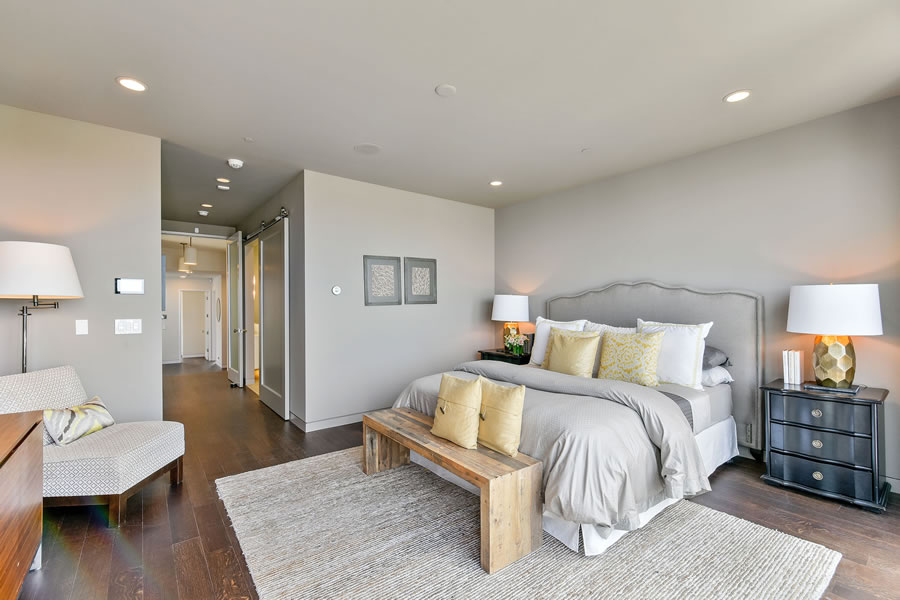 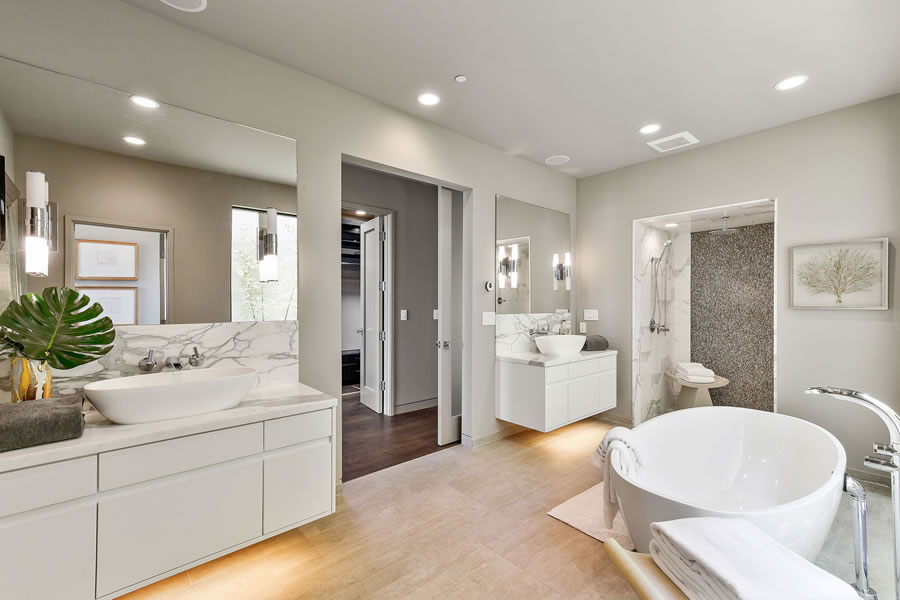 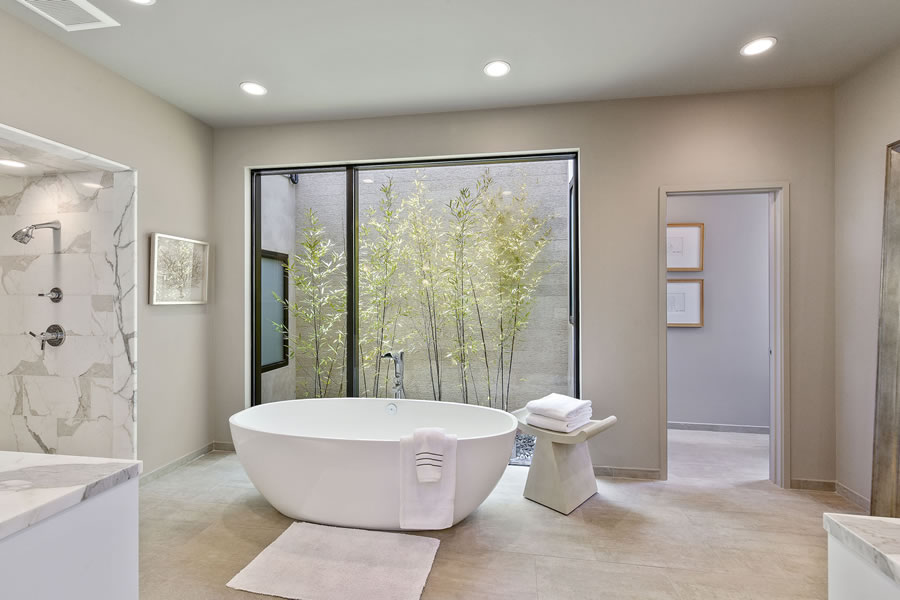 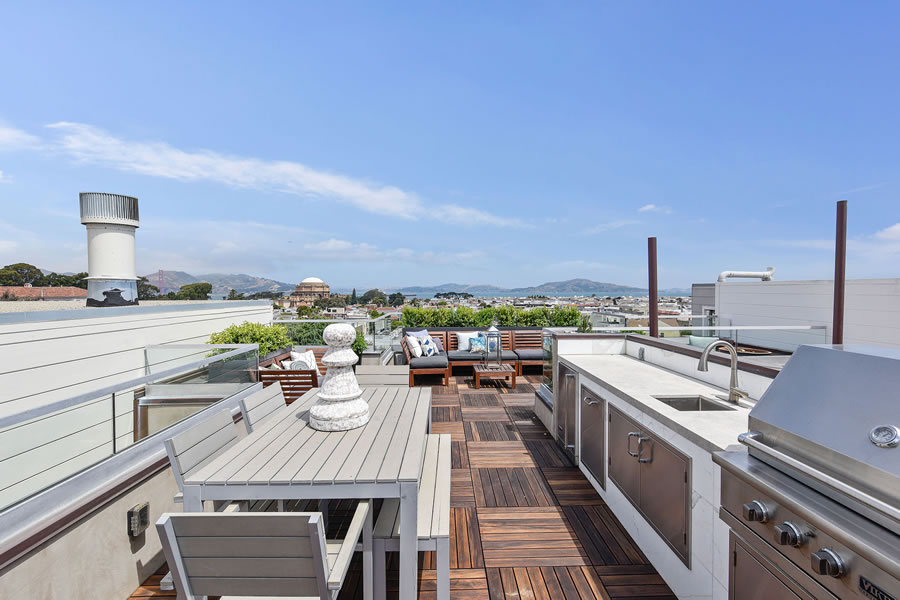 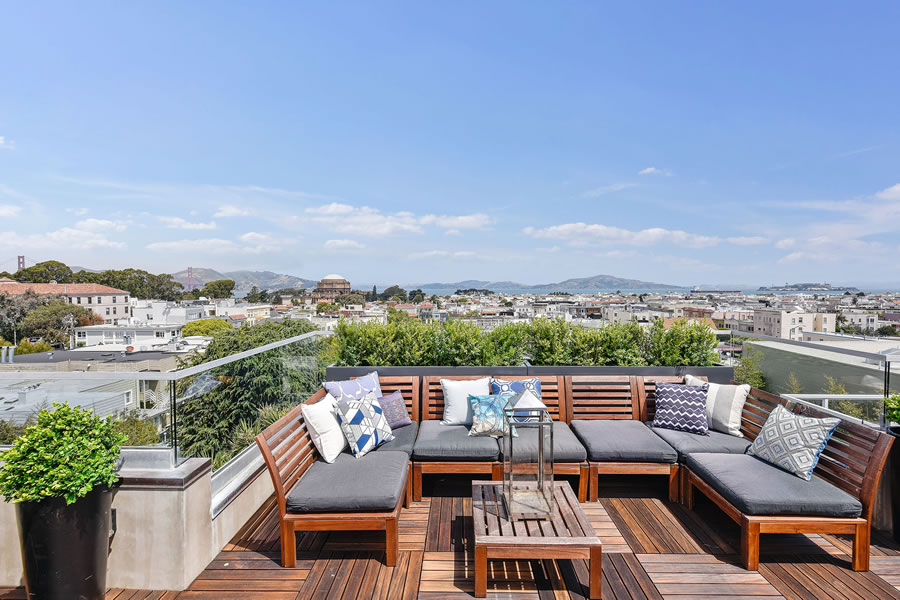 Purchased for $7.525 million in the fourth quarter of 2016, the “Trophy” Cow Hollow home with “a huge North Facing backyard” on a flat block, but with views from its upper levels, at 2764 Greenwich Street returned to the market this past January priced at $8.995 million.

Reduced to $8.495 million in March, relisted for $7.9 million in June and then relisted anew for $7.595 million in August, the 4,712-square-foot, four-bedroom home ended up selling for $7.525 million in September, a sale which was subsequently recorded as having sold “with only 25 days on the market” and “within 1 percent of asking” according to all industry stats and aggregate reports.