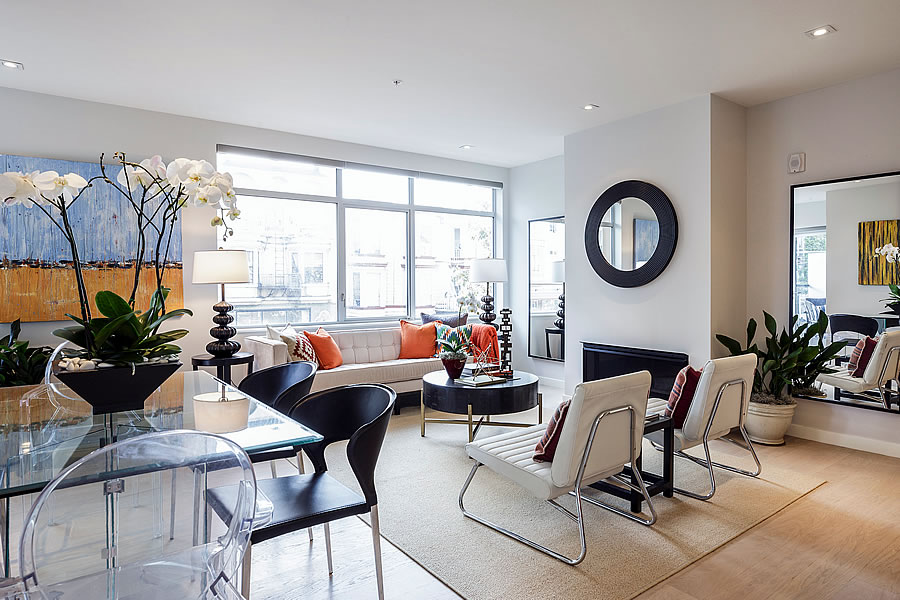 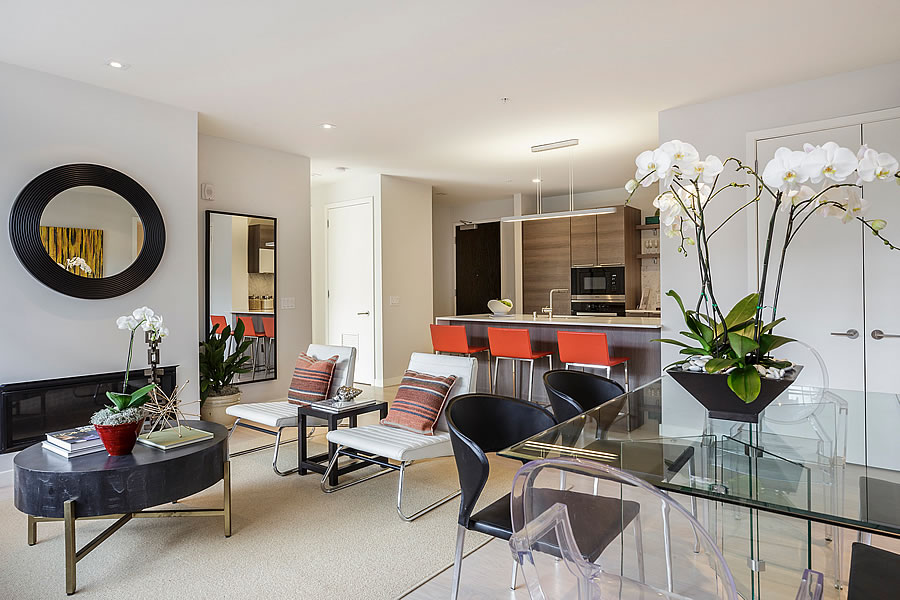 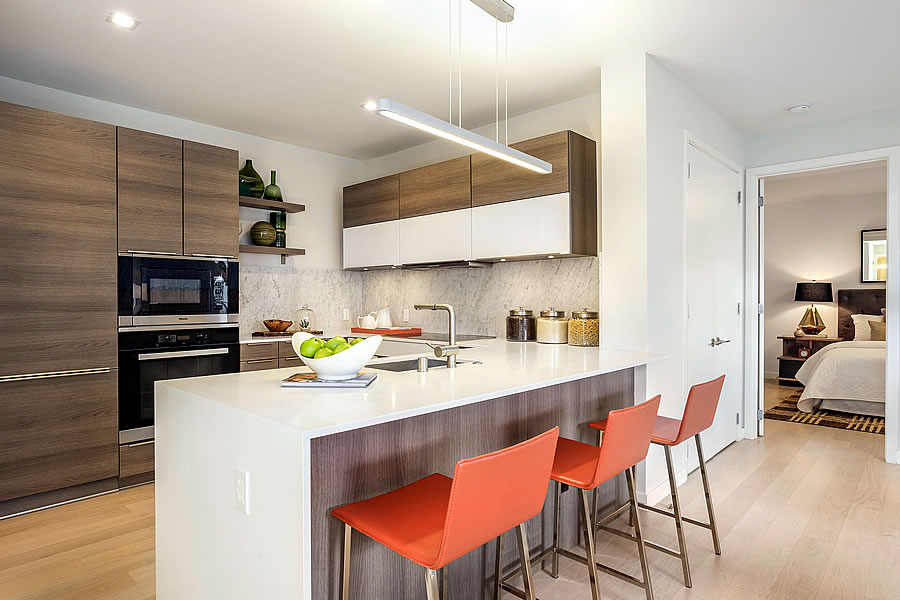 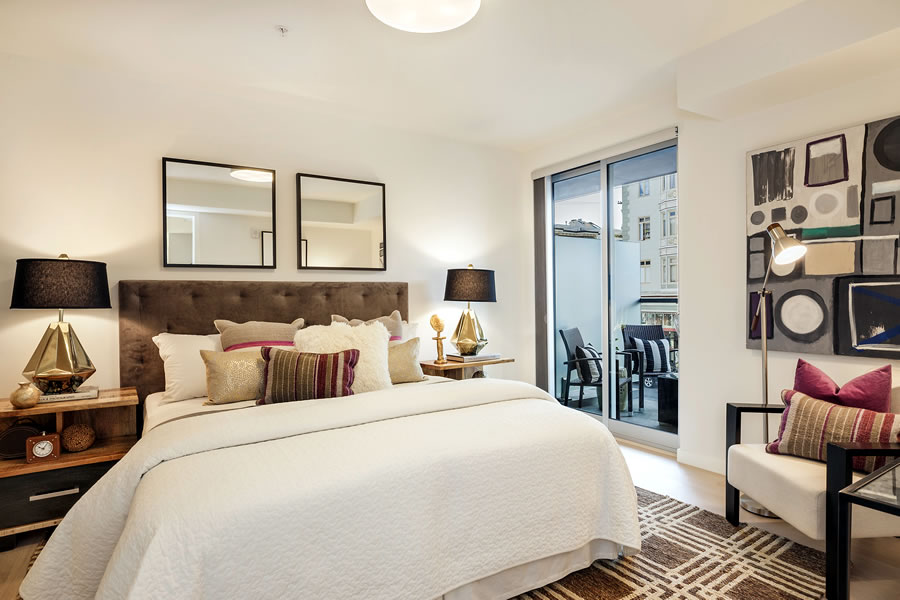 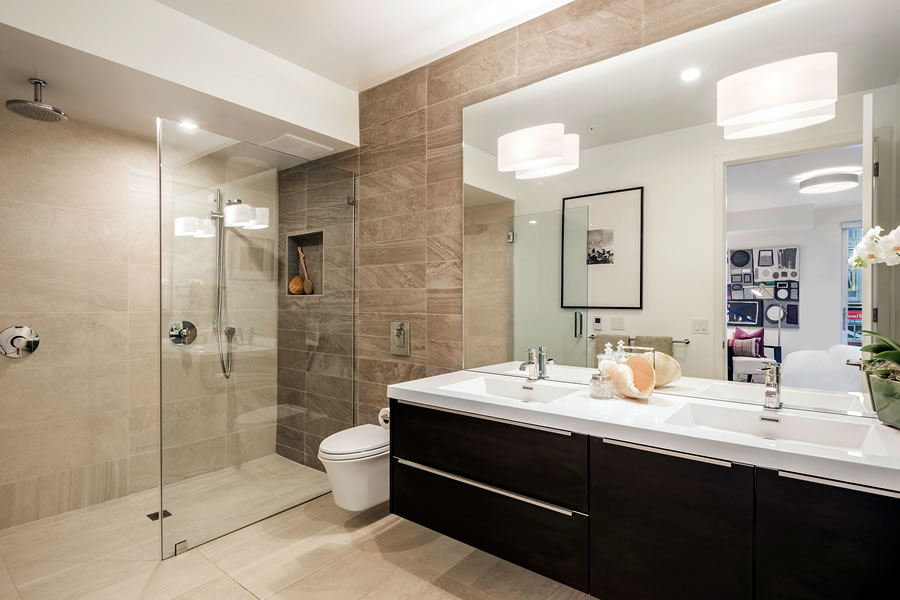 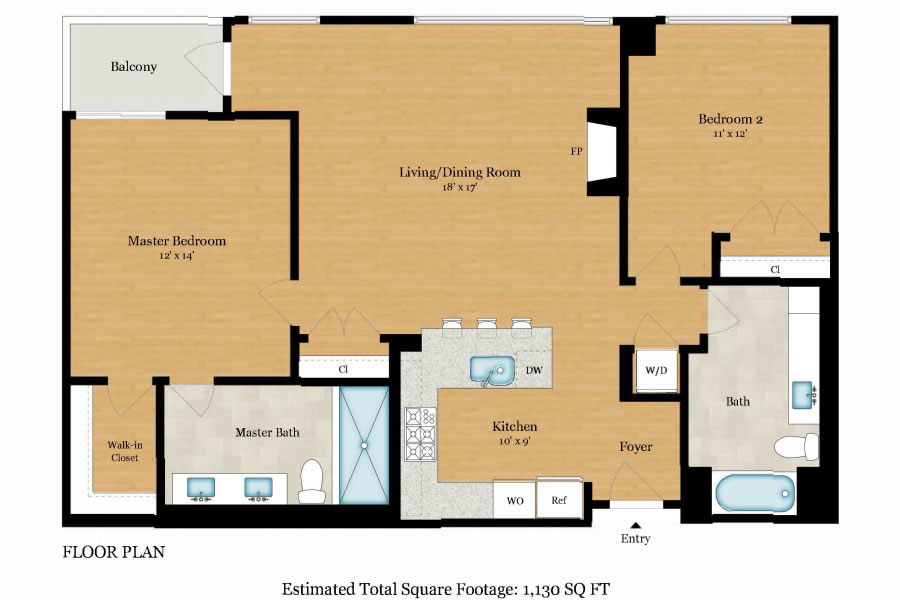 Today, the “ultra-premium V20 home” is back on the market with a $1.395 million price tag, a sale at which would represent deprecation of 14.2 percent for the 1,112-square-foot unit, which is “situated at the intersection of the dynamic Mission Dolores and the vibrant Inner Mission,” on an apples-to-apples basis over the past three years.