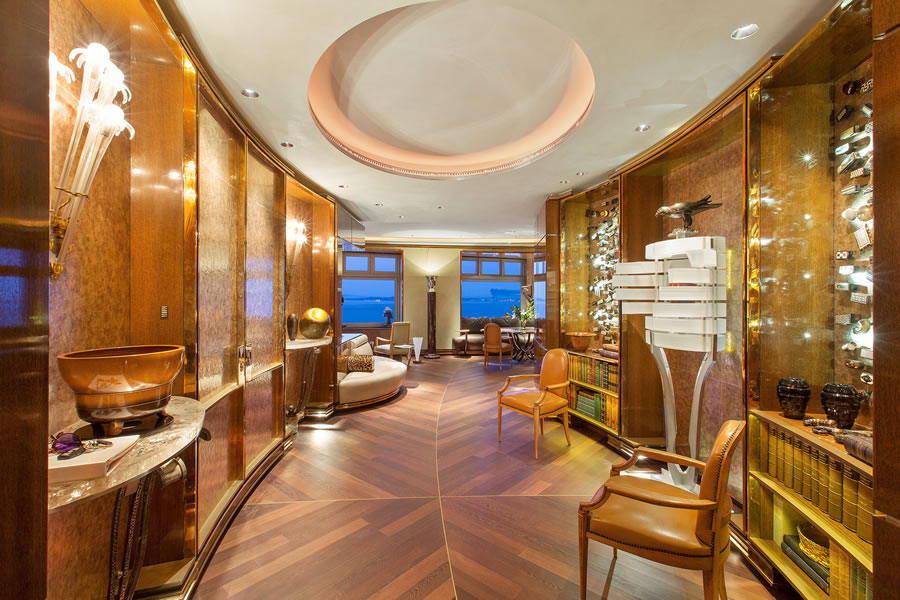 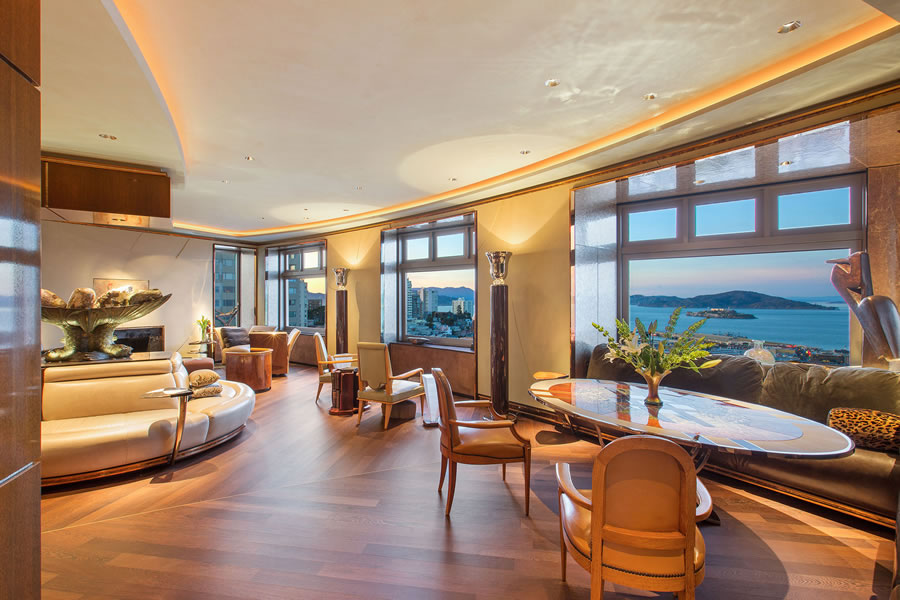 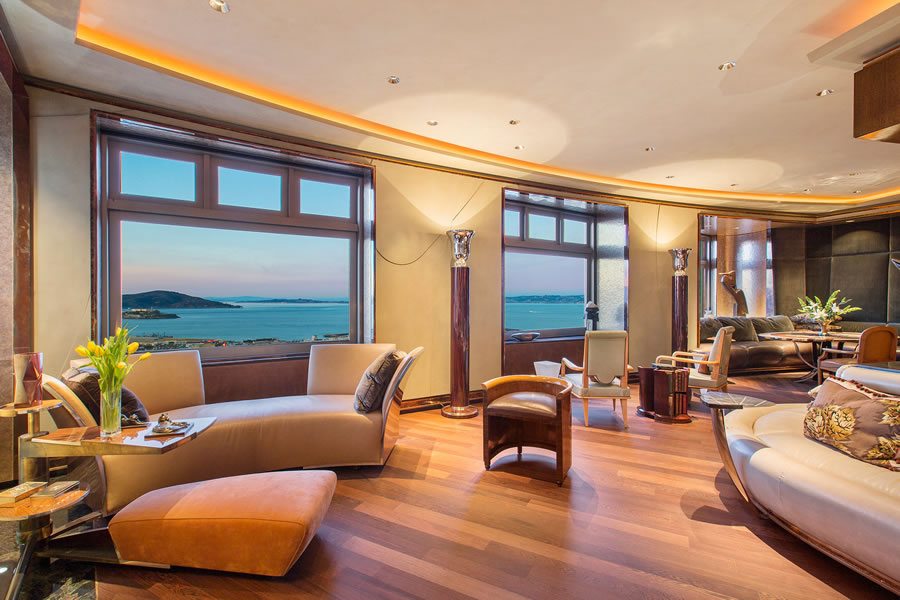 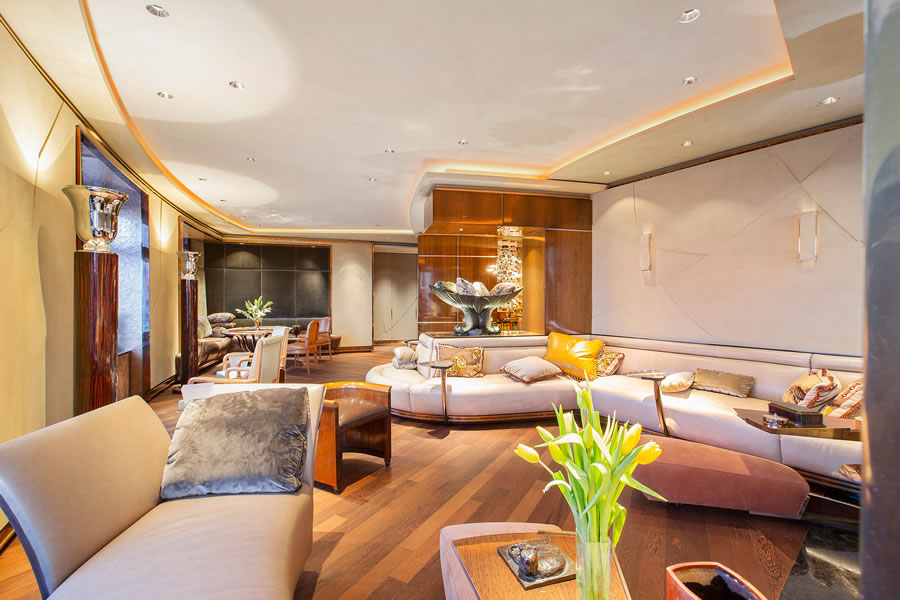 Purchased by an art collector for $1.55 million in August of 2003, the 3,070-square foot Russian Hill cooperative unit #6 at 947 Green Street was gutted and completely transformed into a stunning “European-Deco inspired masterpiece” with views by LeavittWeaver. 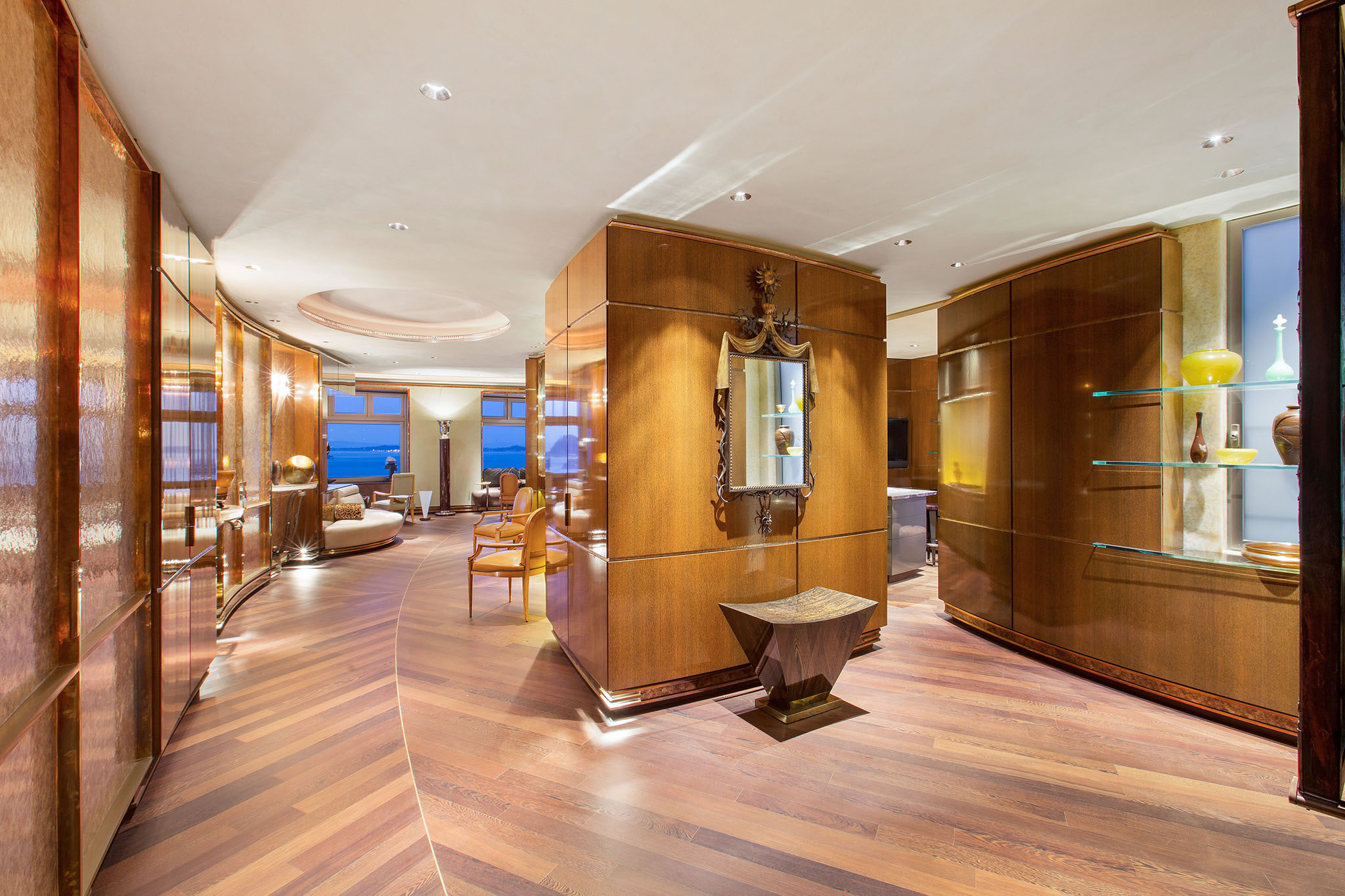 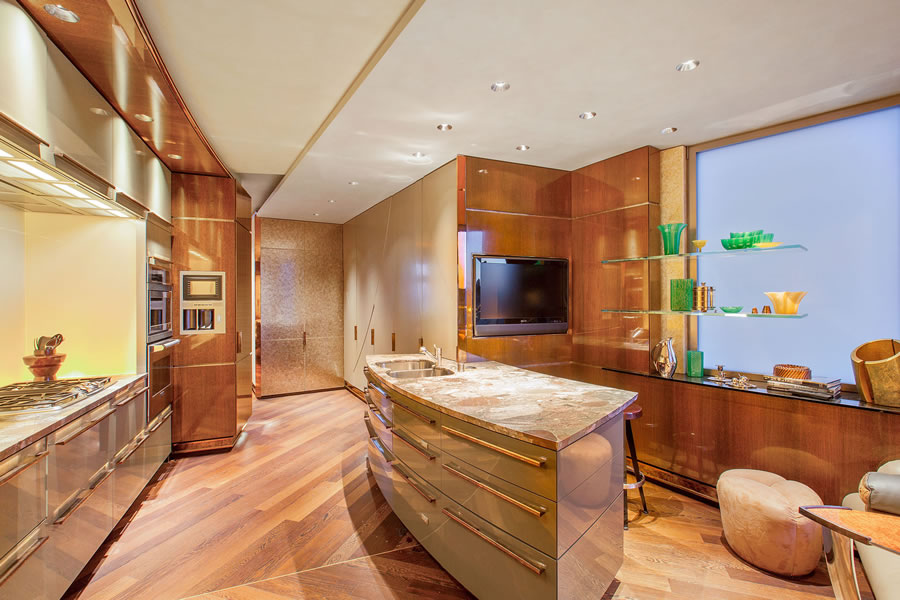 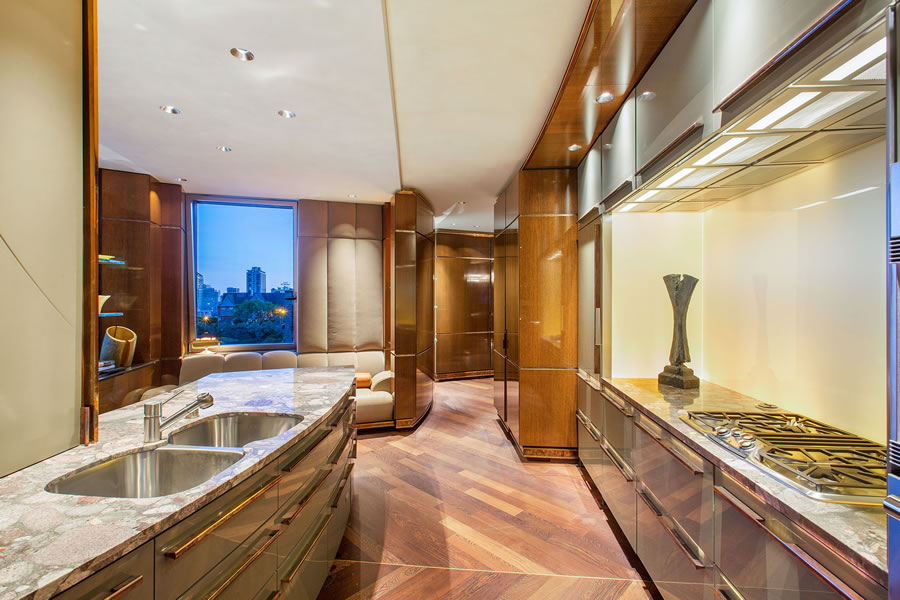 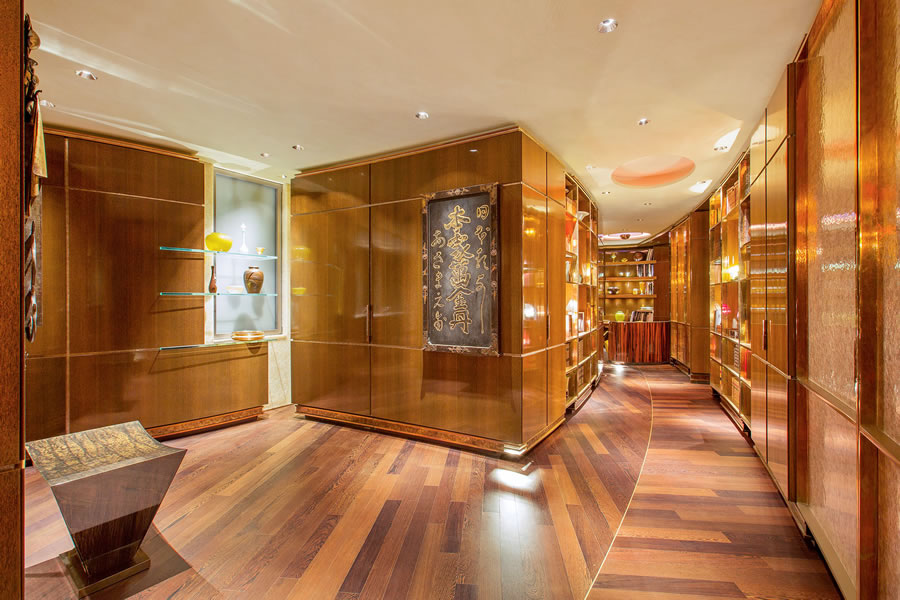 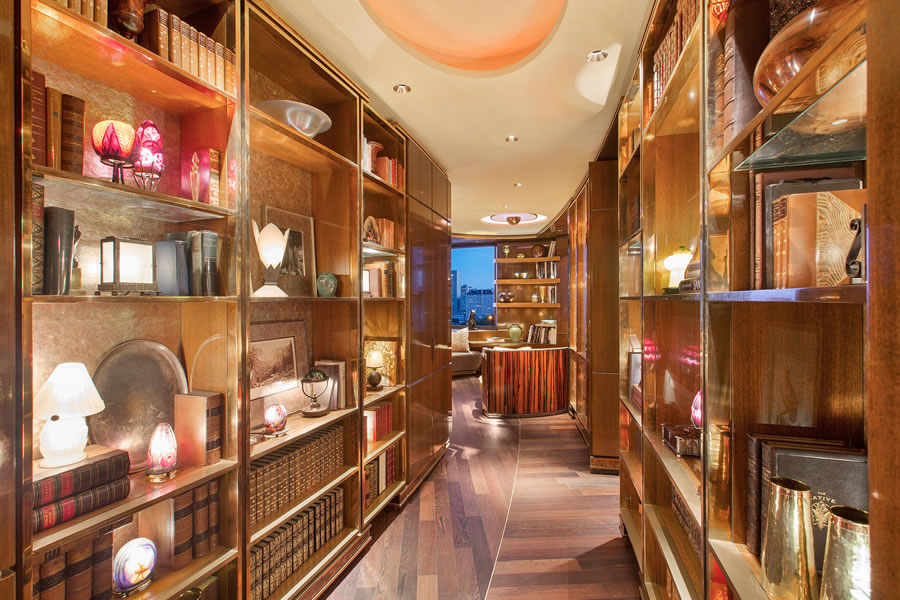 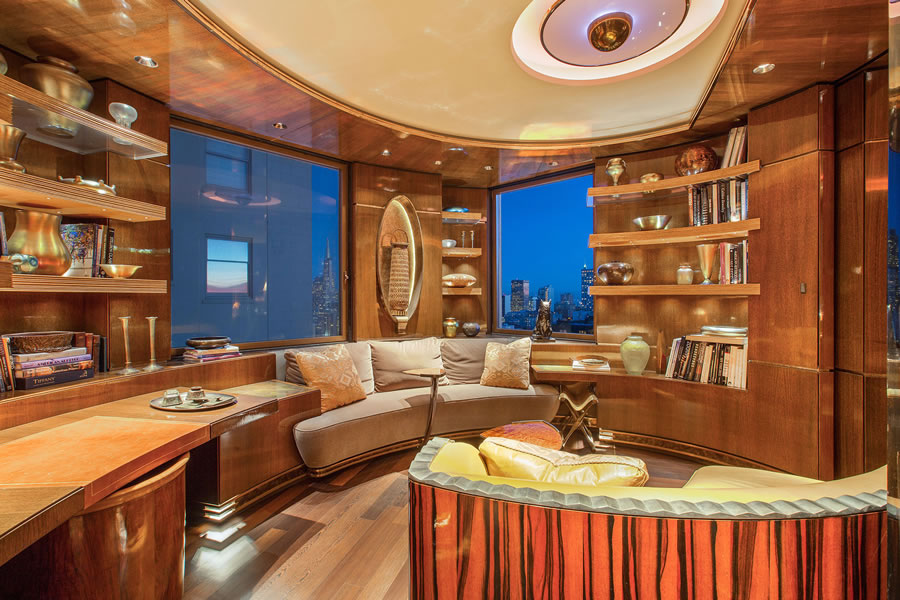 Featuring polished teak casework, custom furnishings, and configured as a one-bedroom with an adjoining study (which would be repurposed as a second bedroom), the unit hit the market priced at $7.495 million, or roughly $2,441 per square foot, in the first quarter of this year. 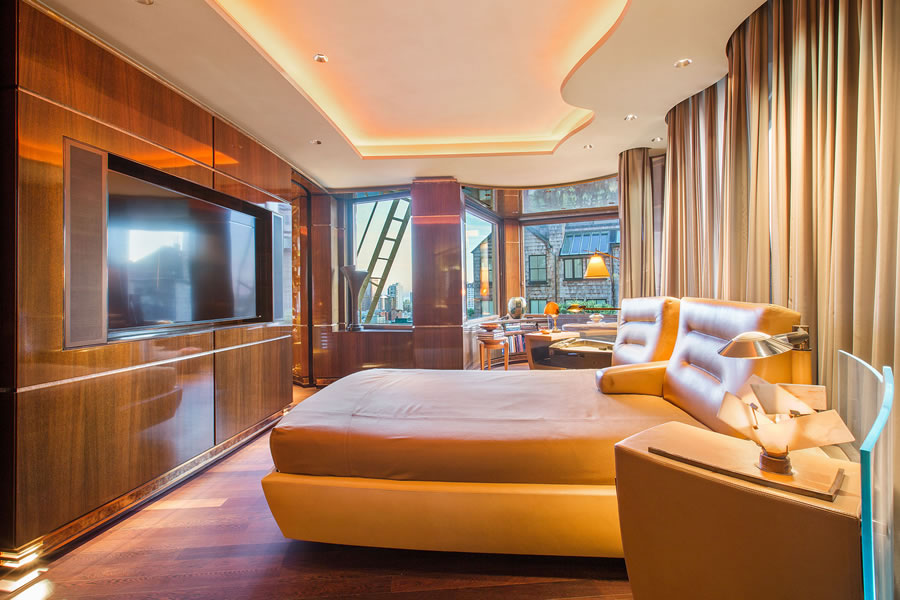 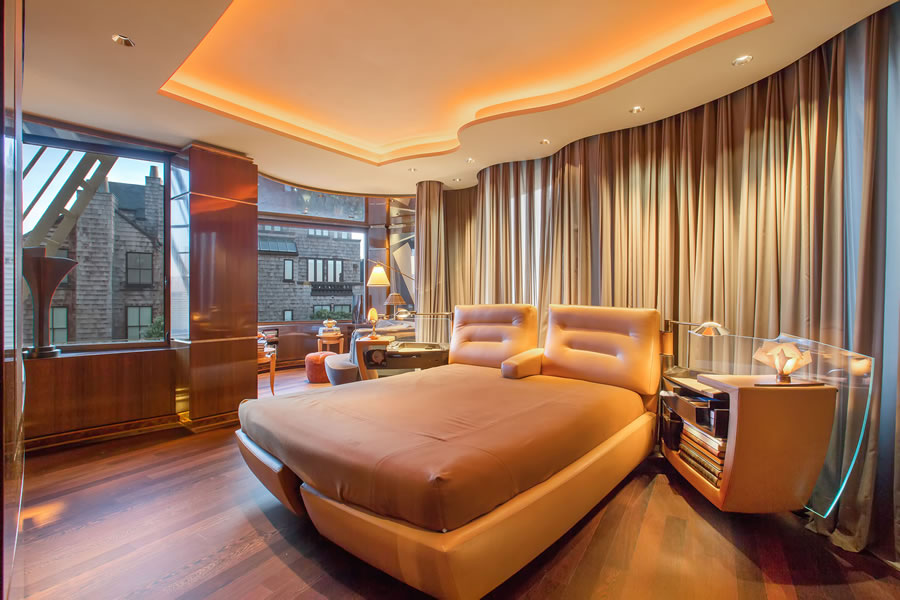 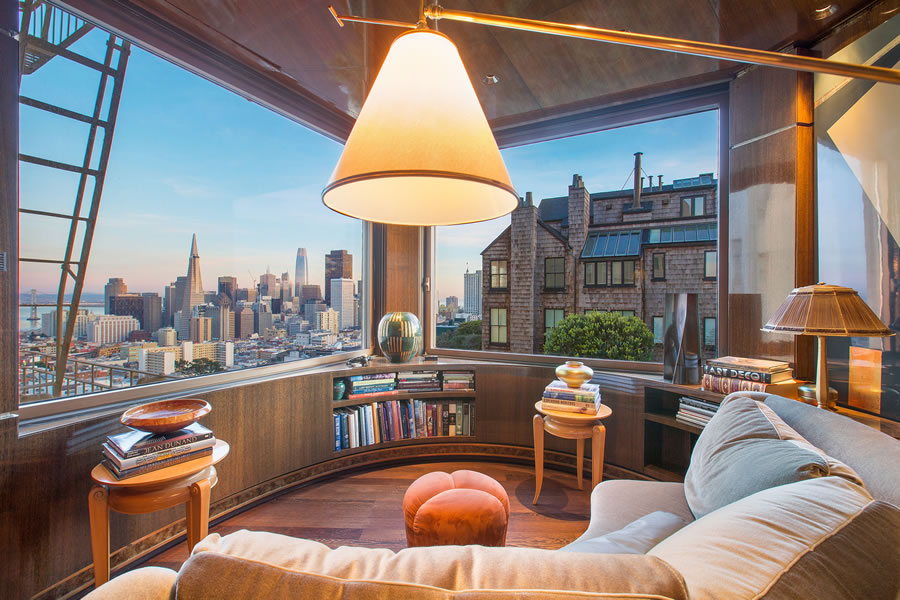 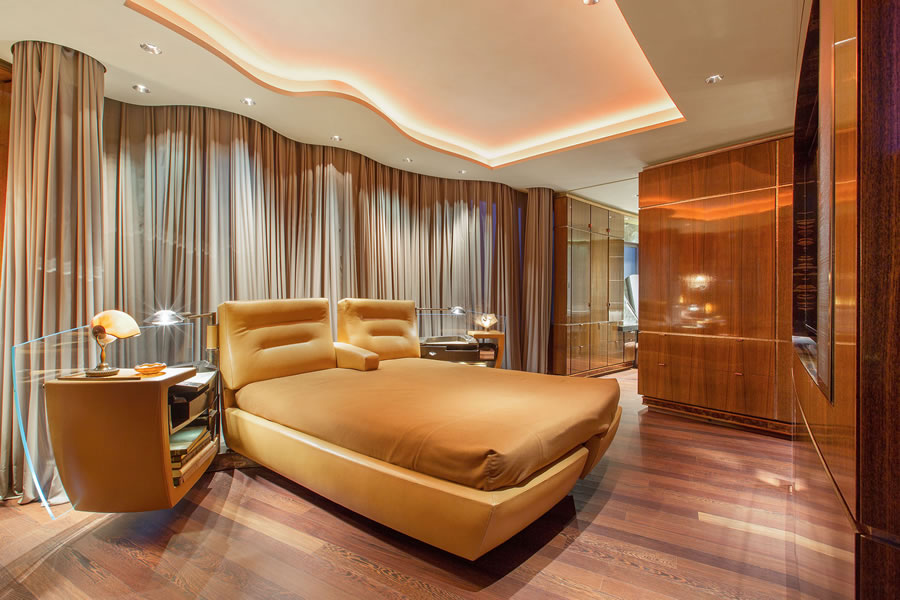 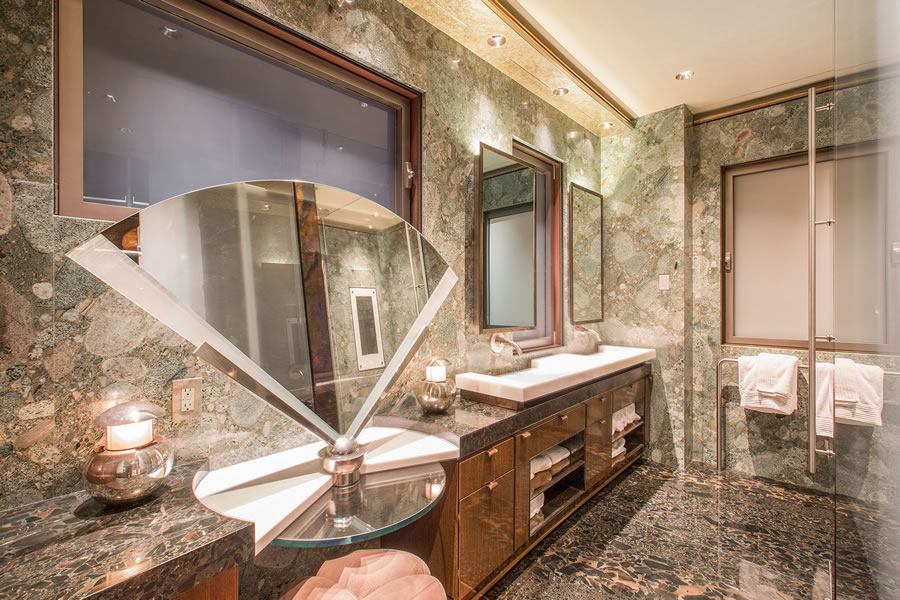 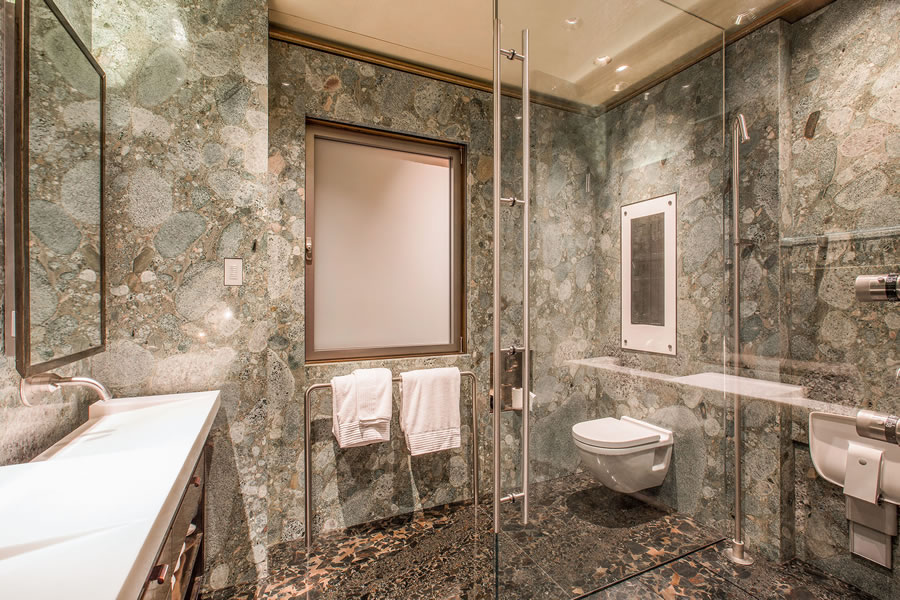 And today, 947 Green Street #6 was just re-listed anew with an official “1” day on the market and a $5.995 million price tag, a sale at which would be considered to be “at asking” according to all industry stats and reports.