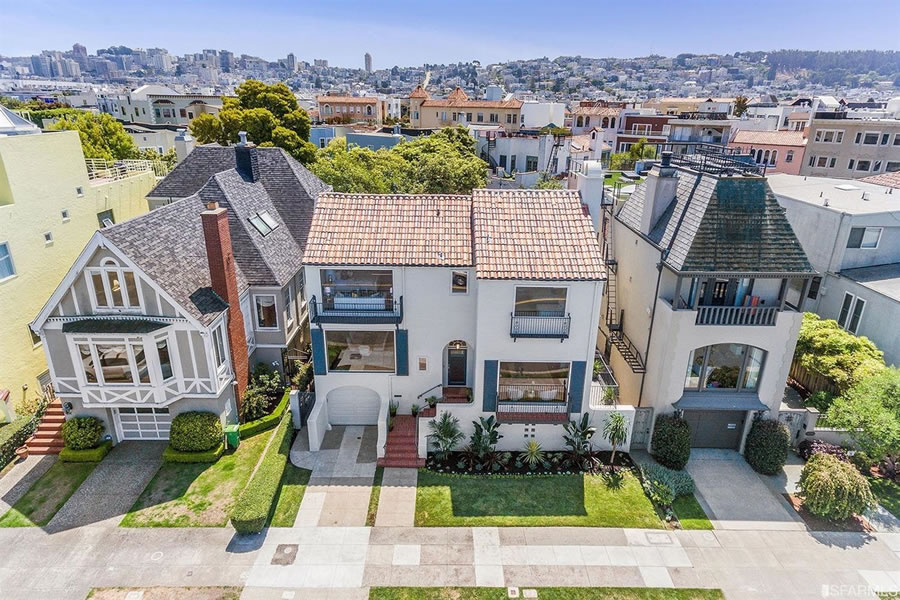 As we first noted last month, while it’s certainly not unusual for Decorator Showcase homes to hit the market shortly after their ticketed showcasing has ended, they typically don’t hit the market a few days into their month-long run.

But having hit the market with an $8.995 million price tag at the beginning of May, the asking price for the 2018 Decorator Showcase home at 465 Marina Boulevard has just been dropped to $7.988 million and the marketing materials have been updated to include more photos. 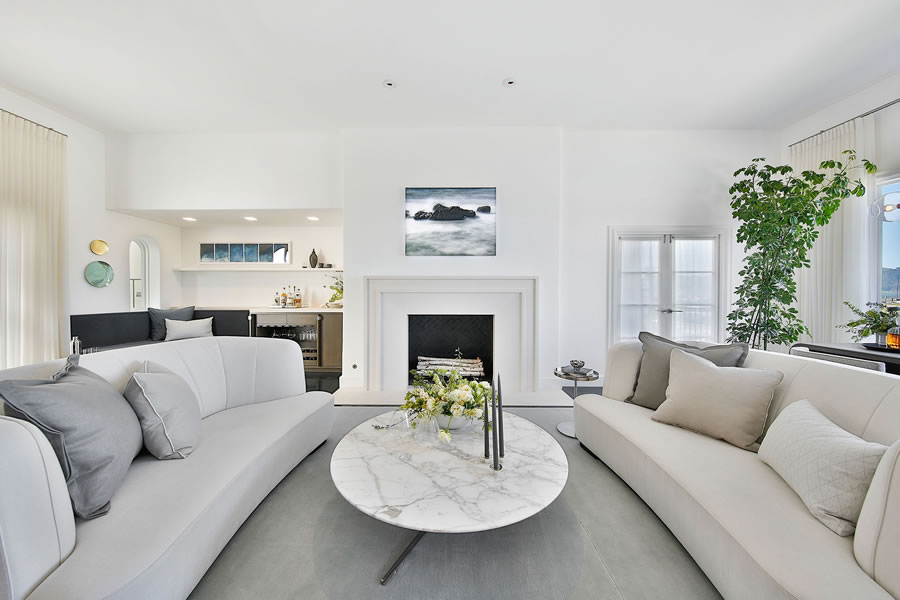 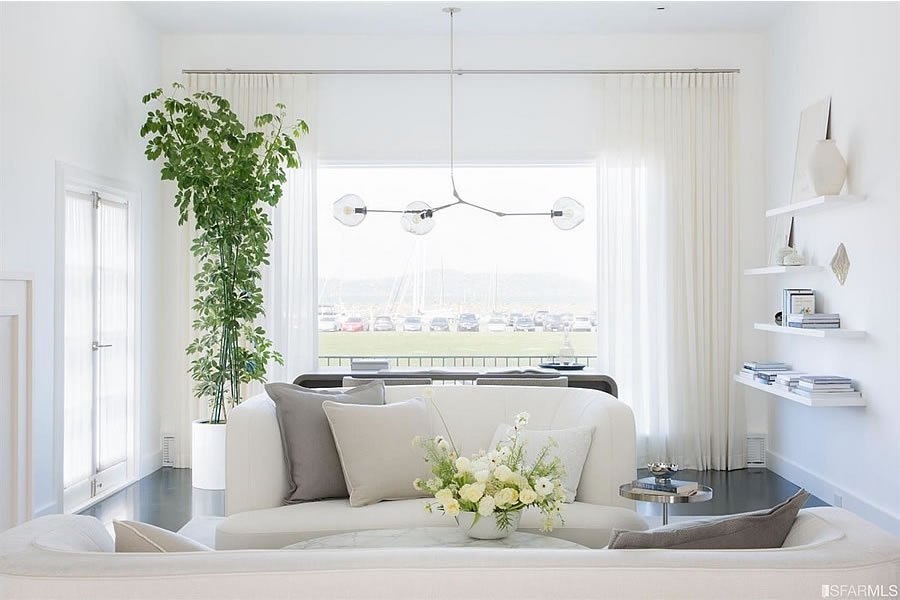 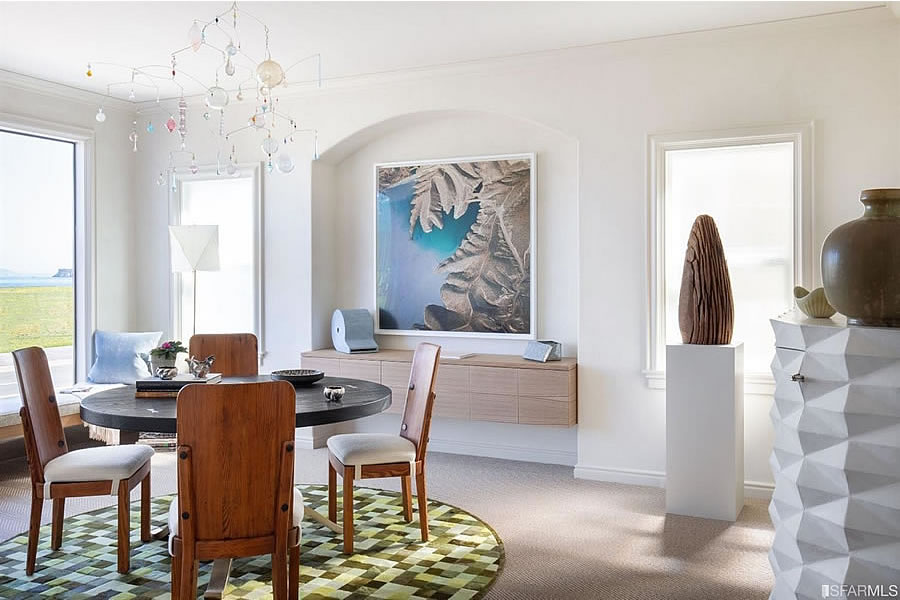 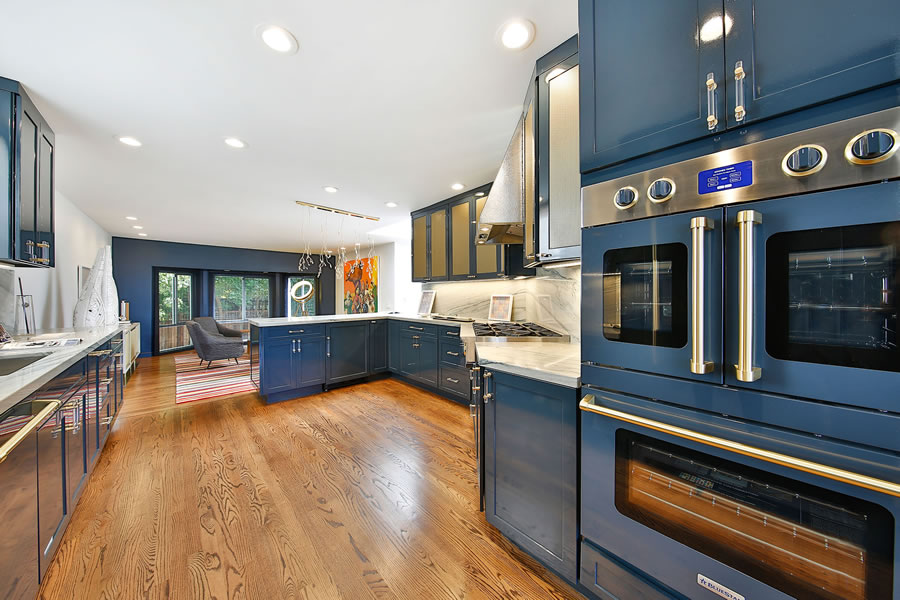 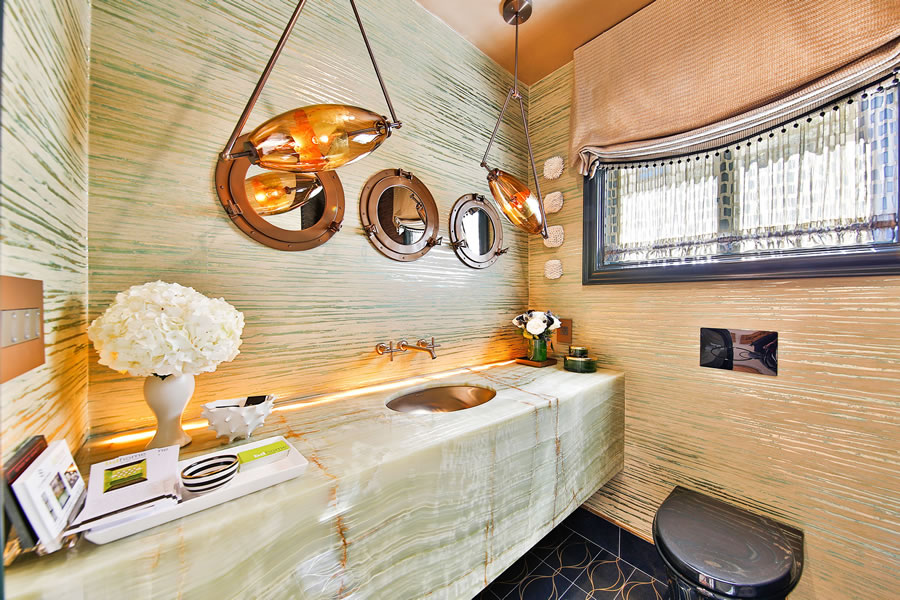 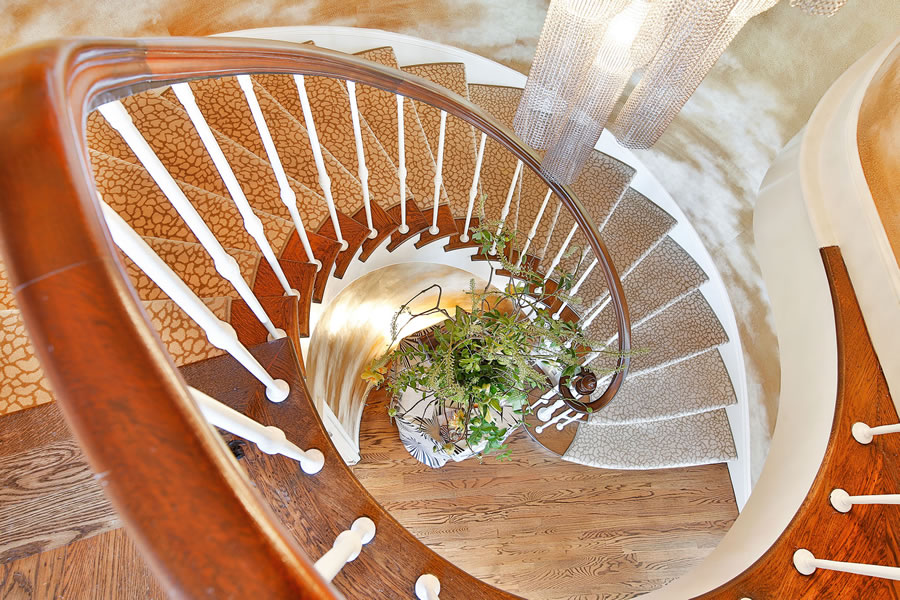 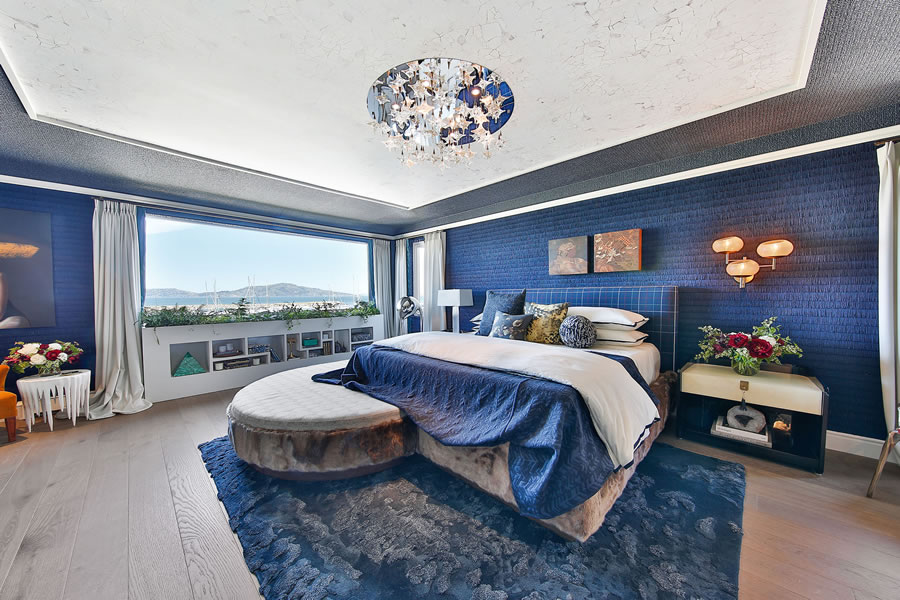 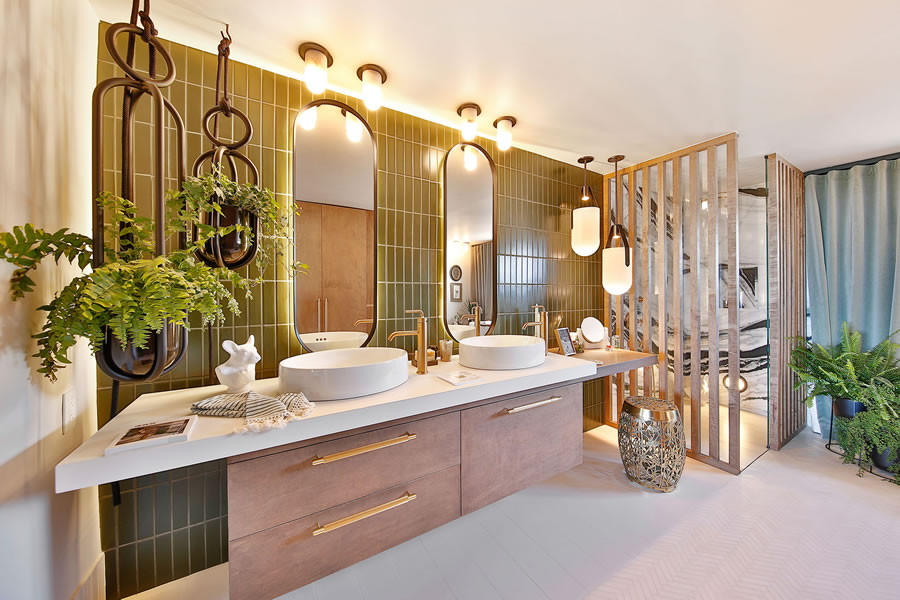 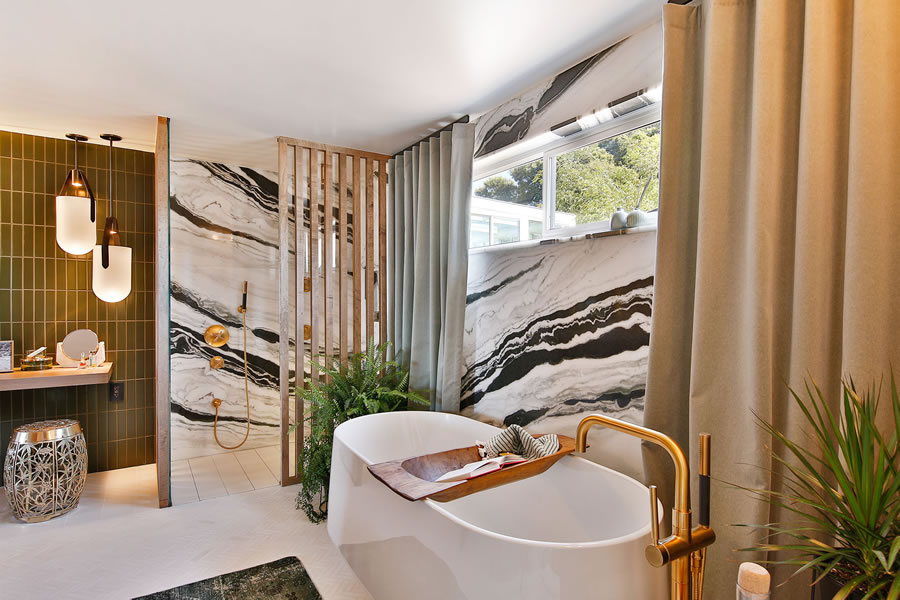 Once again, 465 Marina Boulevard was purchased for $8 million ($8,000,888 to be precise) back in October of 2015, prior to being “re-imagined by some of the areas top designers,” with new fixtures and finishes throughout the 5,420-square-foot home.