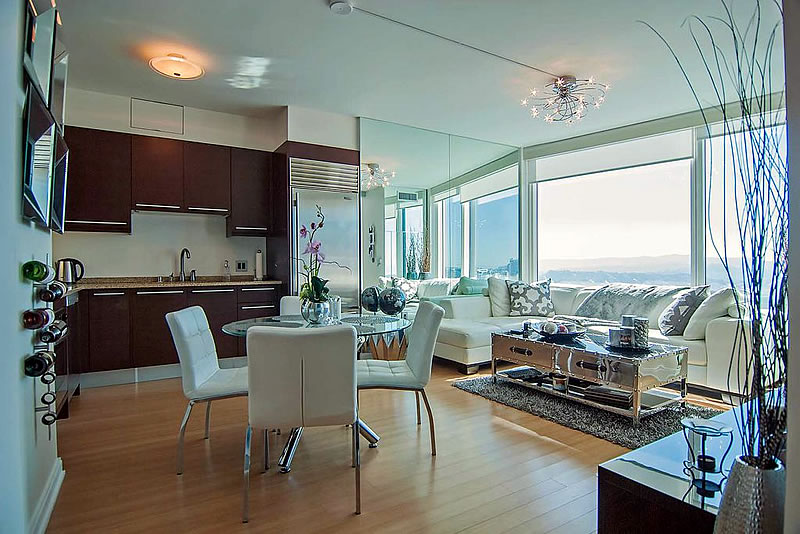 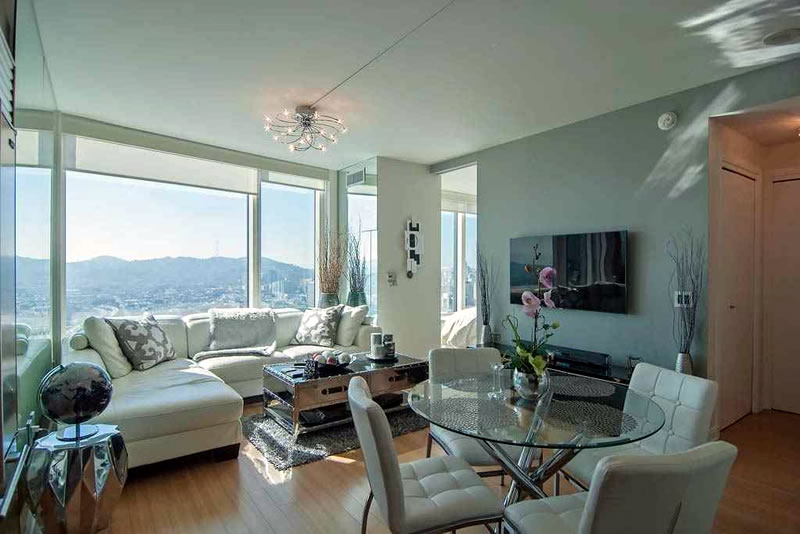 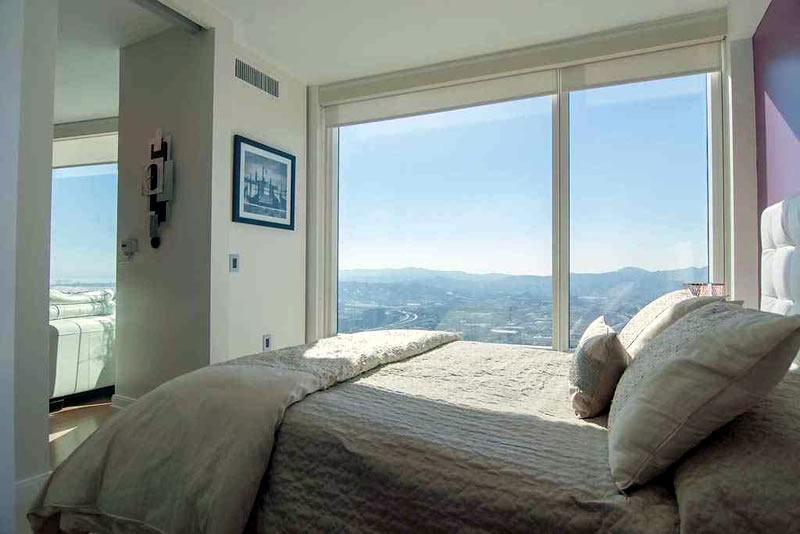 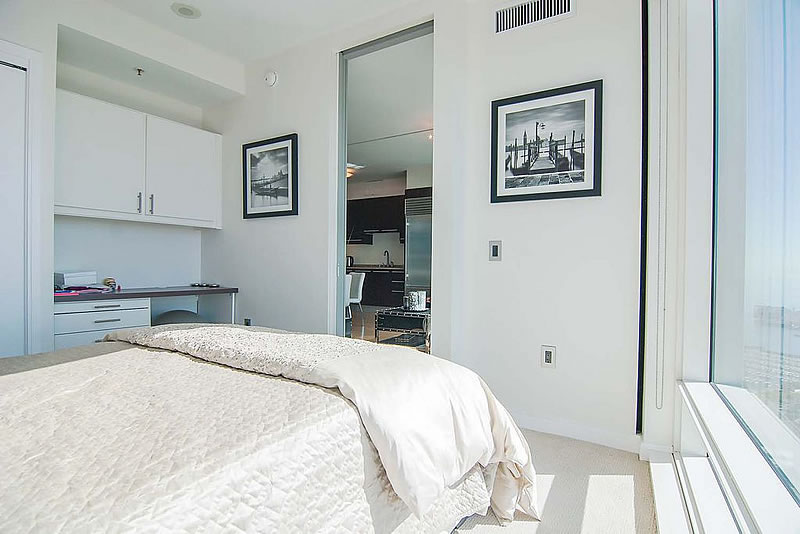 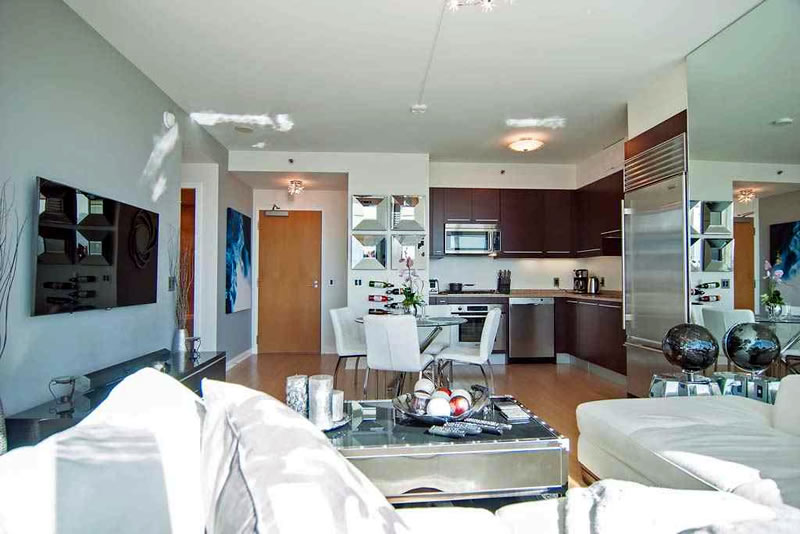 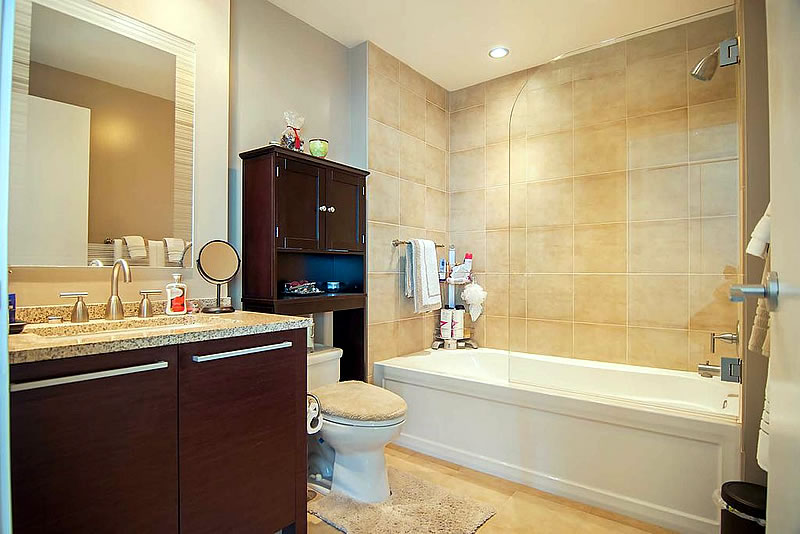 As we originally outlined back in the third quarter of 2015:

With monthly HOA dues of $724 (circa 2012) and taxes of $9,331 per year, we’ll call it a rough CAP rate, or return on the asset, of 3.9 percent. Of course that’s not accounting for any vacancy or other operating expenses, such as insurance.

With the lease recently renewed for another year without a bump in the rent, which itself is worth noting, the condo is now back on the market for $935,000 and “ready for investors” at $1,545 per square foot. And with the HOA dues having increased to $786.50, the effective CAP rate at asking would be around 2.5 percent.

Withdrawn from the market without a reported sale, 425 1st Street #4404 was listed anew for $998,000 last year and then again for $990,000 this past January, at which point the listed HOA dues had risen to $905 a month and the actual rent for the unit had been removed from the public facing listing.

In terms of the effective CAP rate upon purchase, call it 3.0 percent based on the previous stated rent of $3,750 or a rather familiar sounding 3.8 percent if the actual rent had risen to $4,300 a month, the asking price at which it was advertised last year.

And in terms of apples-to-apples appreciation for the one-bedroom condo with parking on Rincon Hill, call it total appreciation of 18.6 percent since mid-2012 or roughly 3.0 percent per year on a straight-line basis.