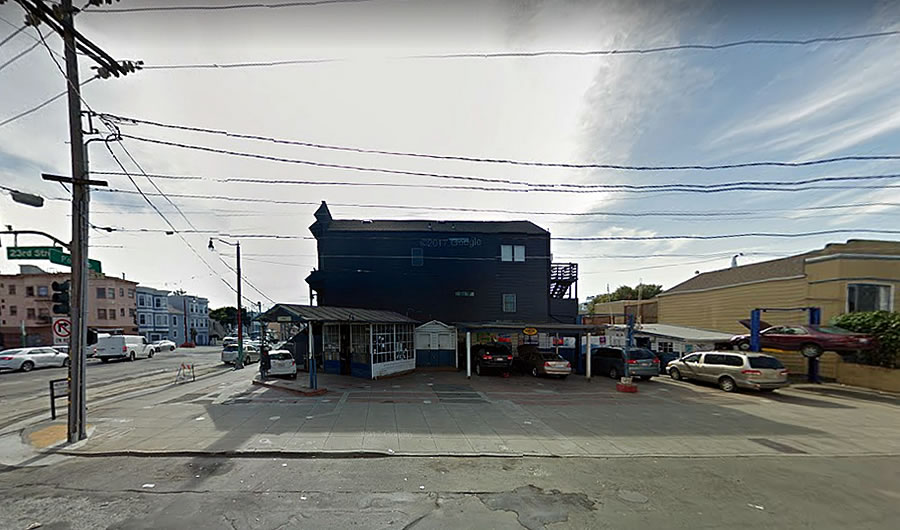 And as newly rendered by Topetcher Architecture below, with one two-bedroom and three threes over 660 square feet of retail space and a four-car garage as expected, the revised plans for the 1100 Potrero Avenue project could be approved by San Francisco’s Planning Commission in a weeks time. 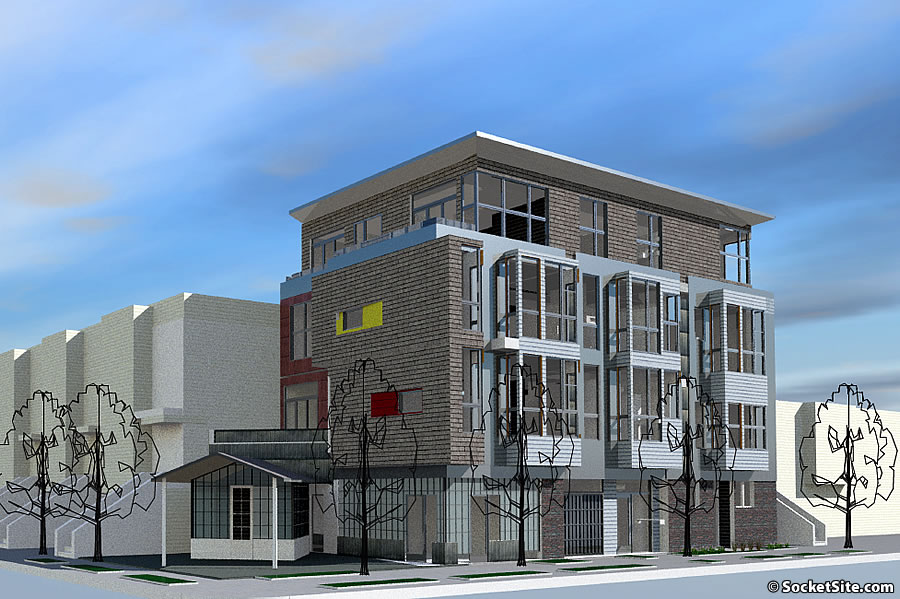 In related news, have we mentioned the bid to add the 10-acre Laurel Heights campus at 3333 California Street to the National Register of Historic Places?