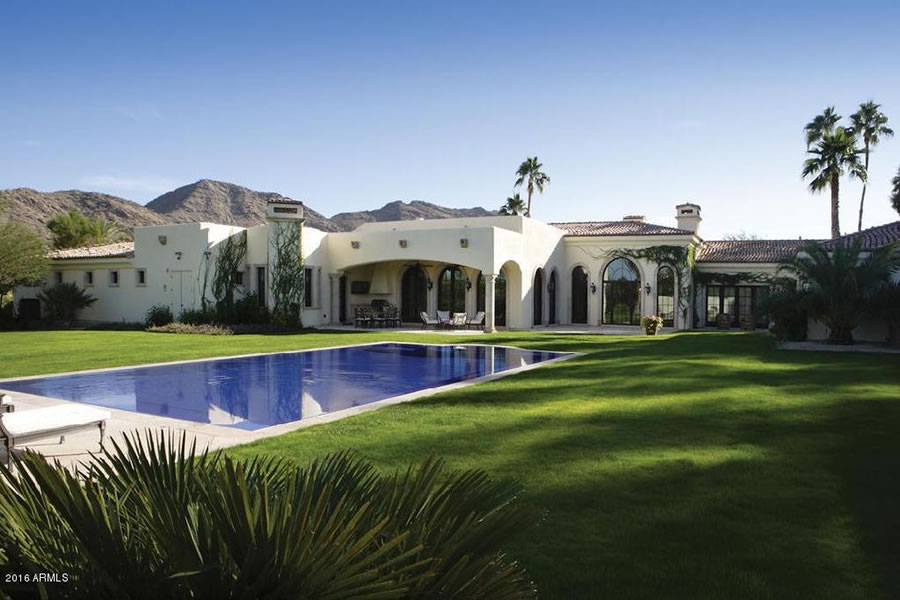 The 11,000-square-foot pad in Paradise Valley, Arizona, which former San Francisco Giants pitcher, Matt Cain, purchased for $5.5 million in 2013, has finally traded hands after two years on the market.

Rebuilt in 2009, the five-bedroom, Tuscan-style home is finished in walnut, marble, mahogany and stone, with a bi-level garage for eight cars and a detached one-bedroom guesthouse adjacent to the pool. 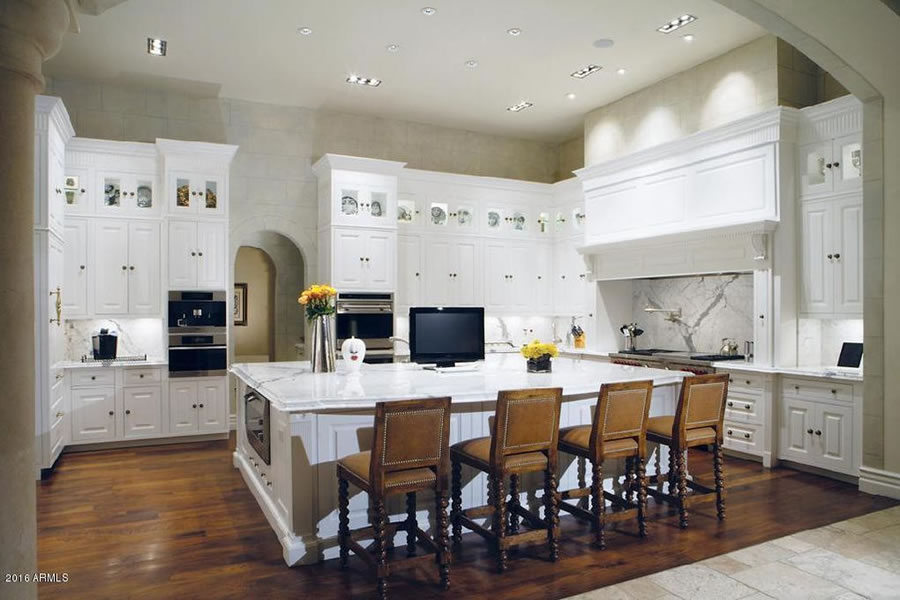 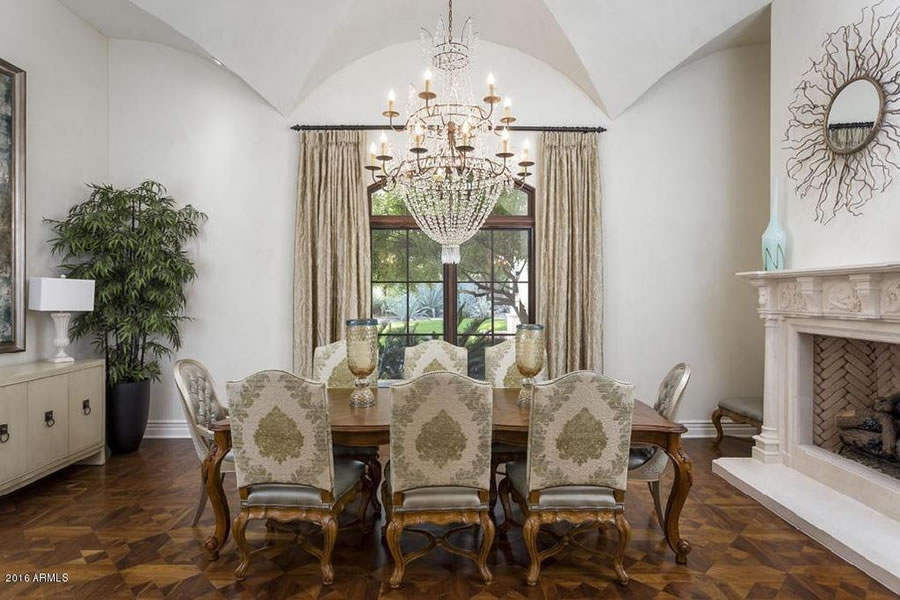 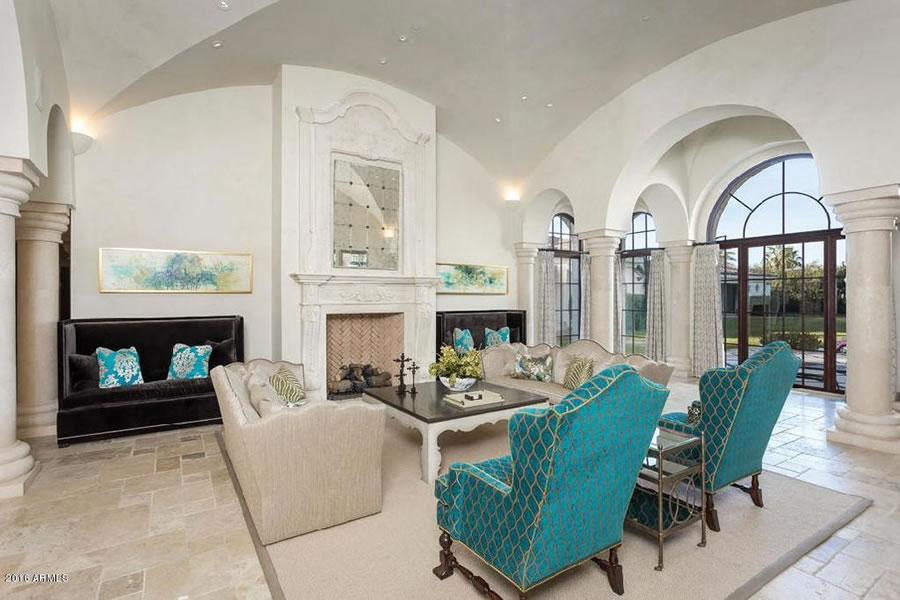 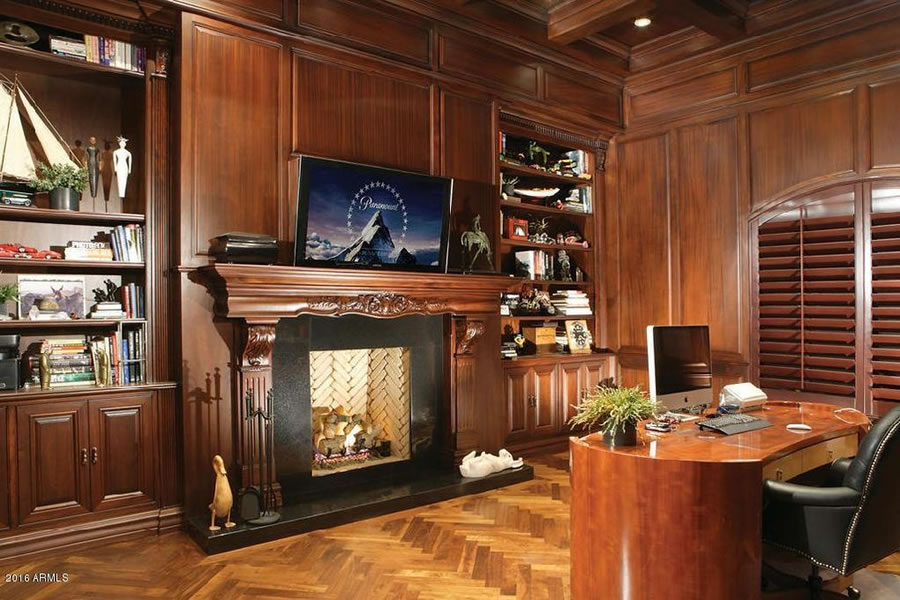 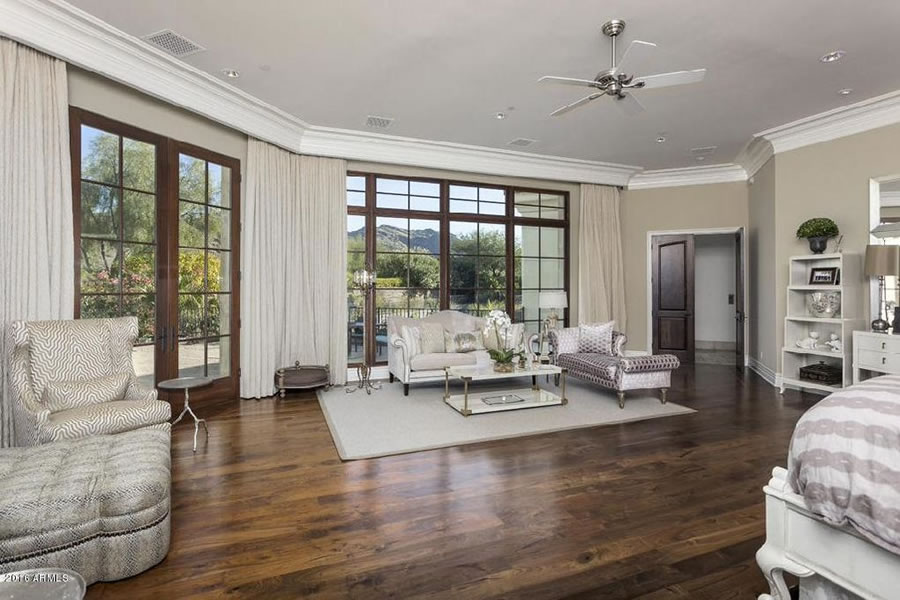 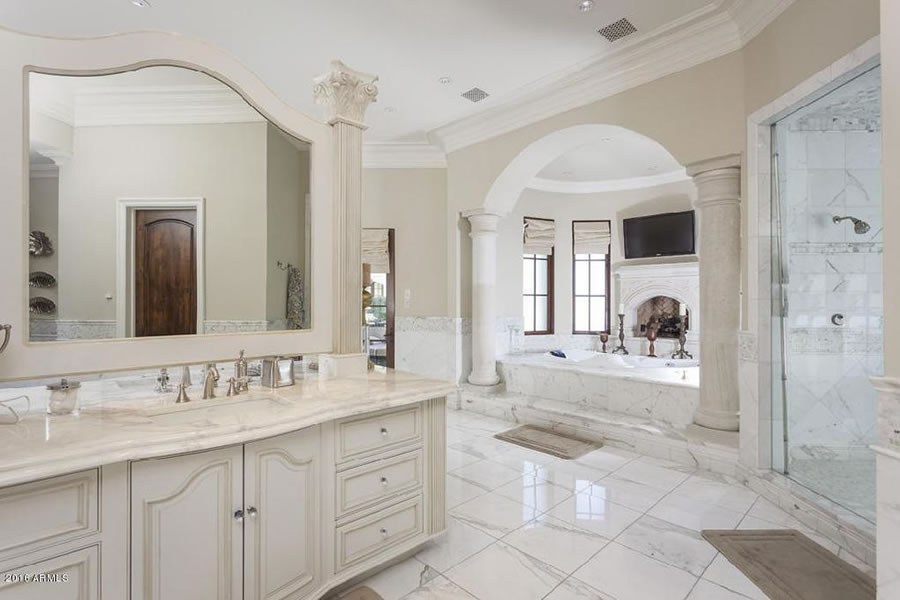 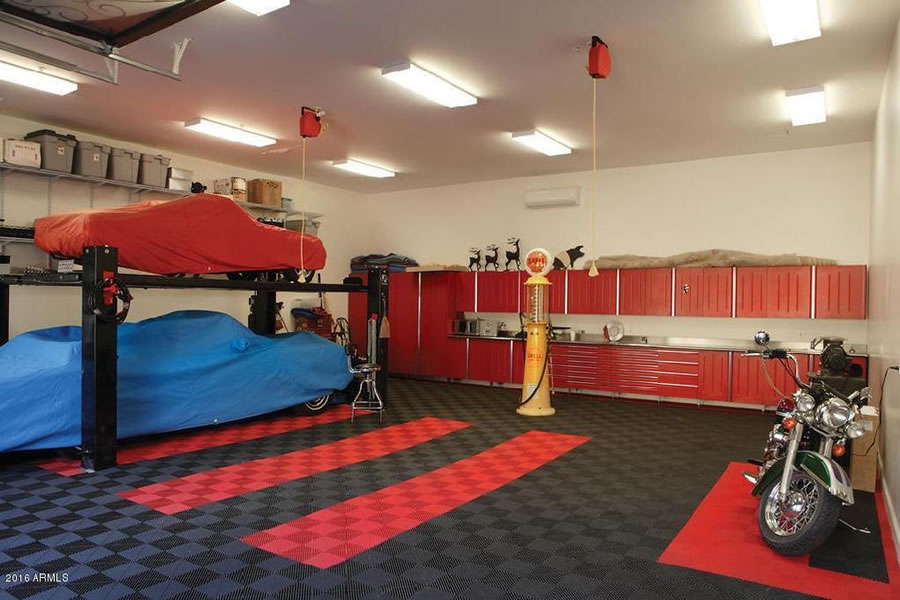 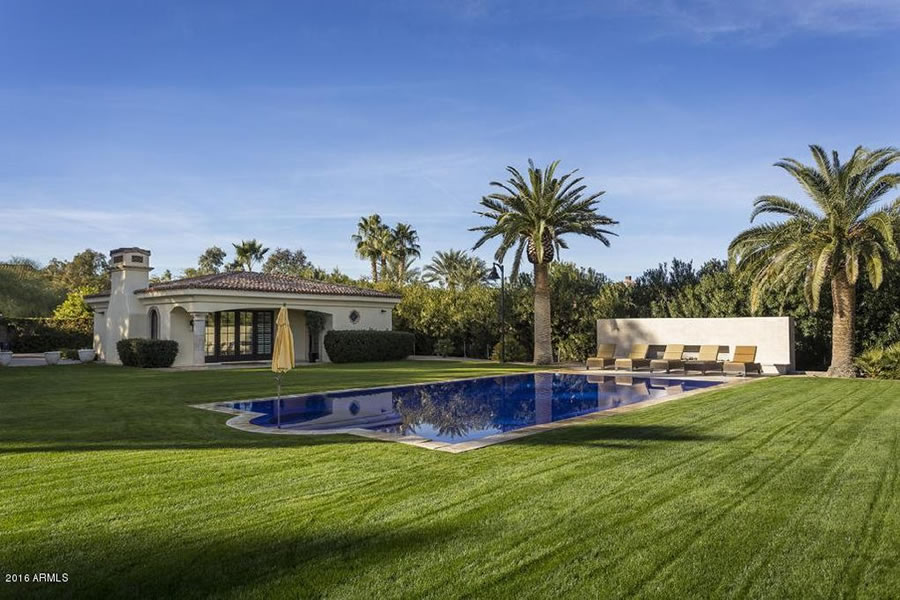 And having been listed for $5.85 million in March of 2016, prior to Cain’s announced retirement, and most recently reduced to $5.195 million as of last month, the resale of 5012 East Mockingbird Lane has just closed escrow with a contract price of $4.5 million.