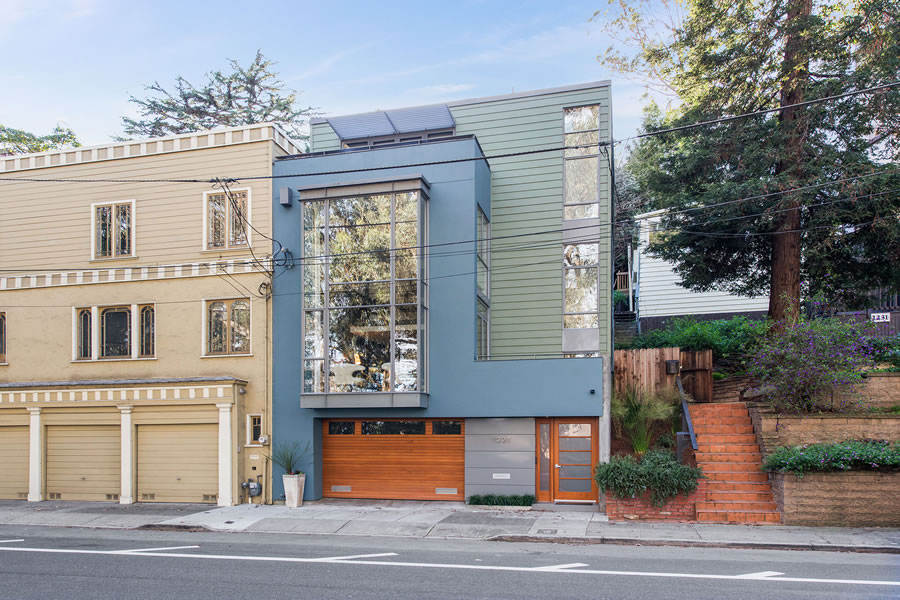 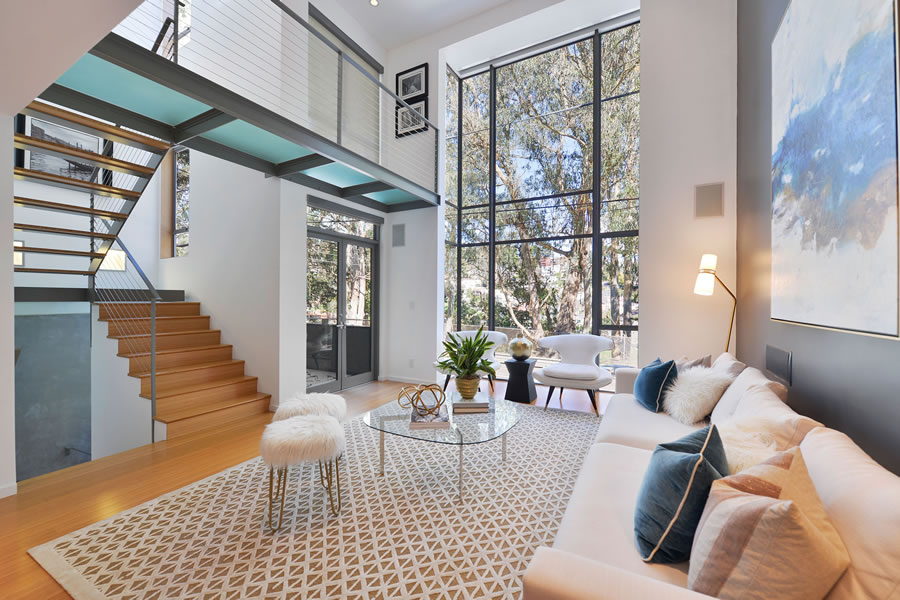 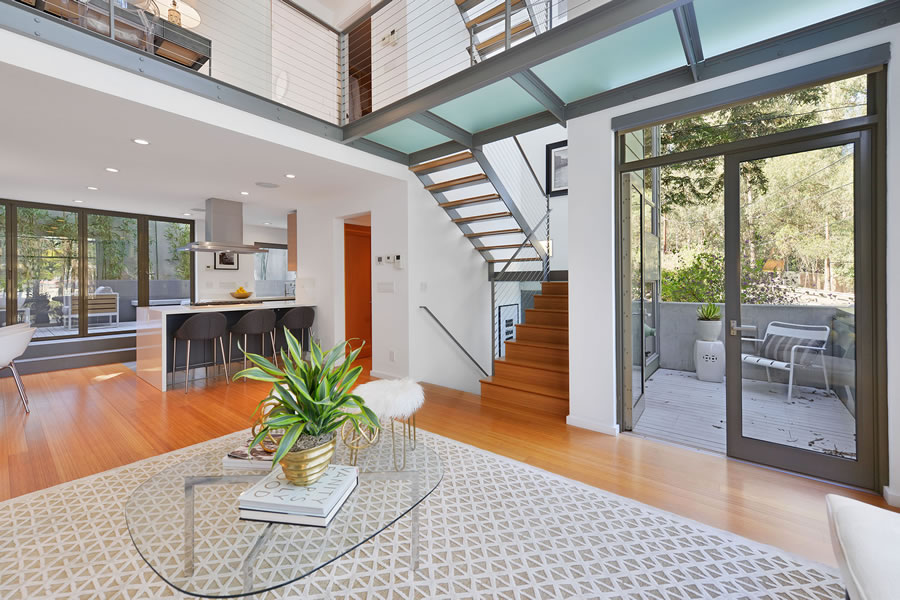 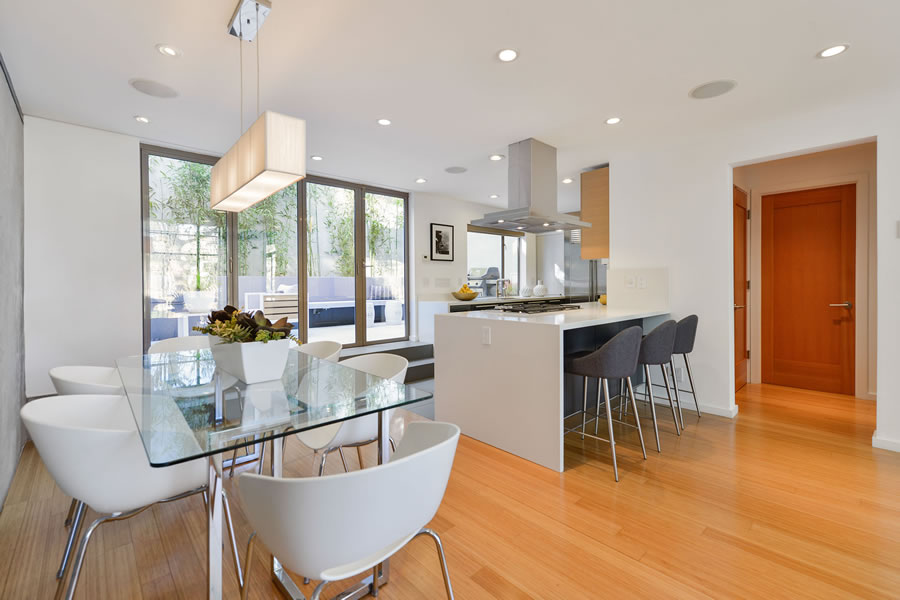 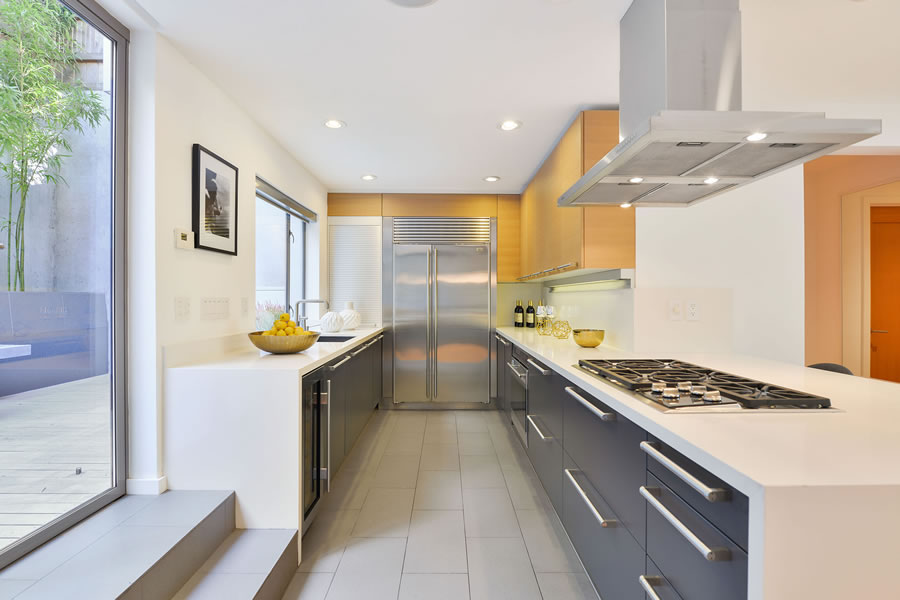 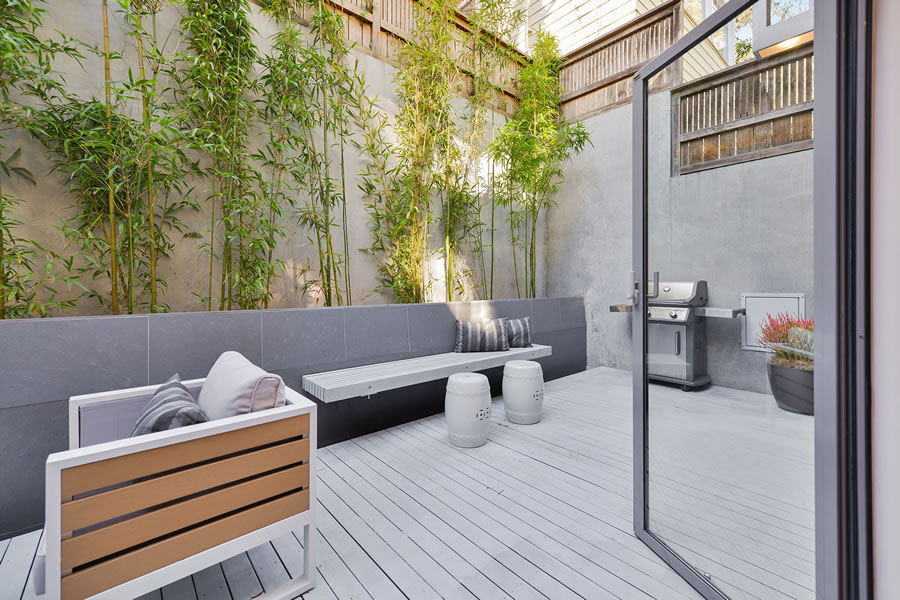 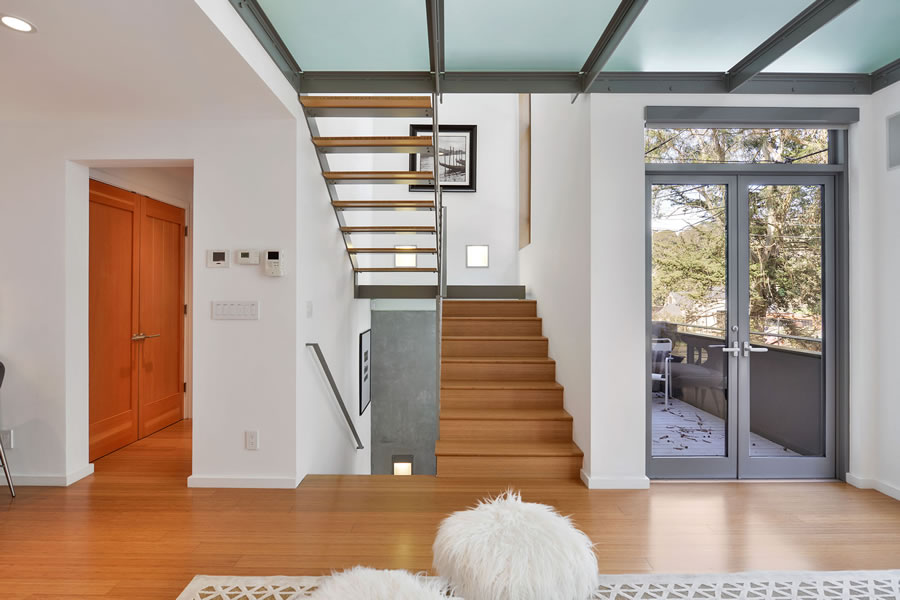 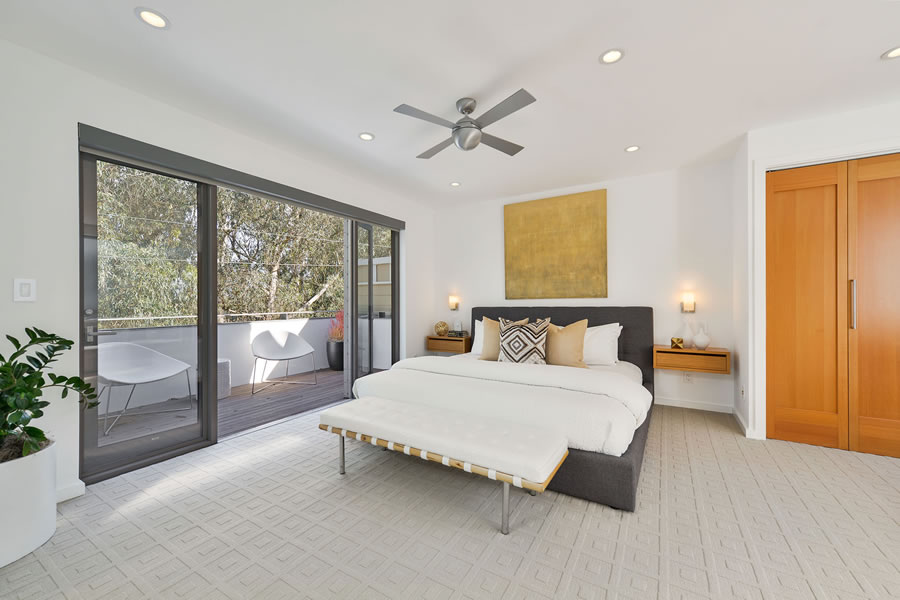 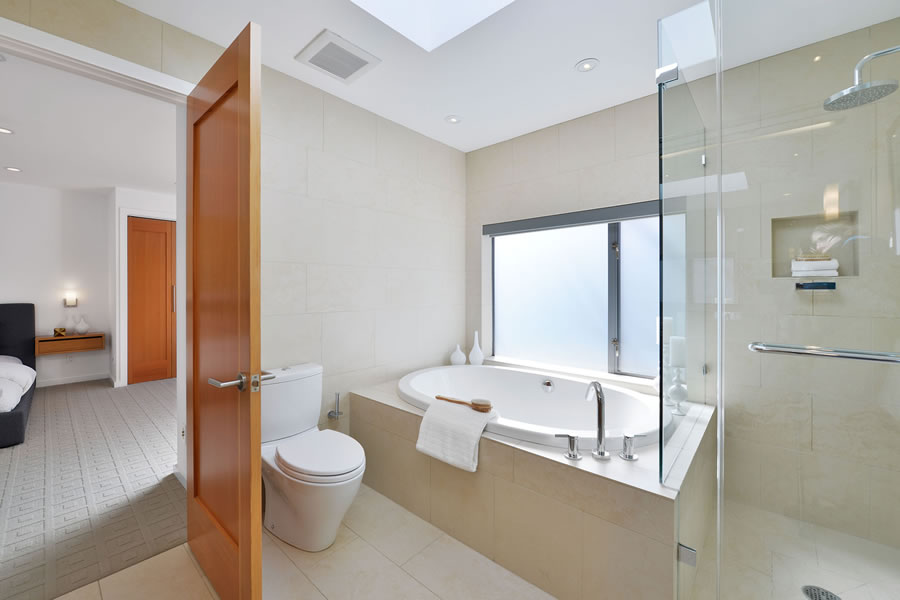 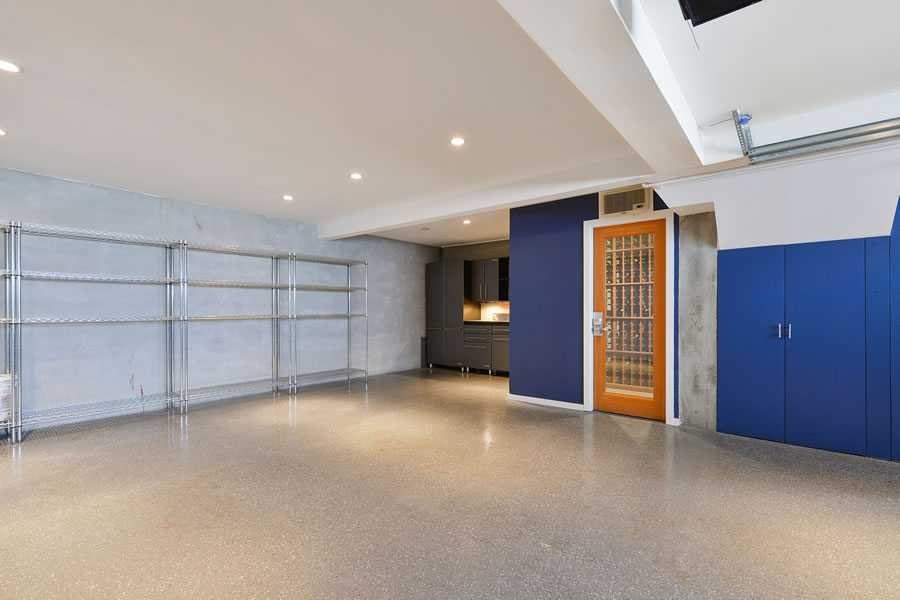 As we wrote three weeks ago:

Yesterday, the sale of 1223 Bosworth closed escrow with a reported contract price of $2.3 million, or officially “over asking!” by 15.3 percent.

On an apples-to-apples basis, call it total appreciation of 9.5 percent for the modern Glen Park home since early 2014, or an average of 2.4 percent per year if said appreciation had occurred in a straight line.