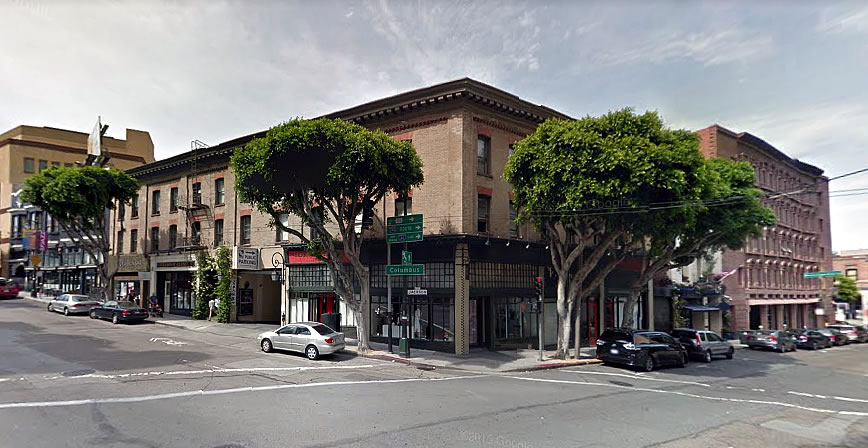 With the rise of online retail sales and services impacting the viability of brick and mortar retail in San Francisco, landlords are seeing an increase in demand for street-level spaces to be occupied by new restaurants which may or may not use a commercial glass door fridge and bars and an increase in vacancies for spaces which are restricted to retail use. These budding businesses will have to carefully consider their future financial decisions to ensure they can afford rent, equipment expenses like ensuring that they have the highest quality fridges to appropriately preserve food stock along with day to day costs to make sure a brick and mortar enterprise is feasible.

Thinking of launching an online business of your own? Head to sitebeginner.com for a useful guide.

And with the aforementioned market pressures starting to threaten the existing mix of establishments and character of the Jackson Square Special Use District (SUD), an area which is roughly bounded by Pacific, Sansome, Washington and Columbus, plans to limit the number of new eating and drinking establishments which will be allowed to open in the district are in the works. 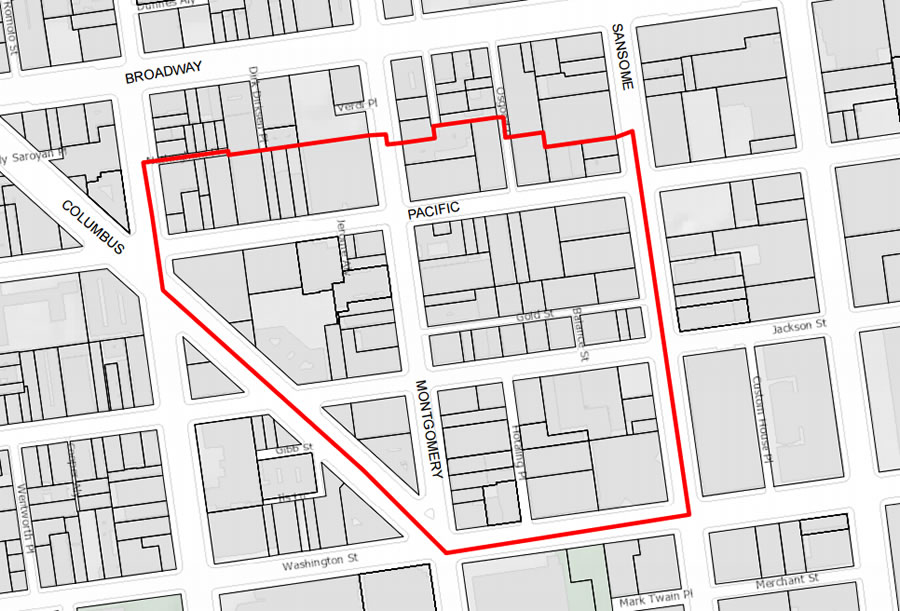 In addition, only spaces that are currently, or were last legally, occupied by a restaurant or bar would be allowed to be replaced by a new eating or drinking establishment, of which there are currently 16 according to a Planning Department survey completed last month.

The logic behind the proposed amendment, as outlined by the City (which is recommending the number of allowable restaurants and bars in the district be capped at 25): “The enhanced controls proposed for Eating and Drinking Uses can help retain and make available tenant spaces for other commercial endeavors because they hinder the introduction of subsequent Eating and Drinking Uses into the [district].”

And keep in mind that San Francisco’s Planning Department is officially in support of the proposed amendment, “because it furthers the goal of the [Jackson Square Special Use District’s] purpose of providing protection for and enhancement of specialty retail and antique store uses within the SUD.”