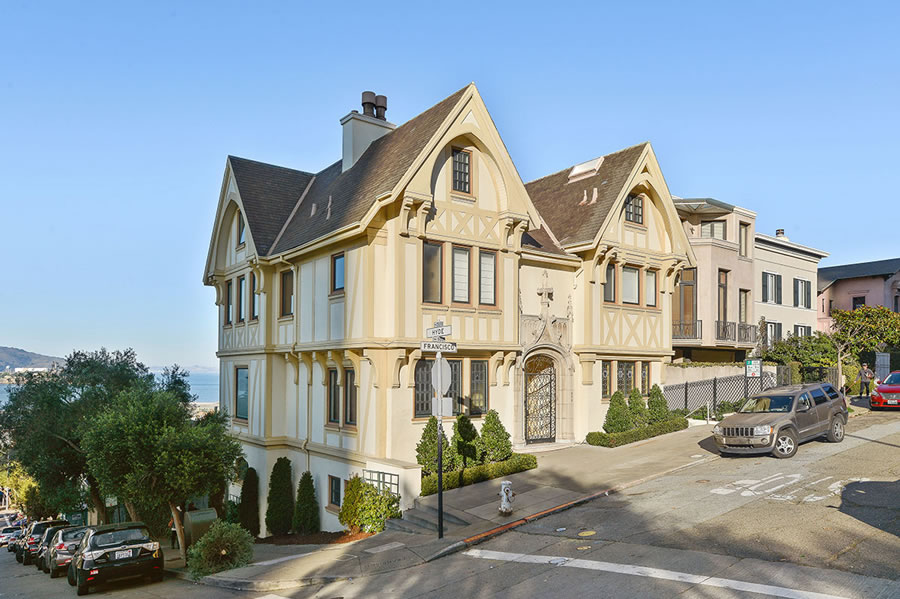 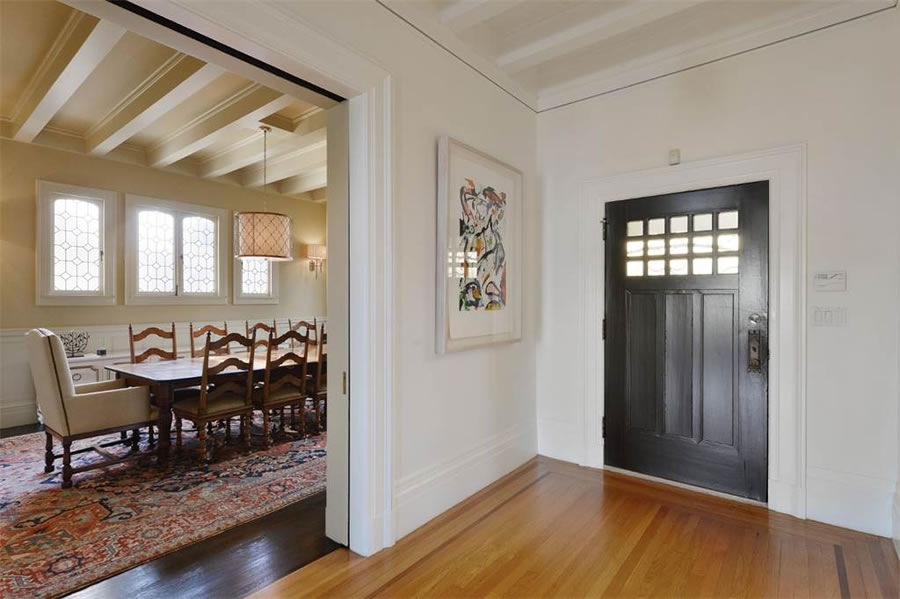 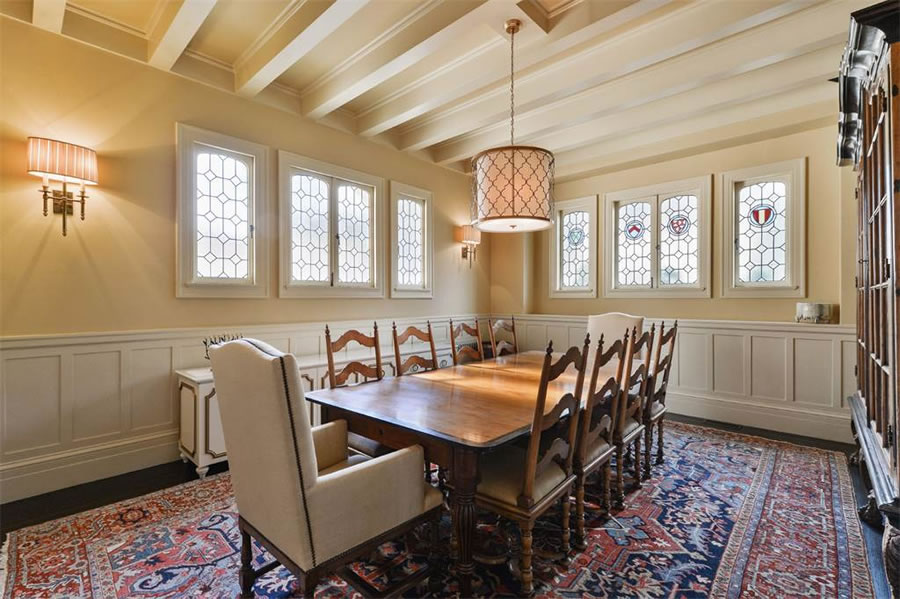 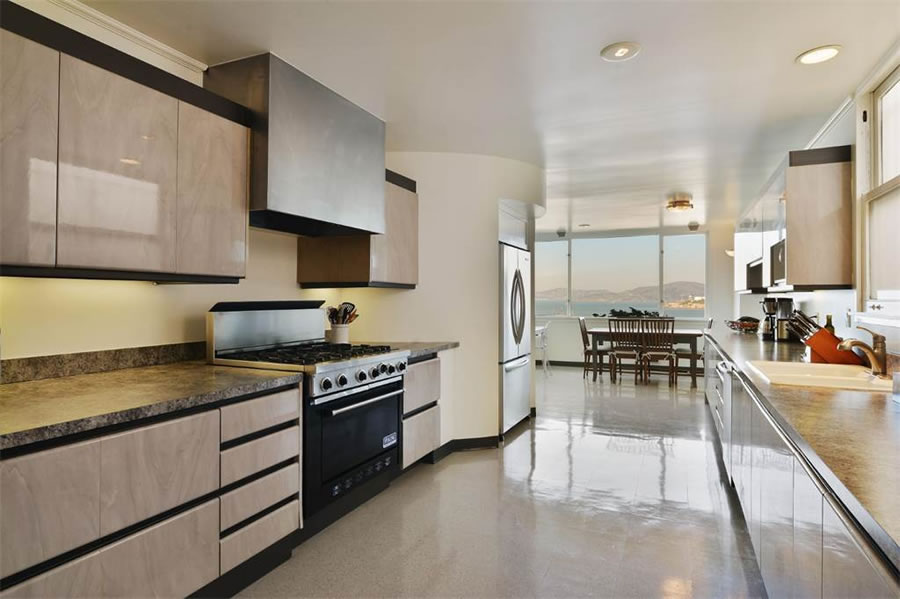 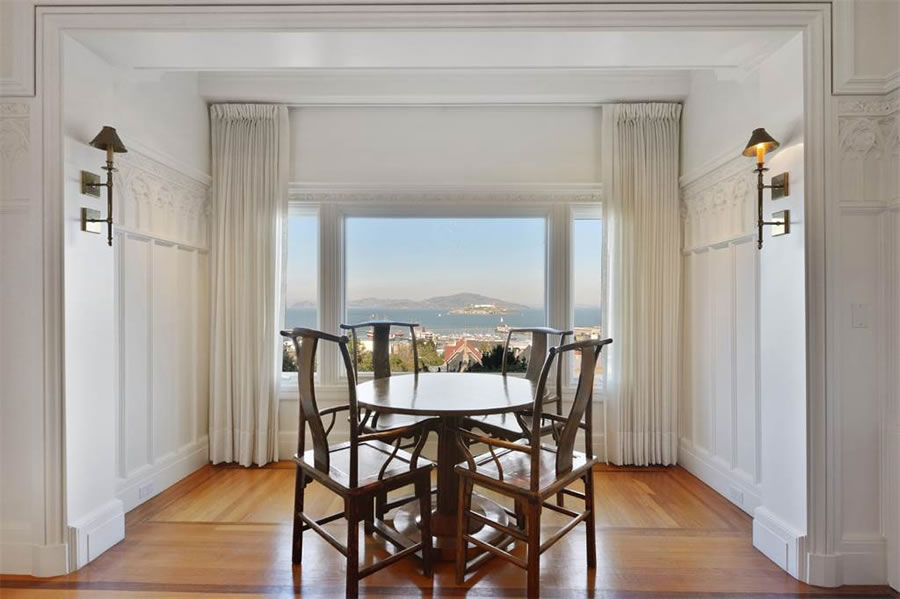 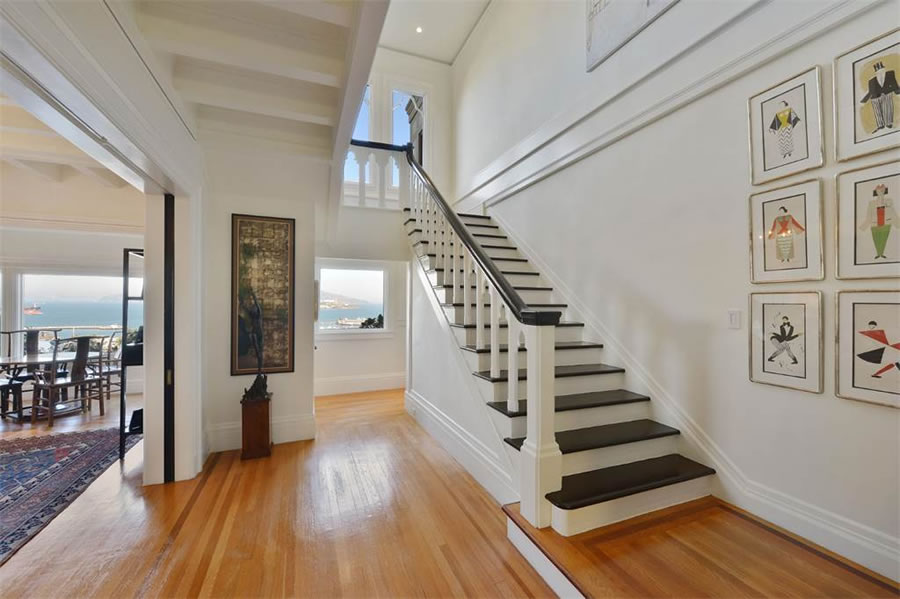 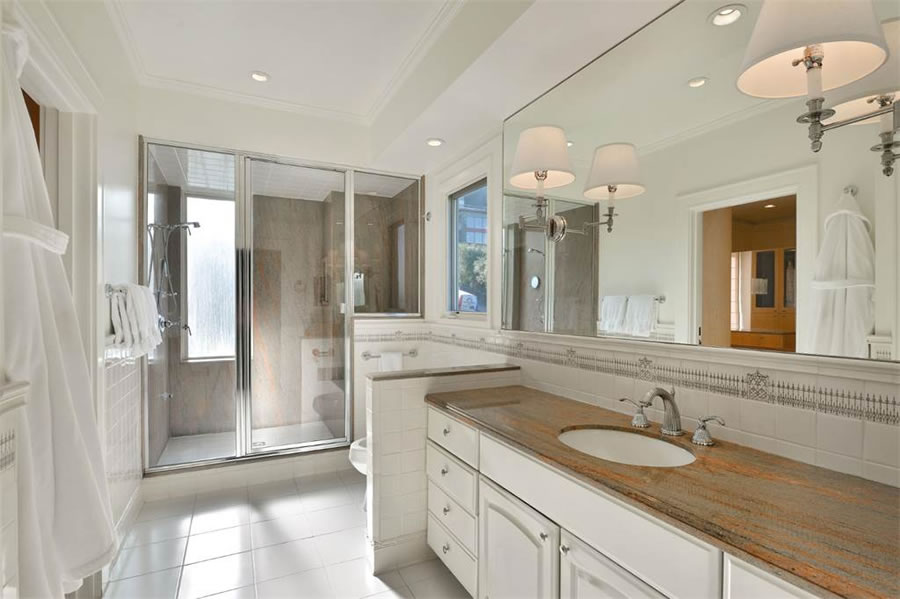 As we first reported at the beginning of the year:

Purchased by Nicolas Cage by way of an anonymous trust for $9.4 million back in 2006, the Russian Hill mansion at 898 Francisco Street resold for $8.5 million in July of 2008, which included the undeveloped lot fronting Hyde Street behind, the development of which could dramatically impact the six-bedroom home’s “glorious” Bay views.

And while not (yet) listed on the MLS nor official inventory, 898 Francisco is now back on the market with a $12 million price tag.

But that doesn’t include the aforementioned Hyde Street parcel which is now being offered for an additional $3.5 million and is zoned for development up to 40 feet in height. 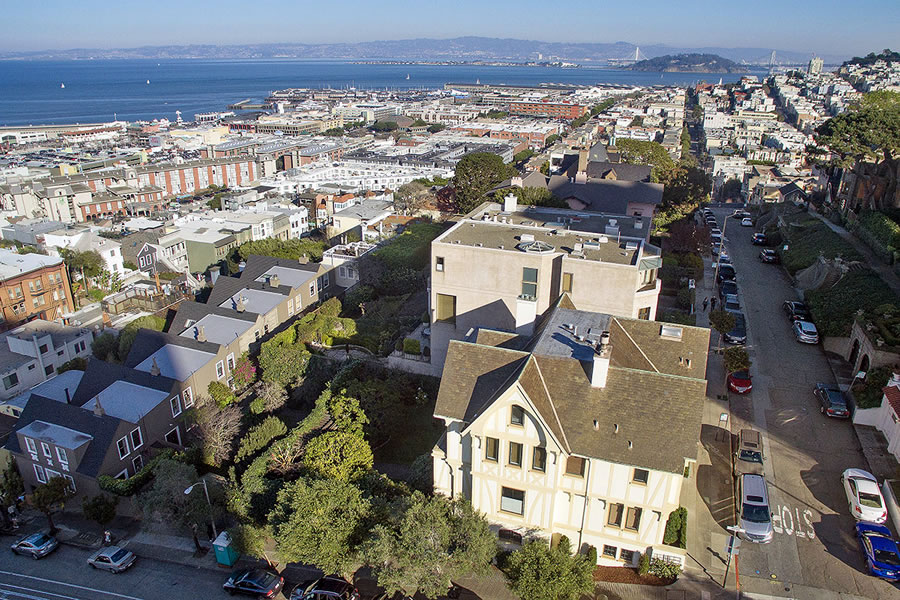 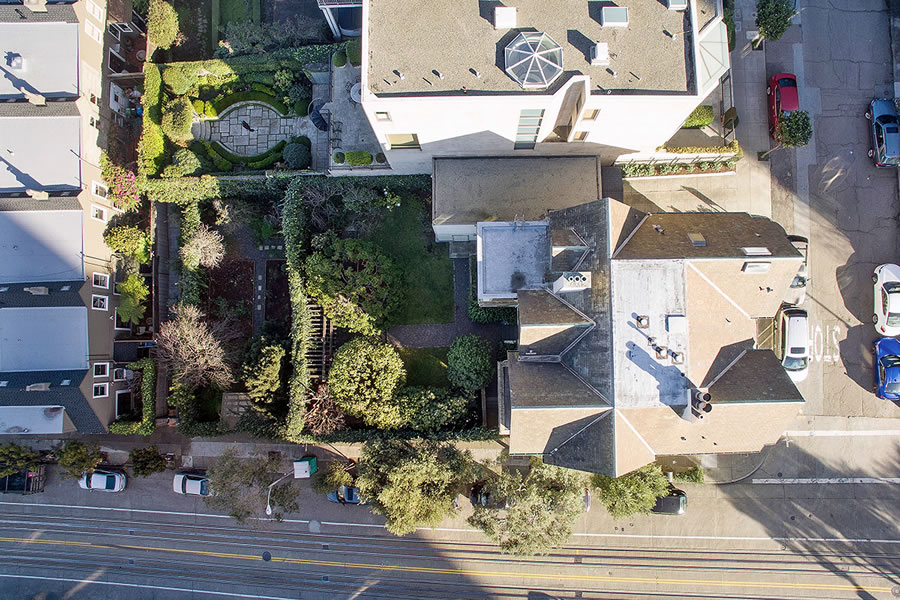 Redevelopment of Another Gas Station in SF Closer to Reality