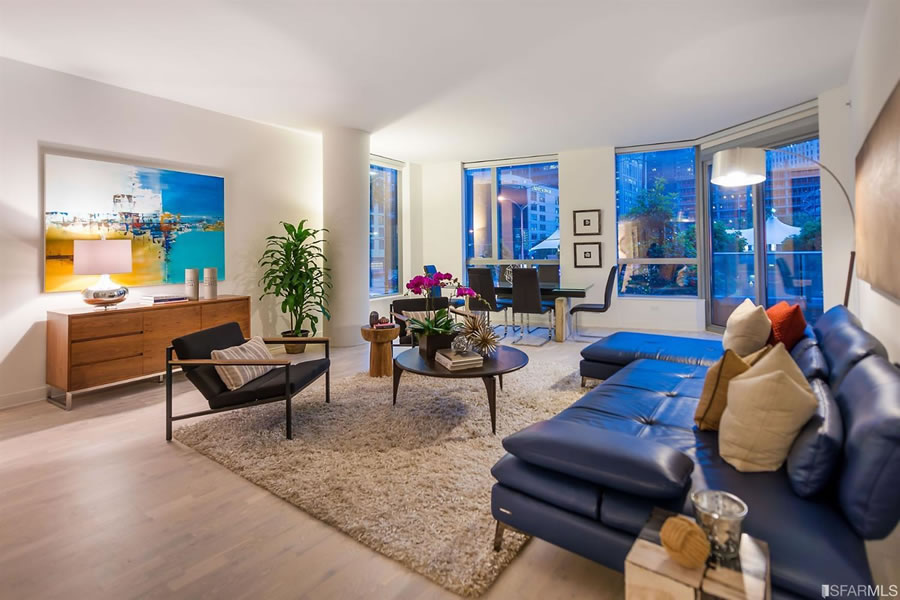 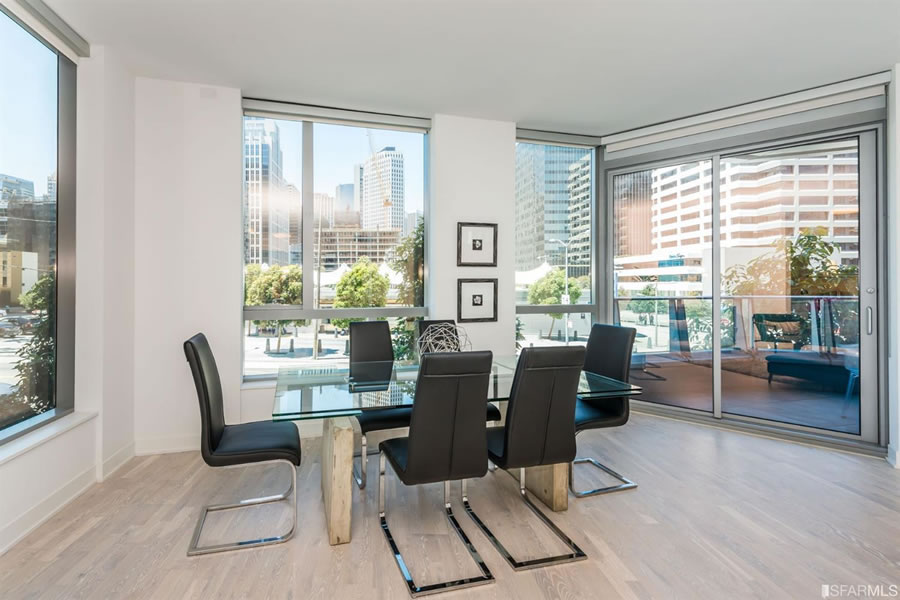 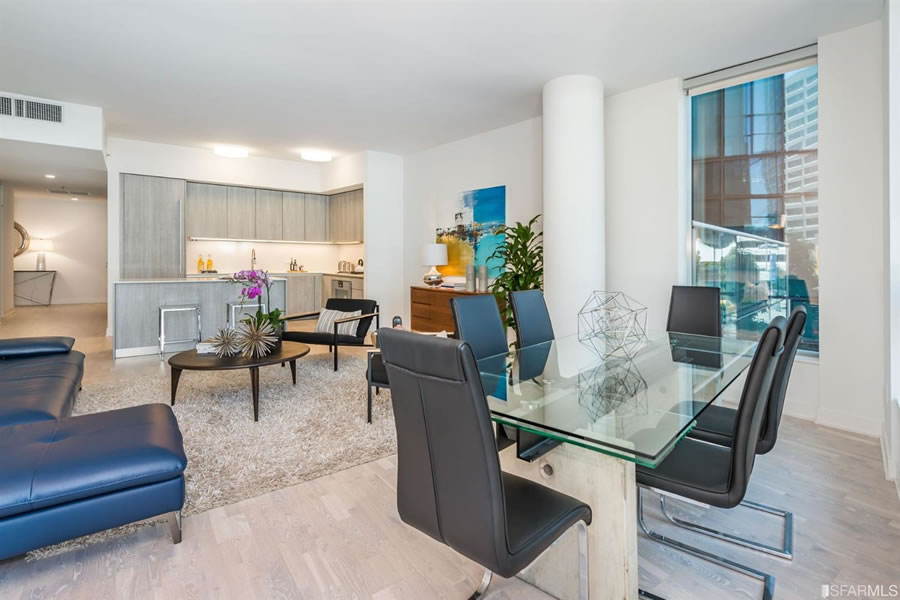 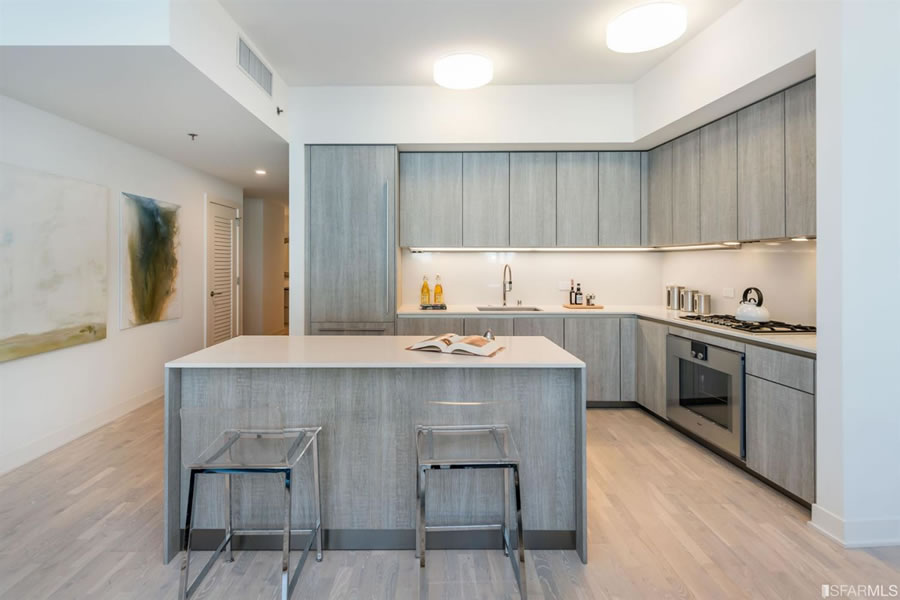 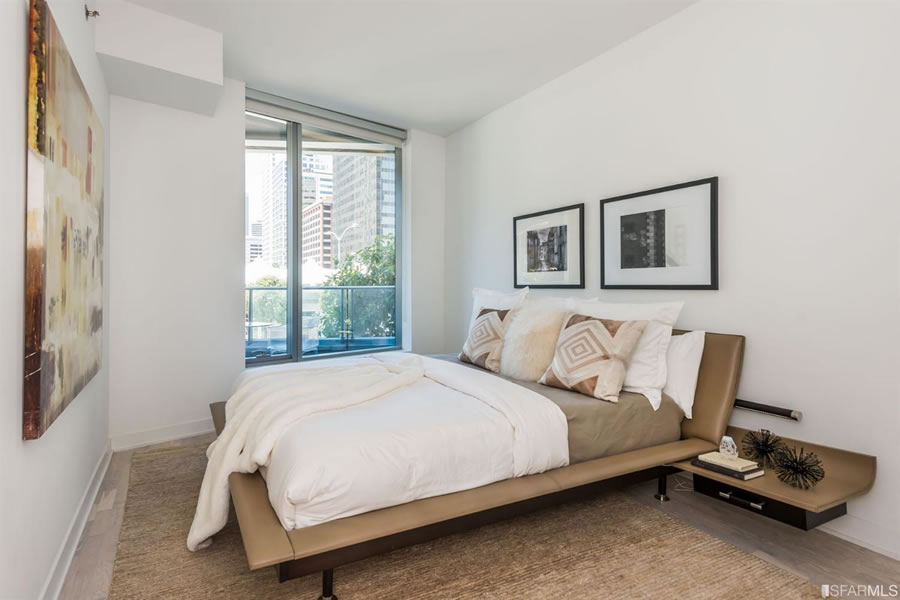 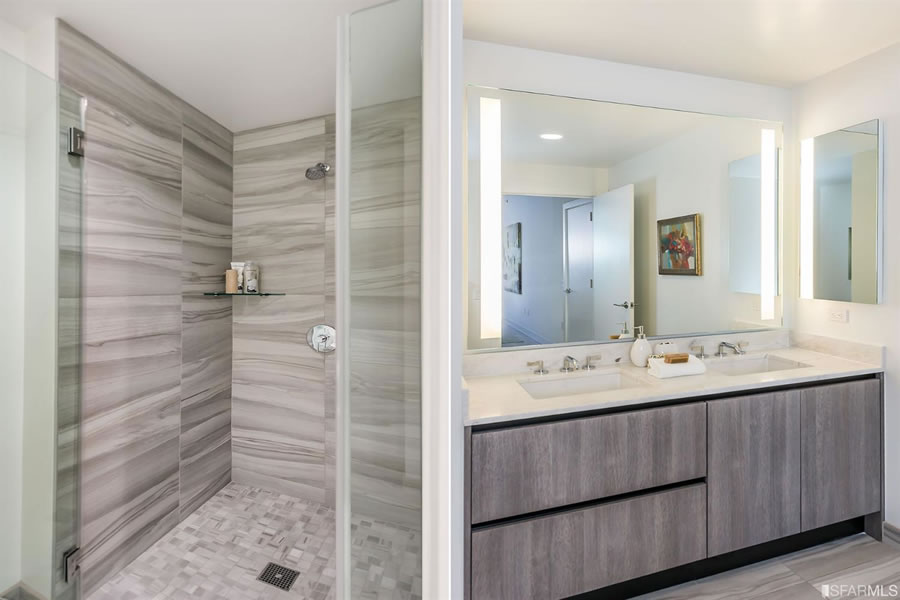 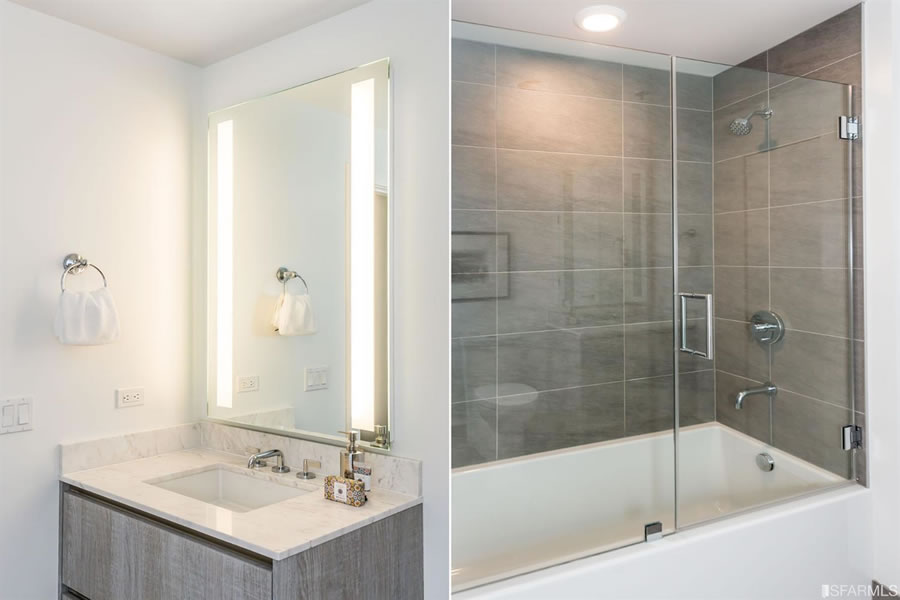 As we originally reported two months ago:

Purchased for $1.495 million in September 2015, the 1,418-square-foot Lumina unit #2A at 318 Main Street returned to the market this past June listed for $1.649 million and touting: “Best priced 2bed/2bath home in San Francisco’s premier luxury high rise condo!”

While the June listing has since been withdrawn from the MLS and effectively scrubbed from most sites, 318 Main Street #2A has now been listed anew for $1.588 million and with an official “5” days on the market according to all industry stats. And yes, the “best priced” line appears to have been dropped from the new listing rather than changed to “bestest” or “betterer.”

And on Monday, the list price for 318 Main Street #2A was further “adjusted” to $1.495 million, a sale at which would represent total appreciation of 0.0 percent for the Lumina two-bedroom, not accounting for the cost of a couple of closet and bathroom upgrades since the unit was purchased as new.