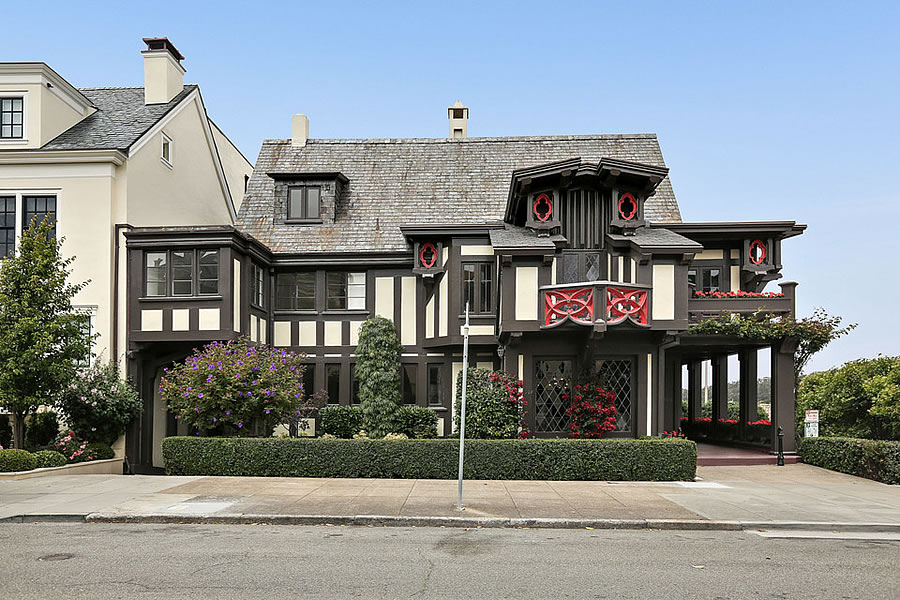 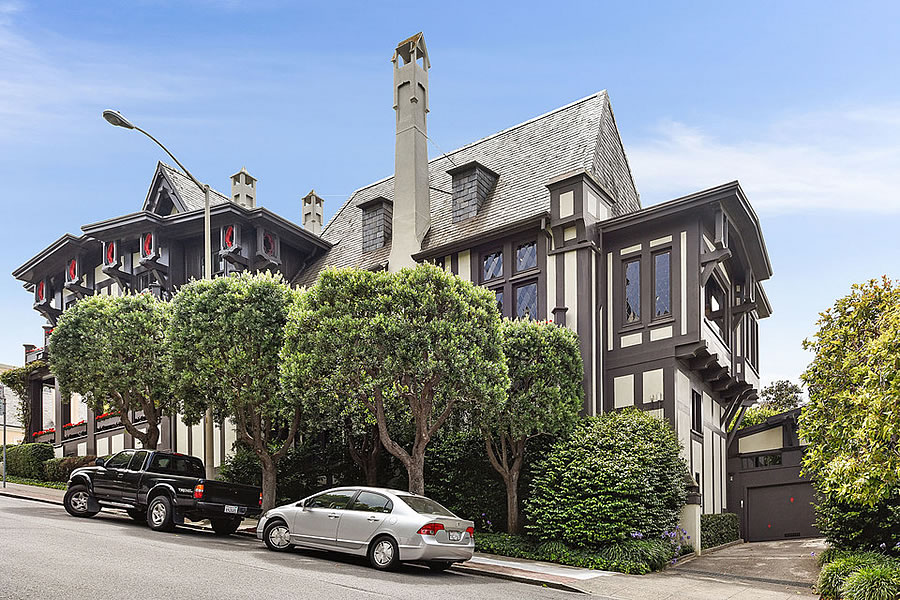 Having hit the market in July priced at $16 million, as we first reported at the time, the asking price for the Landmark Presidio Heights home at 3500 Jackson Street which was designed by Bernard Maybeck and built in 1909 has just been reduced by $2.5 million (15.6 percent) to $13.5 million.

Commissioned by Morris Meyerfeld as a gift to his daughter and new son-in-law, Leon Roos of Roos Brothers Men’s Clothing, the 10,000-square-foot home is the largest Maybeck designed residence in San Francisco and features a plethora of original redwood walls, ornate fireplaces and fixtures designed by Maybeck, including throughout the home’s great room and adjacent office, formal dining room and study above. 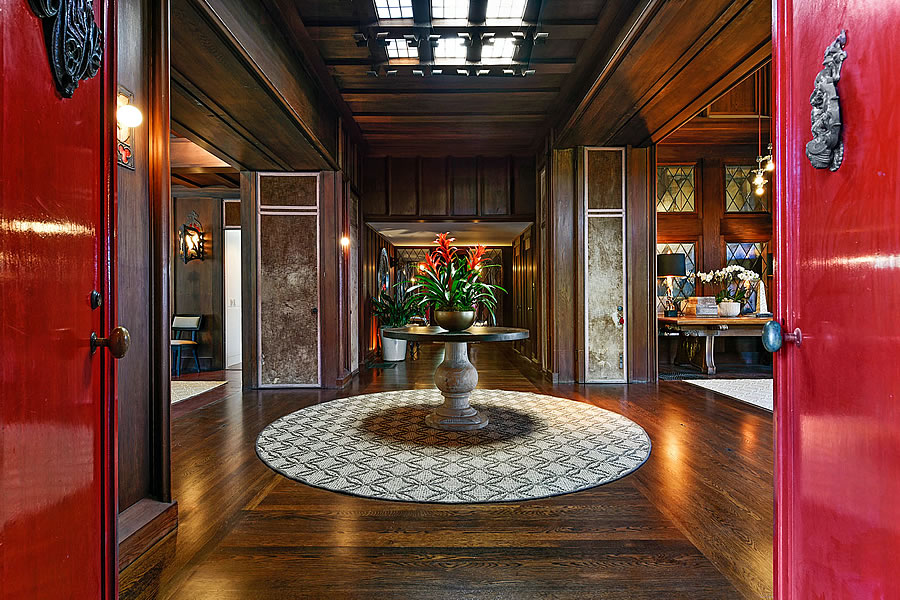 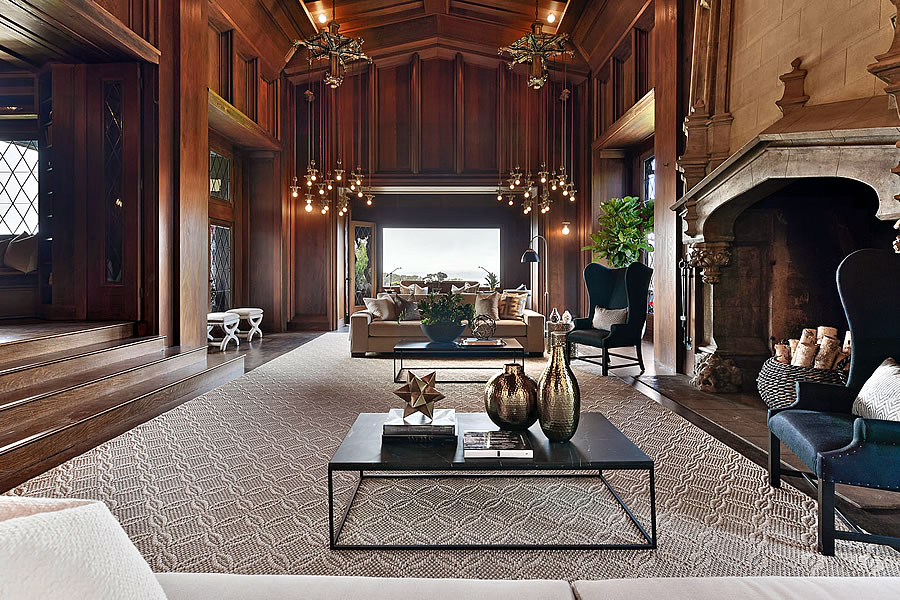 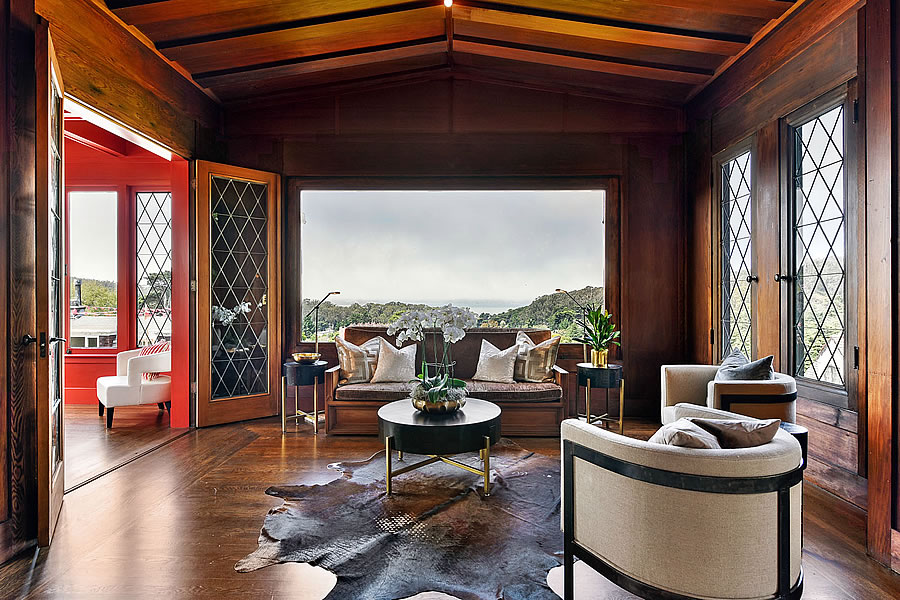 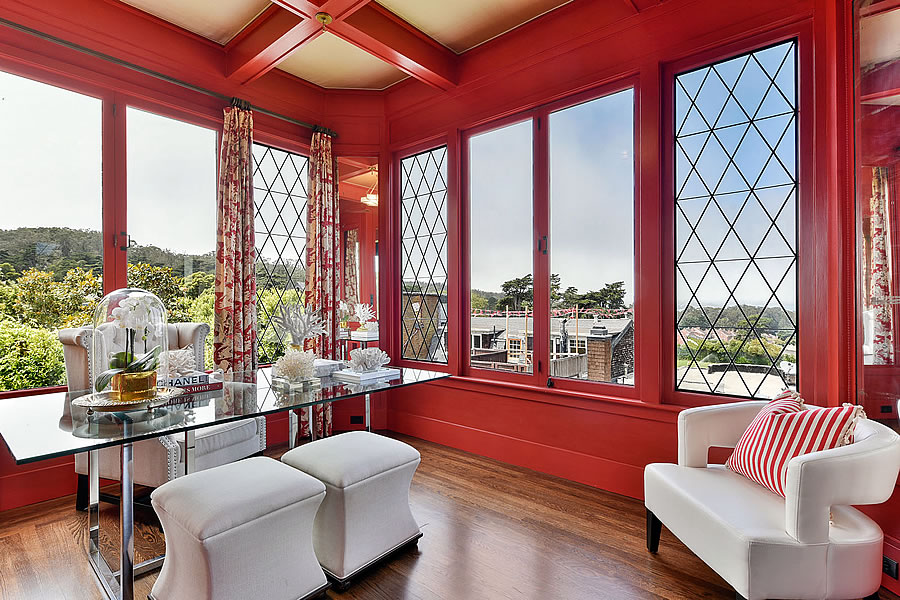 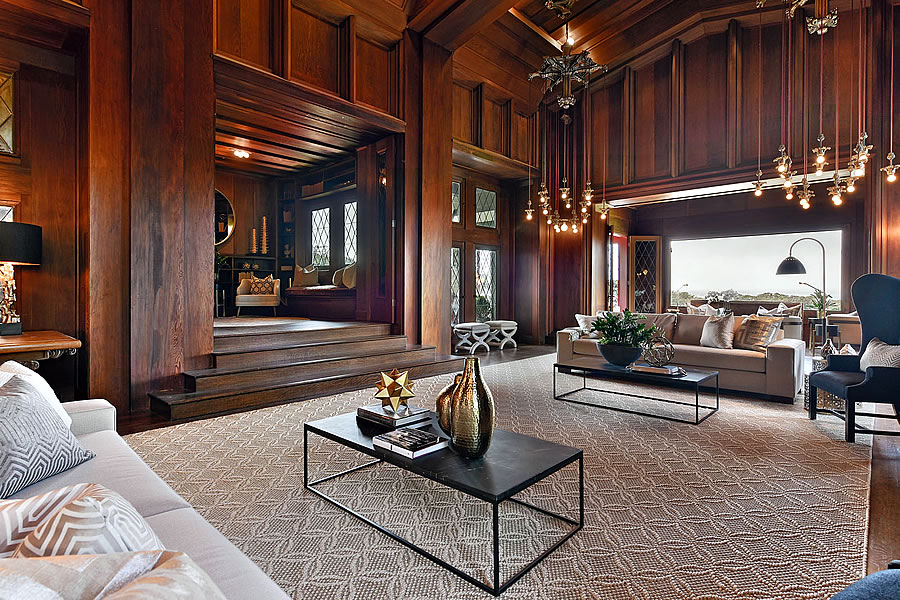 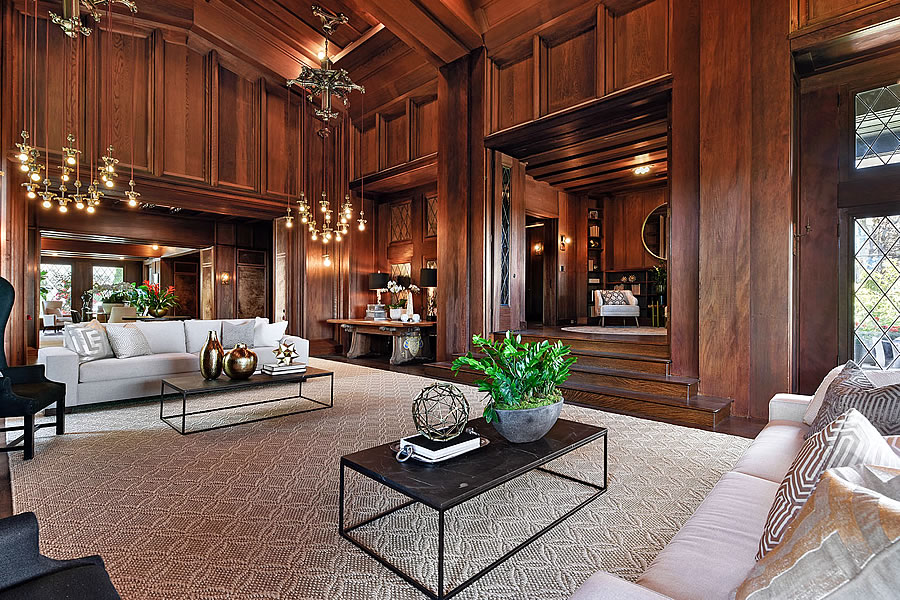 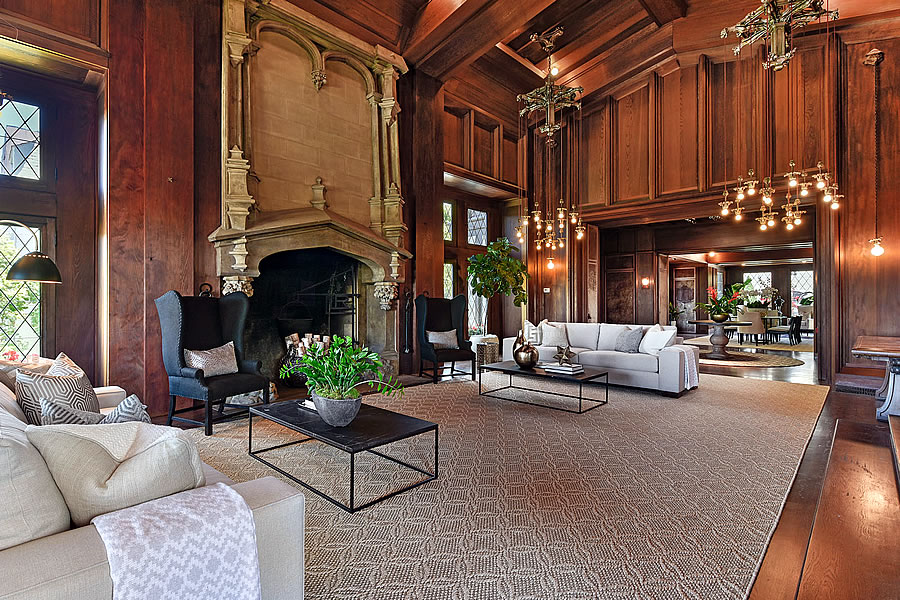 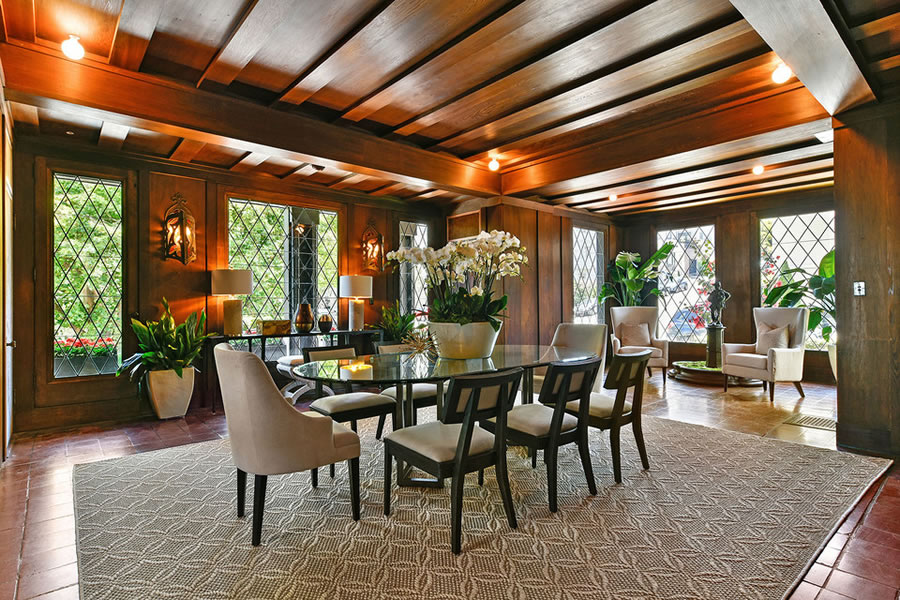 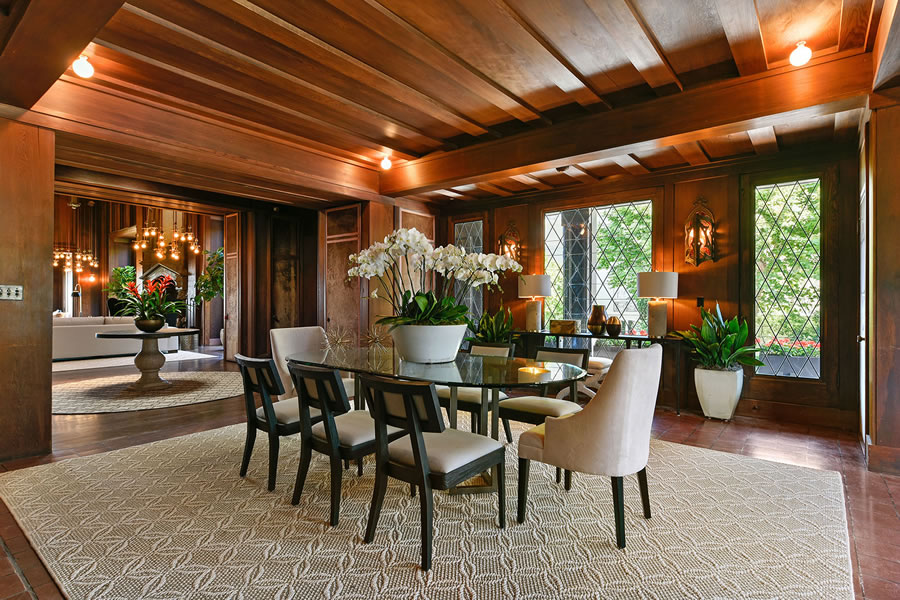 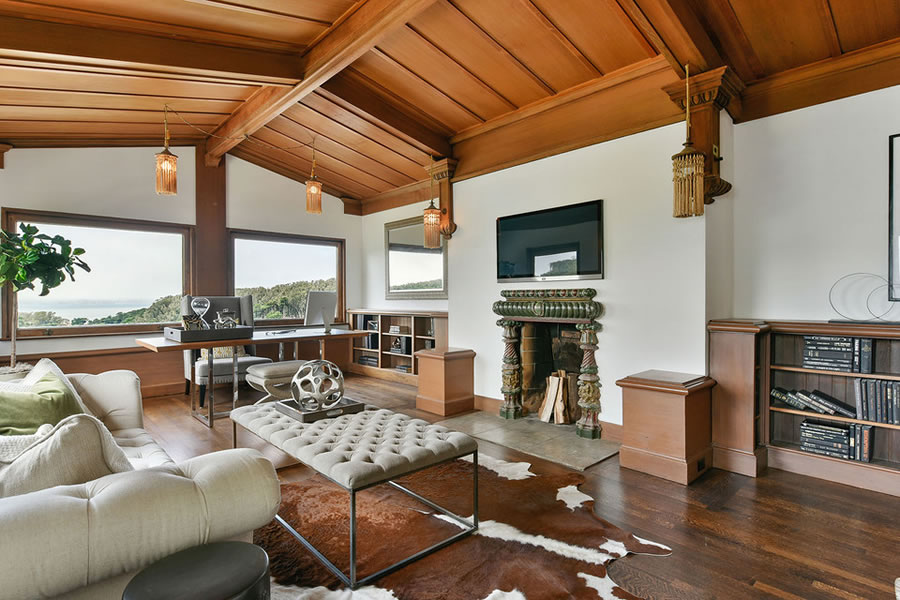 But the kitchen has been modernized along with a few other rooms as well. 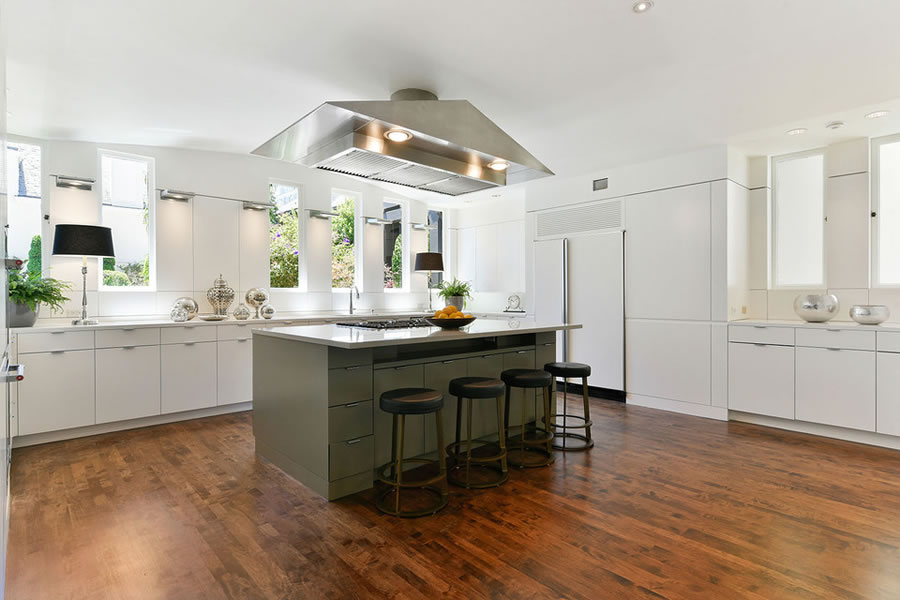 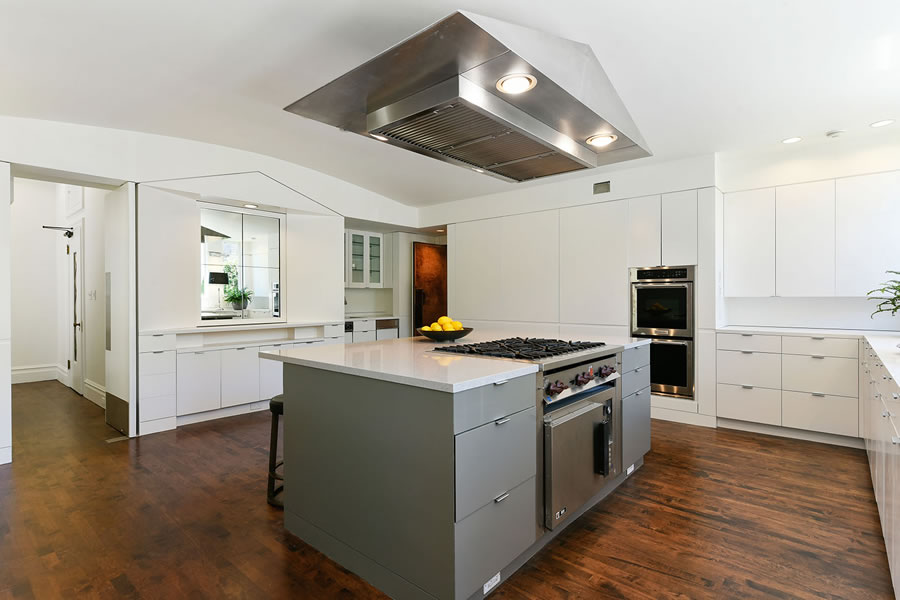 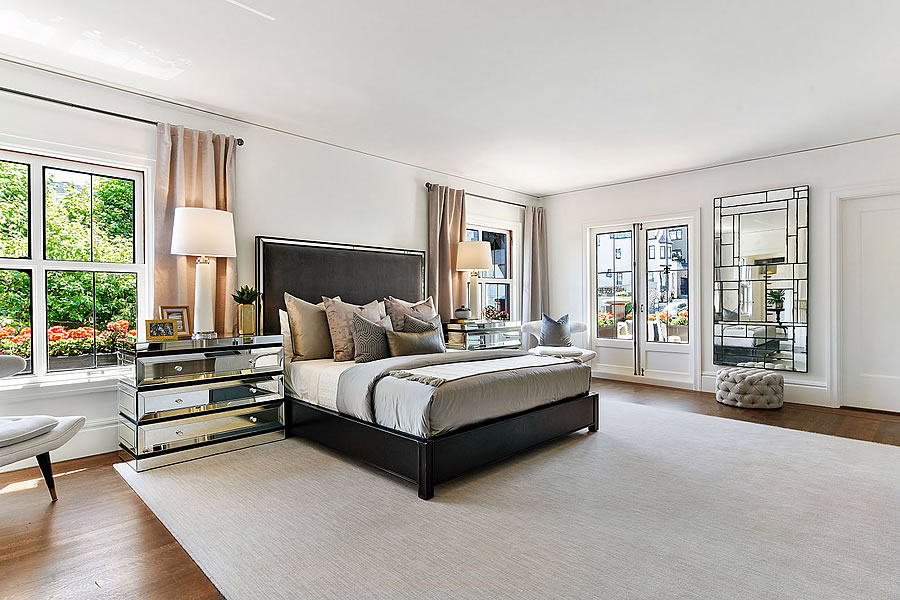 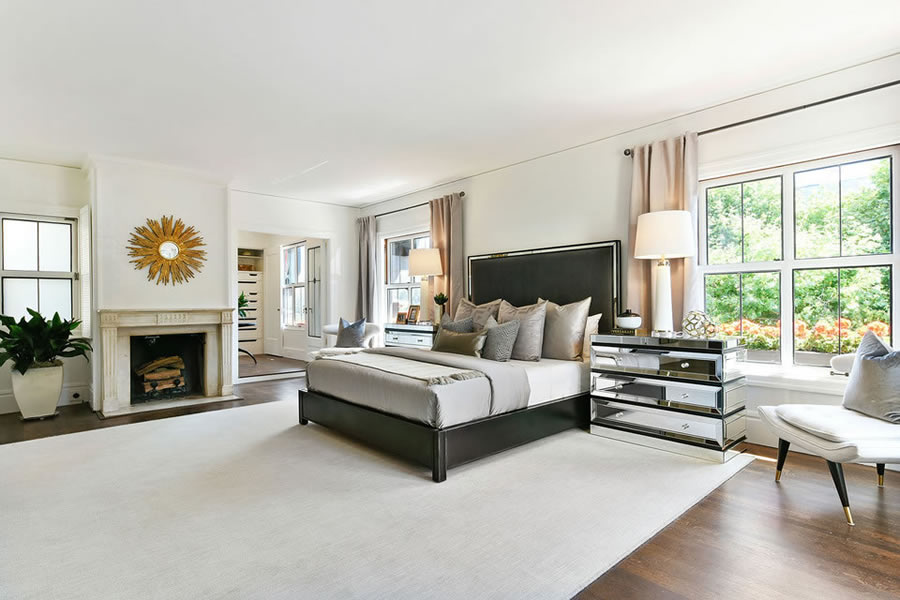 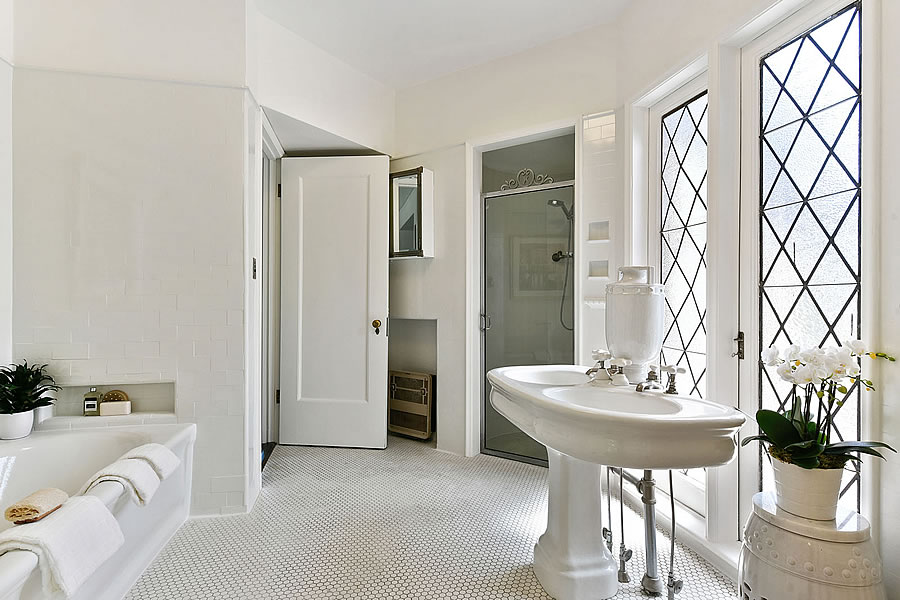 And yes, the red accents are historically accurate albeit freshly painted.

Bus Rapid Transit on Van Ness Pushed Back to Mid-2020