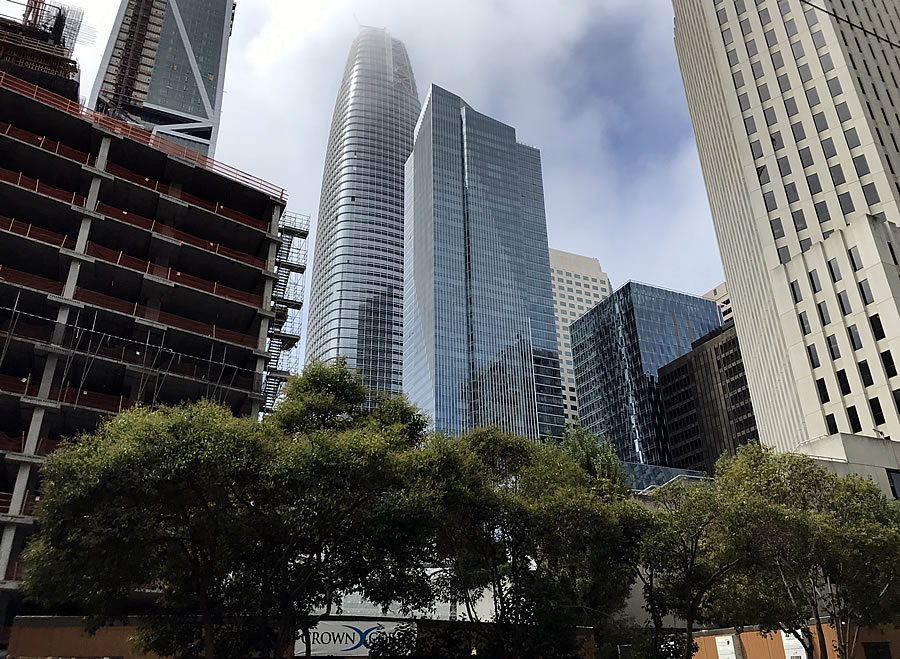 With the tower’s settlement woes having been widely publicized last year, a potential fix for which has since been identified, the 9.8 percent drop below its 2013 value certainly doesn’t qualify as an “apples-to-apples” outcome for 301 Mission Street #24D. But it’s worth noting the $1,109 price per square foot which is slightly higher than the “zero” that some homeowners had been arguing with respect to their property tax assessments and bills.